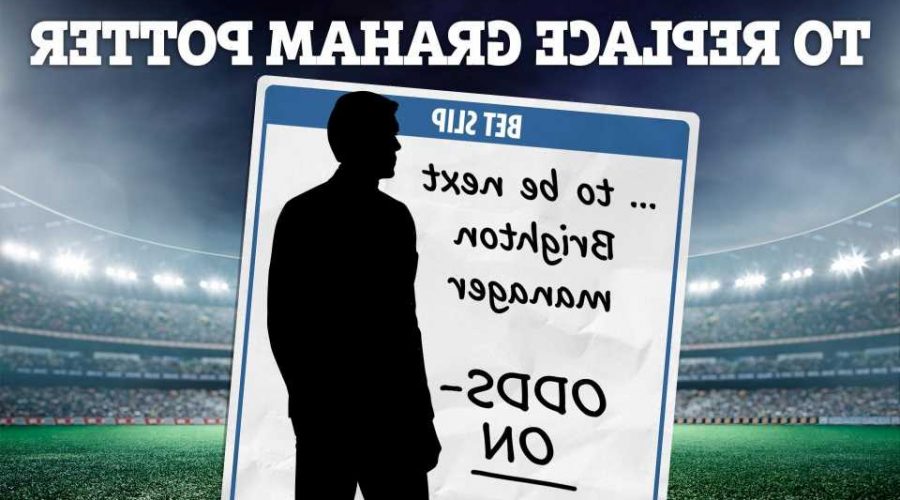 FRANCK HAISE is favourite for the Brighton job.

That's according to bookmakers Betfair, who've installed the Frenchman at 17/20 to take over at the Amex Stadium. 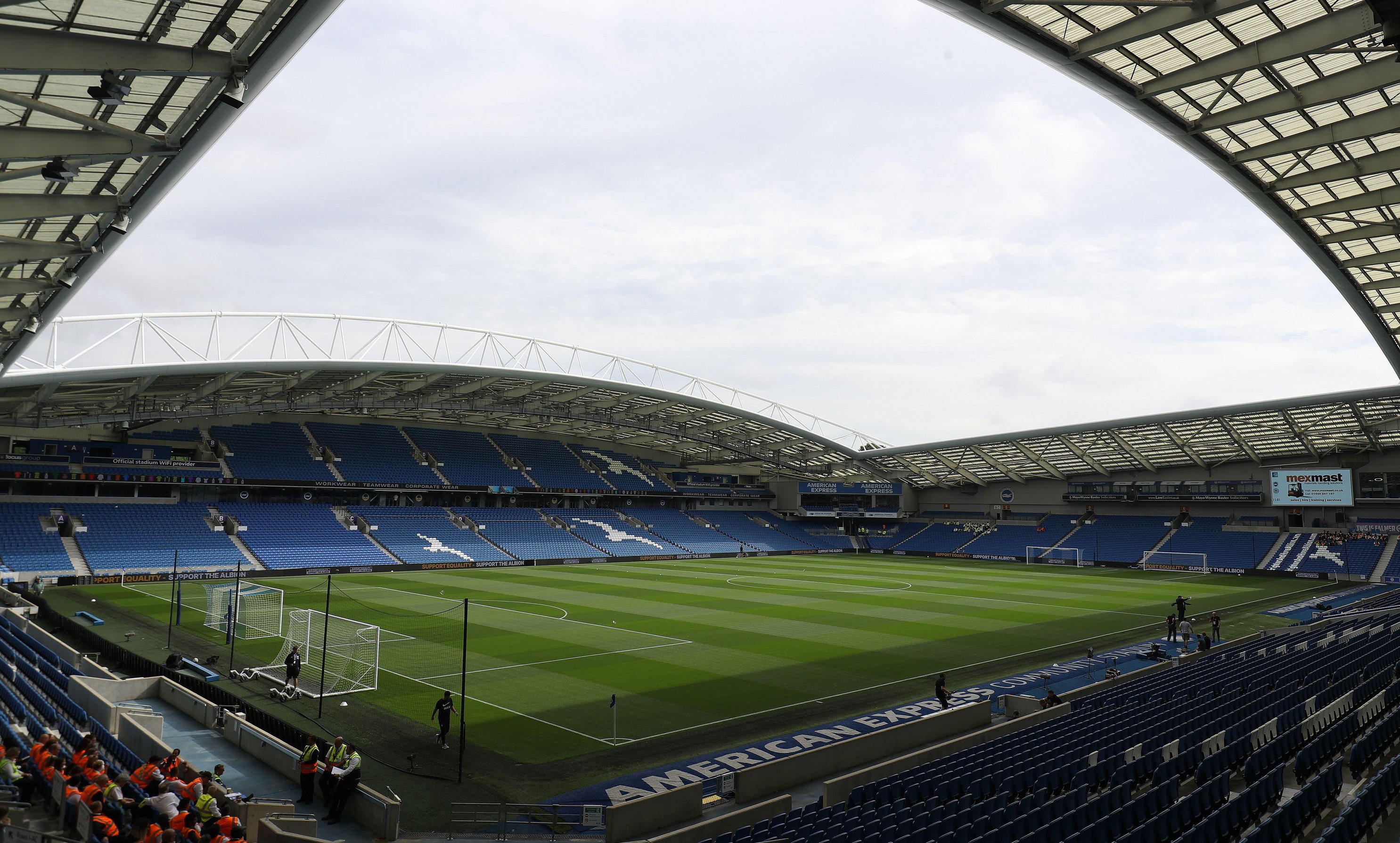 Reports suggest Haise is amongst a three-man shortlist drawn up by the Seagulls and talks with him are expected to start this week.

Haise – a defensive midfielder in the French lower leagues in his playing days – has worked wonders to help Lens punch above their weight.

Having helped them gain promotion from Ligue 2 in 2020, they finished last season unbeaten in their final eight games of the season and have started this year seven unbeaten – making it 15 without defeat in the league.

They're now sitting alongside French powerhouses PSG at the top of the standings.

Kjetil Knutsen was favourite for the job and is another reportedly on the shortlist.

Knutsen has now drifted to 3/1 second favourite after Bodo/Glimt's form of just one win in their last six.

Italian Roberto De Zerbi is the other name said to be on the wish list but his odds have drifted markedly from 4/1 to 12/1 overnight. 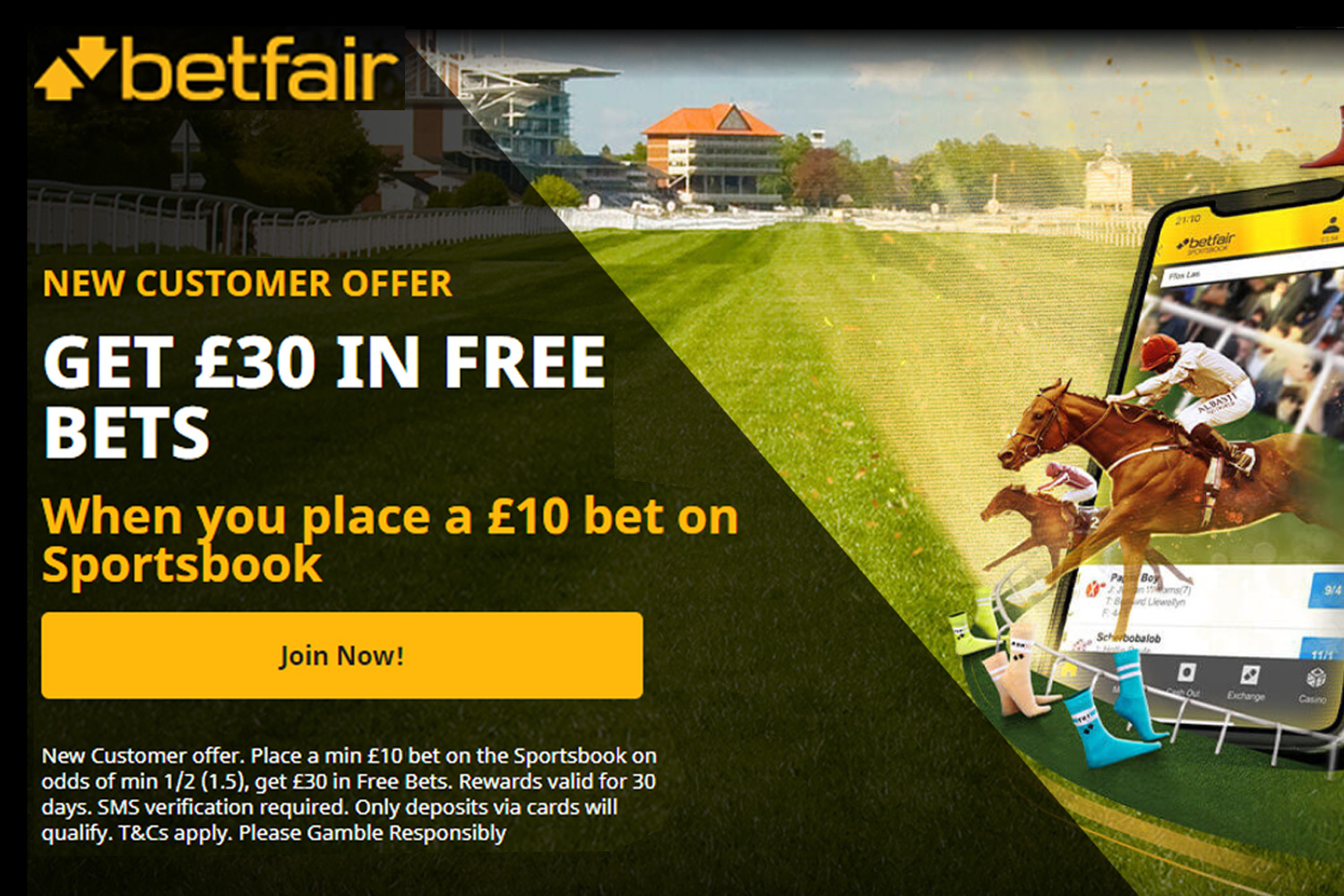 Chelsea vs Salzburg – Champions League: Get £30 when you stake £10 with Betfair

Steve Cooper is another to have seen significant support in recent days and is third in at 10/3.

Cooper helped guide Nottingham Forest from the bottom end of the Championship table last season to promotion and a solid enough start in the top flight.

That despite a record-breaking 21 new signings in the summer transfer window.

He is amongst the favourites to be the next to leave his post but only due to the links with the Brighton job.

Mainz boss Bo Svensson is another new name in the mix and has crept into contention at 6/1.

There has been conflicting reports on Celtic boss Ange Postecoglou and his chances of landing the job down south.

Despite this, it's understood he is happy in Glasgow given the project he currently has as he effectively ruled himself out of the running.

Having opened as the favourite for the job, Postecoglou is now a 14/1 shot.

Rodgers' Leicester have had a torrid start to the campaign and are rooted to the bottom of the Premier League table.

However, from the outside it appeared his hands are tied following the club's decision to sell Wesley Fofana for huge money and only bring in £15million man Wout Faes.

Having won the FA Cup and took the club into Europe, Rodgers would likely leave with the best wishes of the club, should he want the move south.

*Place a min £10 bet on the Sportsbook on odds of min 1/2 (1.5), get £30 in Free Bets. Rewards valid for 30 days. SMS verification required. Only deposits via cards will qualify. T&Cs apply. Please Gamble Responsibly 18+ begambleaware.org 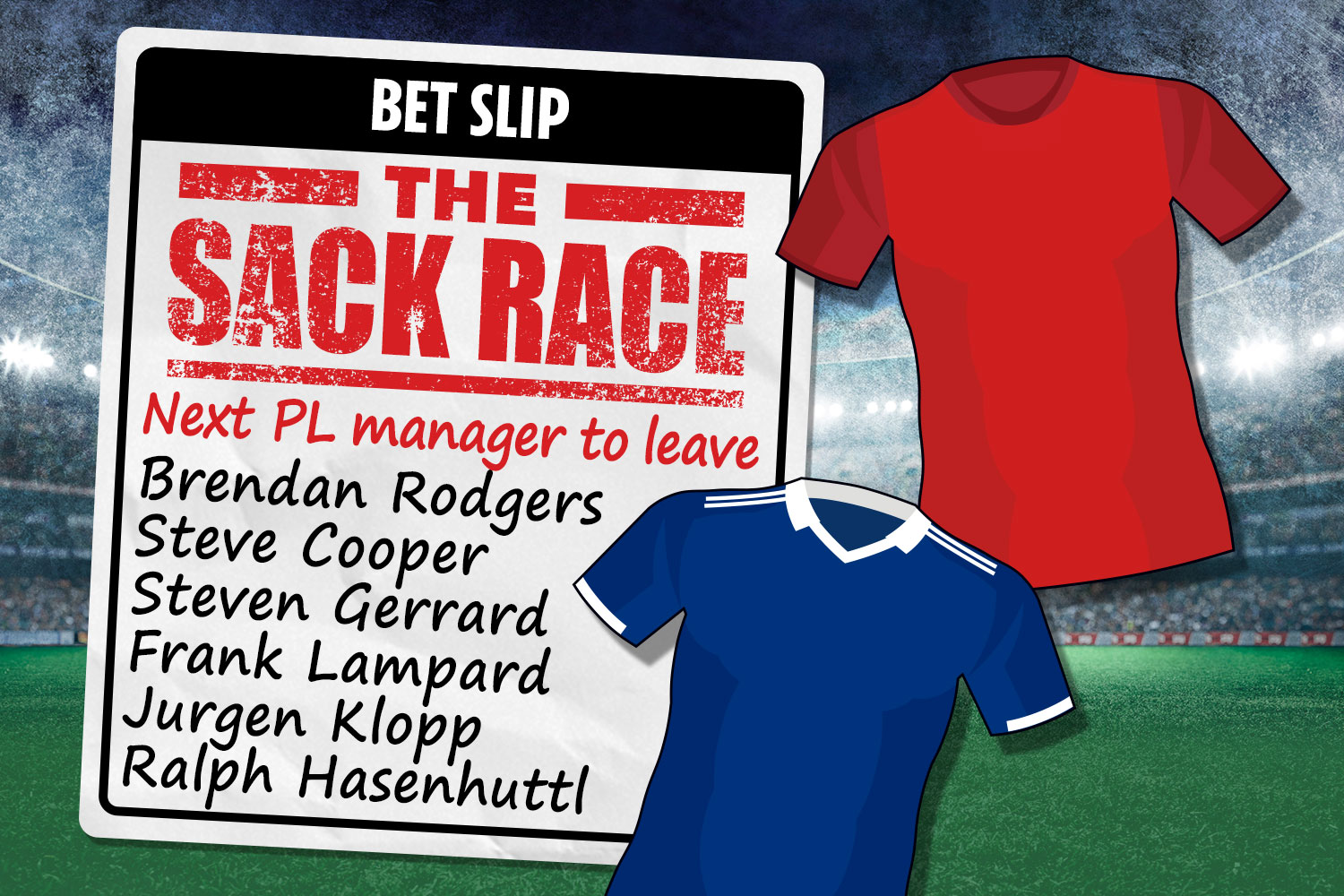 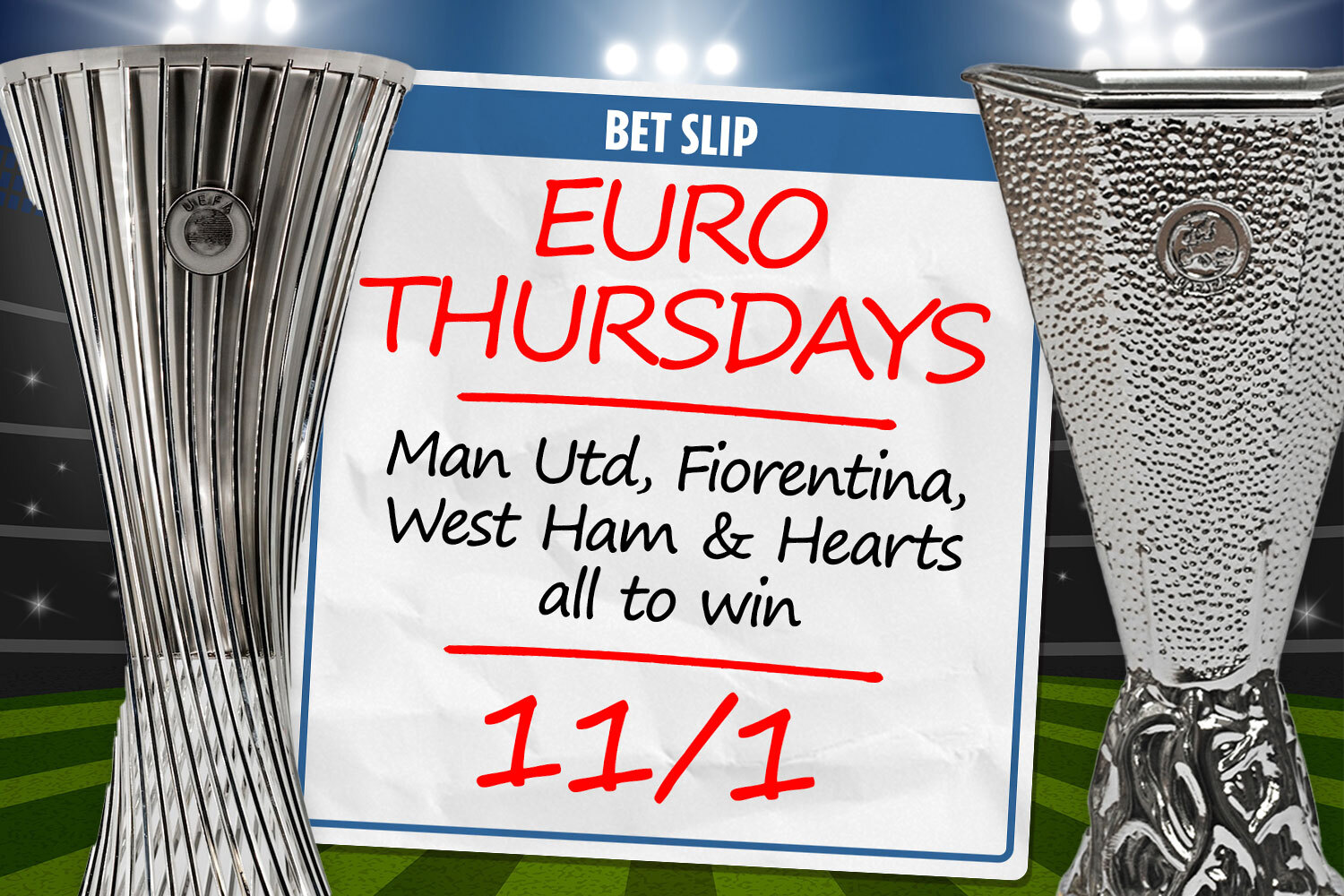