NEYMAR has been in scintillating form since returning to the pitch this season but even the Brazilian couldn't stop Paris Saint-Germain losing their first game at the Parc des Princes in 16 months.

The 27-year-old missed the Ligue 1 champions' first five games as he tried and ultimately failed to seal a sensational return to Barcelona. 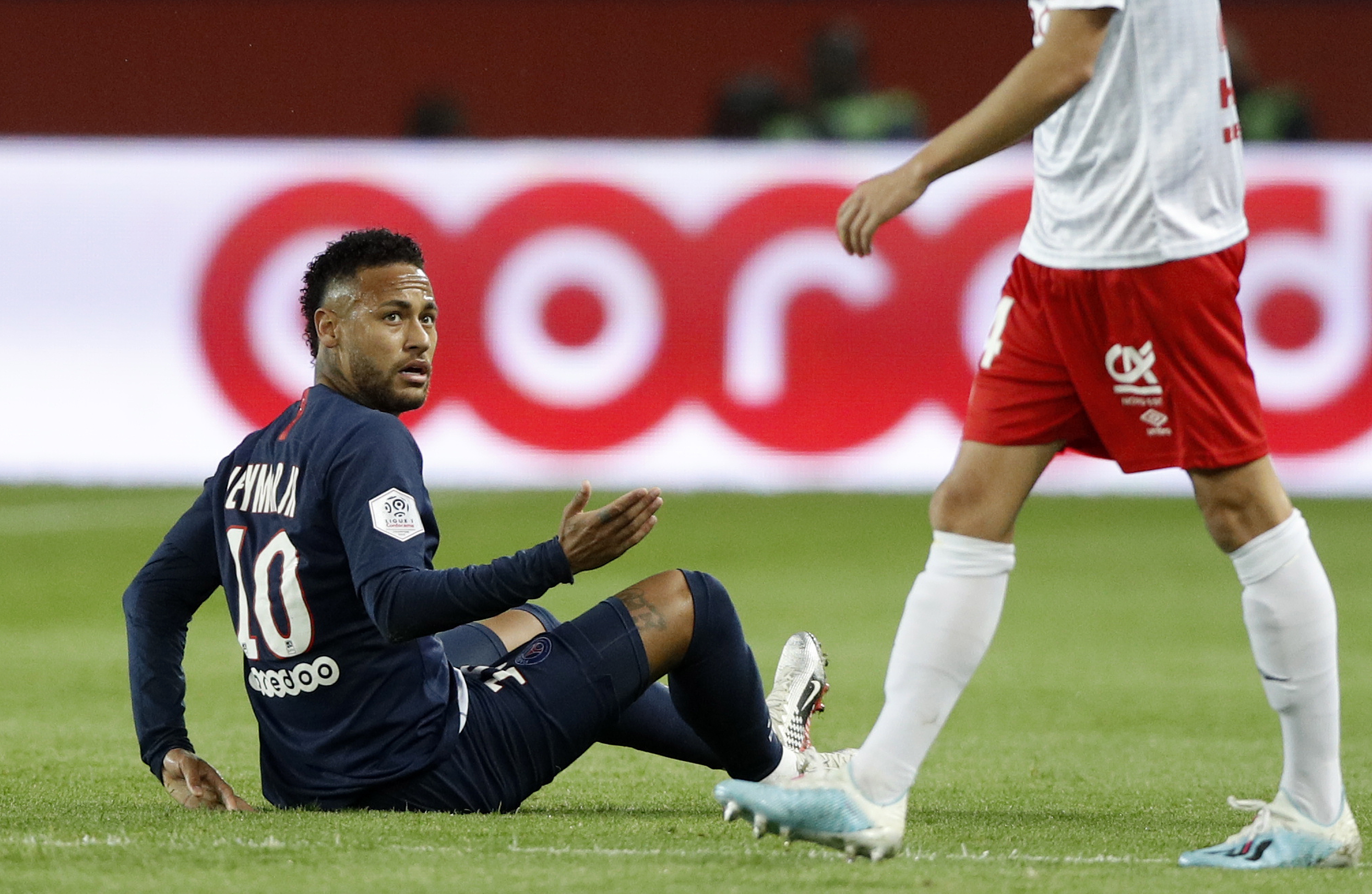 The Samba star then proved to be Thomas Tuchel's match-winner for successive league matches on his PSG return, including an outrageous overhead winner against Strasbourg.

But he was unable to inspire the Parisians for a third time as they slipped to their second defeat of the season in a 2-0 home loss to Reims.

Despite a standout performance against Real Madrid in the Champions League, goals from Hassane Kamara and Boulaye Dia secured a surprise victory for the away side.

It also ended PSG's run of 22 matches unbeaten in the league, with their last defeat in the French capital also being by a two-goal margin as they fell to Rennes in May 2018.

Tuchel was without the likes of injured Kylian Mbappe, Edinson Cavani, Julian Draxler, and the on-loan Mauro Icardi –  while Marco Verratti was also suspended.

That left much of the attacking impetus to fall on Neymar's shoulders, who despite not finding the net, still managed to light up the crowd with some silky skill.

While in possession the Brazil International was closed down by two defenders but brilliantly breezed past Mathieu Cafaro with a cheeky nutmeg.

However, the French midfielder was less than pleased at the showboating and chased after Neymar to angrily hack him down.

The PSG winger was understandably annoyed at the way he was brought down, but the reaction wasn't too dissimilar from one he exhibited himself back in June.

Neymar was caught lashing out ahead of the Copa America with national team Brazil after youngster Weverton nutmegged him in training.

But he recently admitted in an interview with the Mirror that he is working on controlling his "exploding" anger.

He said: I'm not a talkative person. I'm a very reserved guy, I keep things to myself.

"But it comes to a point where I end up frustrated, getting angry, exploding and not communicating in a correct way. I'm trying to improve on that.

"Whenever I have to have a certain conversation with someone, I try to talk. And I think this is doing me good.

"I think when you are mentally well things happen naturally. You are more likely to do the right things. If you are not so well, things will not happen the way you expect.

"Sometimes it's hard because you always have to be perfect and as a human being it is impossible."