MELODIE PENALVER is the latest stunner to have attracted Neymar's interest.

The 28-year-old appears to have caught the Brazilian striker's eye on Instagram. 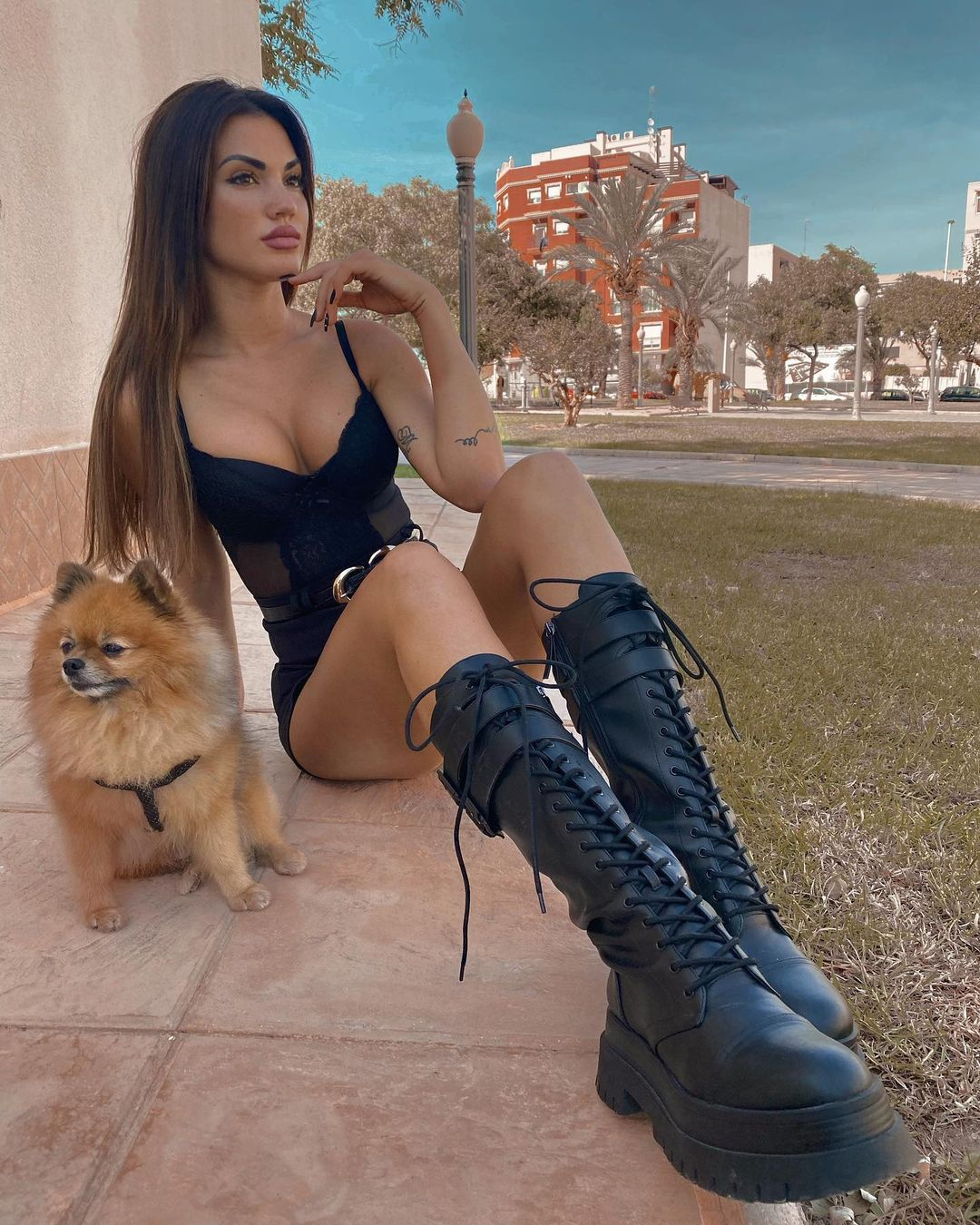 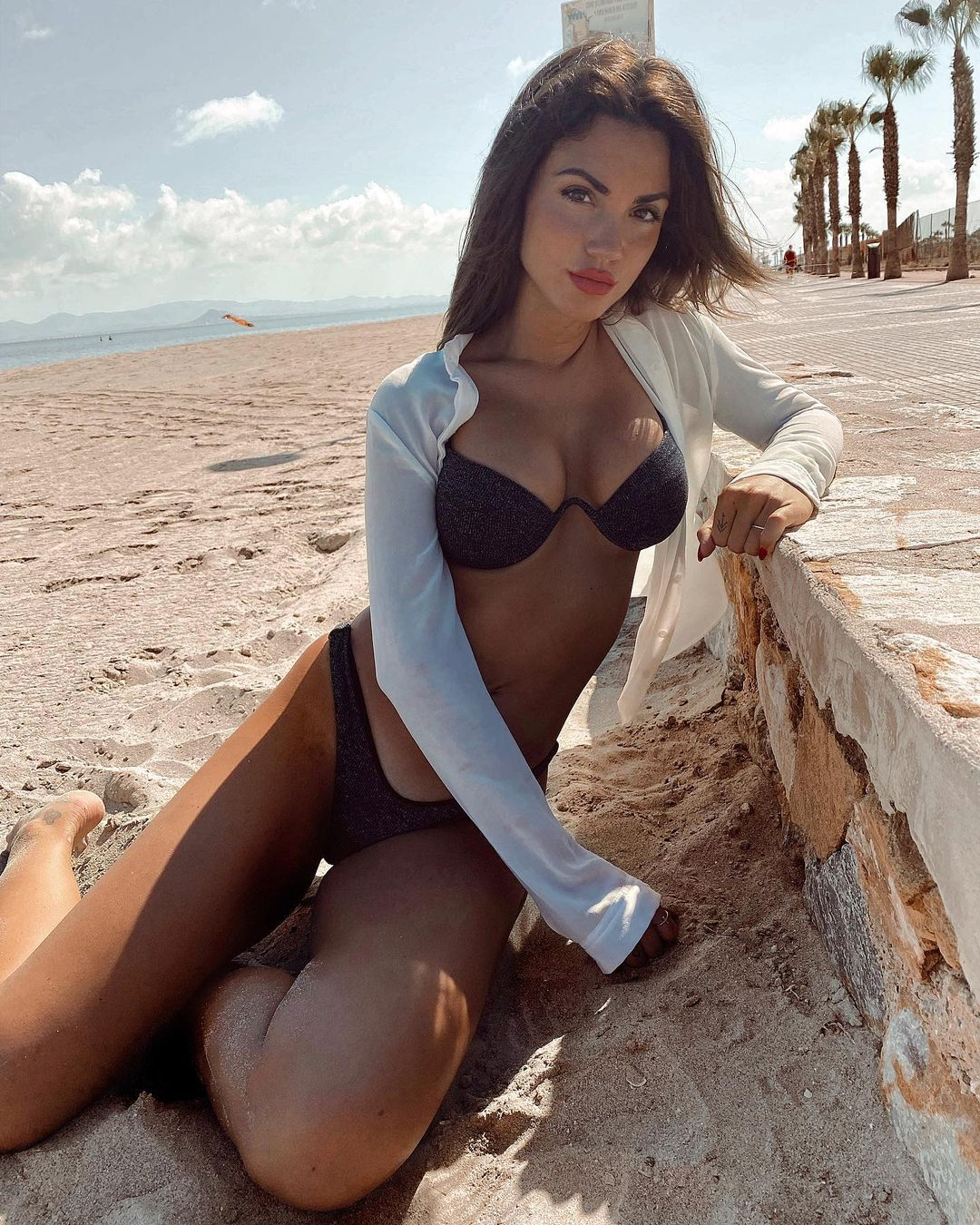 Neymar made his interest known as he 'liked' one of her saucy social media snaps.

In the picture, Melodie is wearing a skimpy black swimsuit and white high heels.

Marca claim Neymar has been 'captivated' by the reality TV star's beauty.

Newspaper Proto Thema claim he has been 'charmed' by her incredible pictures.

Melodie has racked up over 793,000 followers on her Instagram page.

She was born in Elche in Spain, but now lives in the party island of Ibiza.

According to Lecturas.com, she has been in a relationship for nine years. 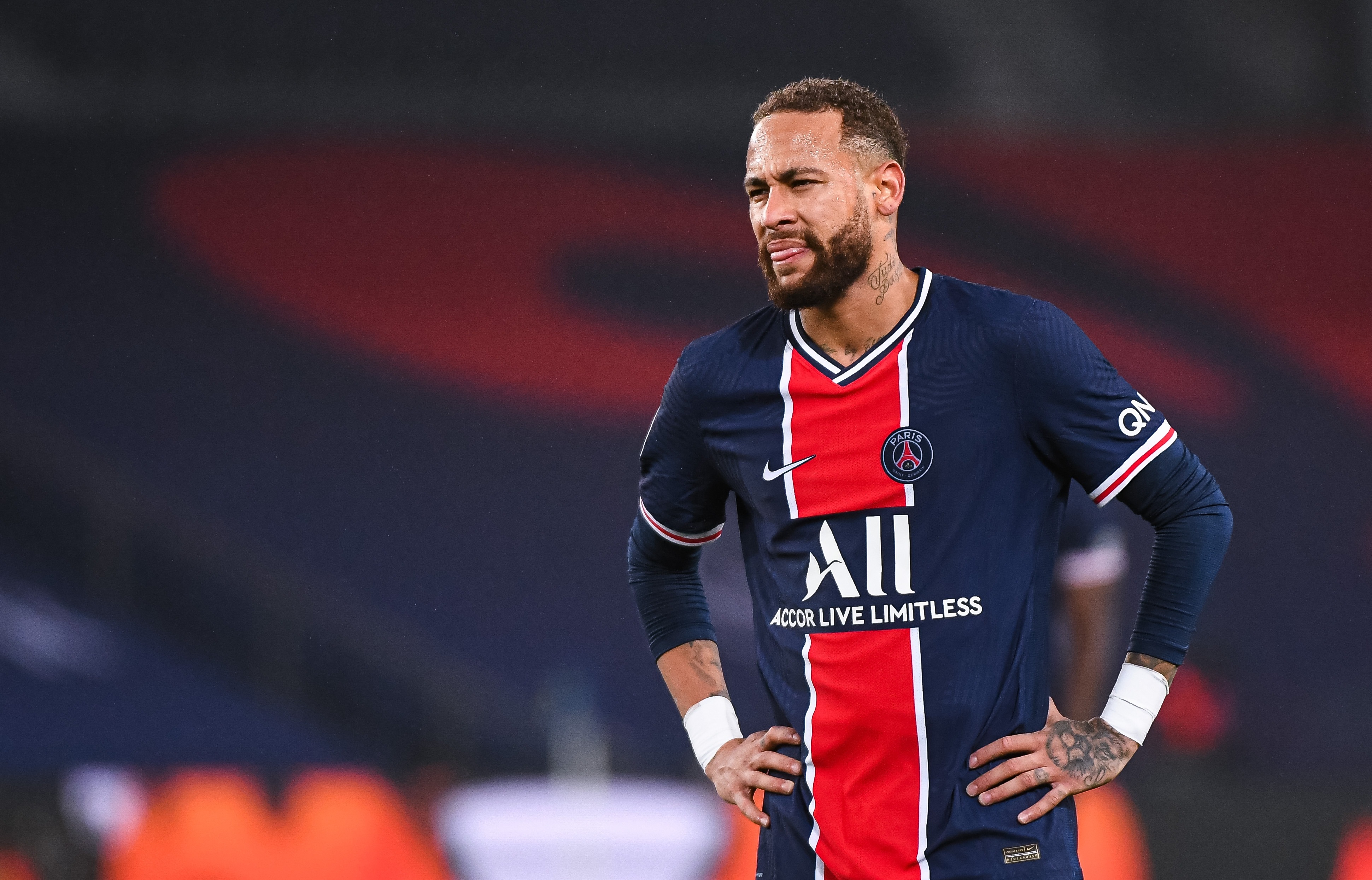 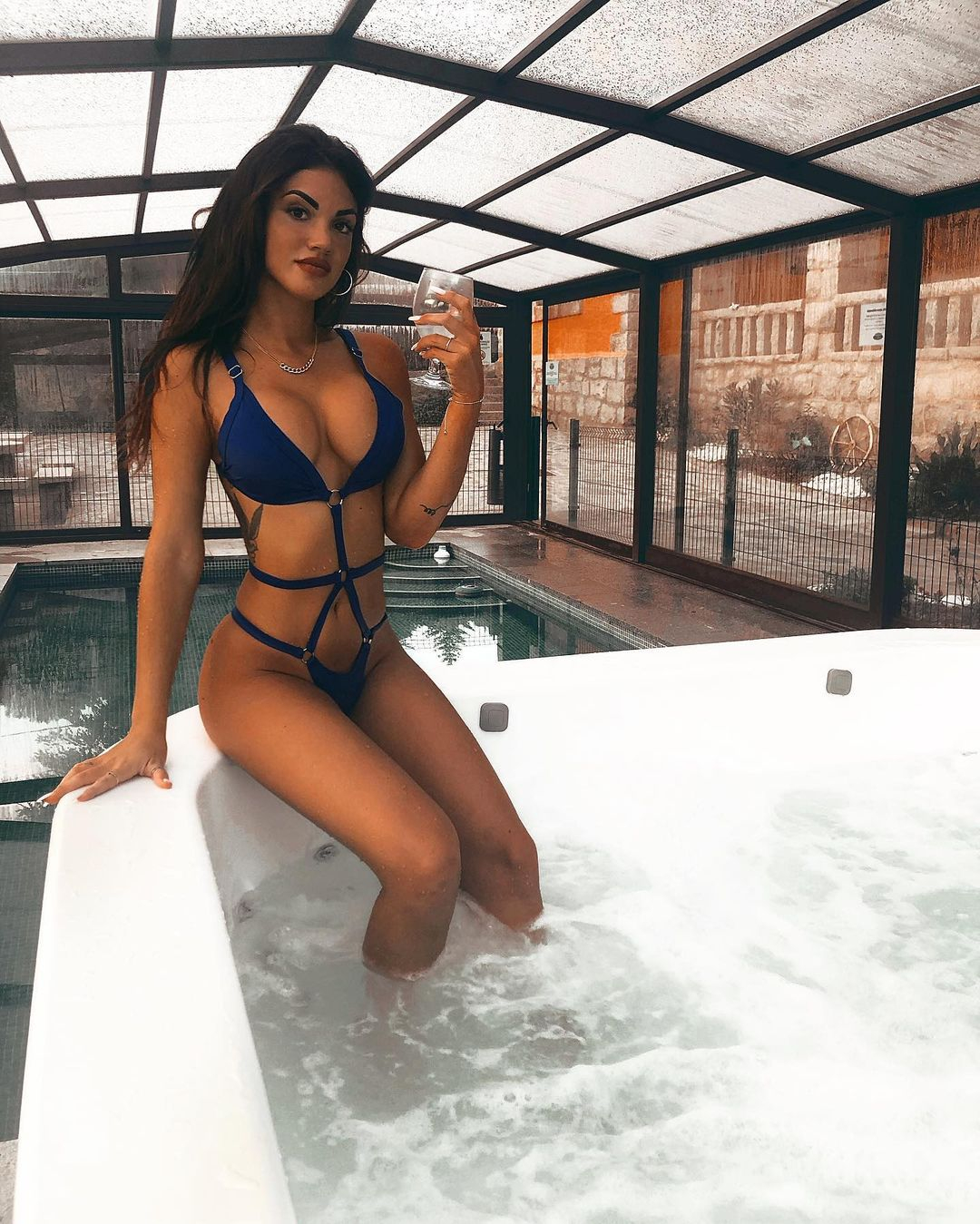 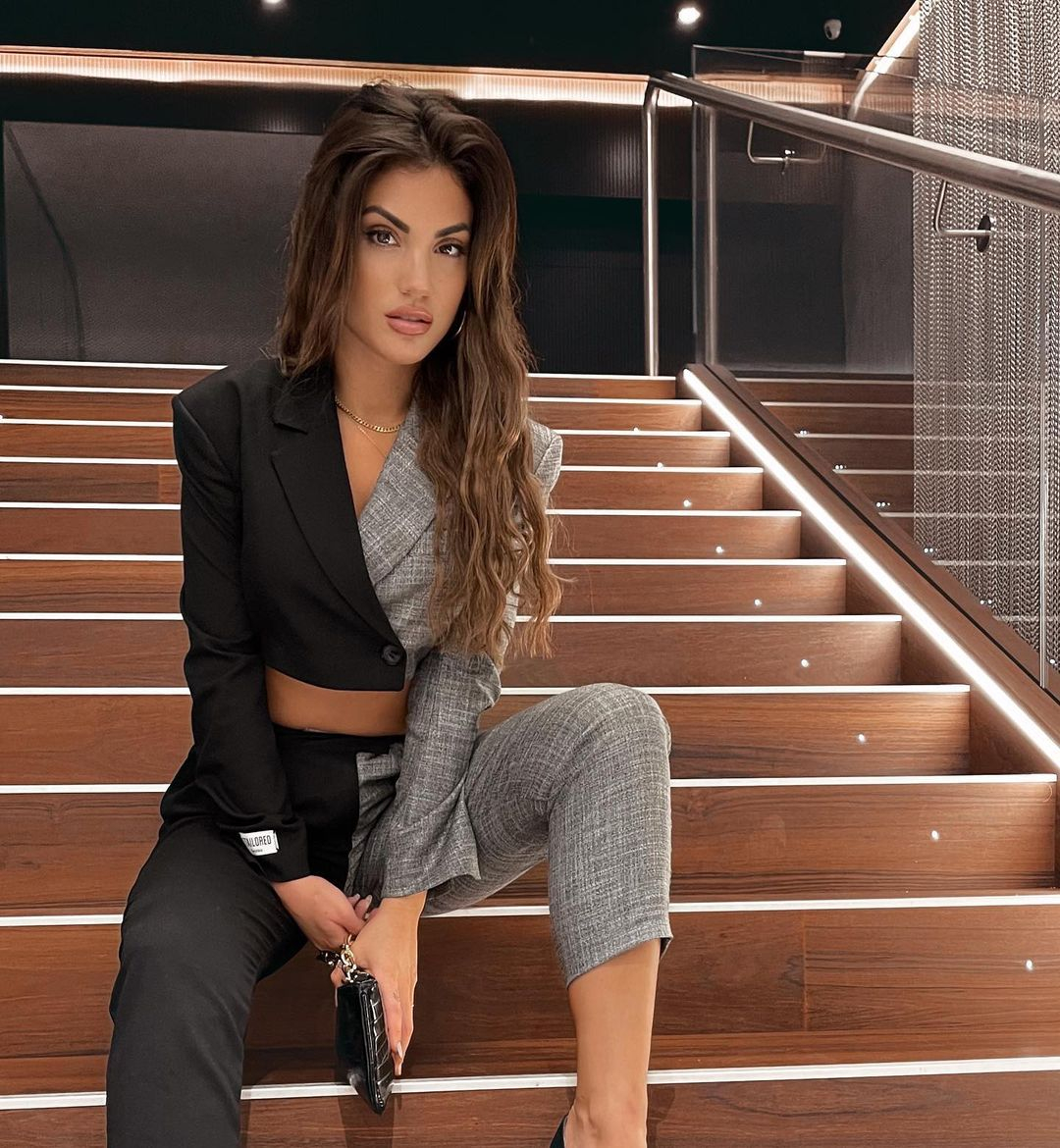 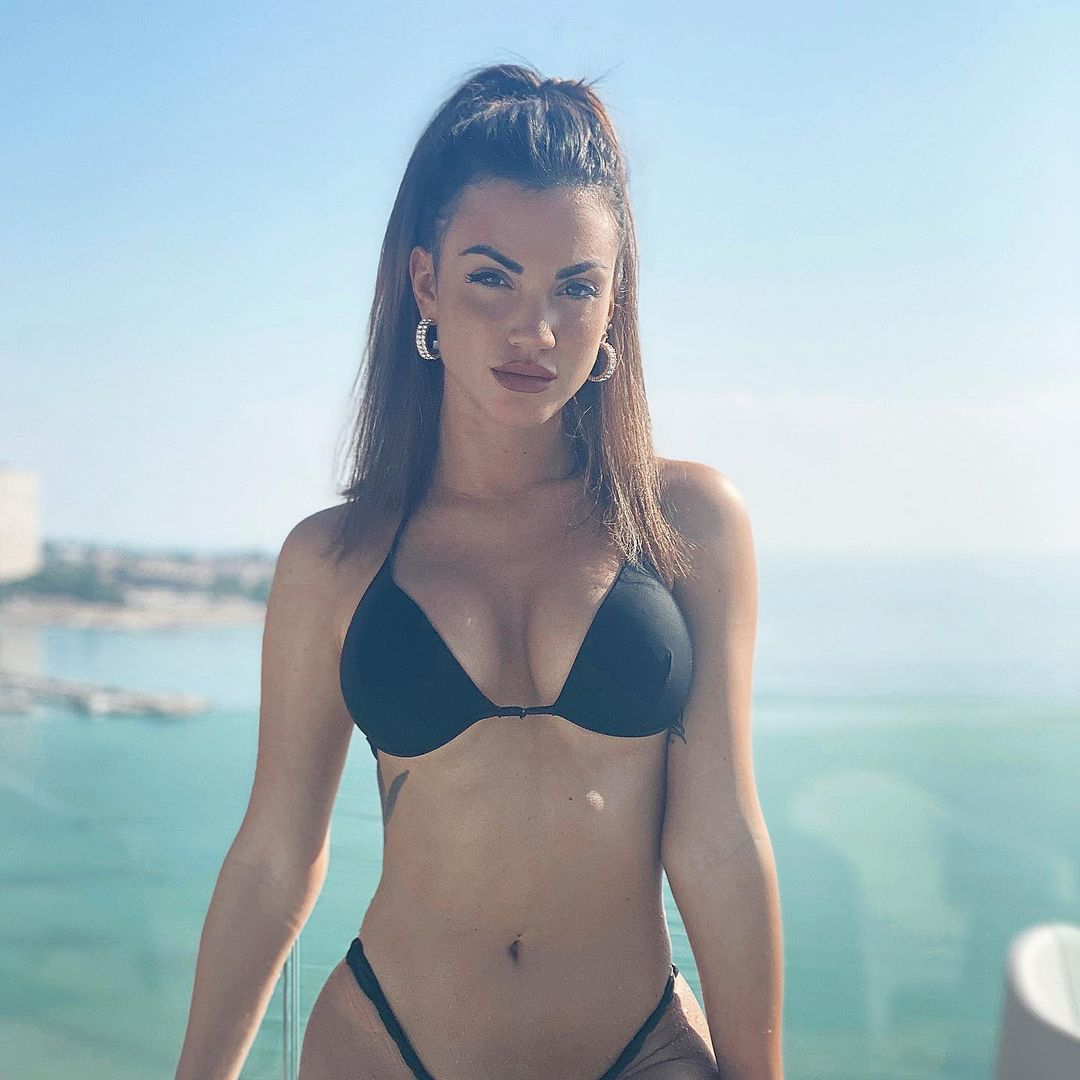 The show sees them spend time on an island where challenges test the strength of their relationships.

But Neymar's interest could prove to be the ultimate test for Melodie and Cristian.

Neymar has been single since his split from long-term Bruna Marquezine.

But the Paris Saint-Germain forward is continuously linked with different ladies.

He was spotted kissing stunning popstar Anitta at the Rio Carnival during his tour of Brazil. 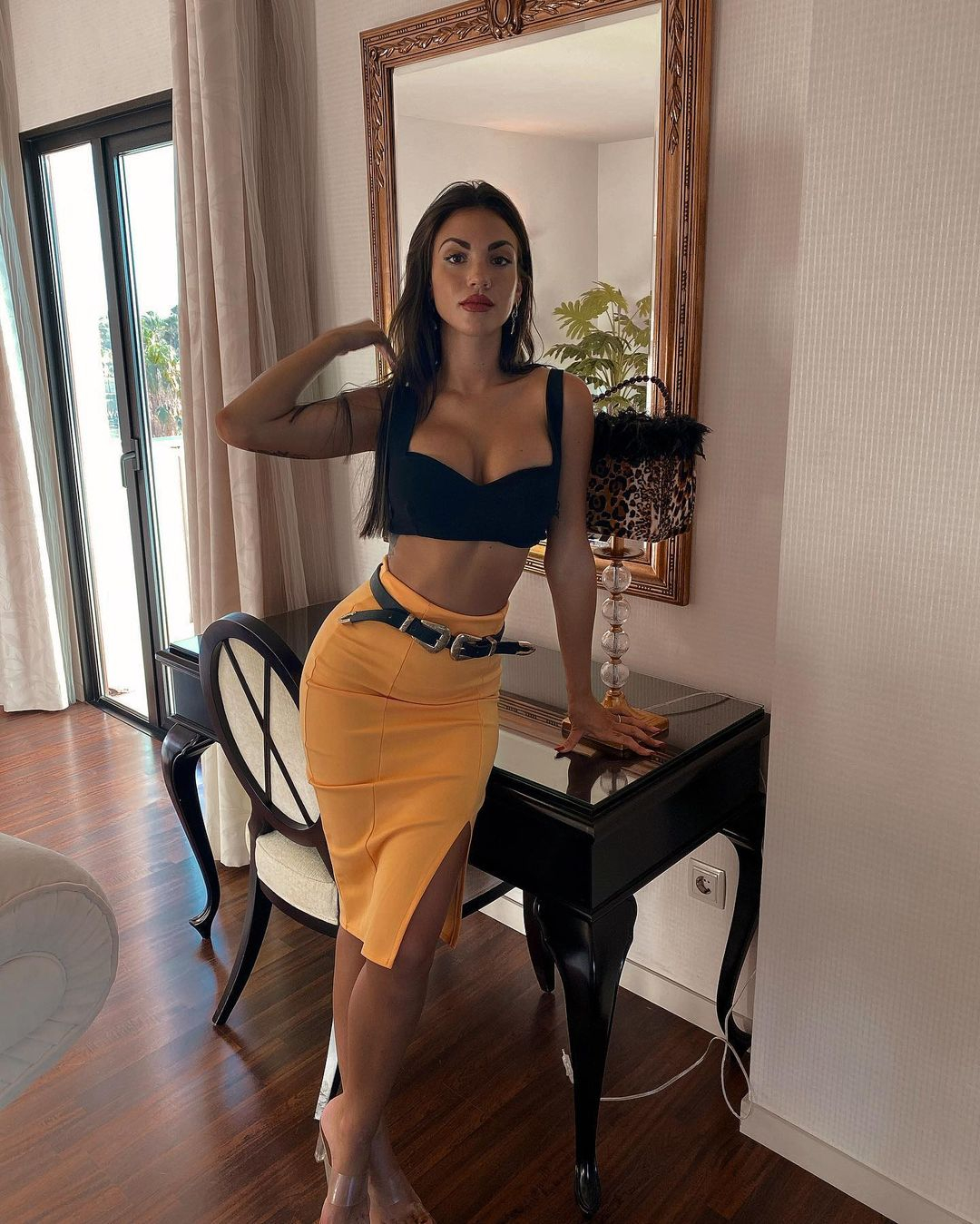 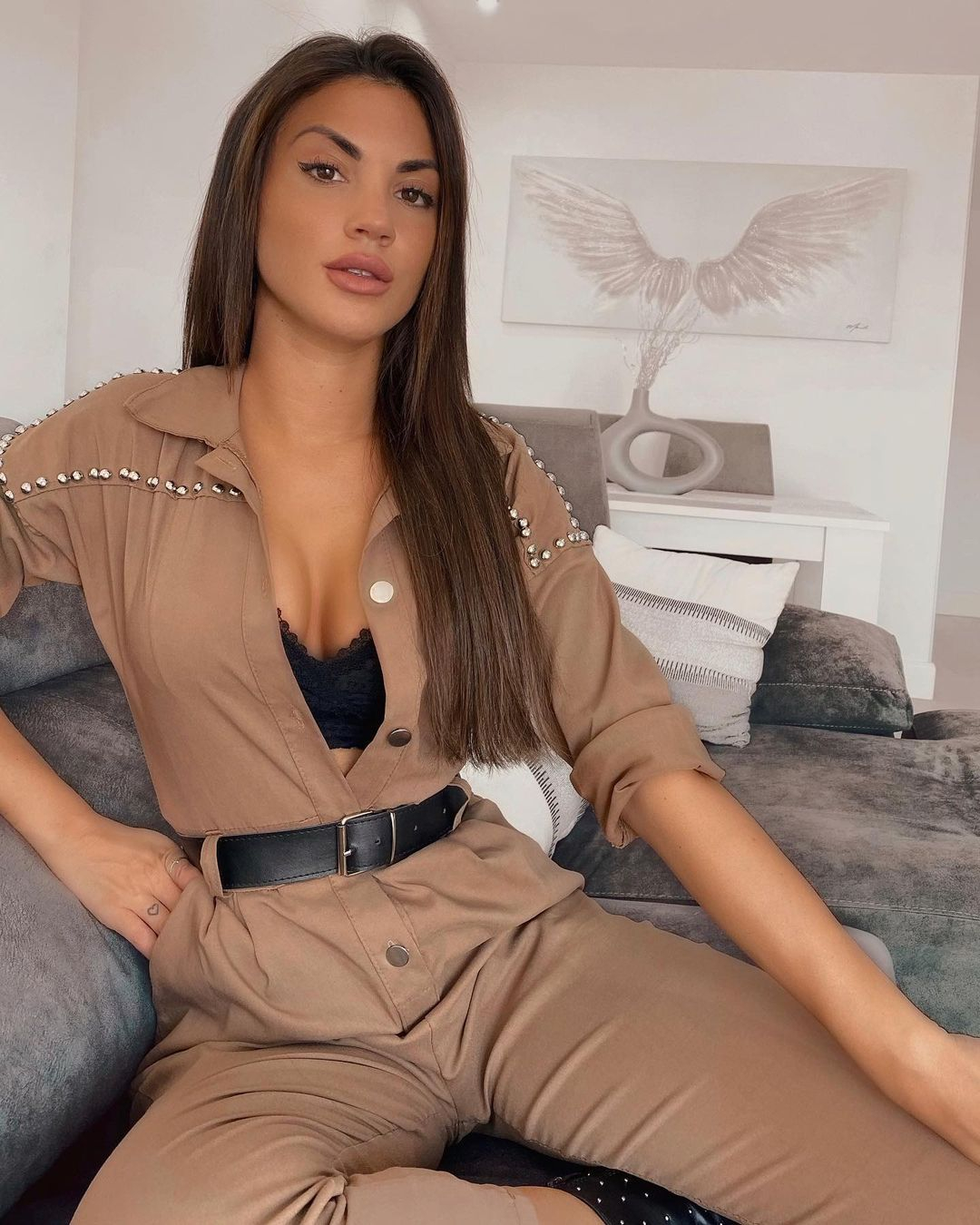 And he sparked romance rumours with another stunning Latino actress after he called her "beautiful" on Instagram.

The former Barcelona striker even entered the New Year with 26 women at a wild party in his homeland.

Neymar also is said to have spent a night in Paris with Swiss stunner Liza Brito. 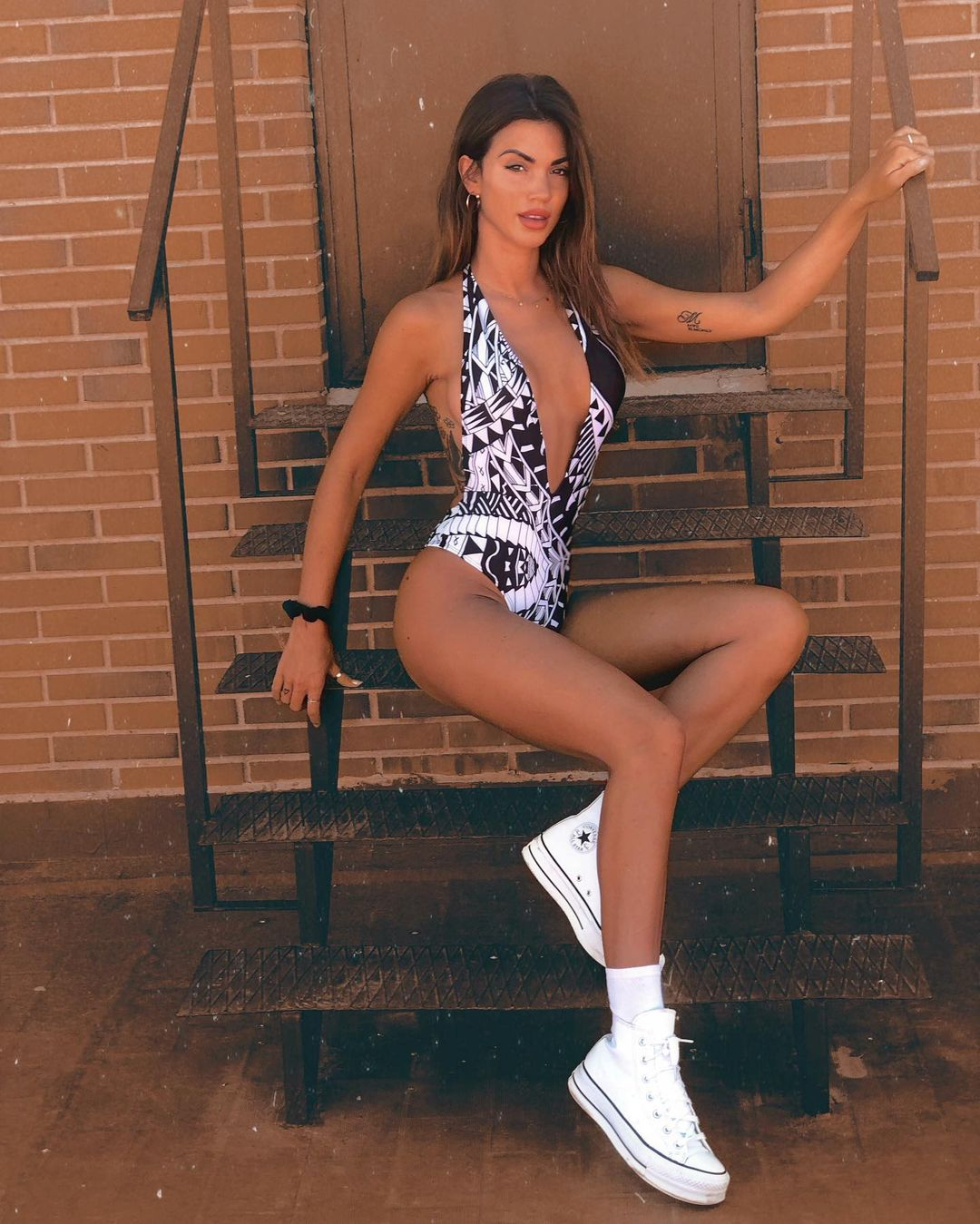 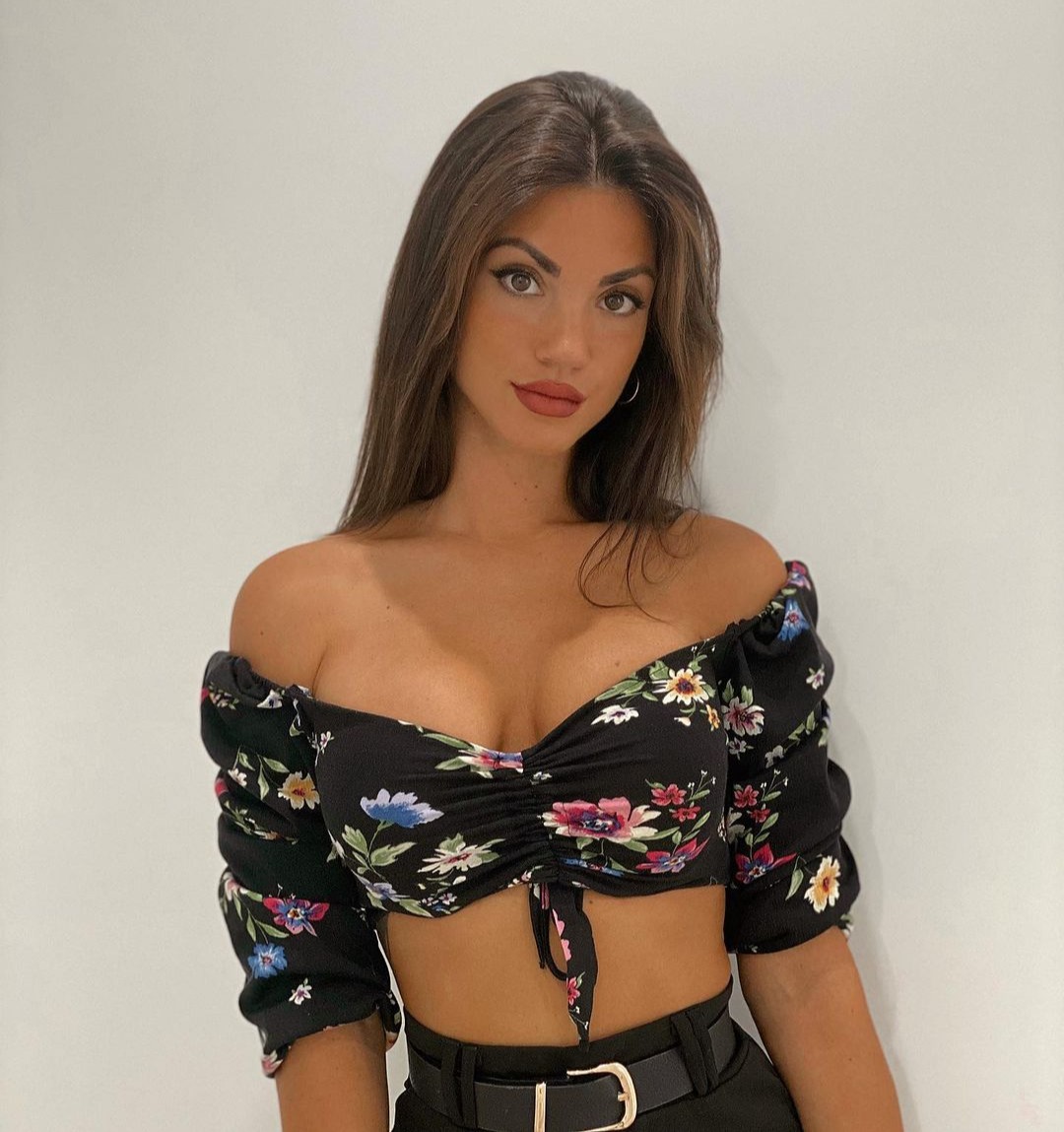