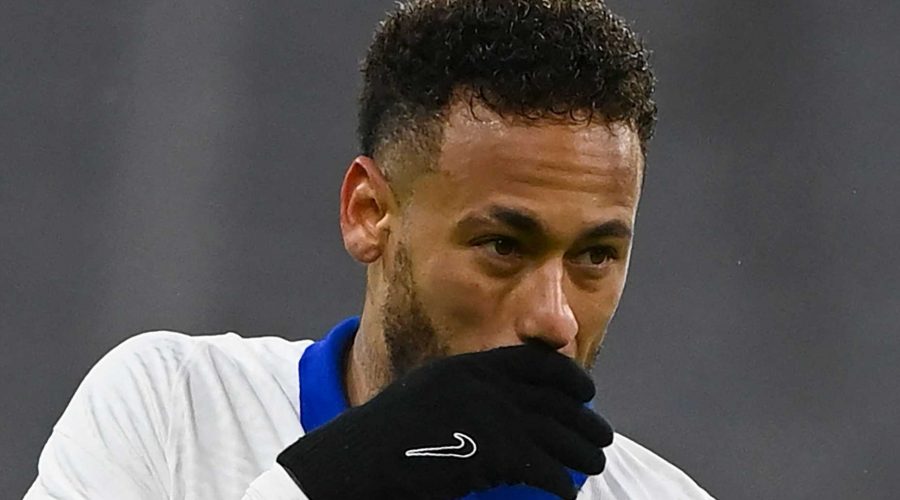 NEYMAR'S former agent has confirmed Chelsea offered him a fortune to sign in 2010.

The Brazilian was bursting onto the scene as a 17-year-old with Santos following a stellar debut campaign in 2009. 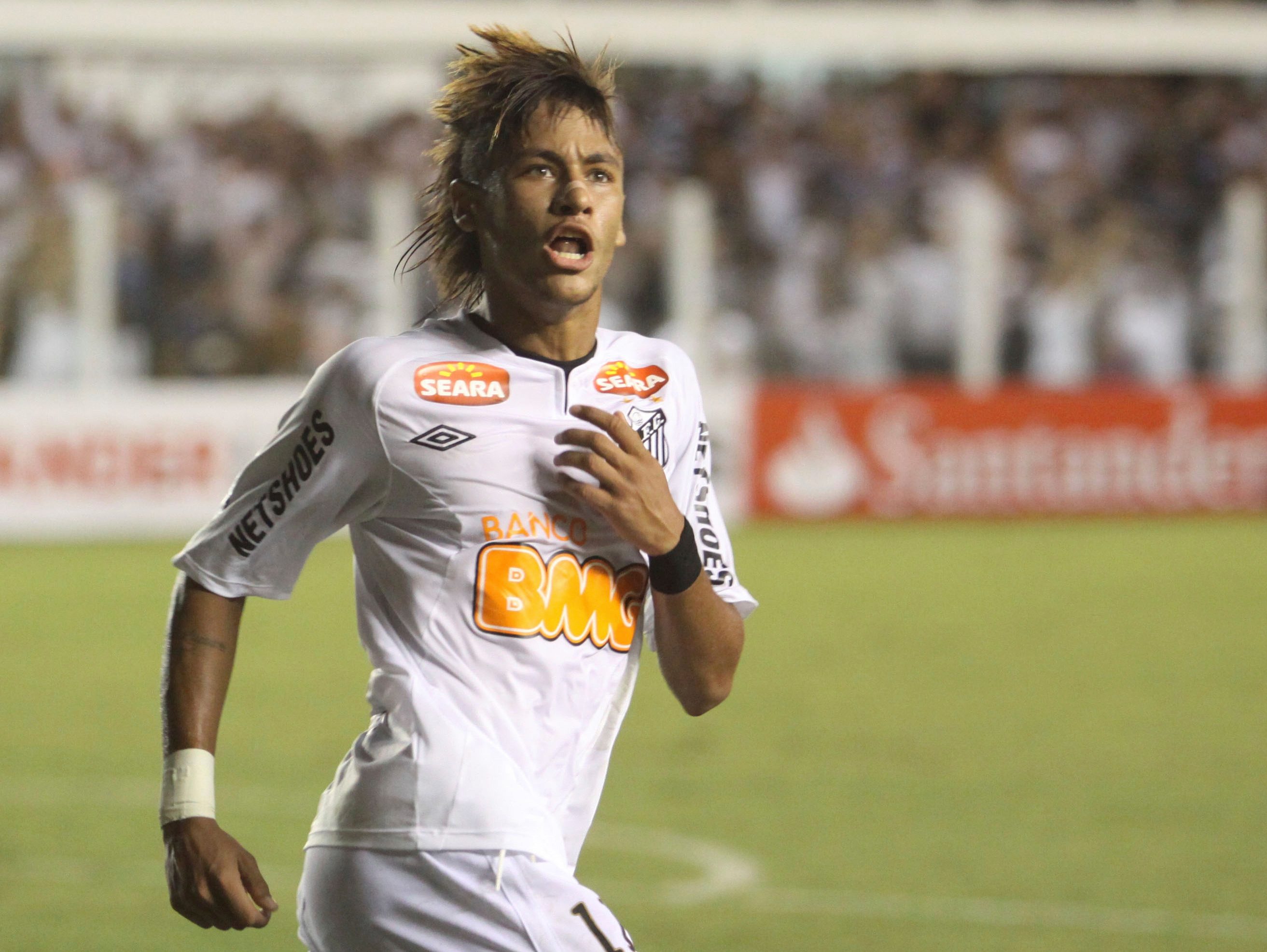 Chelsea were heavily linked with his signature following reports Santos had turned down a £20million offer.

The West Londoners had just won the Premier League and FA Cup double in stunning fashion under Carlo Ancelotti, scoring over 100 goals in the process and playing free-flowing football.

But despite their success on the field, a transfer never came to fruition.

Wagner Ribeiro, the player's ex-agent, revealed how it was Neymar who turned down a move to the Premier League.

When asked about Chelsea's interest in 2010, Ribeiro told L'Equipe: "They offered him a lot of money, but Neymar didn't want to go."

Neymar would remain at Santos until 2013 before completing a blockbuster transfer to Barcelona.

But he could have easily signed for fierce rivals Real Madrid as Ribeiro further revealed.

He added: "Florentino (Real's president) thought he had it. 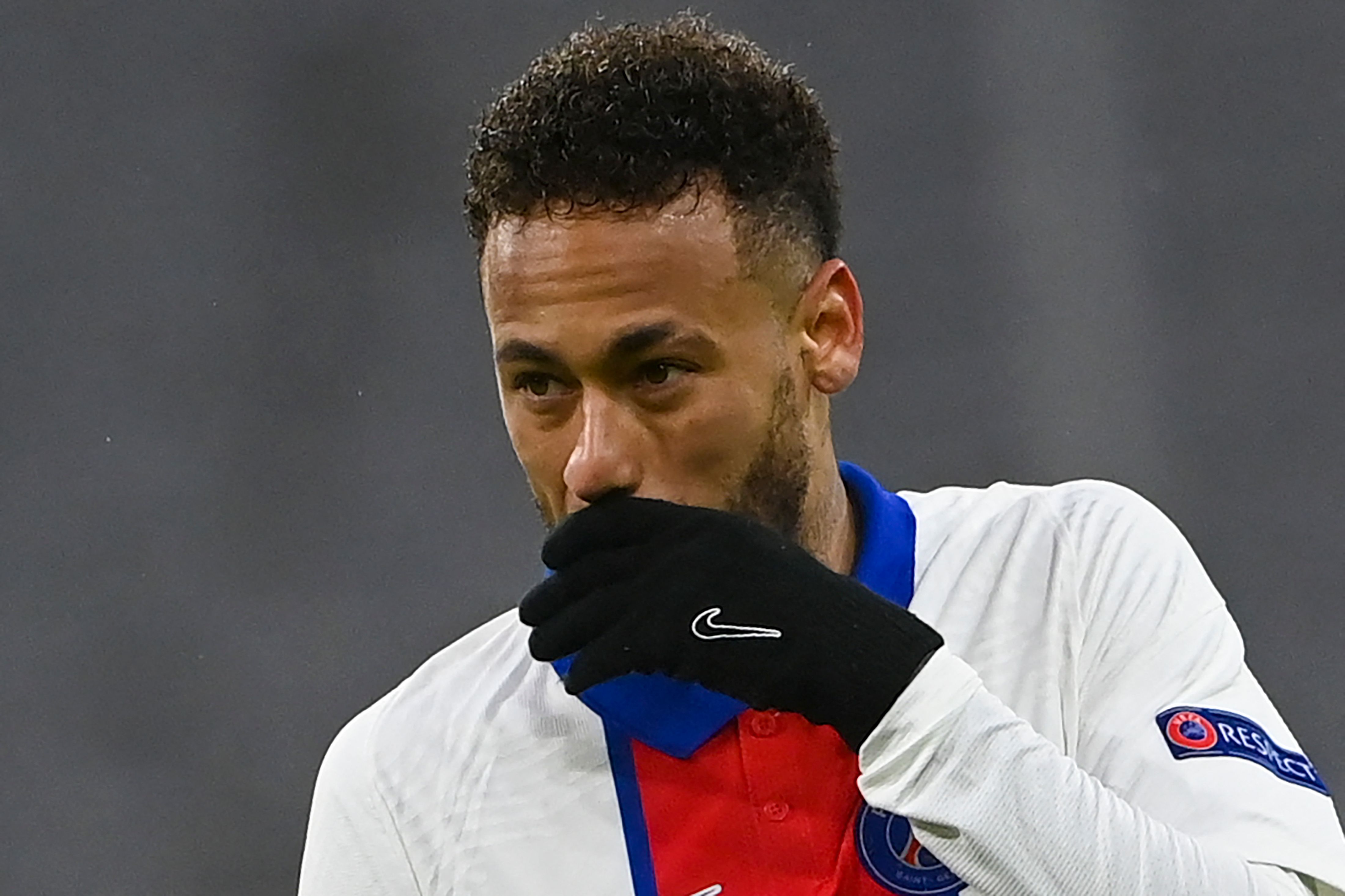 "He accepted an offer that I presented him. He was willing to pay 40 million to Santos and comply with everything we asked for.

"His father asked him for time because Neymar preferred Barca. They sent three managers, lawyers and were there for 20 days.

"But Neymar didn't want to go to Madrid, he wanted to play for Barca.

"Messi and Pique called him. He was close to Florentino and Madrid. Sandro Rossell, on the other hand, did not want me to participate in the negotiations with Barcelona.

"He left me aside and did not pay me a penny for the transfer of Neymar to Barca.

"They worked with André Cury, who approached Neymar's father. They played it on me. I didn't get anything with that transfer."

Neymar dazzled in Spain for four years before departing for Paris Saint-Germain in controversial circumstances.

But his future is under the spotlight once again with his contract with the French side expiring in 2022.