WEEK 5 of the NFL season has come around quicker than a Lamar Jackson touchdown run.

Sun Sport are on hand with three tips for the weekend’s action along with a great sign up offer. 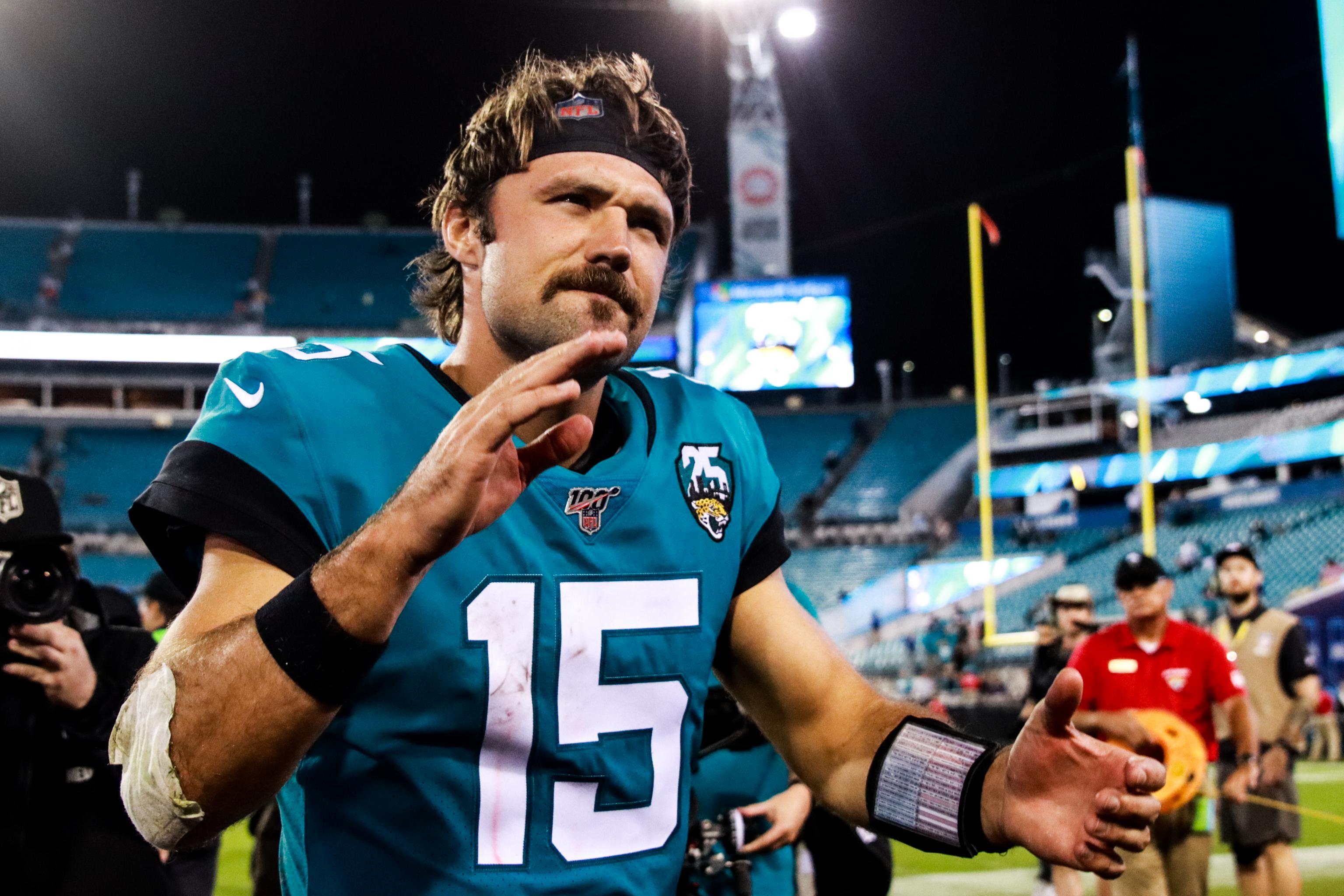 888sport are offering new customers £30 in free bets when you bet £10 on the NFL, plus a tenner casino bonus – CLAIM HERE*

It’s been a rough two weeks for Arizona after their eye-catching start, with losses to the Lions and Panthers, but a trip to the Meadowlands to take on the hapless Jets presents a perfect game for Kyler Murray and co. to bounce back against the worst team in the league.

The Jets defence are giving away the third-most points per game and there’s worse news the other side of the ball, with starting QB Sam Darnold ruled out with a shoulder injury.

Look for Murray to light up a team with rock-bottom confidence. We think the Cardinals win this one easily, putting even more pressure on soon-to-be doomed Head Coach Adam Gase.

Two lowly franchises face off in a divisional showdown but while most thought that Jacksonville would be the laughing stock of the AFC South, it’s the Texans that are giving them a run for their money.

Houston fired Head Coach Bill O’Brien after a 0-4 start, leaving 73-year-old veteran Romeo Crennel to pick up the pieces in the short-term. O’Brien paid the price after trading away star player DeAndre Hopkins in the off-season and starting the year with a defence that’s been allowing almost 400 yards per game.

The Jaguars have played more to previous expectations in the past two weeks but will quietly fancy their chances against a team in disarray. DJ Chark is set to play for a second straight week, putting his back injury firmly behind him.

His relationship with moustache-sporting, jorts-wearing, headband-rocking QB Gardner Minshew has been the focal point of a Jags offence that is top ten in passing yards and passing TDs. It might be a reach for Jacksonville to pull off the upset, but we think they will at least run the Texans close.

The LA Chargers might have lost to Tom Brady’s all-star Buccaneers last Sunday, but it wasn’t the fault of Rookie QB Justin Herbert, who navigated his team to a 24-7 lead late in the first half, before the GOAT flexed his muscles.

Herbert, who started the season on the sidelines before being thrust into the starting role against the reigning champion Chiefs in Week 2, is impressing experts up and down the land with his agility and arm strength. Three TD throws against the much-lauded Bucs defence shows a talent rarely seen amongst first-year players.

The Saints are not playing like a team who have Super Bowl aspirations. Drew Brees has struggled to live up to performances from past years, and the usually raucous Superdome will again be empty, despite some stadiums beginning to allow fans back.

Herbert has nothing to fear going into his first primetime game, and we like the looks of a close contest, with LA perhaps pulling off the unlikely road win.