A SUPER Bowl champion has decided to showcase his talents outside the gridiron, revealing he is starting an OnlyFans account.

Plaxico Burress, who won the Super Bowl in 2008,  took to Twitter to announce he is starting an OnlyFans account, “OnlyFans.com Plaxico Burress @pburress17 – Let’s go! Gonna be a fun ride!” he wrote. 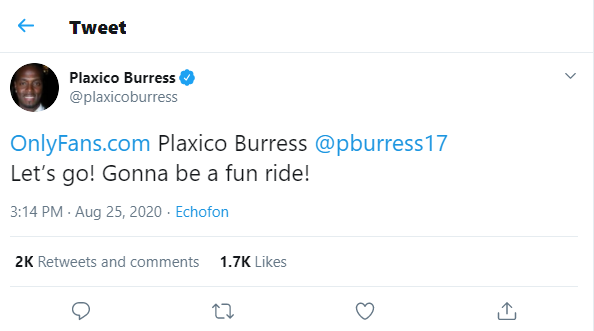 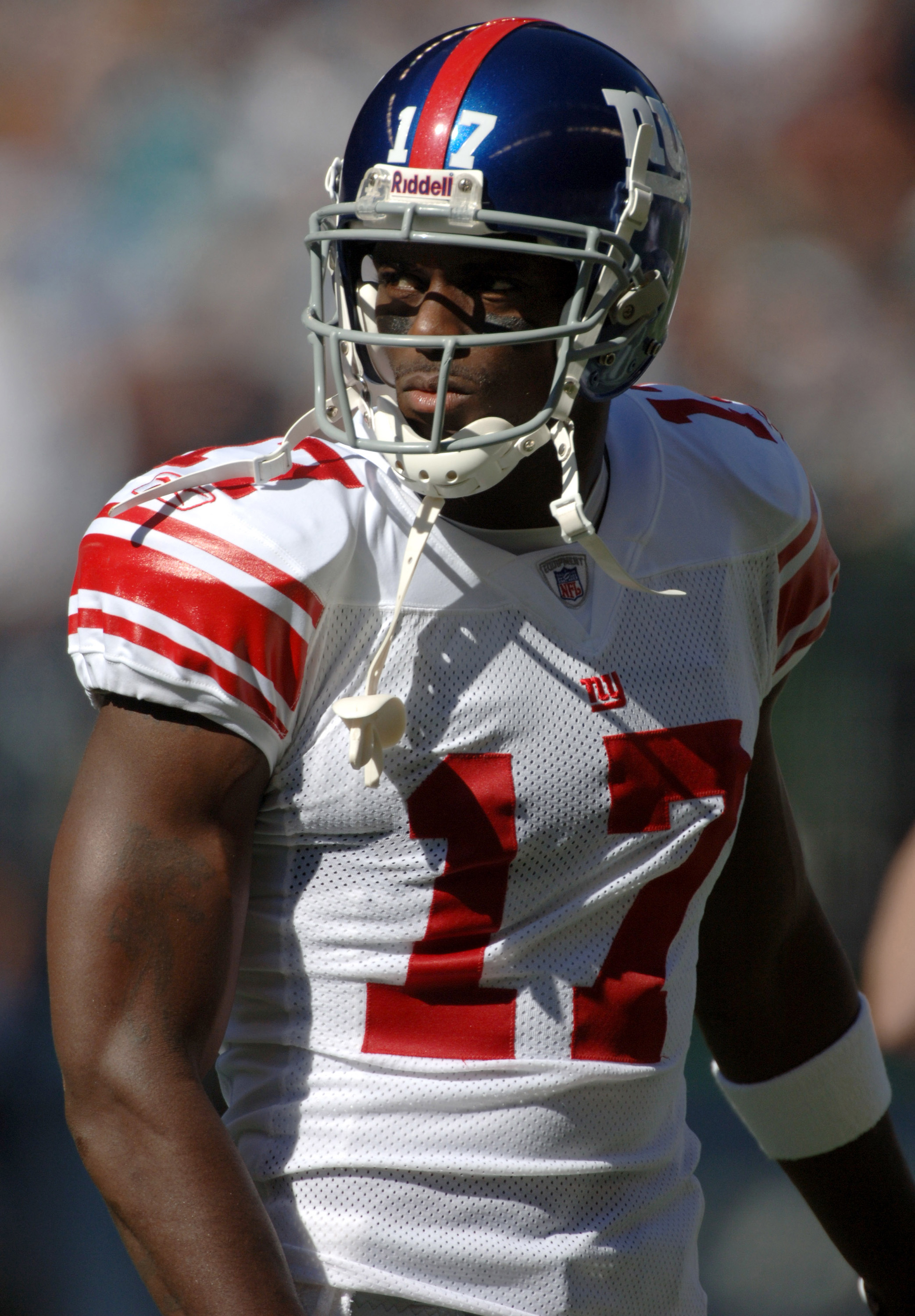 OnlyFans is a site that allows content creators to “sign up and make money interacting with your fan.”

The website is a subscription-based social media platform where users can sell and/or purchase original content-typically of the pornographic variety.

When utilised as an adult site, users will post videos or photos that contain nudity and adult content onto their account, which are protected by a paywall.

The content creators on the platform are usually females, which is why fans of Burress had mixed reactions to his announcement.

Like many fans, @shakingaspeare replied to the 43-years-old post saying: "He does know what OnlyFans is mainly used for… right?"

Twitter user, @OmarMinayaFan said: “For those who wonder if he was truly packing heat in those sweatpants.” 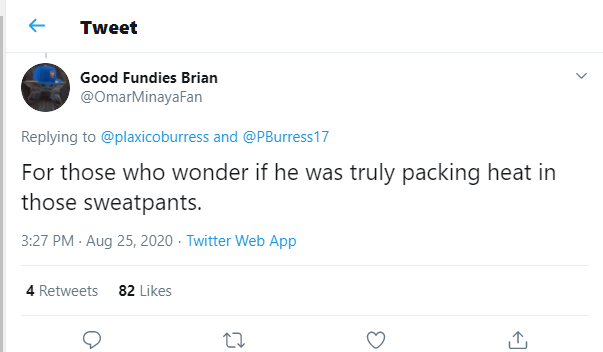 Burress played 12 seasons in the NFL. He was drafted by the Pittsburgh Steelers with the eighth overall pick in the 2000 NFL Draft.

He also played with the New York Giants and New York Jets, and caught the game-winning touchdown in Super Bowl XLII as the Giants beat the then-undefeated New England Patriots. 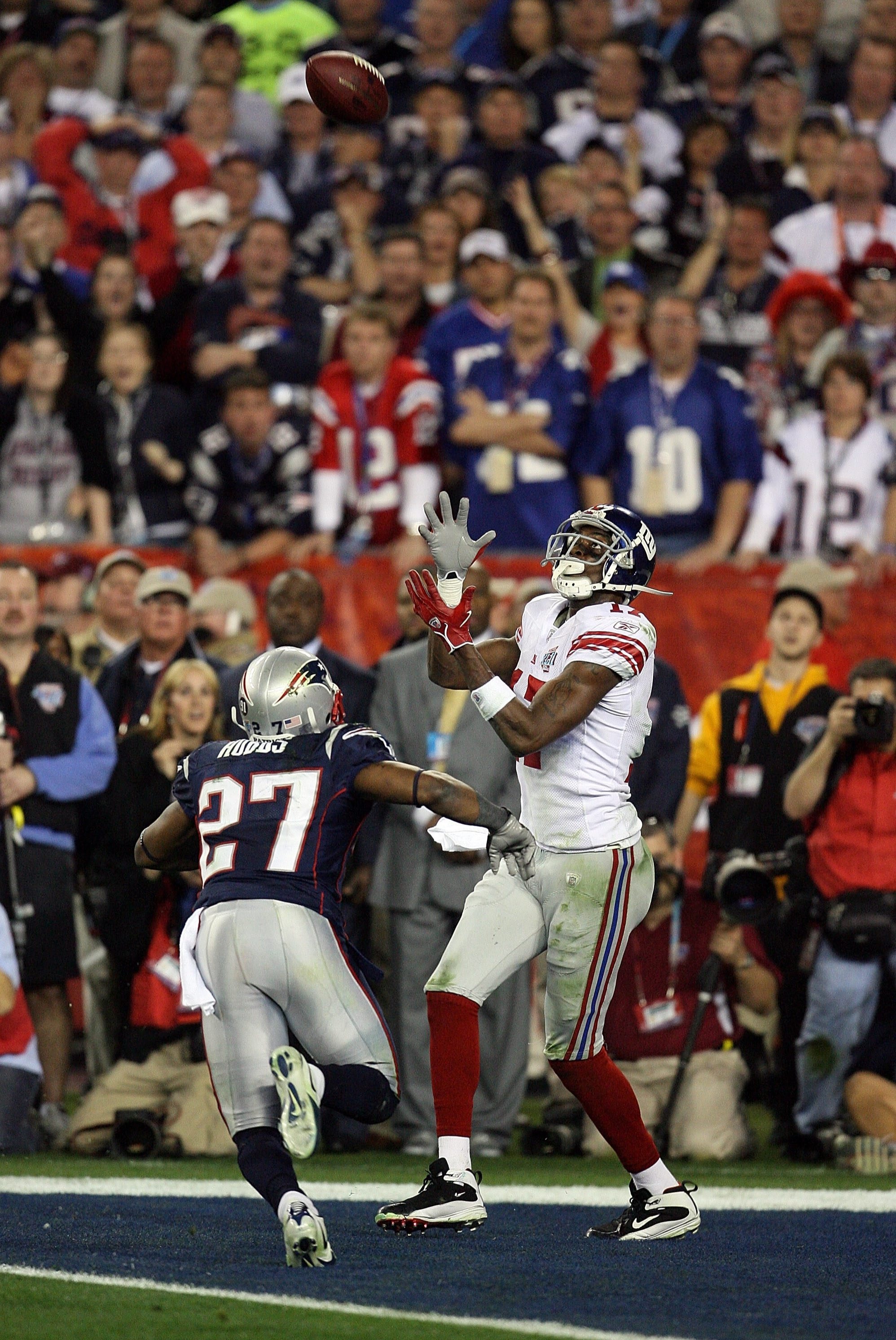