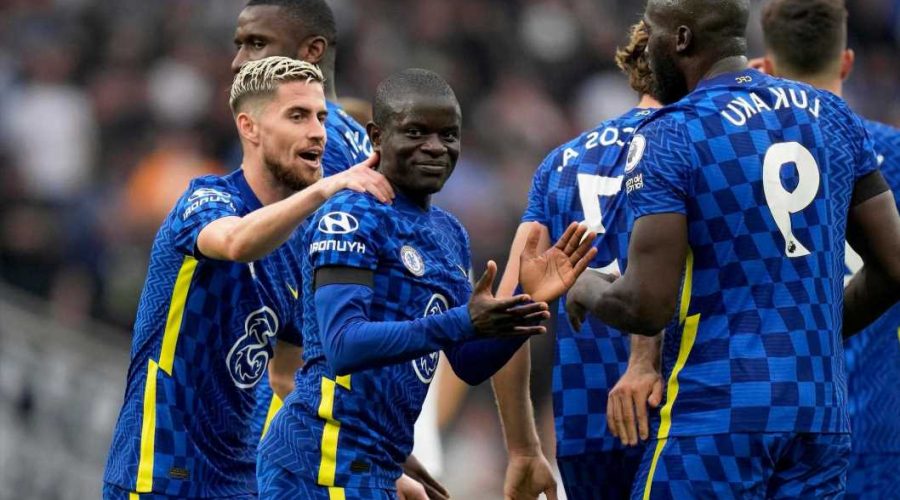 N'GOLO KANTE doubled Chelsea’s lead with his first goal in nearly two years as fans joked he only scores on the biggest occasions.

The France midfielder made it 2-0 as Chelsea faced London rivals Tottenham. 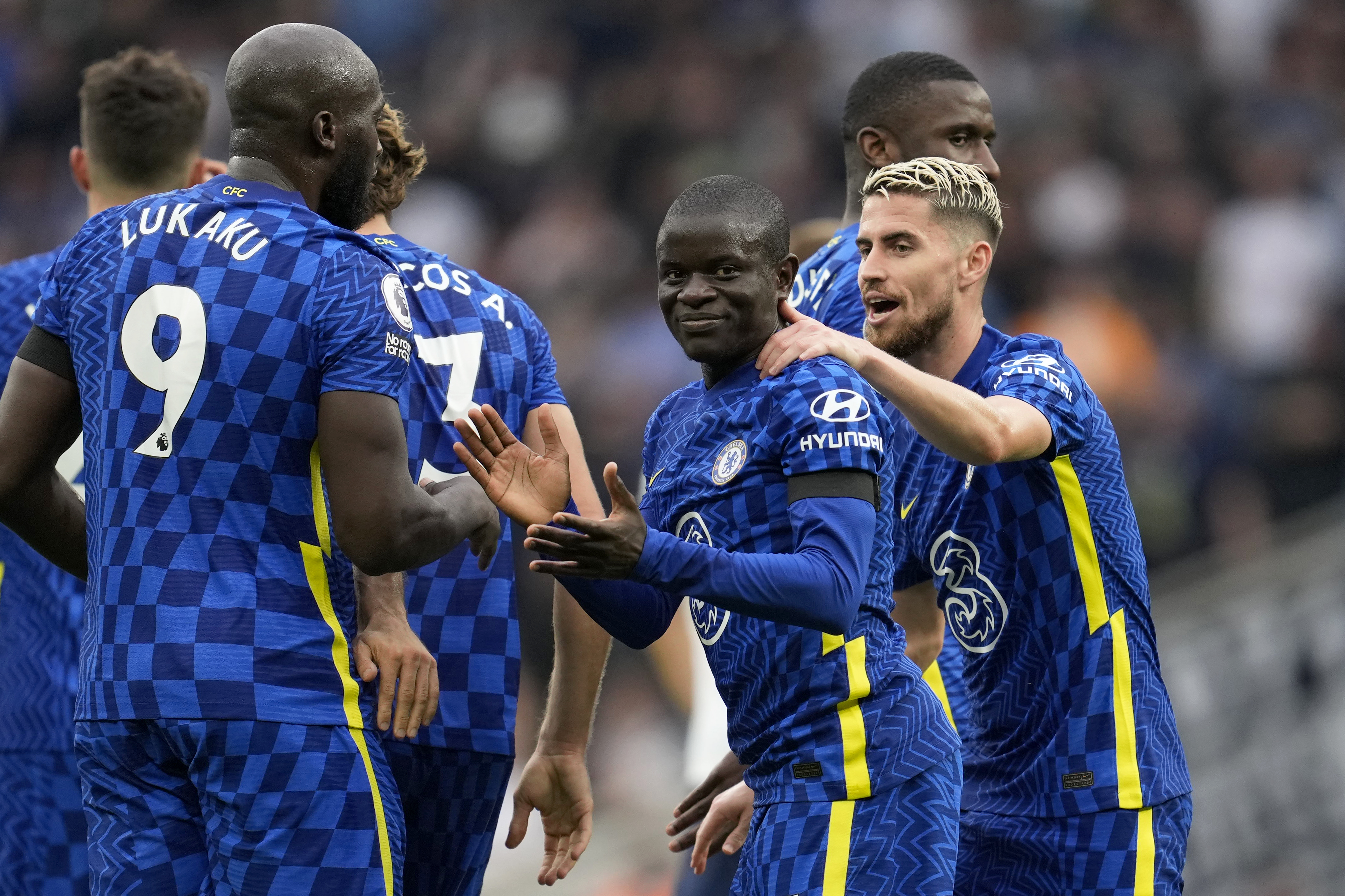 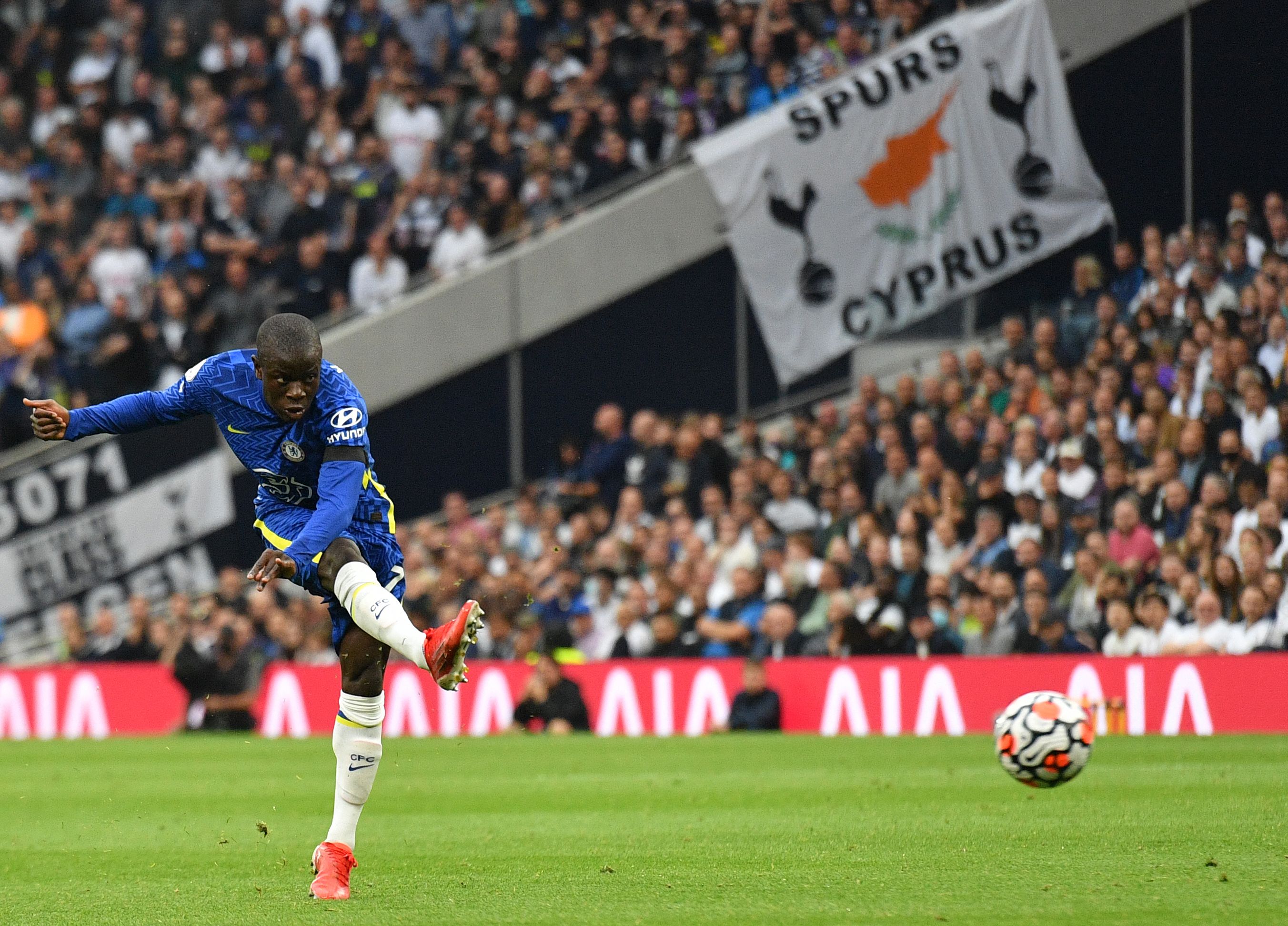 His strike from range was deflected by the legs of Eric Dier, sending keeper Hugo Lloris the wrong way as the ball dribbled over the line via the inside of the post.

The goal came from a huge slice of good fortune but there was nothing lucky about Chelsea’s second-half performance.

Thiago Silva had earlier broken the deadlock with a header five minutes after half-time.

That followed a tense first-half in which the hosts arguably had the better of the chances at Tottenham Hotspur Stadium.

Fans on Twitter joked that World Cup-winner Kante “saves it for the big games”.

“He saves it for the big games.”

Kante’s last goal for Chelsea was back in November 2019 during their 2-1 defeat by Manchester City.

His efforts during the Blues’ Champions League winning run saw him named last season’s Uefa Midfielder of the Year.