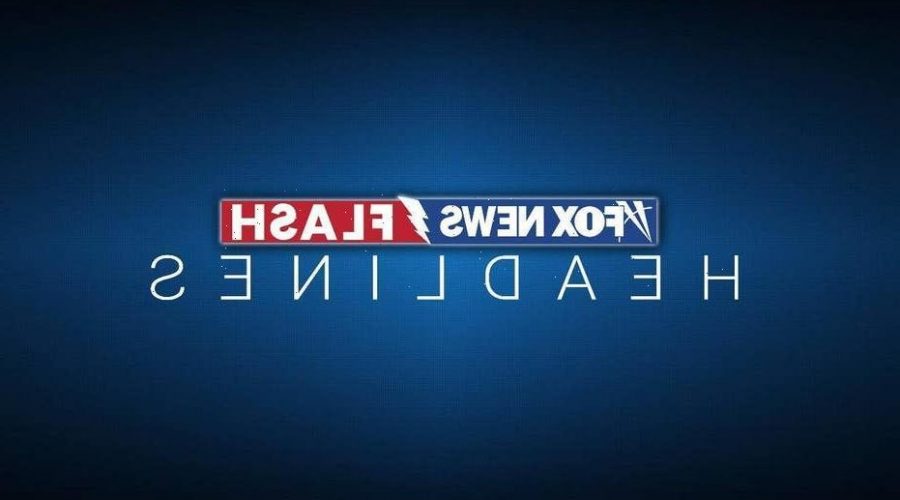 The NHL took to Twitter late Monday to announce a brief pause to its season, two games before a scheduled Christmas break due to the surge in COVID-19 cases.

The post said that team facilities will be closed through Christmas, and players will report back to their teams on Dec. 26, “which shall be used for testing, practice and/or travel only.”

ESPN reported that 11 teams have suspended operations this week due to coronavirus infections and more than 15% of its players were in virus protocols.  The league said no player can enter facilities—unless they are being tested—until they have a negative test result. 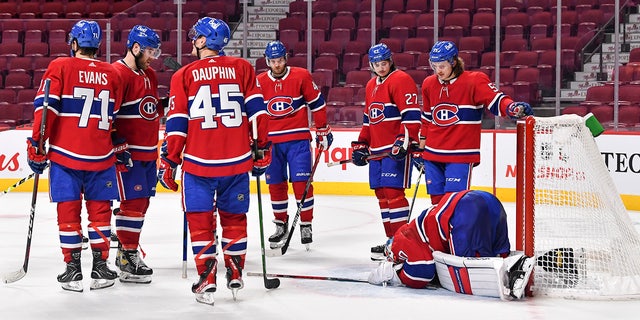 The NHL’s regular-season schedule will resume on Dec. 27, the tweet read. The decision was reached in coordination with the NHL Players’ Association. Two games slated for Tuesday are still set to go on as scheduled. 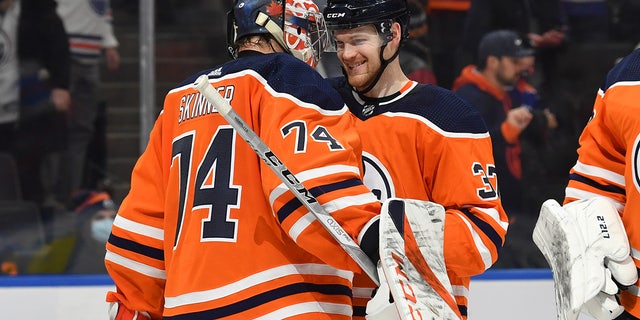 The Columbus Blue Jackets, Montreal Canadiens, Edmonton Oilers and Ottawa Senators on Monday became the latest teams to pause all activities because of positive COVID-19 tests. The Boston Bruins, Colorado Avalanche, Detroit Red Wings, Florida Panthers, Nashville Predators and Toronto Maple Leafs also have their facilities closed, and the Calgary Flames just reopened theirs to players, coaches and staff not in protocol.

The Washington Post reported that 44 games have been postponed this year due to the pandemic. The number has jumped in the last seven days, which included 39 games postponed, the paper said.