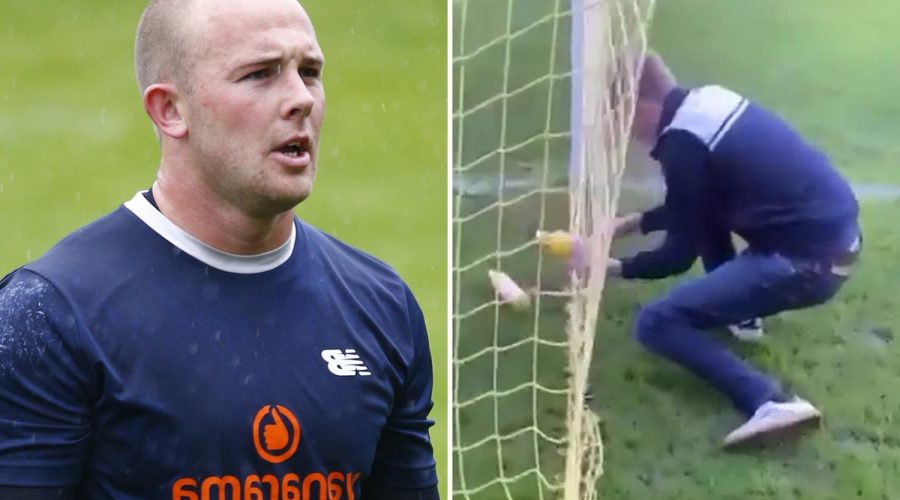 Thompson claims the so-called Guiseley fan urinated in his bottle, sparking outrage from the Warrington goalkeeper, who squirted the bottle contents into the supporter's face. 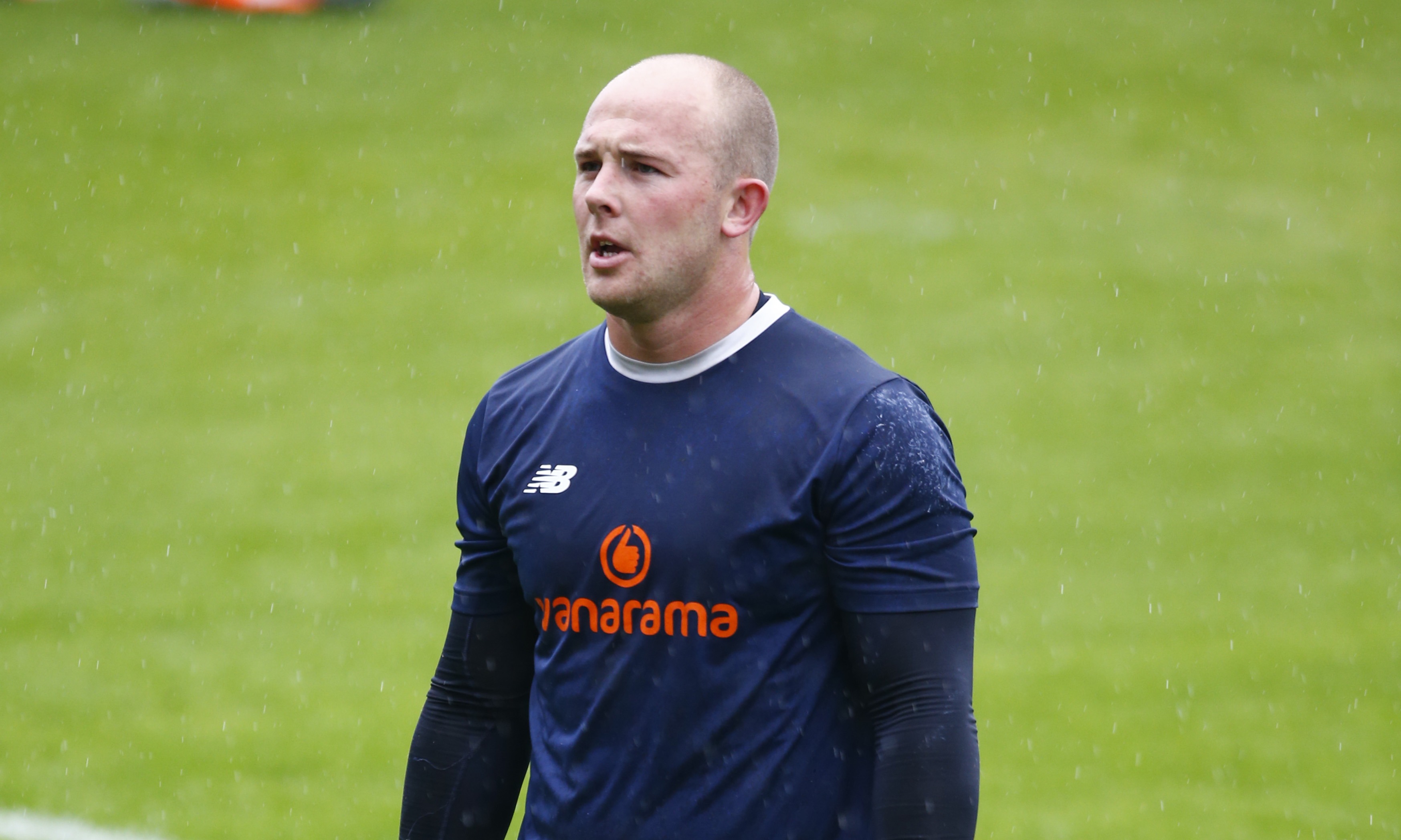 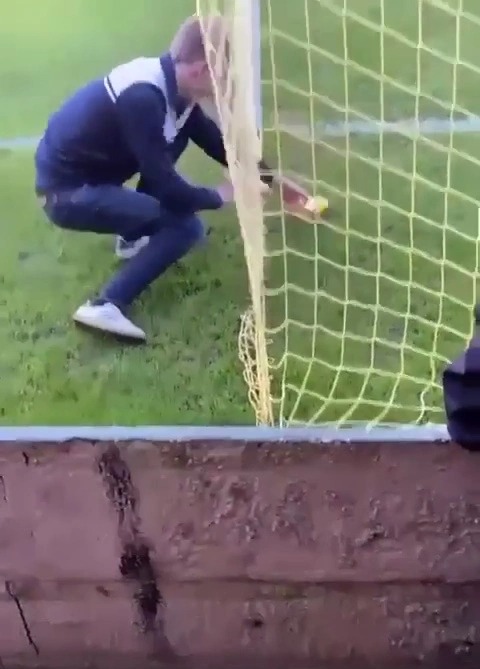 Players confronted fans behind the goal and the alleged offender was ejected for his behaviour, while Thompson received a red card.

Guiseley edged the FA Trophy encounter 1-0 after two more red cards – one for Warrington striker Josh Amis and another for Guiseley's Ross Daly.

But the game was overshadowed by the bottle incident and Thompson vented his frustration on social media.

He wrote: Today I fell out of love with the GAME! 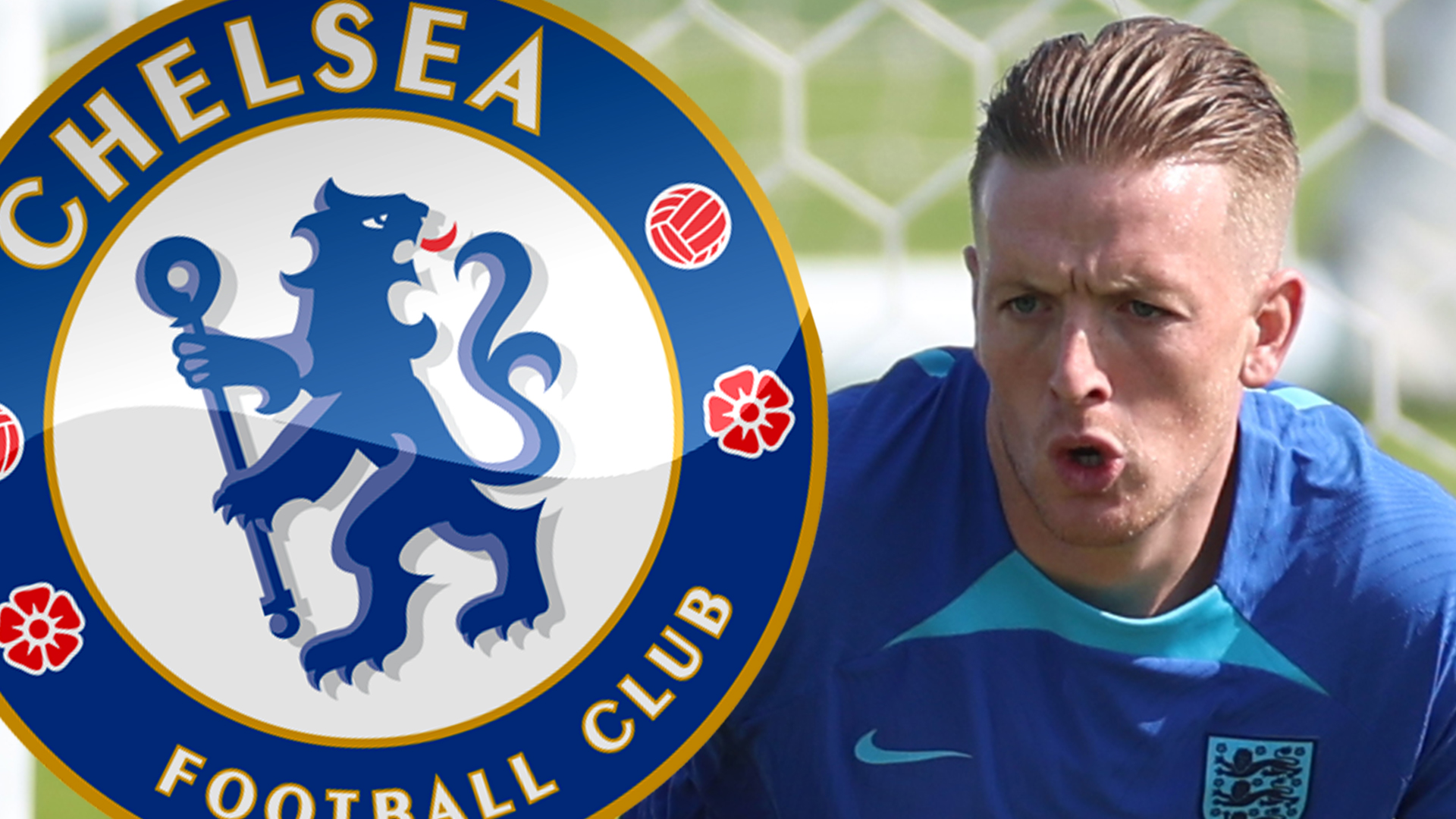 "I’ve been called many names but for someone to p*** in my bottle, for me to drink it and then to be told I wasn’t allowed to react because I’m a player is outrageous.

"That person has put me my family’s health at risk and knocked me sick."

A video circulating on social media shows the Guiseley fan hopping over a wall to swap the goalkeeper's bottle, which was typically left in his goal.

NIP IN THE BUD

Warrington boss Mark Beesley could not believe his goalkeeper was sent off after reacting to the incident.

He said: “I don’t think I’ll ever be involved in anything like that again,” Town boss Mark Beesley said.

“The Guiseley staff apologised – it was disgusting and there’s no place in life for things like that.

“I think the referee has completely lost control after that – if someone urinates in my bottle and I drink it, I’m going to throw it away. To send him off for throwing the bottle away is a disgrace.

“It’s hard to talk about the football when such a big incident like that happens.

“From our point of view, the welfare of our players is paramount and what Tony was subjected to was disgraceful. 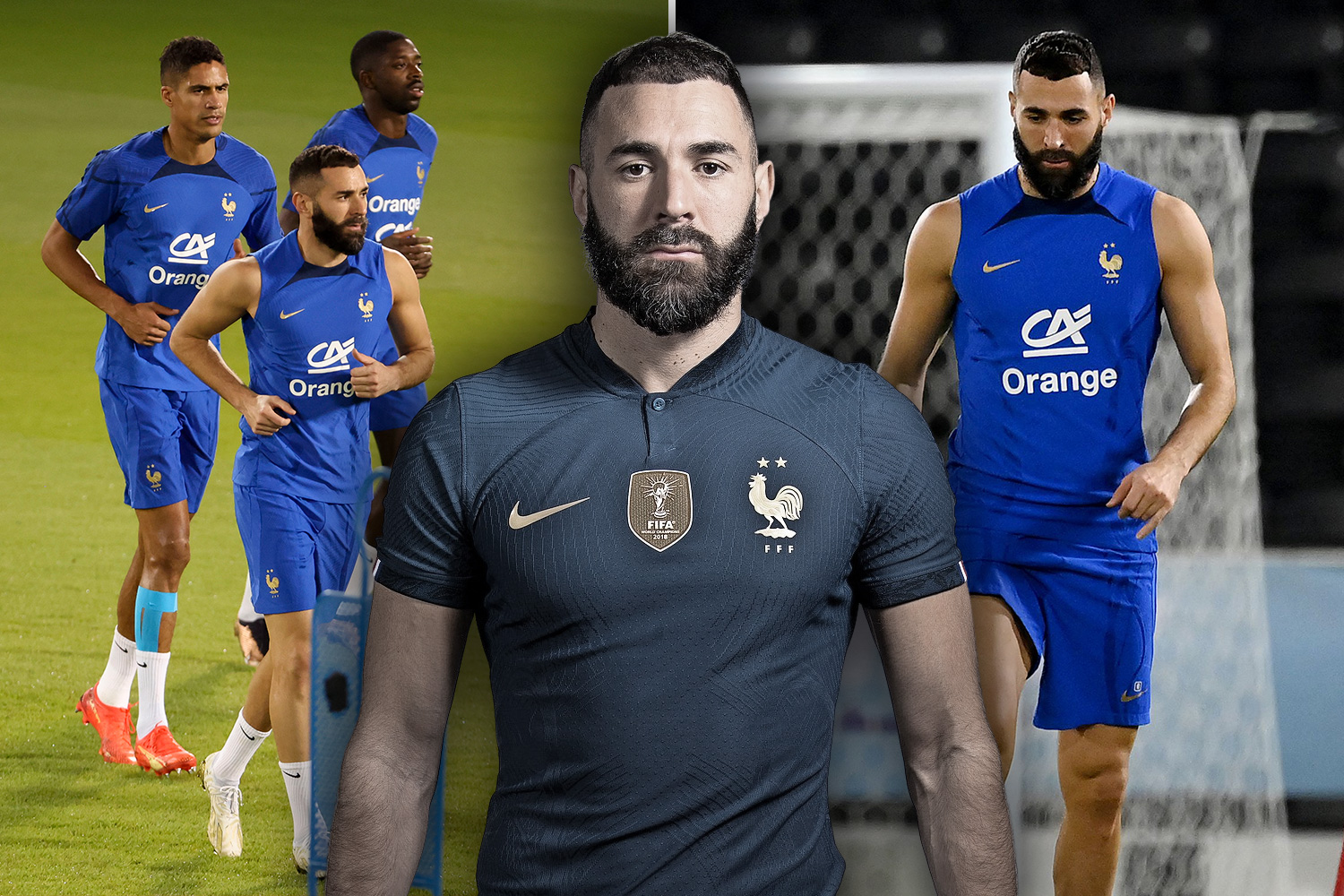 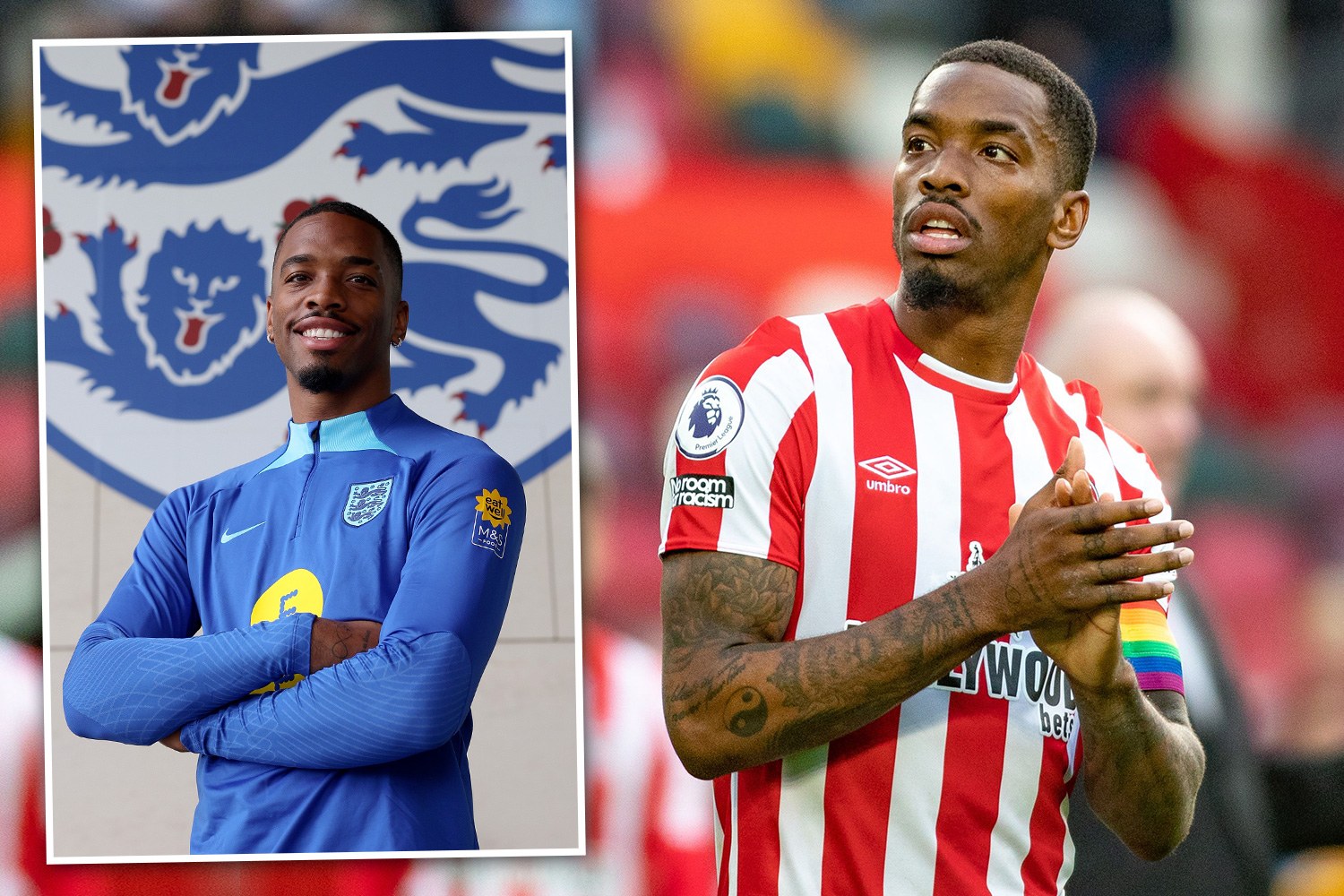 “Whoever did it should hang their head in shame and never be allowed into a football game again.

“The referee has to see common sense – I can’t understand it.”