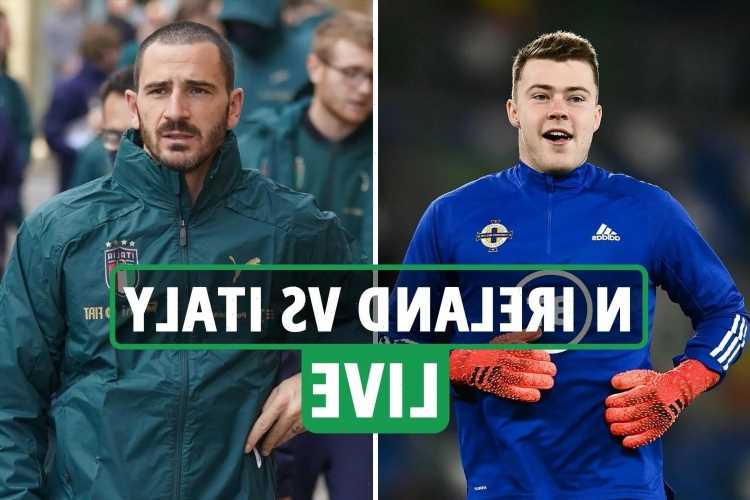 ITALY have a big task on their hands as they take on Northern Ireland in a crucial final World Cup qualifying game in Belfast.

The Euro 2020 winners spurned their chance to reach Qatar earlier this week when Jorginho blazed his penalty over in a 1-1 draw against Switzerland. 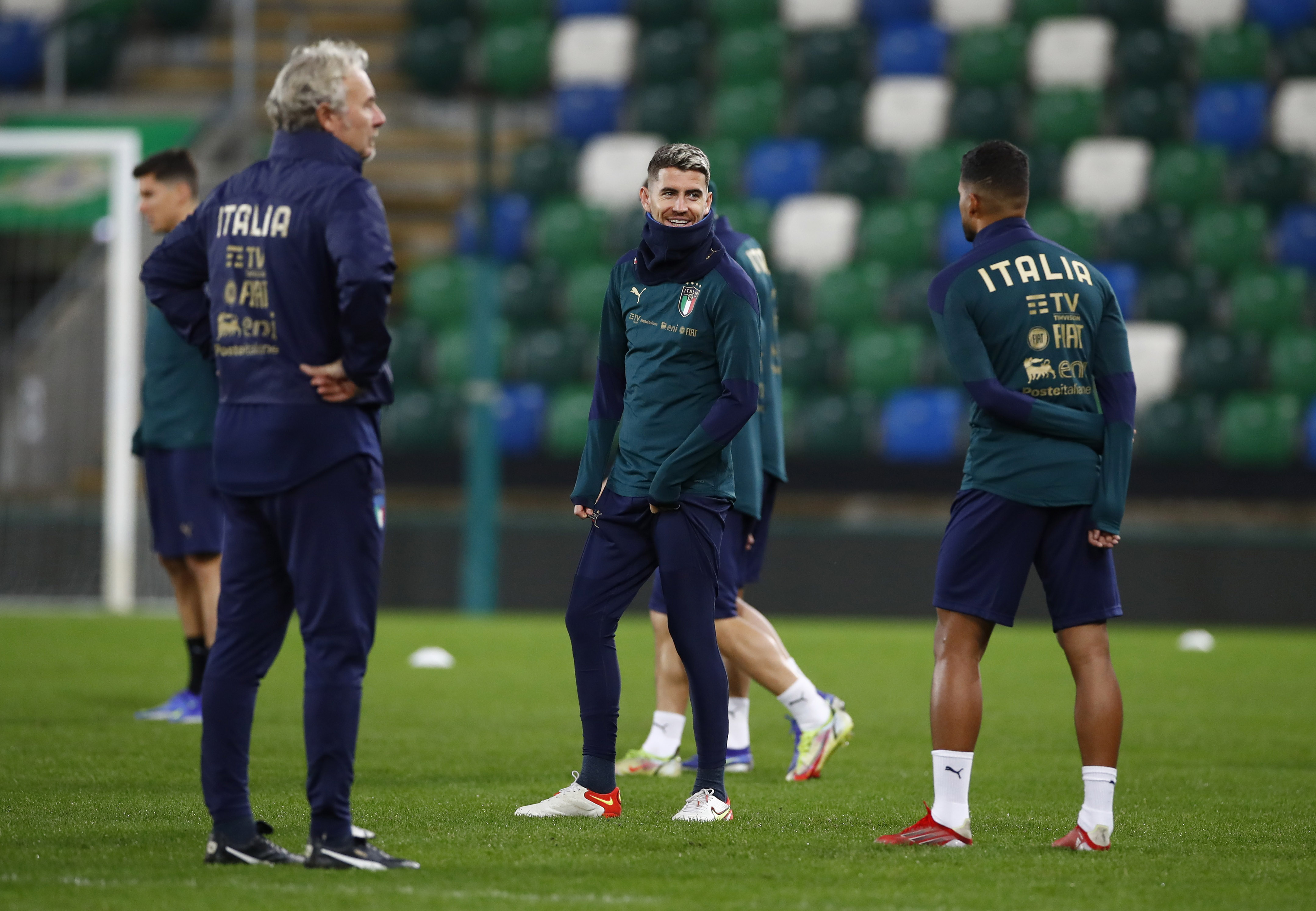 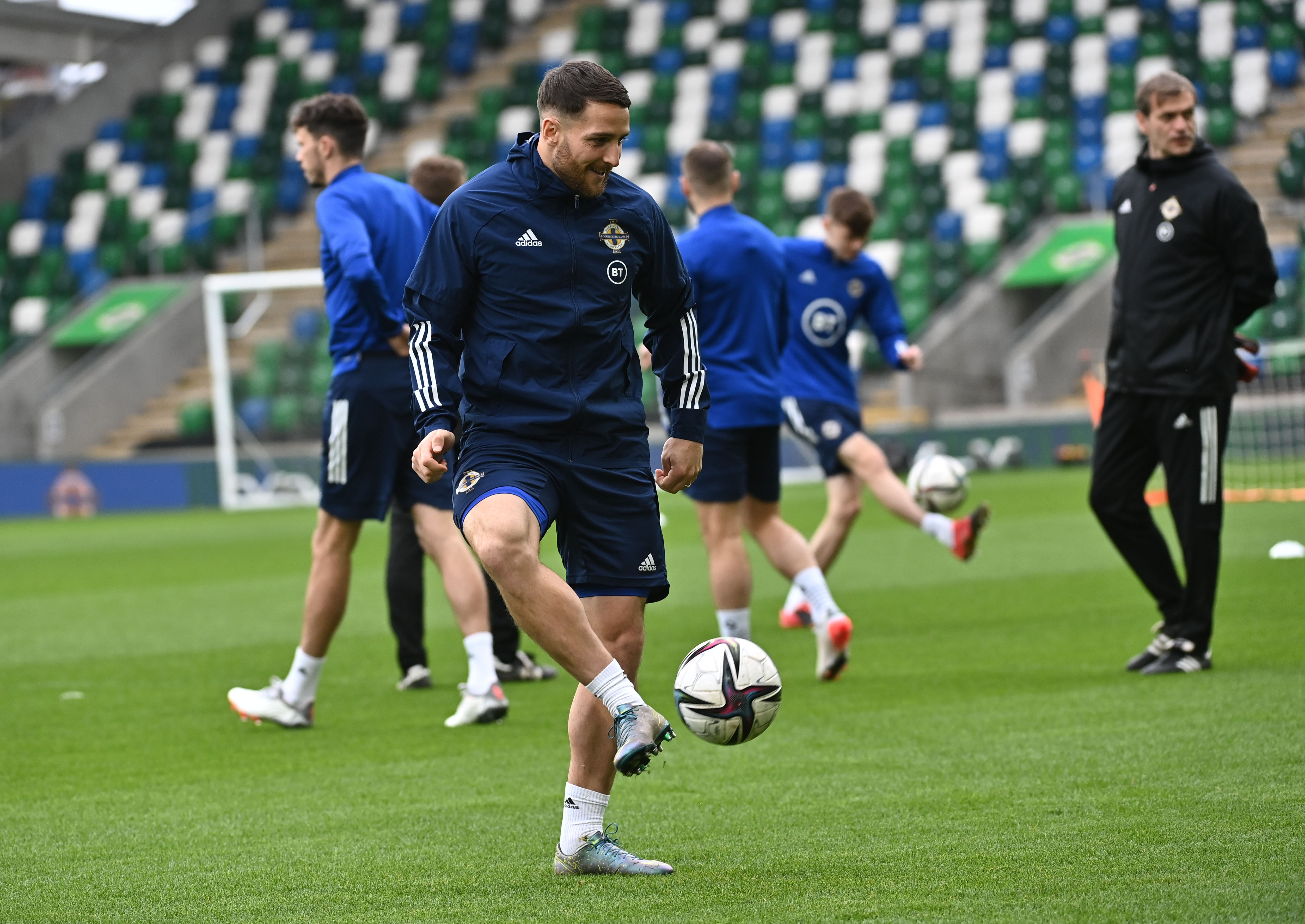 And now they must defeat Northern Ireland, who are fighting for pride and the opportunity to finish the group in third.

Italy failed to qualify for the 2018 World Cup and after losing out in the play-offs, which they'll have to navigate once again if they don't match the result Switzerland achieve at home to Bulgaria.

That means even a win at Windsor could end up not being enough if the Swiss win by a margin of two goals more.

What time does Northern Ireland vs Italy kick off?

What TV channel is Northern Ireland vs Italy on and can I live stream it?

Ciro Immobile won't be available for Roberto Mancini as he is still recovering from injury.

Marco Verratti also won't play as he is on the sidelines with a knock himself, with Giorgio Chiellini ruled out with a thigh problem.

Andrea Belotti is expected to lead the Italy frontline.

Ali McCann and Josh Magennis could start after their brilliant performances against Lithuania.

Jonny Evans should join the pair in a three-man defence.