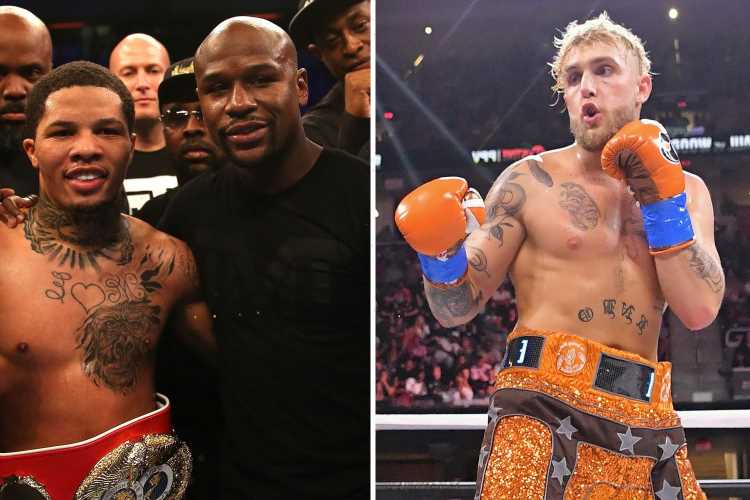 GERVONTA DAVIS said'clown' Jake Paul 'can't fight' and is not good for the sport of boxing.

YouTube star Paul, who is 4-0 as a fighter, has feuded with Floyd Mayweather's protege recently despite their huge skill and size difference. 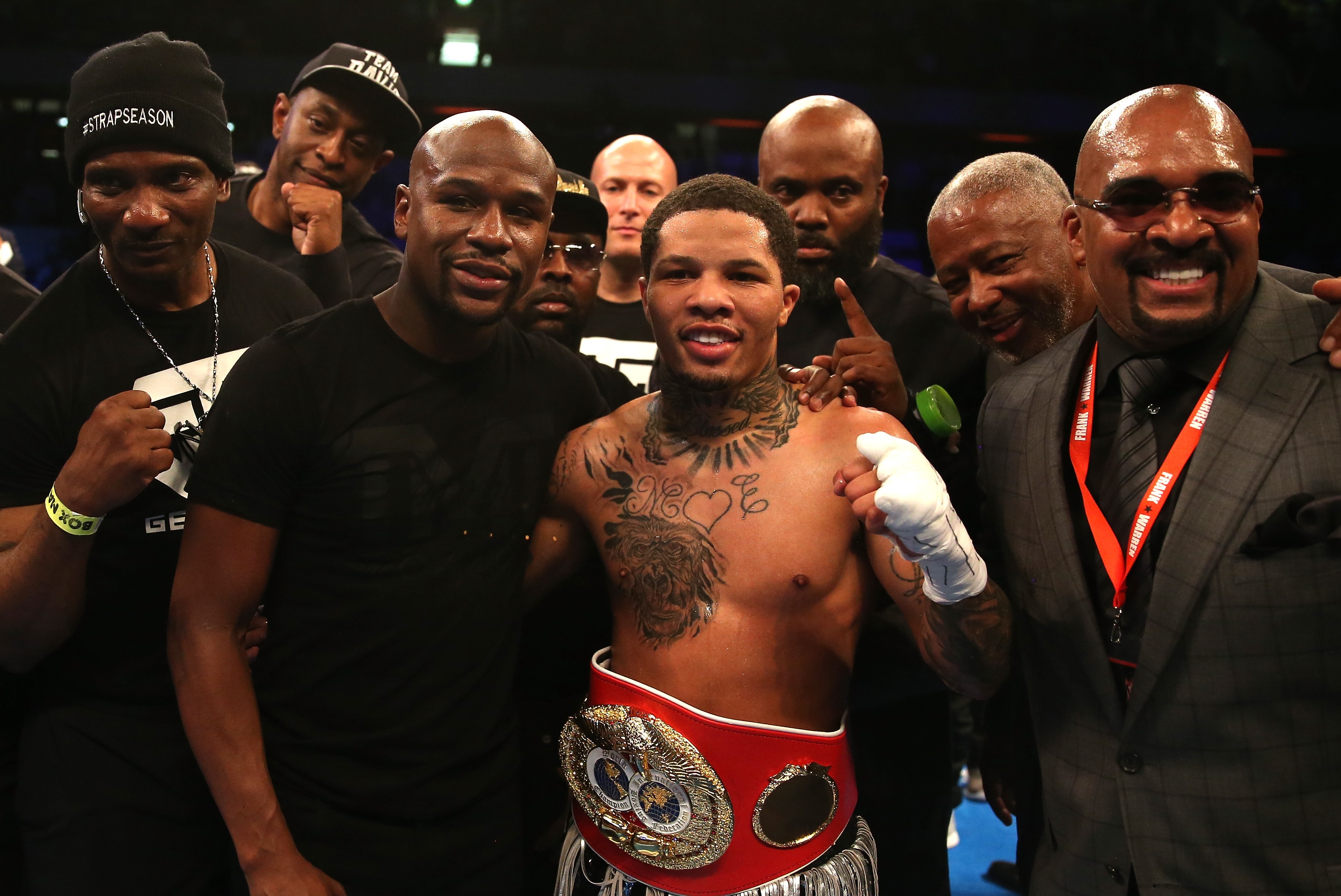 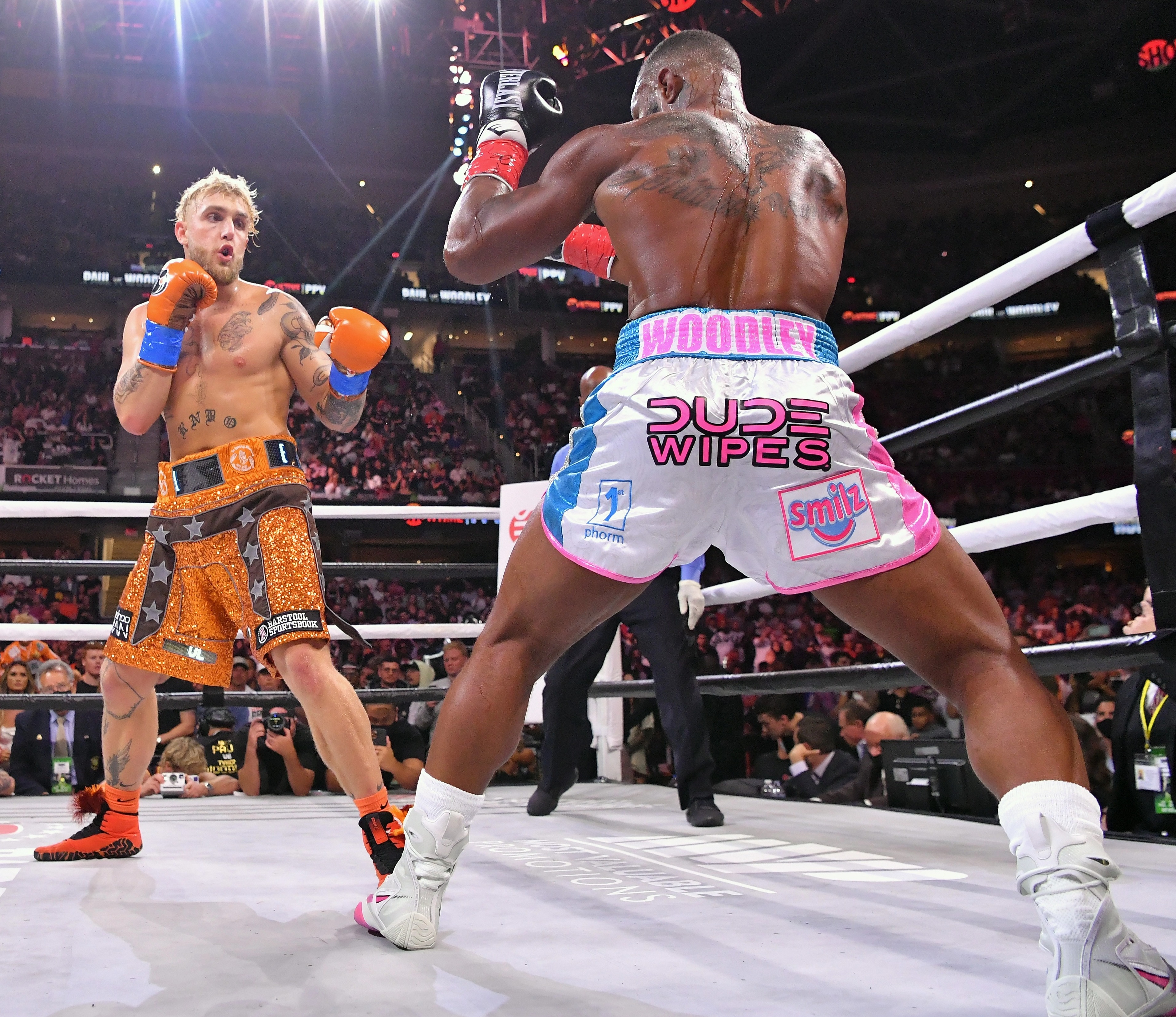 Paul takes on Tommy Fury later this month after a long war of words between the pair.

But Davis, 27, spoke out against the social media sensation's splash in boxing on a recent podcast with pranksters Nelk Boys.

He said: "It's not good for the sport, I don't think so. No, because let's just say like me, right, I've been training since I was seven.

"Like, I've been training 20 years. And then you've got somebody that's never done it before and put on boxing gloves and can make $1million.

"They don't care about, they don't even know the other fighters. They just know this one guy they they're paying attention to.

"Once they, like stop watching him, they're on about their day."

But in August, the American improved to 4-0 with a win over eight rounds against ex-UFC champion Tyron Woodley, 39.

But the unbeaten celebrity, 24, returns on December 18 against 7-0 Tommy Fury, 22, the brother of heavyweight champion Tyson, 33.