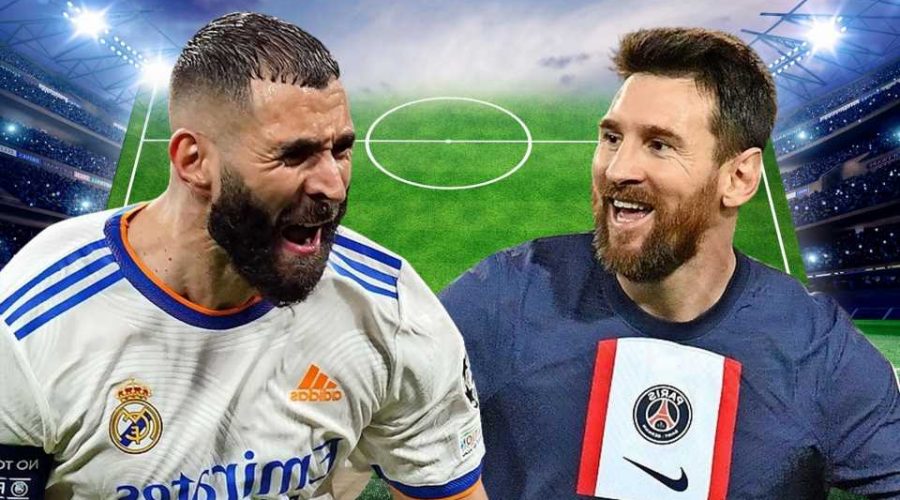 The paper is renowned for their savage scoring of players, recently refusing to rate Ousmane Dembele after he was hooked in the World Cup final. 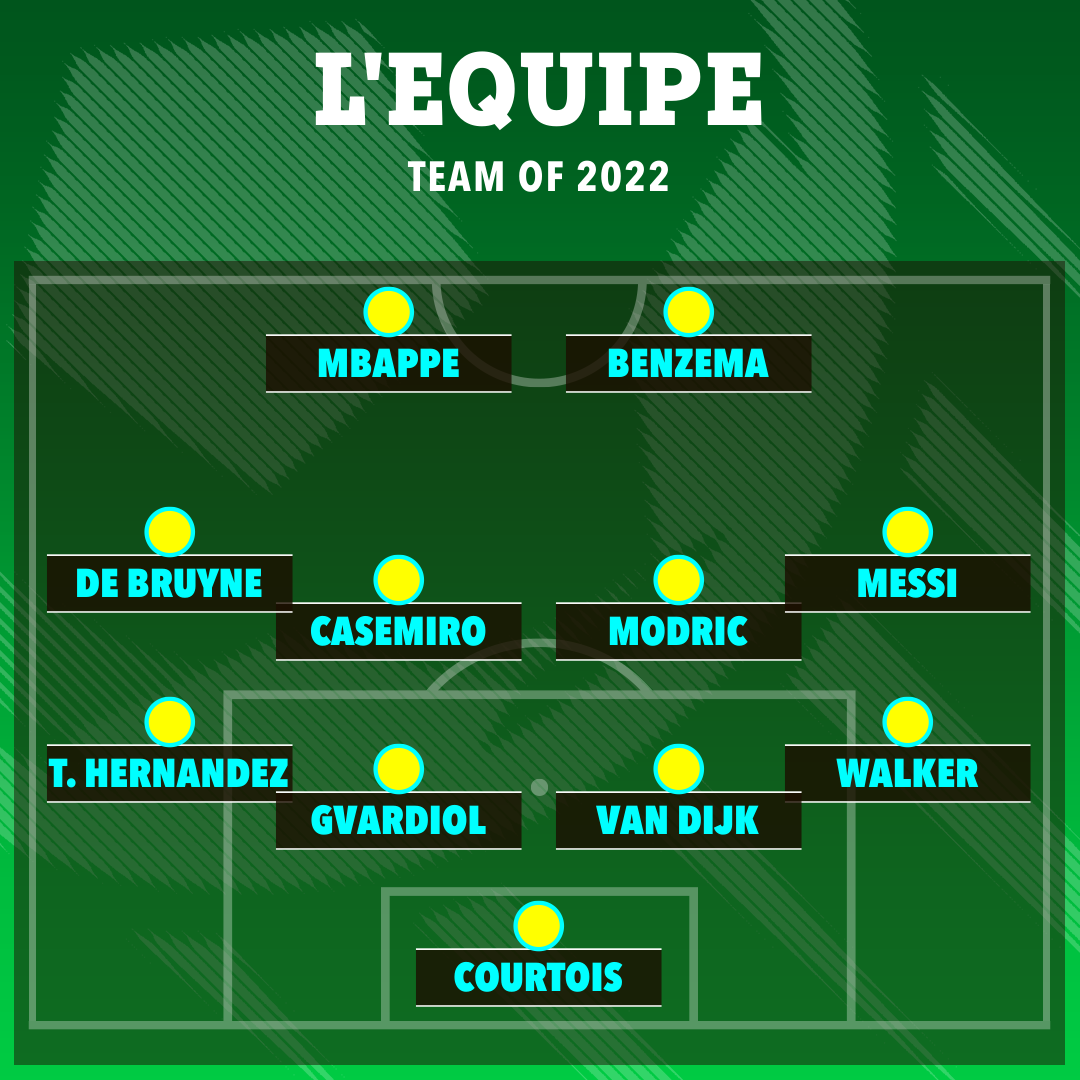 But in their team of the year, they did name three French players, Kylian Mbappe, Karim Benzema and Theo Hernandez.

Mbappe, who scored a hat-trick in the Qatar final against eventual winners Argentina, finished the year with 55 goals for club and country.

As well as a World Cup runners-up medal, the forward also had a Ligue 1 winners medal.

He pipped Lionel Messi to the trophy, with the legendary forward scoring 35 times for PSG and Argentina in 2022.

But alongside club team-mate Mbappe, Messi lifted the Ligue 1 title and then at long last the World Cup.

De Bruyne and Walker both led Manchester City to the Premier League title in the summer, pipping Liverpool and Van Dijk.

WOOD YOU BELIEVE IT

Laura Woods admits 'being naughty' at school got her suspended

Keeper Thibaut Courtois and Luka Modric won the LaLiga title along with being named in L'Equipe's team of the year.

Rising defensive star Josko Gvardiol earned his spot in the XI having emerged as one of the best centre-backs in the world.

Chelsea and Real Madrid are among the clubs eyeing up the Croatian in the transfer market. 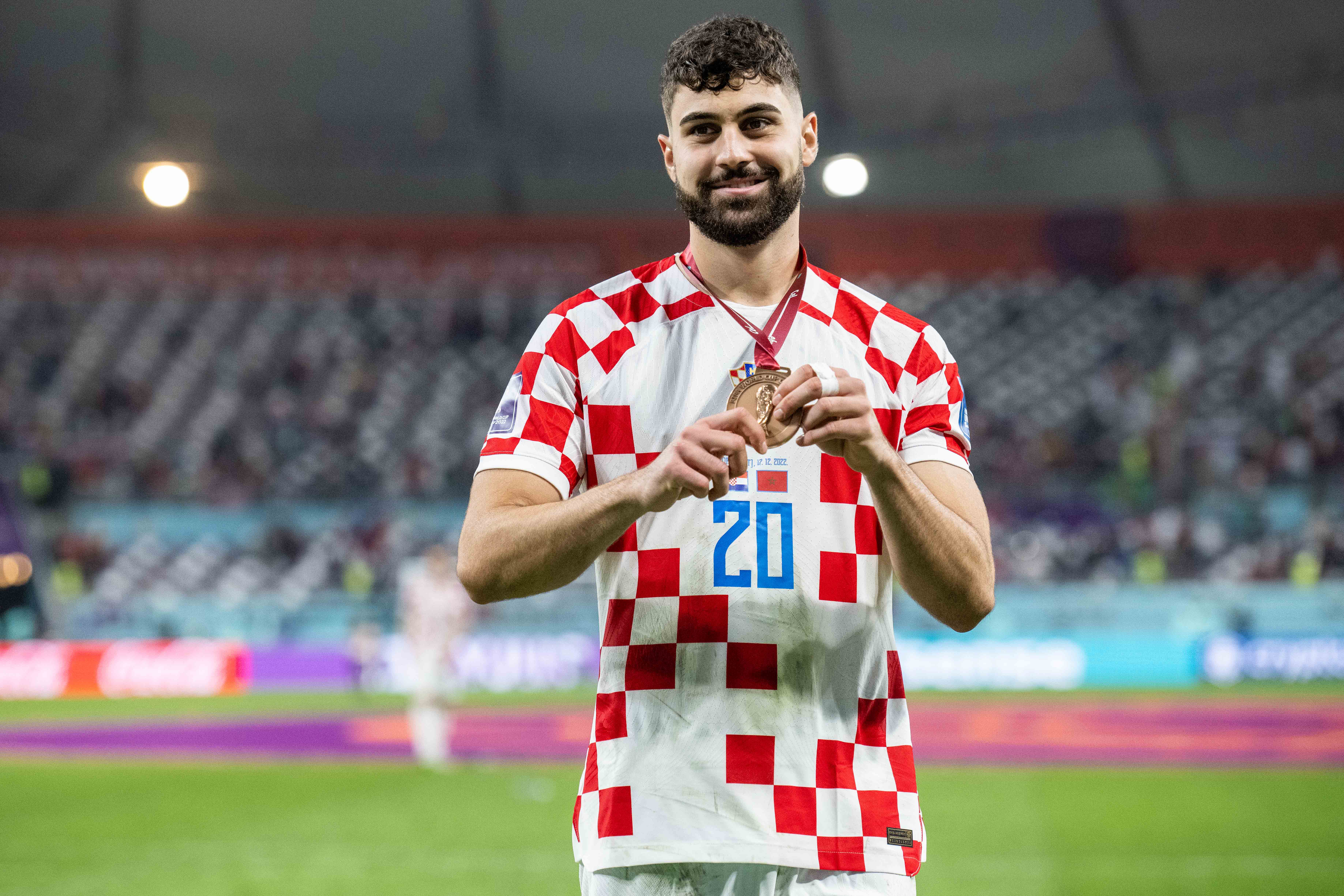