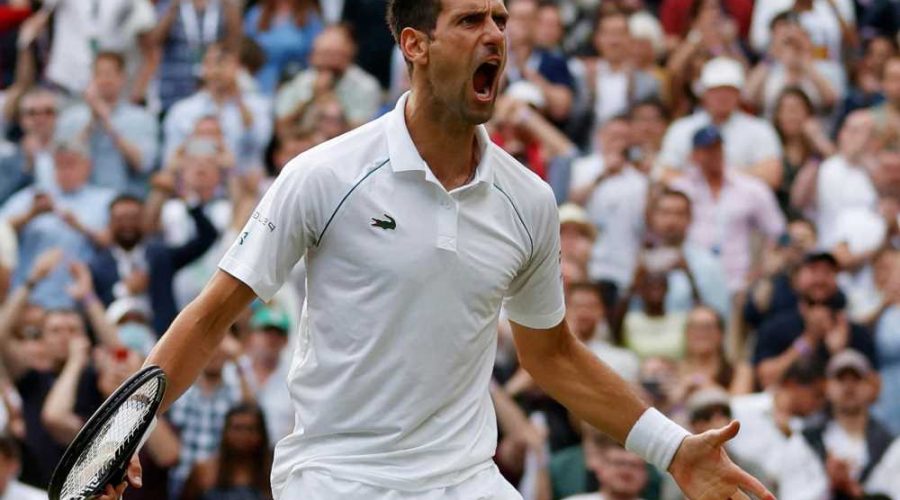 Novak Djokovic is on the precipice of history.

On Friday, Djokovic advanced to the Wimbledon final by ousting 10th-seeded Denis Shapovalov in straight sets. If Djokovic is able to top seventh-seeded Matteo Berrettini on Sunday, he will capture his 20th career Grand Slam title, drawing even with Roger Federer and Rafael Nadal for the most individual titles of all-time.

Djokovic, who is seeking his sixth Wimbledon title, is the reigning champion of the previous two Wimbledons, winning in both 2018 and ‘19.

The top-ranked player in the world has breezed through his first six rounds in the tournament, winning all but one match in straight sets. After dropping his first set of the tournament to Jack Draper of Great Britain, Djokovic has yet to lose a set, let alone a match.