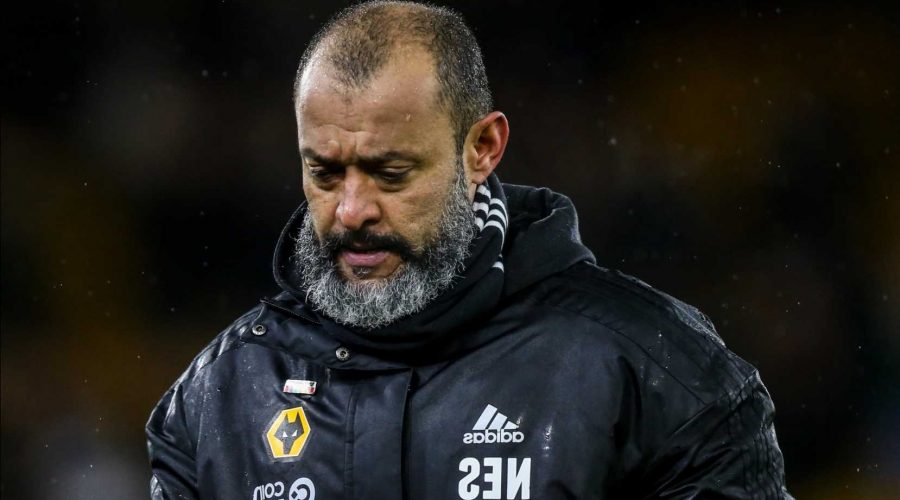 NUNO ESPIRITO SANTO knew he was finished at Wolves five days ago – and BEFORE his side lost to Everton in midweek.

SunSport can reveal the 47-year-old Wolves boss was informed the club's owners Fosun wanted the club to go in a different direction, after four years under Nuno, during a meeting earlier this week. 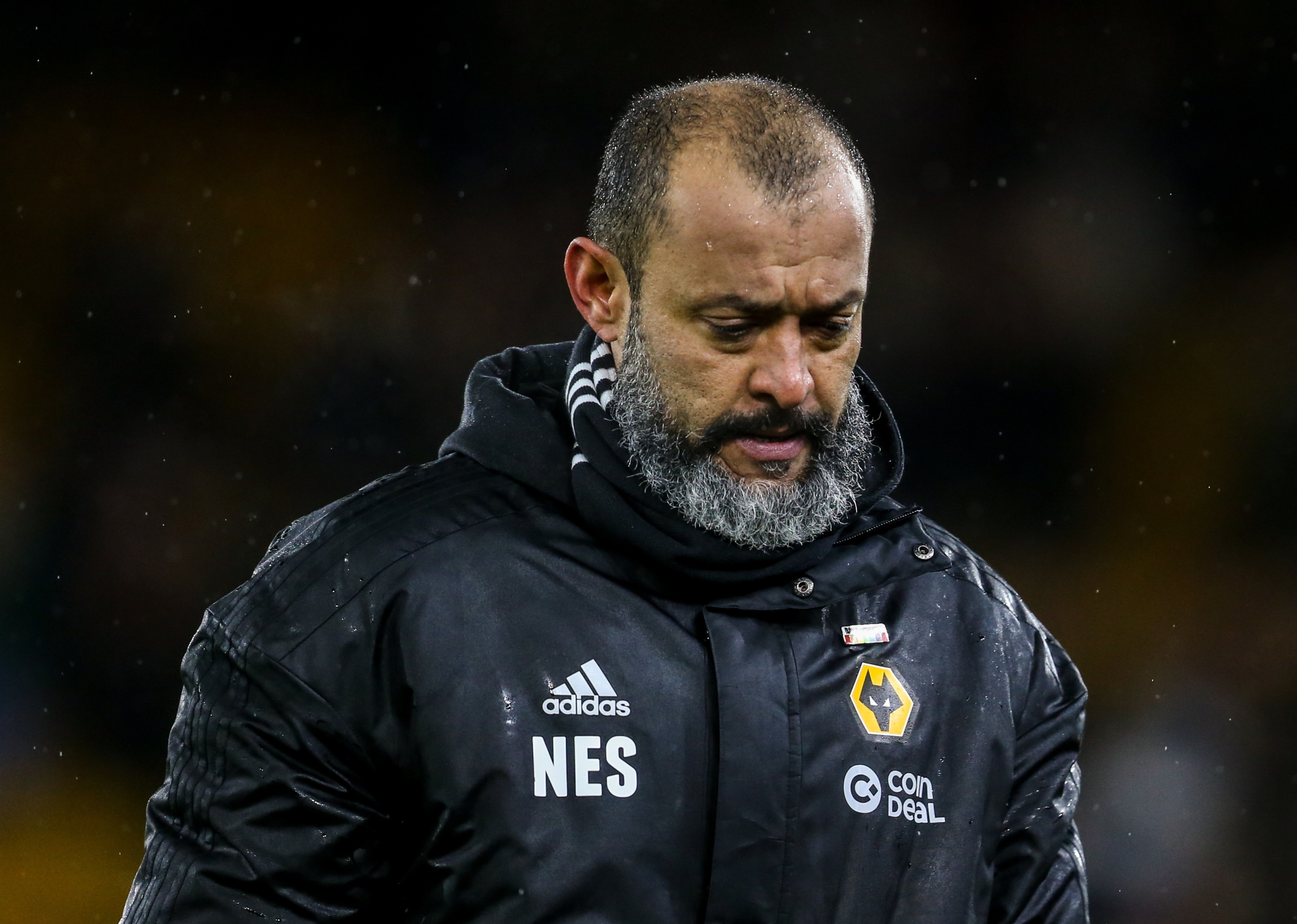 Although Wolves announced his departure yesterday 'by mutual agreement', it was as a mark of respect to their popular head coach who had led the club from the depths of the Championship to the quarter-finals of the Europa League.

The reality was Nuno knew tomorrow's game against Manchester United at Molineux would be his final farewell.

Incredibly, his players were only informed yesterday after Nuno had held his usual pre-match conference at the club's Compton training base.

In keeping with his private nature, Nuno gave no hinto of the drama which was about to follow – with only his closest staff allies in the know.

Wolves are already working on a replacement and hope to make an announcement in a fortnight's time.

Former Benfica boss Bruno Lage – a client of Wolves' powerbroker and super agent Jorge Mendes – is the bookies' 4/7 odds-on favourite to replace him.

Lage (45) guided Benfica to the Primera title at the first attempt and is an experienced operator with Champions' League experience.

Current Porto boss Sergio Conceicao and former Porto and Roma manager Paulo Fonseca are other candidates being linked with Wolves who have nine Portuguese players – with Rafa Benitez also in the frame.

Chairman Jeff Shi paid tribute in a club statement which said: "Nuno has brought us some incredibly special moments that will never be forgotten but every chapter comes to an end. He will forever remain an important part of Wolves history."

One of his successor's first tasks could be to convince Adama Traore to remain at Molineux, as he enters talks over a new contract.

Nuno gave no clues about his own but it is understood he wants to spend the summer with his family after being separated from them due to the Covid pandemic.

He said: "Sunday will be a very emotional day but I am so happy that the fans will be back in Molineux and we can share one last special moment together, as one pack."