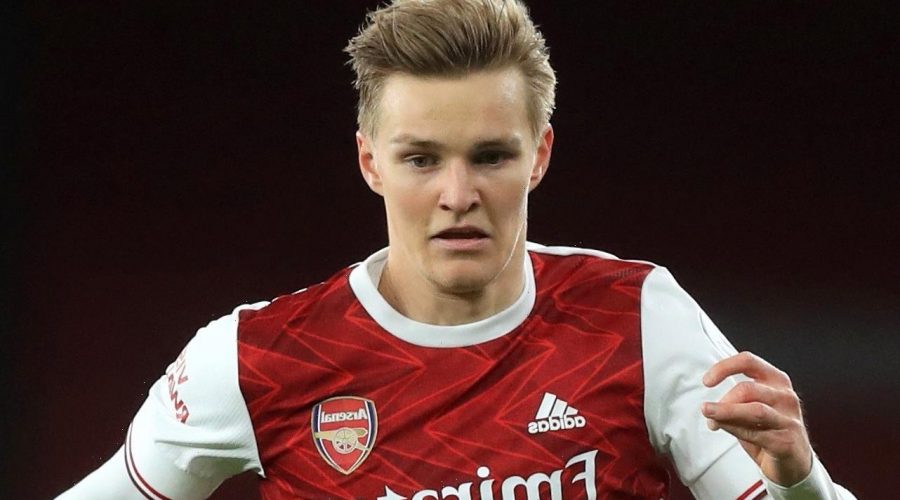 MARTIN ODEGAARD is rumoured to have expected a swift path into Real Madrid’s starting eleven this term, before opting for an Arsenal move. 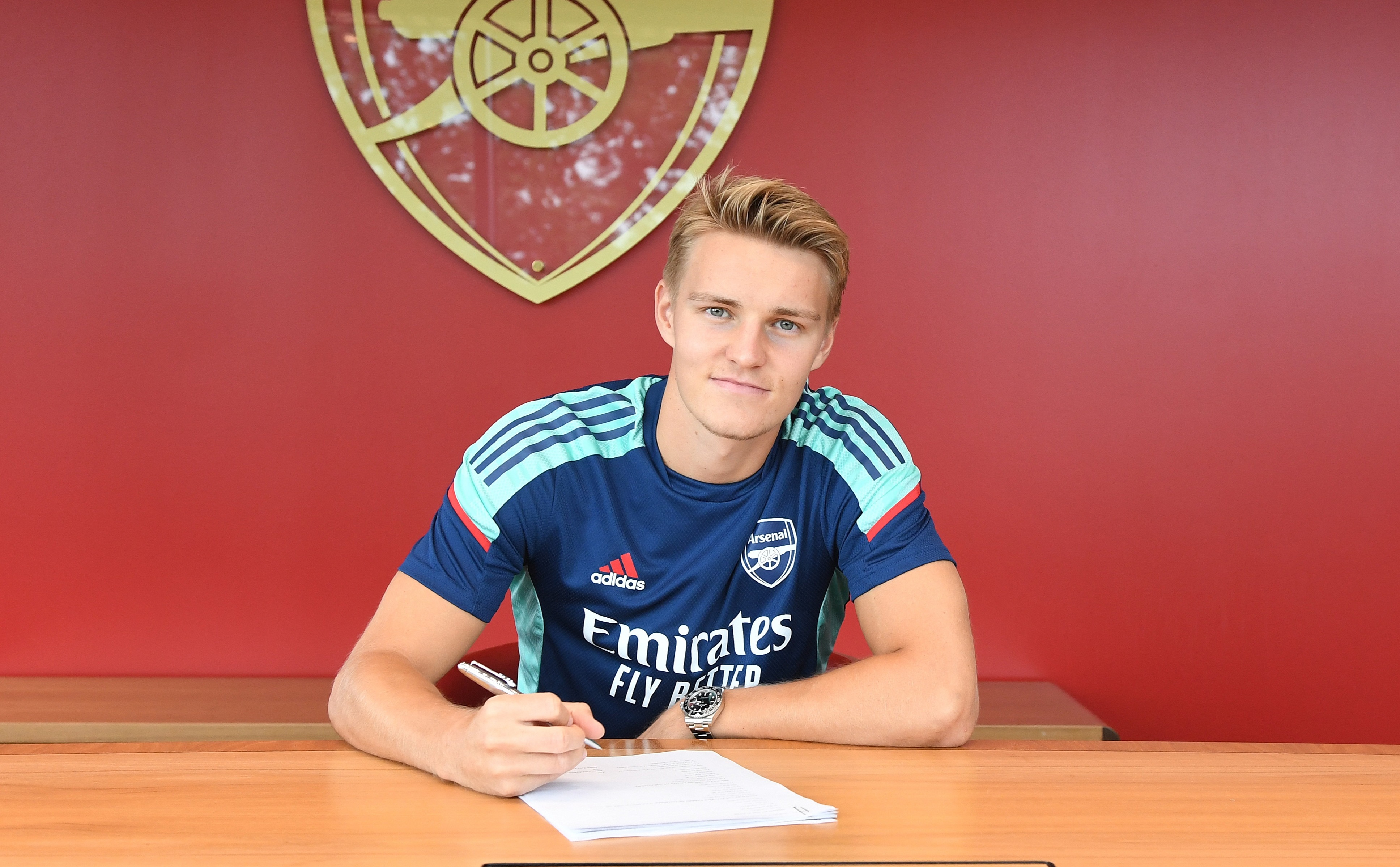 The playmaker, 22, returned to Madrid this off-season keen to impress boss Carlo Ancelotti and earn a regular spot.

But Spanish newspaper Marca report the player was soon disillusioned after it became clear he faced an uphill battle for minutes.

It is claimed Odegaard expected an easy route into the first team, and a 'red carpet to be rolled out for him'.

Ancelotti, 62, whose side face Levante in La Liga this weekend, had other ideas, however.

In a press conference last week before Odegaard’s move, the Bernabeu boss said: “I have told Odegaard that there are eight players in his position, but it's not final. He has to choose.”

Odegaard, who began his career at 16 at Norwegian outfit Stromsgodset, was one of two new signings added to Arsenal’s ranks this week.

The four-year deal for the player, who joined in the same week as ex-Sheffield United goalkeeper Aaron Ramsdale, will see him remain at the Emirates until June 2025.

Following the Norway star’s departure Real are thought to be close to agreeing to a new long-term deal with Uruguay midfielder Fede Valverde.

The Madrid playmaker, who was rumoured to be a Manchester United target in 2020, notched up three goals and one assist in 33 games for Ancelotti’s side last term.

And it is thought Isco, who was linked with a potential Bernabeu exit this year, is likely to be Ancelotti’s plans this term.

Odegaard, who became Norway’s youngest ever senior international player at 15 and 253 days, made 20 Gunners appearances during his four-month loan last term.

The playmaker registered two goals and two assists across all competitions.

The Norway ace has come in for criticism from sections of the Spanish media with Marca reportedly describing the player as ‘an economic bonanza but a sporting failure’.

In a message explaining his move and thanking Madrid fans, the Arsenal ace wrote: “These days people talk a lot about me and my reasons for going out.

“I just want to say that almost everything they are saying is not the truth.

“For me, it is a shame that the press says things that are not true because many people sincerely think that it is so.

“I have my reasons, I know what the truth is and what has happened and that is why I think it is for the best.

“I want to thank all the people who have helped me improve and grow in Madrid. Coaches, teammates, physios, people from the club and the fans.

“I've had good times and bad times, as always in life and in football. It has made me much stronger and more prepared for what is to come.”