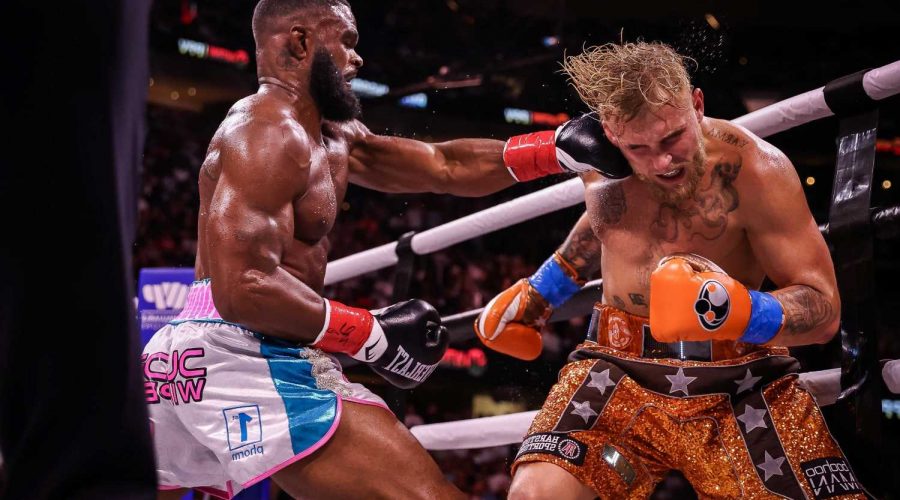 TYRON WOODLEY confirmed Jake Paul has a rematch clause in their fight and has welcomed a trilogy series. 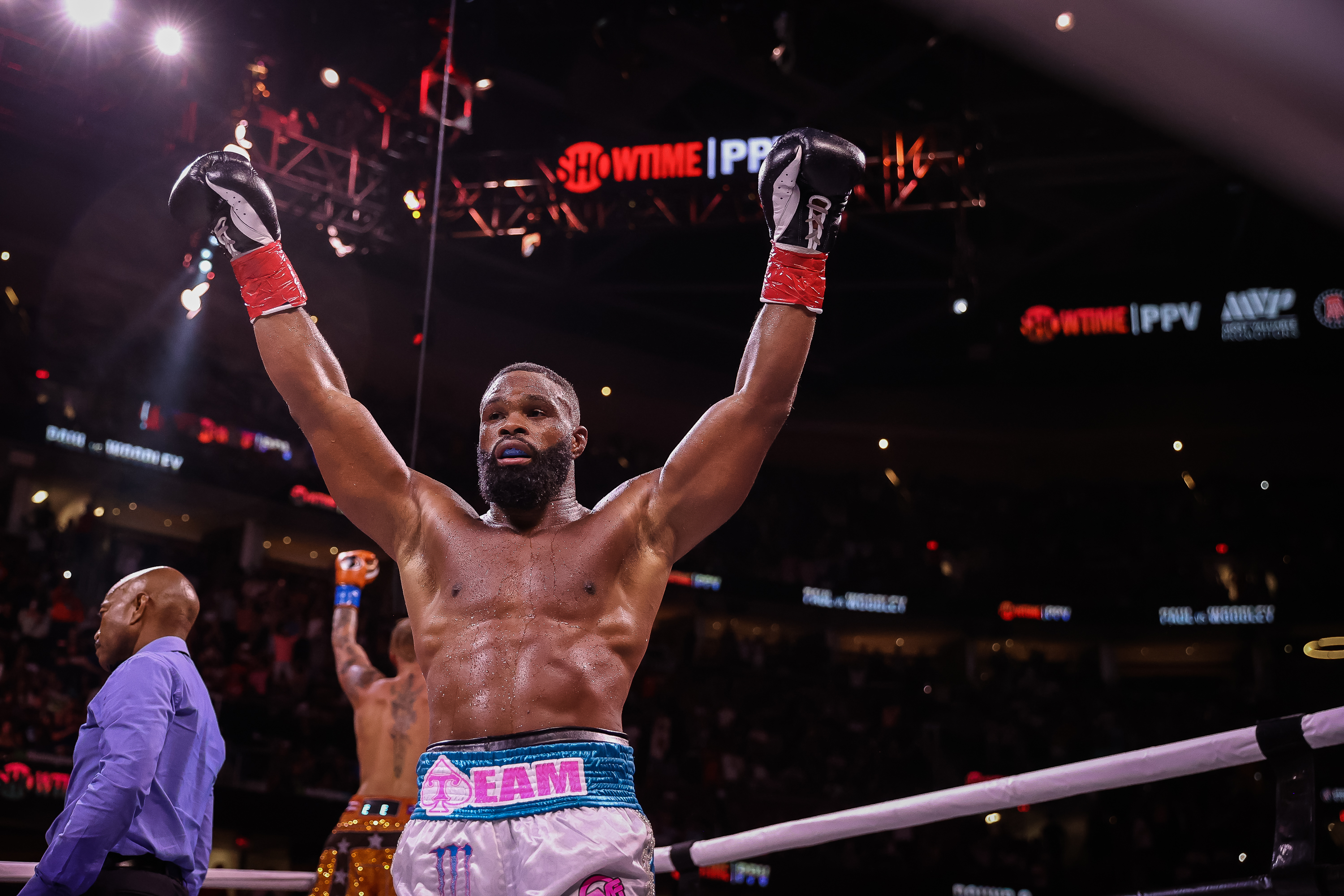 It set up the huge celebrity grudge match for December 18 in Florida.

But Fury this week pulled out with a broken rib and chest infection, while Woodley signed as his replacement.

The contract includes the right to an immediate rematch if Paul, 24, loses, which could set up a trilogy decider afterwards.

Woodley, 39, told TMZ Sports: “Of course I’m down for the trilogy. Yes, it is a rematch clause in there. I’m going to put that on him.

"Or are you going to come and get this work again?” 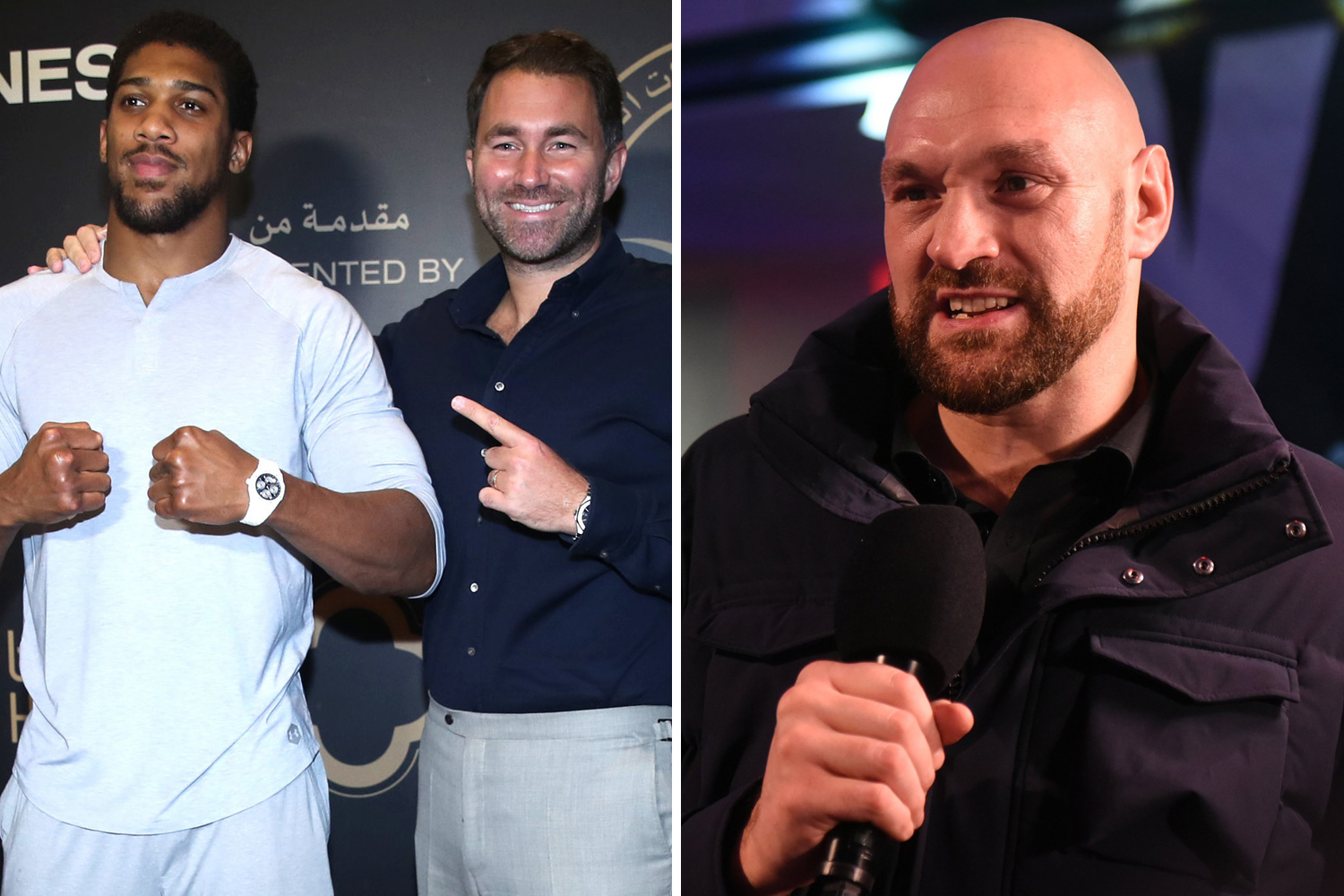 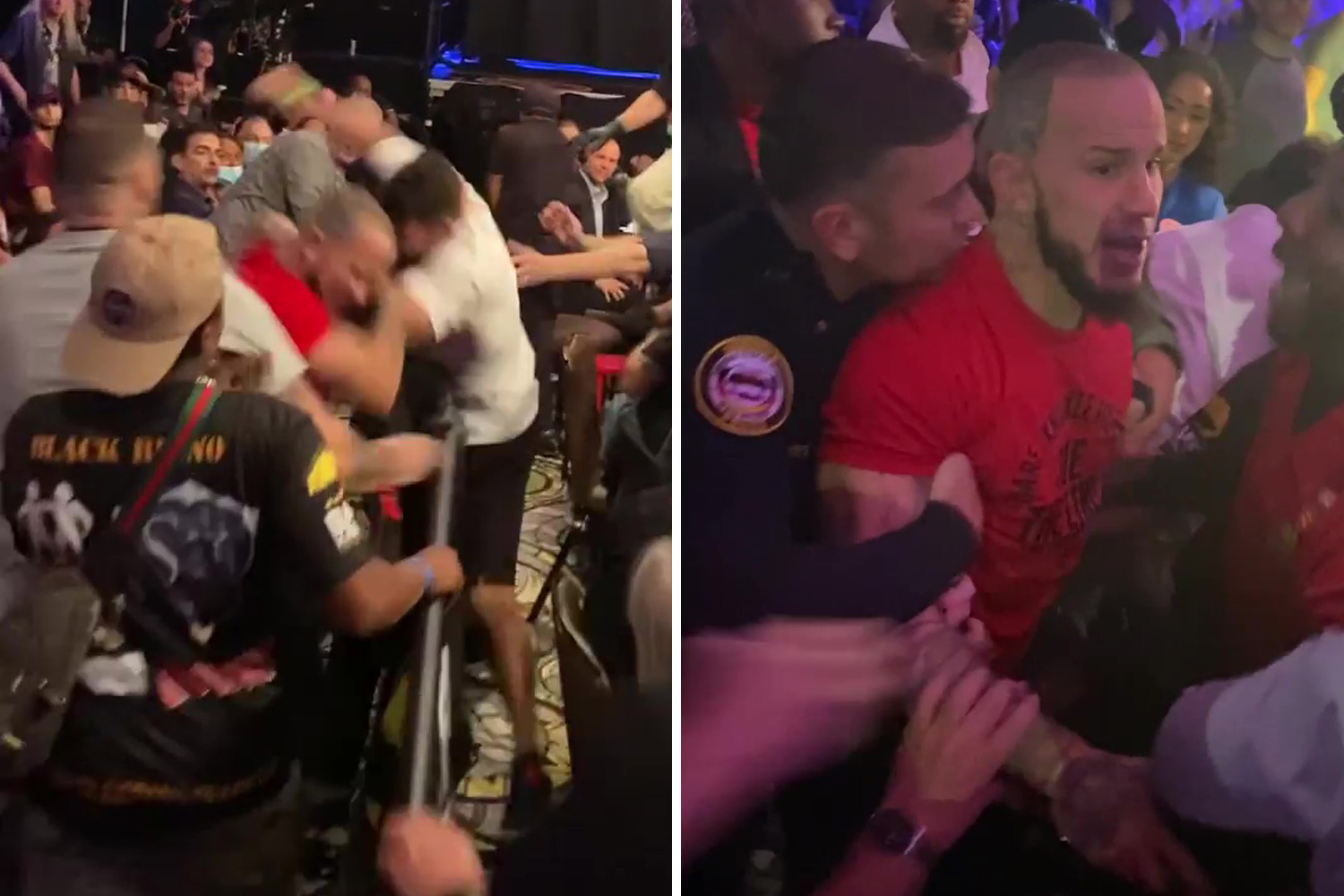 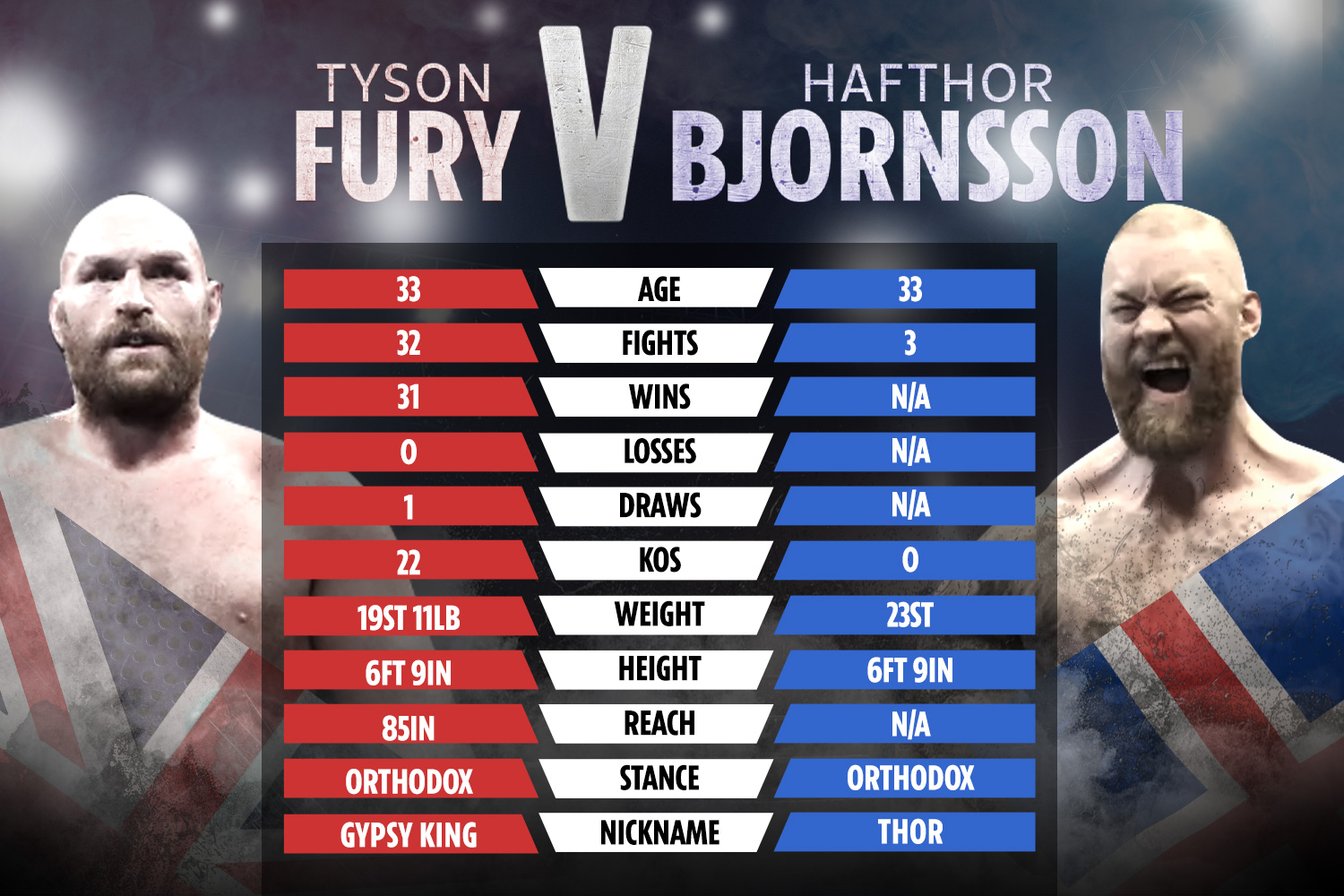 But his win over eight rounds against ex-UFC champion Woodley was his biggest to date.

Fury, 22, was set to be his first opponent with prior professional experience before the Brit withdrew.

And it has afforded Woodley with the chance at redemption having failed to get the job done the first time.

He said: “I felt like I won the fight, but when I go back out there and beat his ass and win this fight and win by knockout and go onto a trilogy and do it again and leave no doubt, that’s the real ‘leave no doubt’.

"I like how they have the headlines down. To me, there was no doubt the first time.

"I watched the fight last night. How do you lose four, five, six, seven, eight? He didn’t win one round after round four, and he clearly lost round four.

"So without the knockdown, without 10-8, there was no doubt the first time.

"So this is the nail in the coffin, this is just basically what I should have done the first time. The third time will be no doubt.” 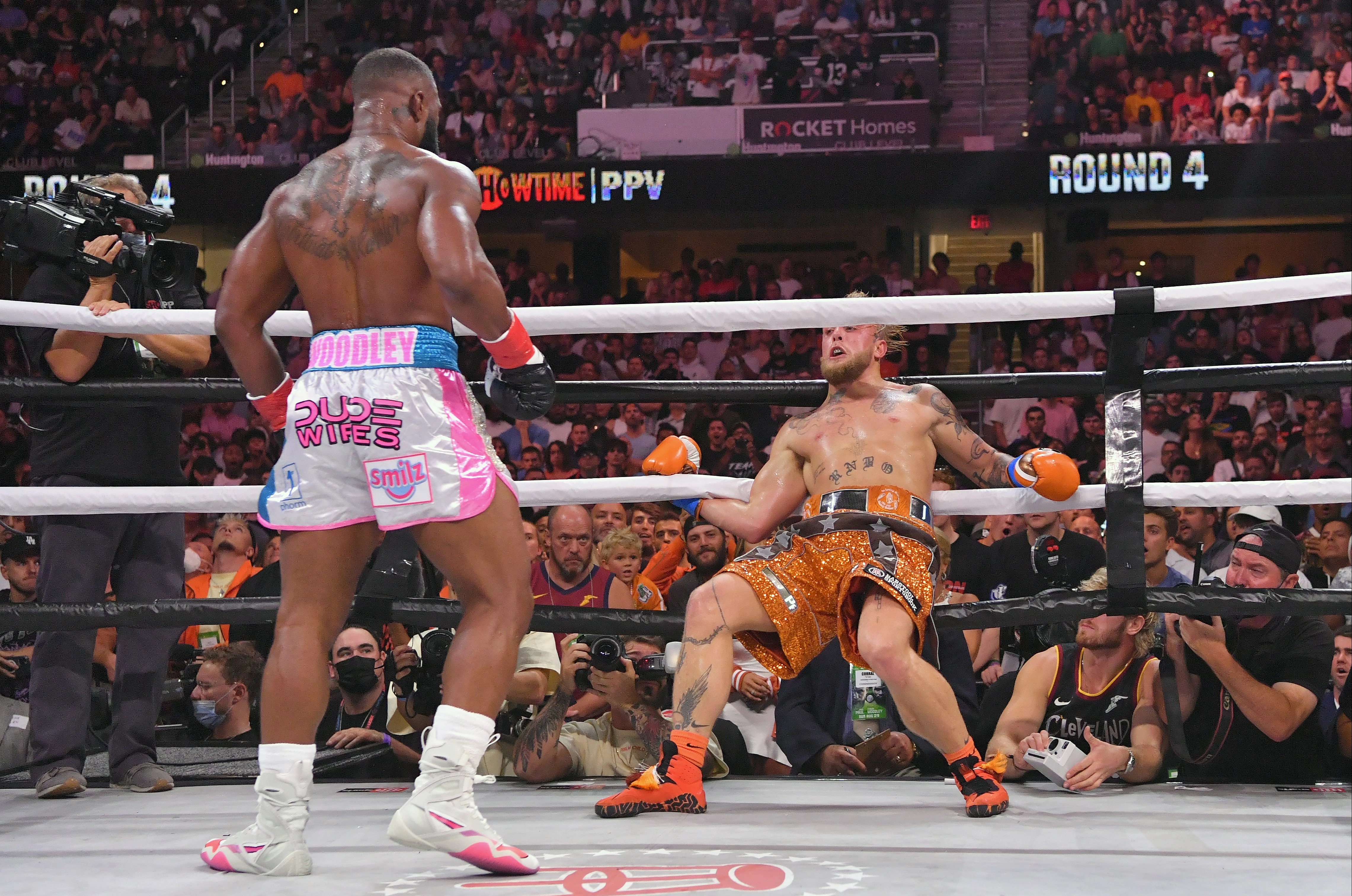