The revelation that the champion jockey has tested positive for cocaine and faces a potential six-month ban will have shaken the racing community to it's foundations. 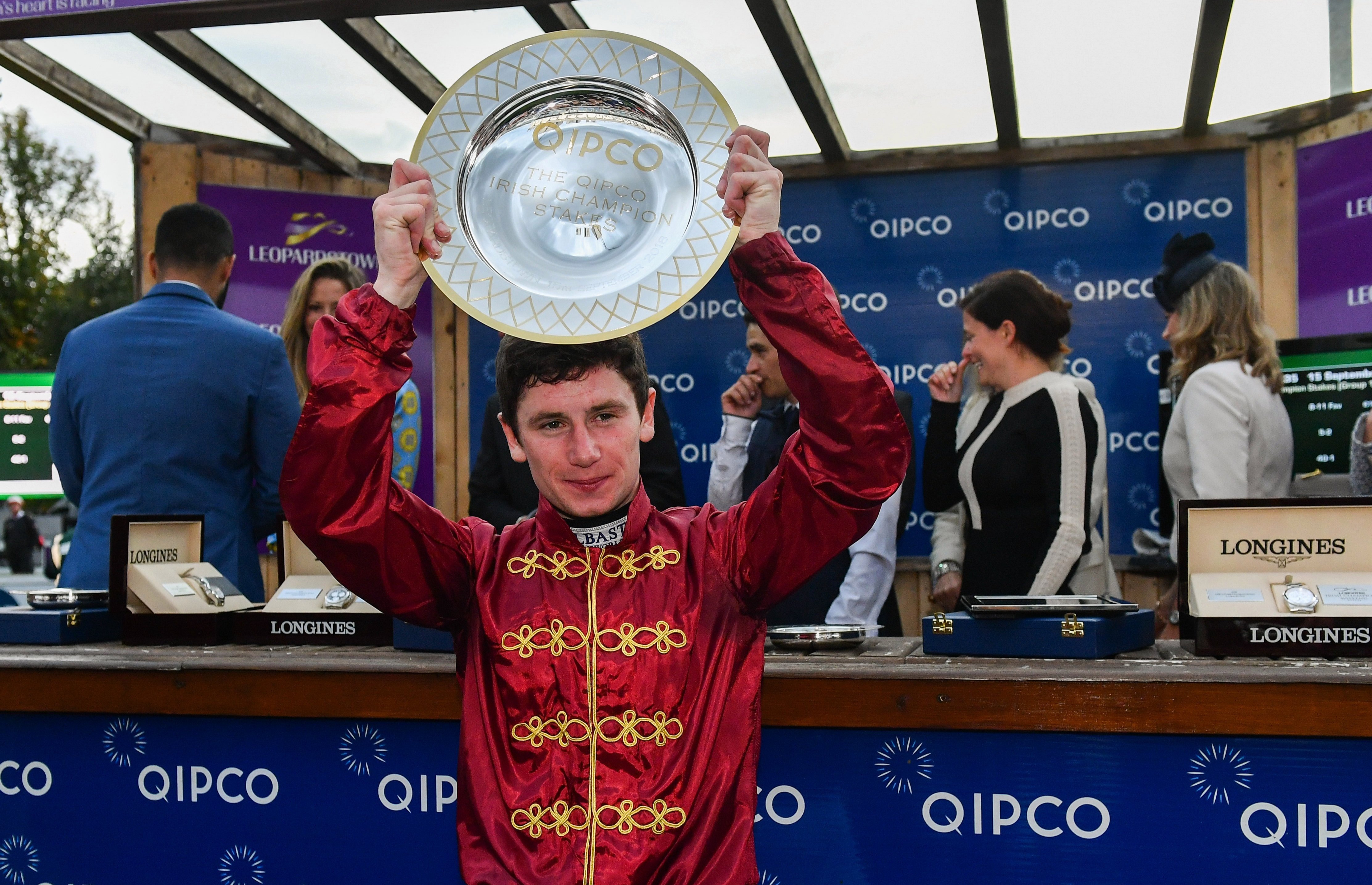 Murphy, 25, is tipped to fill the void as British racing's pin-up star when Frankie Dettori eventually calls time on his career in the saddle.

He has been a breath of fresh air over the past few seasons and has enjoyed plenty of high-profile success, winning his first jockey's title with 168 winners last year and bagging a first Classic on Kameko in the 2000 Guineas in June.

He has gained widespread praise for his use of social media, when he has posted several videos talking racing fans through his big-race rides in great detail.

But this failed drugs test deals a blow to his image as racing's rising star and to the image of the sport itself, which has often been a whipping boy in the wider press.

To have the champion jockey, and the likely champion jockey for several years to come, in the headlines for the wrong reasons is not the kind of media coverage racing needs right now.

The sport has been on the receiving end of relentlessly negative headlines in the wake of the Cheltenham Festival going ahead with crowds at the start of the Covid-19 outbreak. We can't afford much more of this.

Murphy categorically denies that he has ever taken cocaine and he will no doubt fight hard to clear his name.

The French racing body, France Galop, does have quite a history in regards to British-based jockeys failing drugs tests.

He is not the first high-profile jockey to face a significant drugs ban after a positive sample on the other side of the Channel, with Kieren Fallon and Frankie Dettori himself testing positive for cocaine.

Fallon was banned for six months in 2006, and later 18 months in 2008 after a second failed test, while Dettori was also hit with a six-month after providing a postive sample at the 2012 Arc meeting.

In 2017, Robert Havlin was out of the saddle for nearly ten months after failing a drugs test in France, which led to a long legal battle in a bid to clear his name.

The question needs to be asked again if racing has an inherent with cocaine. Just yesterday, it was announced Nathan Evans faces a lengthy suspension, while the likes of Kieran Shoemark, William Carson and Callum Rodriguez have all failed drugs tests in the past.

Dettori was able to get himself back on the straight and narrow and reignite his career with John Gosden after a spell in the wilderness.

If Murphy is banned for six months, a similar battle could await him. But he is a very popular, talented and hard-working professional, and if he has slipped up he deserves support from the racing community to put this behind him.

It's the equivalent of F1 losing Lewis Hamilton or cycling losing… OK maybe we should leave cycling out of this analogy!

Racing needs its stars now more than ever, so Murphy cannot be hung out to dry. And I'm sure he won't be. Racing needs to stick together and stand behind him.

01/10/2020 Sport Comments Off on Oisin Murphy failed drugs test: What does it mean for the champion jockey and for racing?
Lifestyle