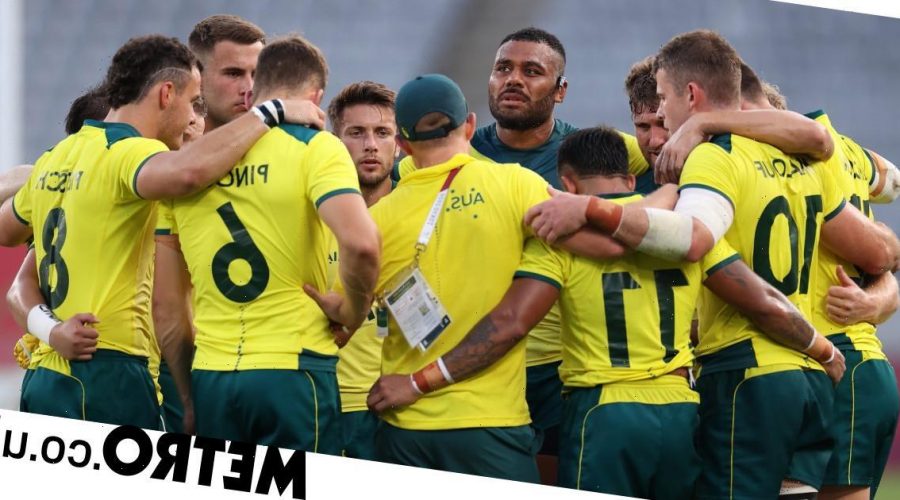 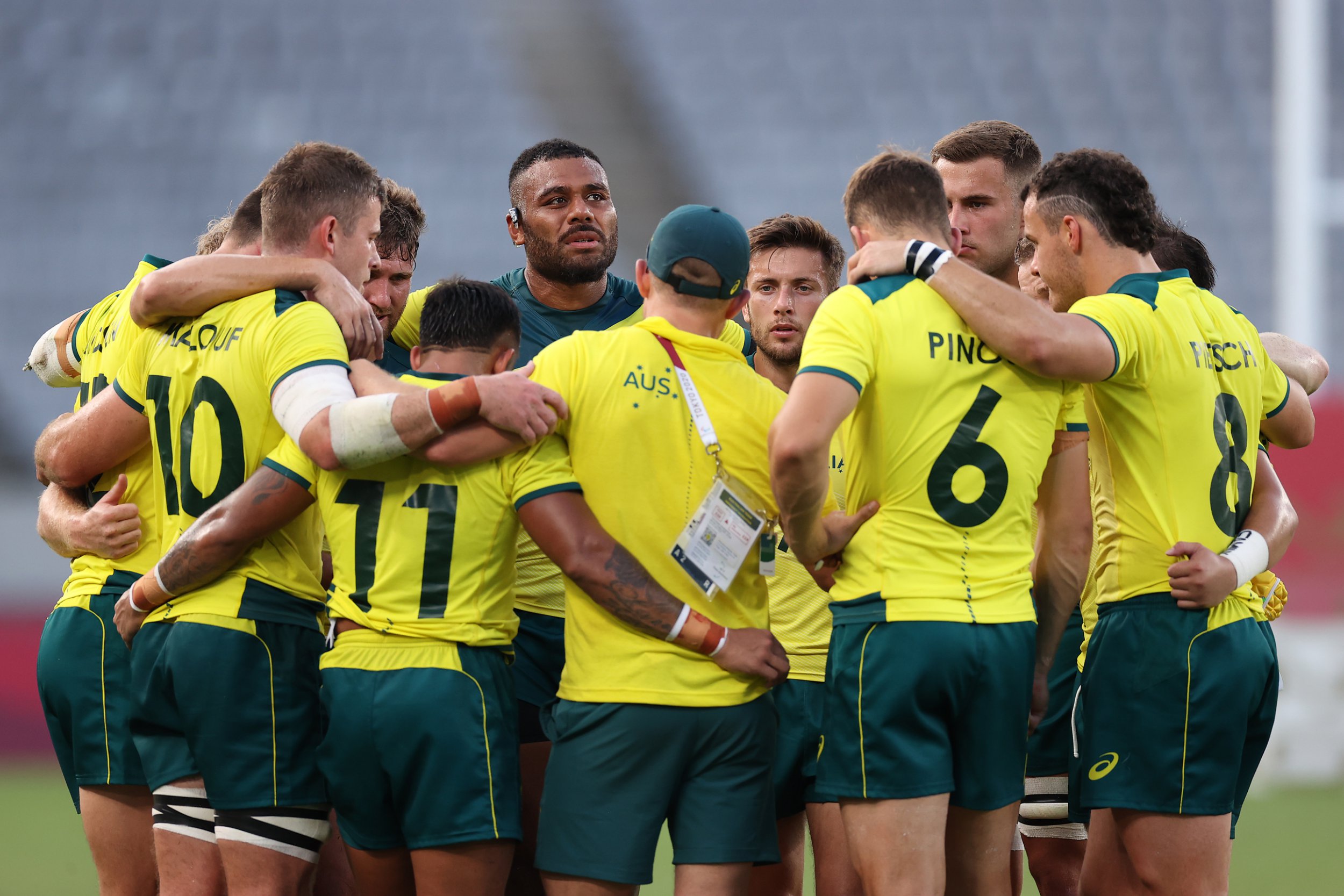 A number of Australian athletes from both the rugby and football teams are facing an investigation over allegations of ‘unacceptable behaviour’ on their plane home from the Tokyo Olympics.

The Australian Olympic Committee and Rugby Australia have both been made aware of the alleged incident during a flight from Tokyo to Sydney last Thursday, with players accused of being intoxicated and rowdy during the 10-hour flight.

According to the Sydney Morning Herald, several members of the travelling party were ‘heavily intoxicated’ while ‘vomit was left in a bathroom’ after a heavy drinking session.

The rugby and football teams were not the only Australian athletes on the rowdy plane home, but they appear to have been the only culprits and AOC have confirmed that there will be an investigation led by the respective bodies.

‘While there has been no formal complaint from the airline, unacceptable behaviour was brought to our attention and I directly raised the issue with our member sports’ CEOs,’ said AOC chief executive Pete Carroll.

‘It’s extremely disappointing but both rugby and football have told me that such behaviour is certainly not acceptable within their sports and have sincerely apologised to the Australian Olympic Team. The CEOs have undertaken to take the appropriate action and report back to us.’

The players in question are currently quarantining in Sydney after their flight and the various bodies will conduct interviews to establish what occurred – though the fact that athletes were required to wear masks has made identifying the biggest culprits a little tricky.

‘Rugby Australia has begun its own internal investigation into the matter based on the information provided by the AOC. Rugby Australia expects the highest standards of all its employees, modelling the values of our game – respect, integrity, passion and teamwork.’

It is also being reported by the Sydney Morning Herald that rugby and football officials have clashed over which of their players was responsible for leaving vomit in the bathroom.

The Australian rugby men’s sevens teams left Tokyo without a medal, losing in the quarter-finals to eventual champions Fiji, while the Olyroos football side went out in the group stages after losing 2-0 against Egypt in their final match.