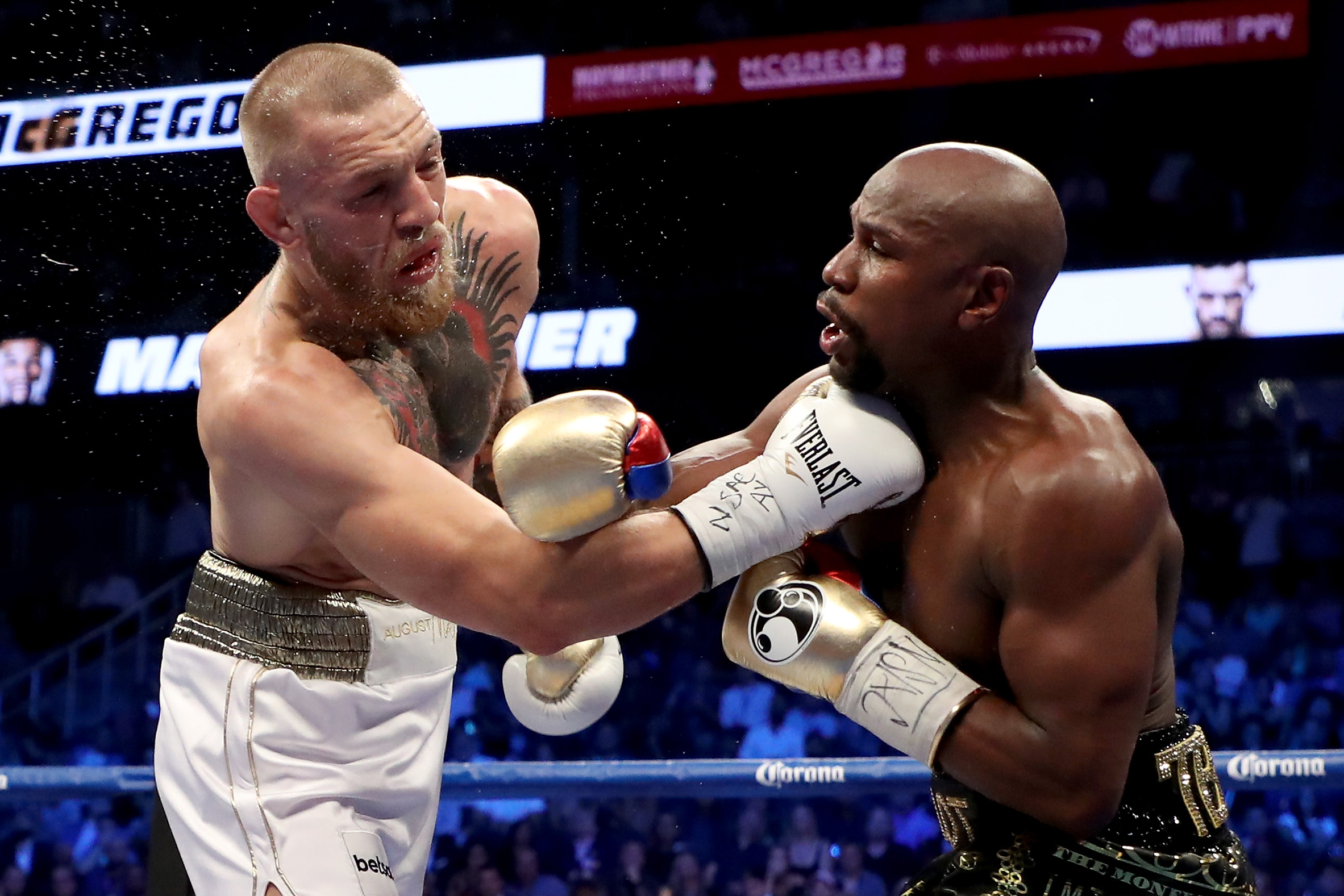 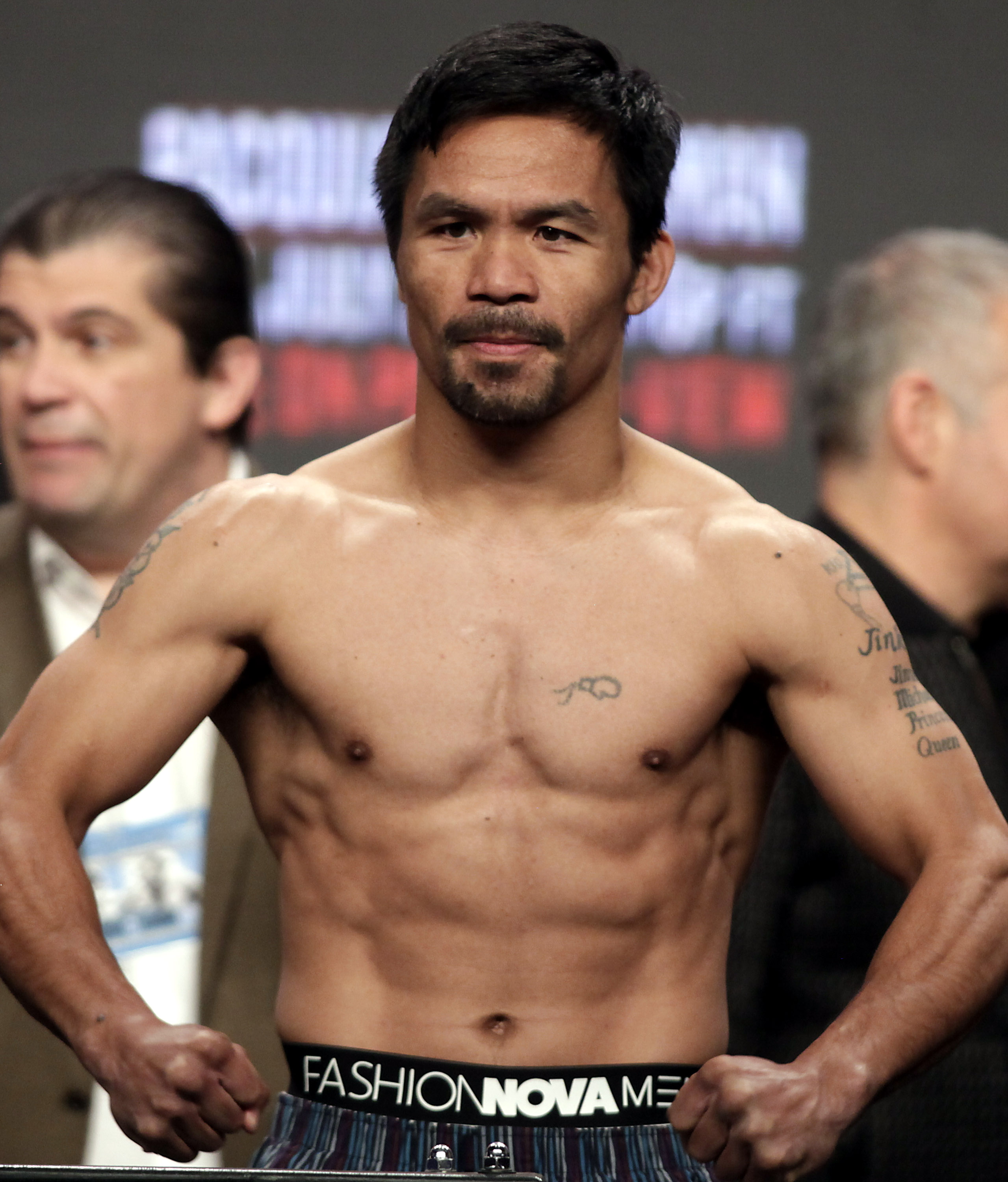 It proved to be his last professional fight, but former UFC champion McGregor previously announced plans to box again.

Pacquiao went on to sign for Paradigm Sports – who also work with The Notorious – fuelling speculation of another crossover mega-fight.

And PacMan's assistant Jayke Joson feels it would give the Filipino the chance to surpass Mayweather by beating McGregor in quicker fashion.

Joson told Manilla Times: “The result of the fight will give us the answer to the question who is the best boxer of all time.

"And who’s the better boxer, Mayweather, who won after 10 rounds or Senator MP?

McGregor last fought in January, beating 36-year-old Donald Cerrone, but revealed before the fight that he was offered the chance to face Pacquiao.

The Irishman since announced his retirement, but continued to tease a comeback to the ring against PacMan. 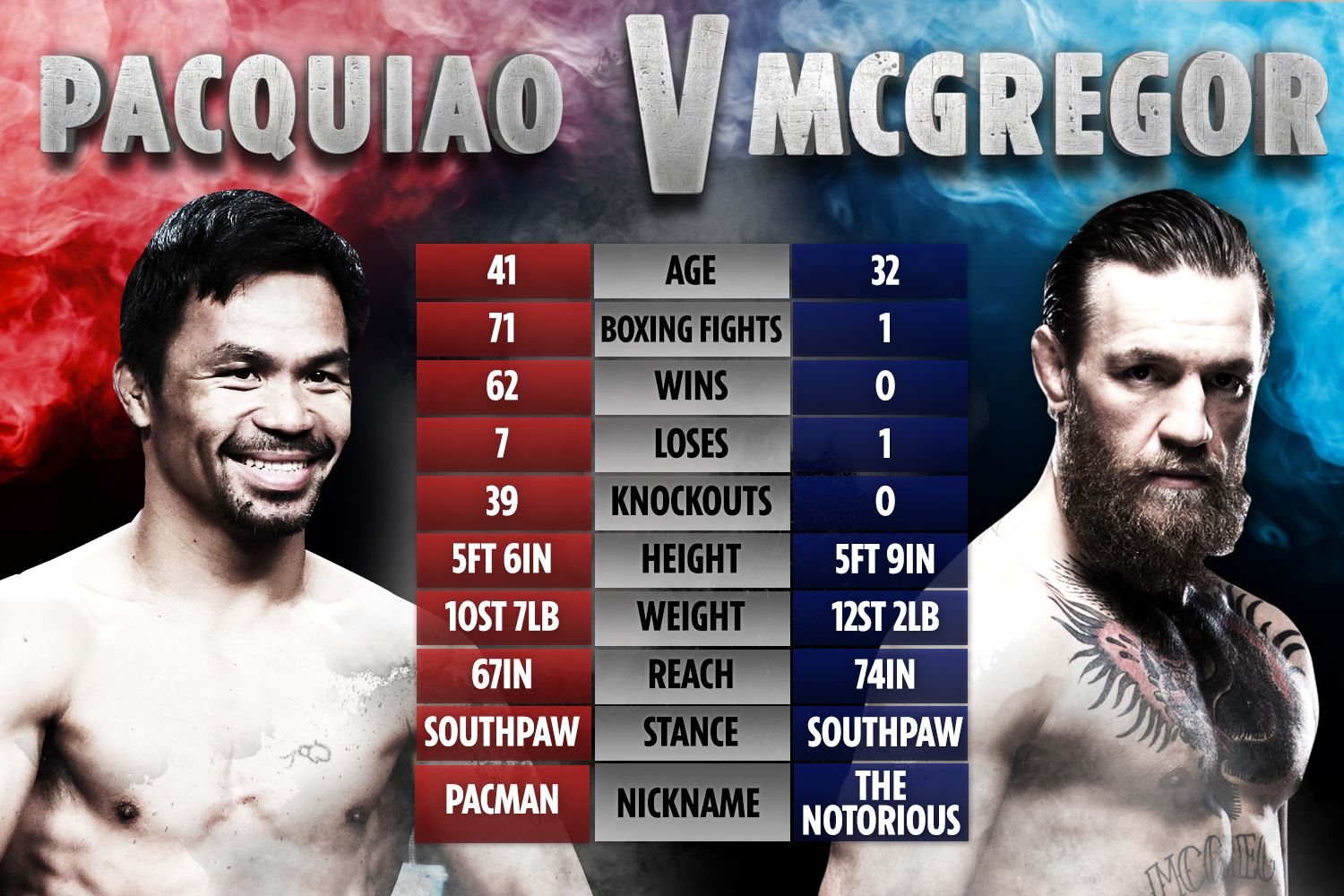 Pacquiao, an eight-division champion, is in line to fight only twice more before retiring and running for president in the Philippines.

And it was revealed his home fans want the boxing legend to face McGregor before hanging up the gloves.

But his strength and conditioning coach Justin Fortune is not so convinced.

Trainer Fortune said: “Why even make that guy rich?

“And it will do absolutely nothing for Pacquiao as far as his legacy.

"Manny will destroy Conor McGregor inside the three rounds. He will obliterate him I mean, my God, this is boxing.

"We are boxers. McGregor is an MMA guy and we can’t do MMA, and he can’t box, that’s very simple.” 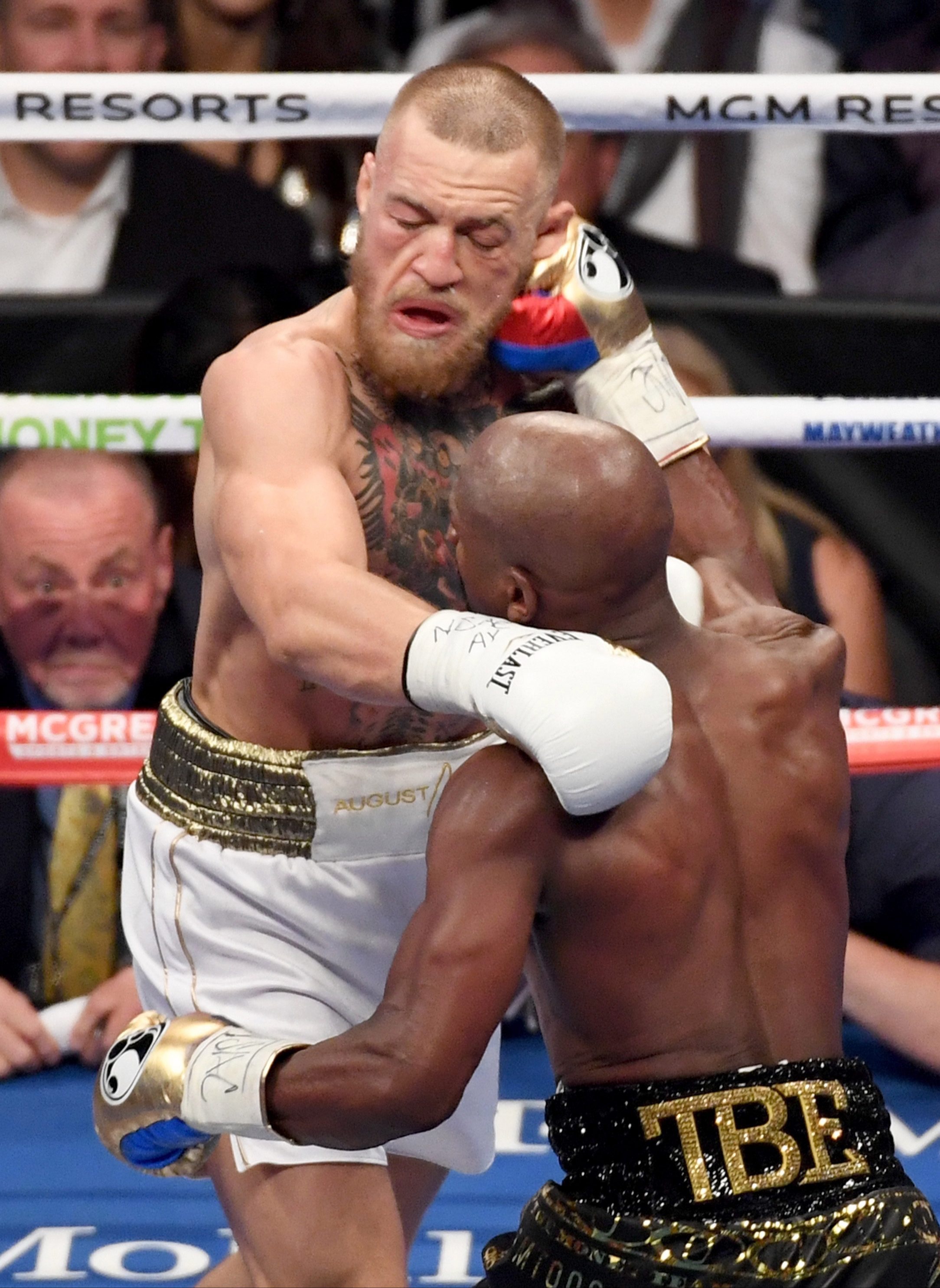