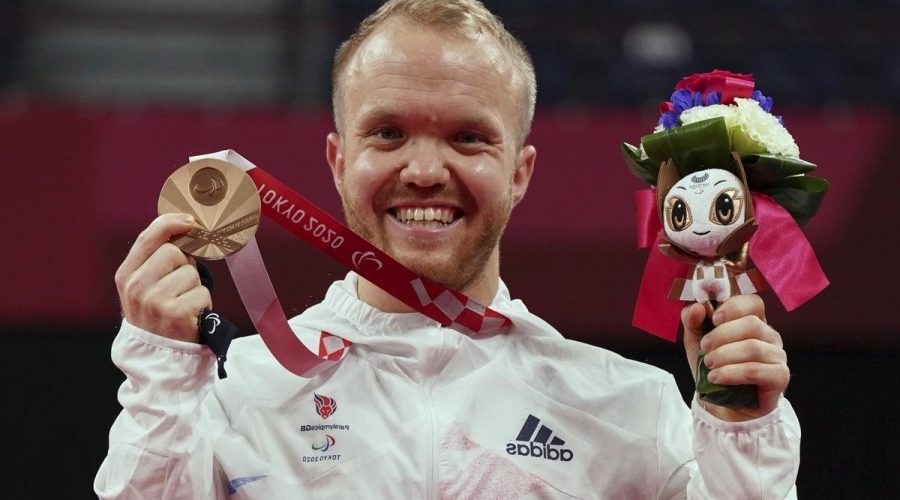 The men’s wheelchair basketball team beat Spain 68-58 to finish third for the second successive Games, while there was also a bronze for Krysten Coombs in the men’s SH6 badminton singles.

That saw Britain close the final day with 41 golds, 38 silvers and 45 bronzes, with their 124-medal total 20 better than the United States and surpassed only by China (207).

They won medals in 18 of 19 sports, more than any other nation competing.

GB wheelchair basketball player Gaz Choudhry said their bronze medal felt like more of an achievement considering the difficulties they had faced.

After a devastating 79-68 semi-final defeat to Japan, the team picked themselves up to beat Spain and win a fourth bronze in five Games.

Choudhry took over the coaching duties after head coach Haj Bhania tested positive for Covid-19 prior to departure for Tokyo and he finished in style by top-scoring with 19 points.

“We’ve had so many knock-backs all summer. This game just came down to heart,” he said.

“This bronze medal is for everyone else. We know where we were but, now we’ve won it, it definitely feels more than a bronze. But this team deserves a gold.

“There are some guys that aren’t here that are at home. When they come back into the team, we are absolutely adamant we want a gold before it’s all said and done, and Paris is what we’re going for.”

Coombs came from a game down to win the team’s final medal of Tokyo 2020 and ParalympicsGB’s second in badminton in the sport’s debut.

“The 14 years of competing have been for this,” he said.

“I think the experience, the journey I’ve come to now get to the top of the level and compete at these Games and win a bronze medal, it’s a dream come true.

“I’d like to think I can inspire other kids with dwarfism at home that there is a journey and you can be successful with it.”

Six-time Paralympic gold medallist David Weir had to settle for fifth in the men’s T54 marathon, won by Switzerland’s Marcel Hug, who claimed his fourth gold of the Games.

But there was disappointment for Matt Skelhon and Lorraine Lambert, who both failed to make the final of the R6 mixed 50m rifle prone SH1.

Picture of the day 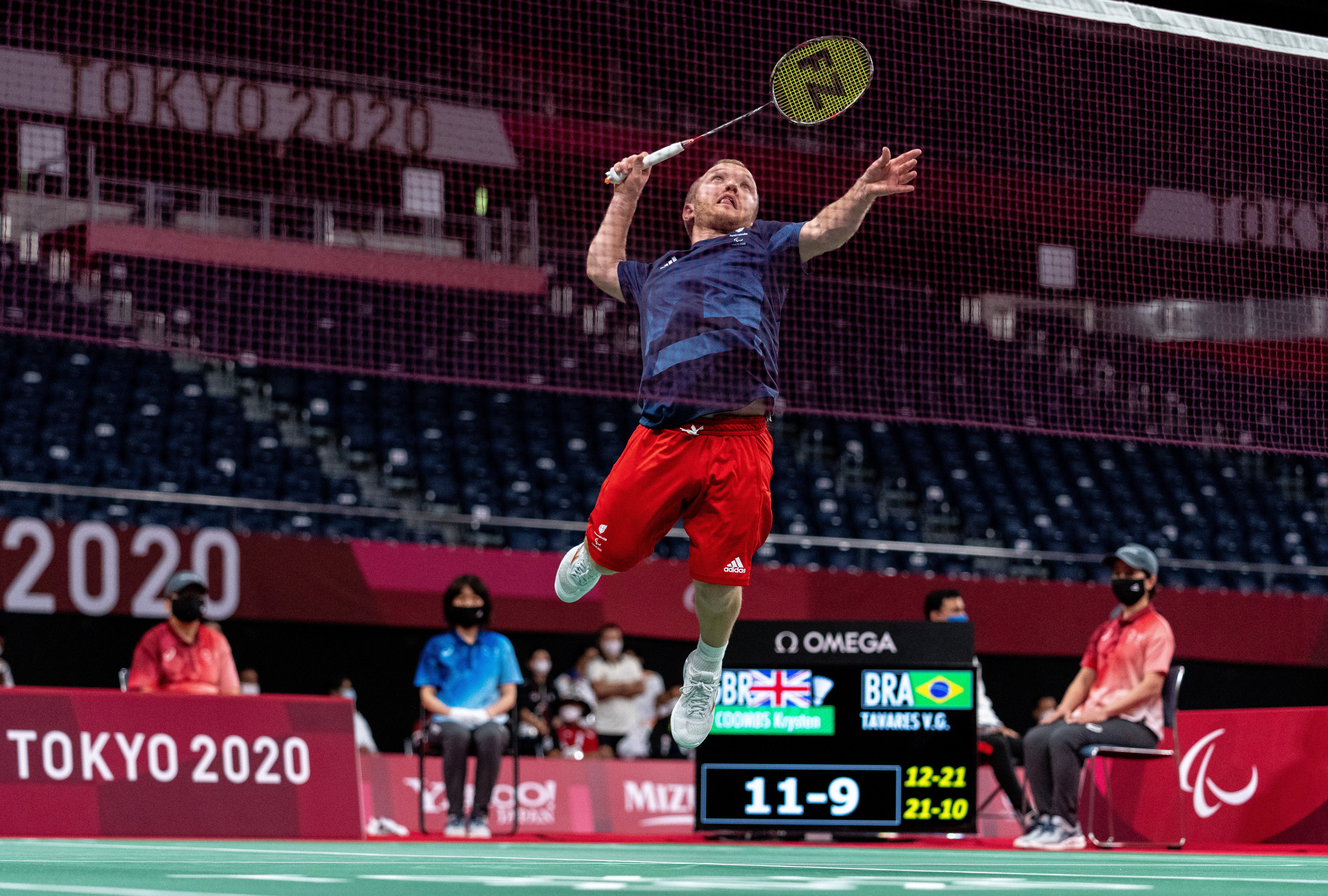 The final act of the Games will be the closing ceremony, where multiple Paralympic champion and Tokyo 2020 boccia gold medallist David Smith will be Great Britain’s flagbearer.