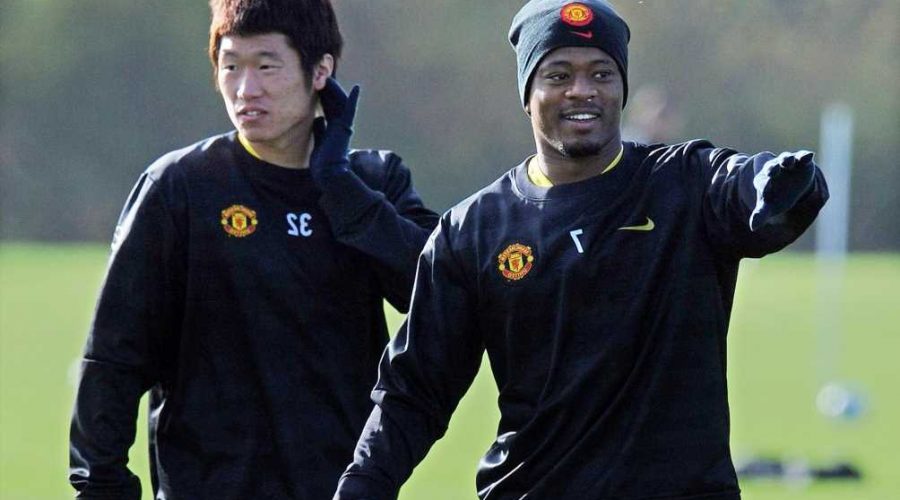 The pair joined United in the same season and went on to win four Premier League titles together, as well as a Champions League and three League Cups. 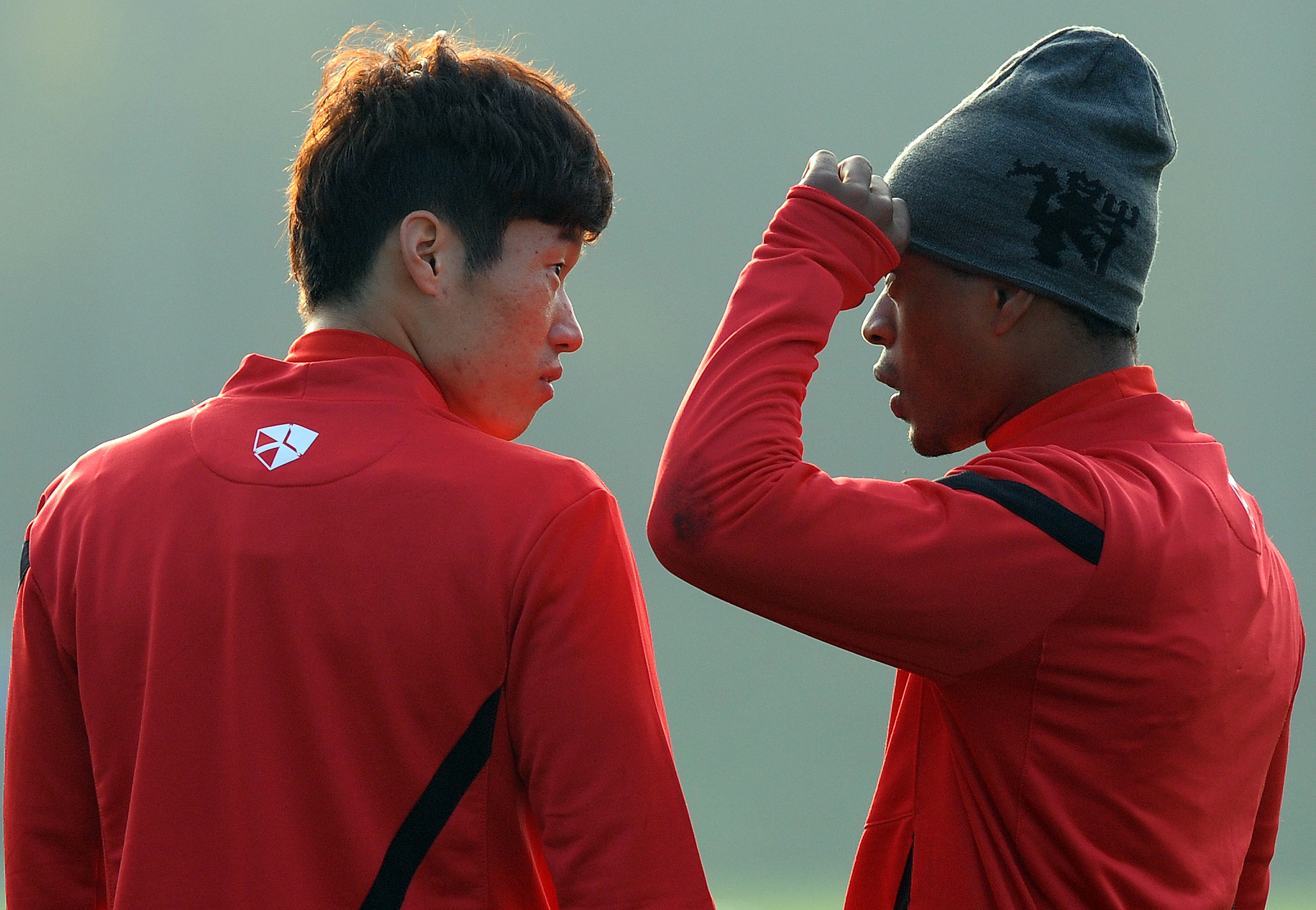 Evra has now pulled back the curtain on his relationship with Park and revealed he is the godfather to one of his sons.

When asked how he became close with Park on ManUtd.com, Evra said: "Because I like shy people!

"When someone doesn’t open himself up too much, that’s when I go to those people.

"Ji is the godfather to my son, he’s more than a friend. I spoke with him actually this morning so it just came naturally.

"He’s such a humble person but he’s also a funny guy.

"You don’t see that side, because he only shows it to me. He’s a real brother.”

WELCOME to the downtime goldmine

We've got a free to enter competition with Pokerstars Casino that will see one lucky Sun reader win a cool £5,000.

It's time to win while you wait. Are you in?

Park – a respected United figure – reckons his finest hour for the club came against Chelsea in May 2011 when he helped the club to a 2-1 victory.

He said: "I believe it was my best in a United shirt – I was everywhere. 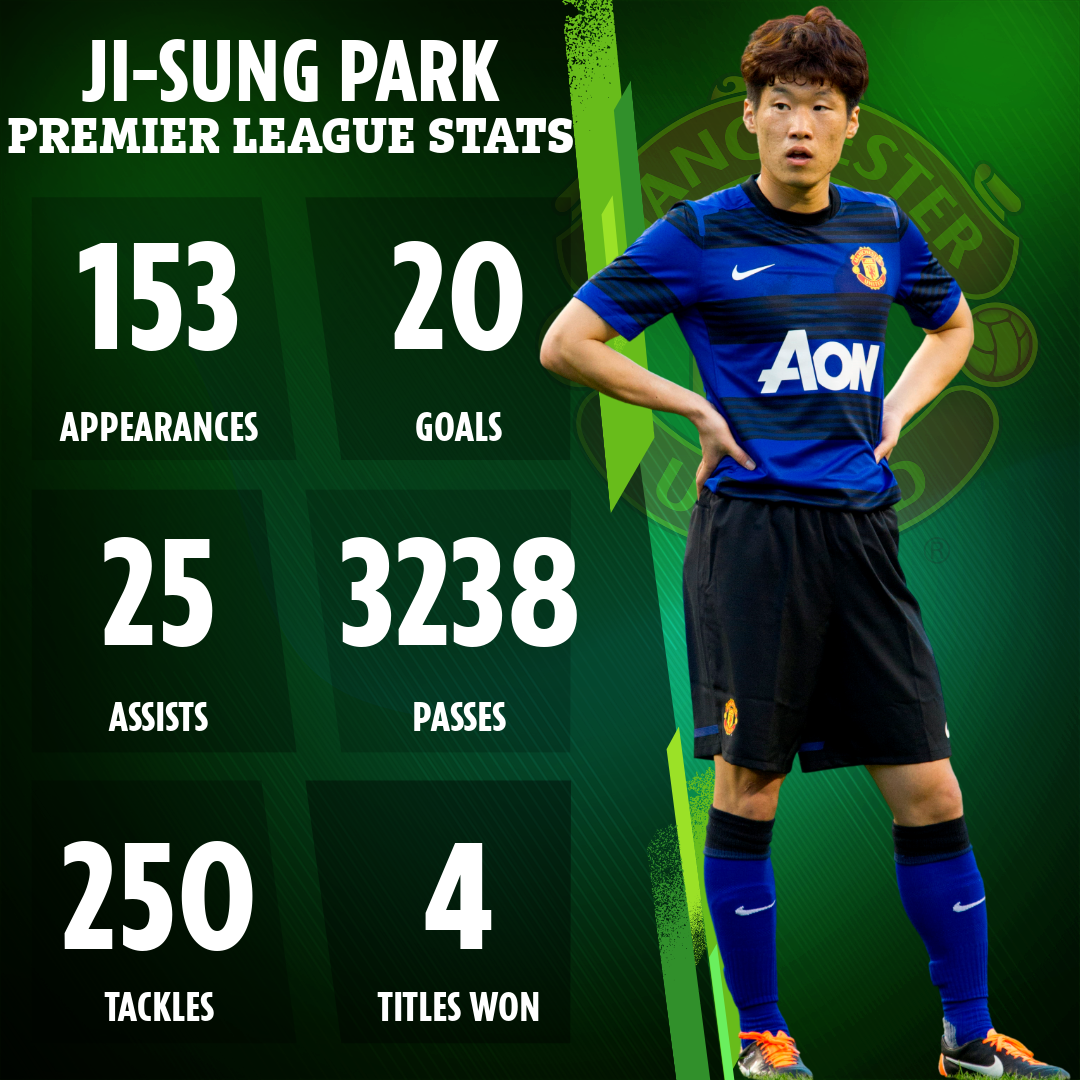 "I think it was after this game when fans started believing in what I gave the team.

"My performance that afternoon, especially in the first half, was incredible.”

His lung-busting performances earned himself the name 'Three-lung Park' amongst the Old Trafford faithful.