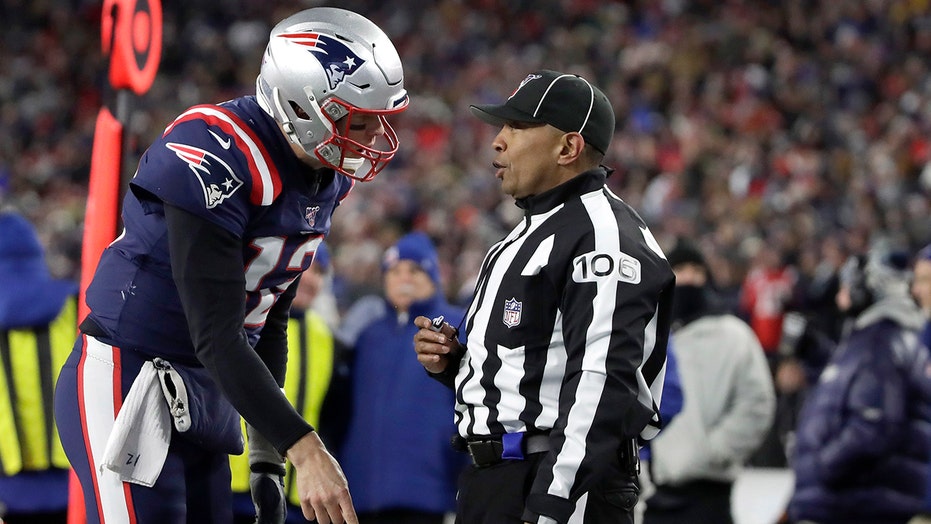 The New England Patriots production crew reportedly filmed the Cincinnati Bengals sideline for about eight minutes on Sunday as part of an episode for the team’s “Do Your Job” series profiling an advanced scout.

A member of the crew was wearing Boston Bruins gear and filming directly in front of some Bengals staffers, The Athletic reported Tuesday.

According to the report, the “egregious nature” of the shoot was why it sparked fury from the Bengals executives.

New England has admitted that a production crew filmed the Bengals sideline but said the person filming didn’t know it was against NFL rules, according to a team statement. The Bengals were in the middle of a game against the Cleveland Browns and have the Patriots next on their schedule. 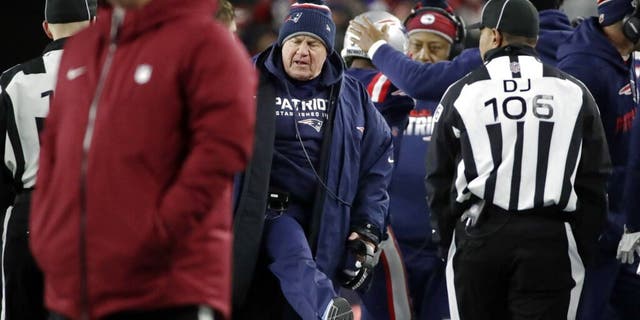 “The sole purpose of the filming was to provide an illustration of an advance scout at work on the road,” the statement said. There was no intention of using the footage for any other purpose. We understand and acknowledge that our video crew, which included independent contractors who shot the video, unknowingly violated a league policy by filming the field and sideline from the press box.

“When questioned, the crew immediately turned over all footage to the league and cooperated fully. The production crew is independent of our football operation. While aware that one of the scouts was being profiled for a ‘Do Your Job’ episode, our football staff had no other involvement whatsoever in the planning, filming or creative decisions made during the production of these features.

“We accept full responsibility for the actions of our production crew at the Browns-Bengals game.”

Patriots coach Bill Belichick distanced himself from the controversy, telling WEEI radio that the video crew was completely separate from the football staff.

“We have absolutely nothing to do with anything that they produce or direct or shoot,” he said. “I have never seen any of their tapes or anything else. This is something that we 100 percent have zero involvement with.”

The NFL was investigating the situation.

10/12/2019 Sport Comments Off on Patriots production crew filmed Bengals sideline for about 8 minutes before getting shut down: report
Lifestyle