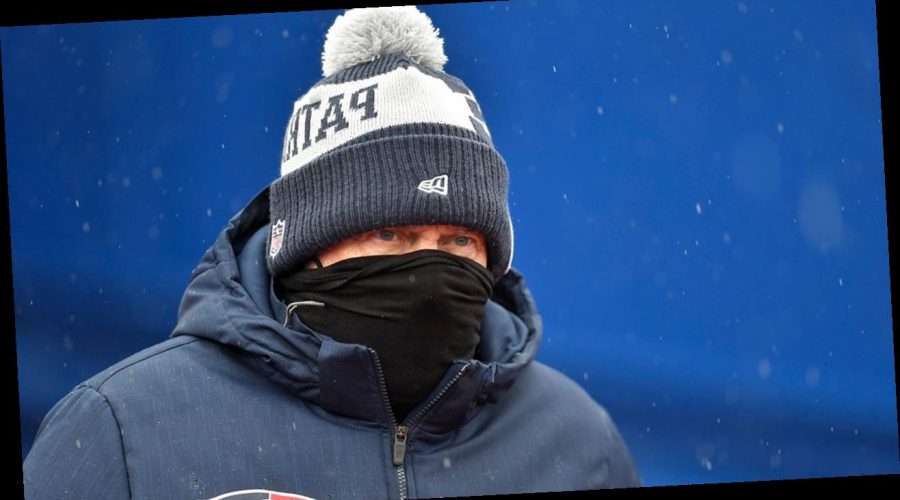 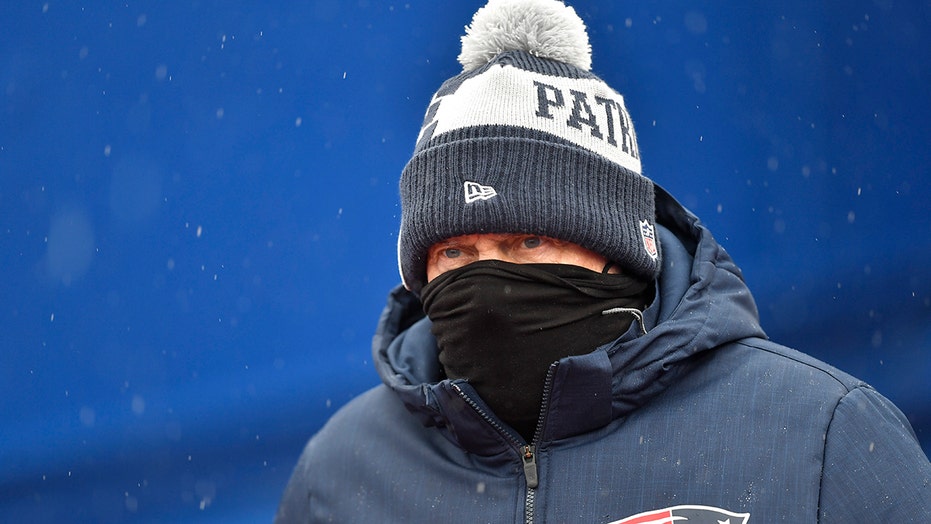 The New England Patriots went on a spending spree Monday as soon as the NFL free agency period opened as they look to improve upon a 7-9 season and missing the playoffs for the first time since 2008.

The Patriots made big signings on the offensive and defensive sides of the football.

The team reportedly spent more than nearly $200 million as the legal tampering window opened. Teams can come to agreements on contracts during this period and can officially sign and announce the deals on Wednesday.

New England definitely needed to do something after a disappointing 2020 season. The Patriots were hit hard by COVID-19 opt outs, which hurt all sides of the football. The team was 27th in points scored and 27 in yards gained. The defense was down from the 2019 season, finishing seventh in points allowed and 15th in yards allowed.

Judon played 14 games for the Baltimore Ravens last season. He finished with 50 tackles, six sacks and a Pro Bowl selection. Anderson comes over from the rival New York Jets. He had a half-sack and 42 tackles in 16 games last season. Godchaux played for the Miami Dolphins in 2020. He appeared in five games and had 16 tackles.

Bourne and Agholor will be new targets for Cam Newton. Bourne had 49 catches for 667 yards and two touchdowns for the San Francisco 49ers in 2020. Agholor had 48 catches for 896 yards and eight touchdowns in a revitalized season for the Las Vegas Raiders.

Smith might be the best offensive tight end the Patriots have had since Rob Gronkowski. He had 41 catches for 448 yards and eight touchdowns in 2020.

Mills will be an upgrade in the secondary. The former Philadelphia Eagles safety had 74 tackles and an interception in 15 games last season.