The former United star, 51, ripped into the club calling their lack of Champions League football "depressing". 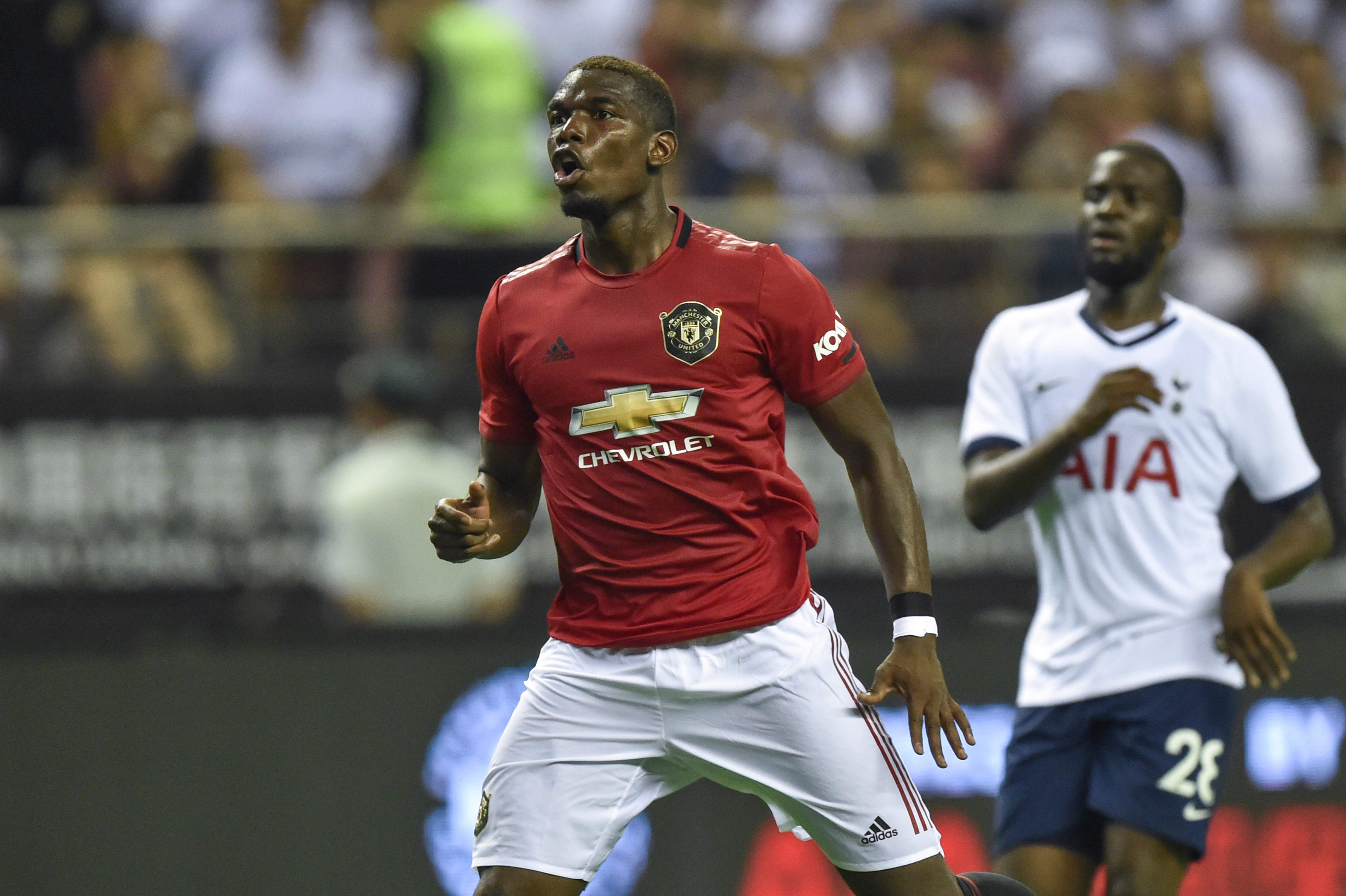 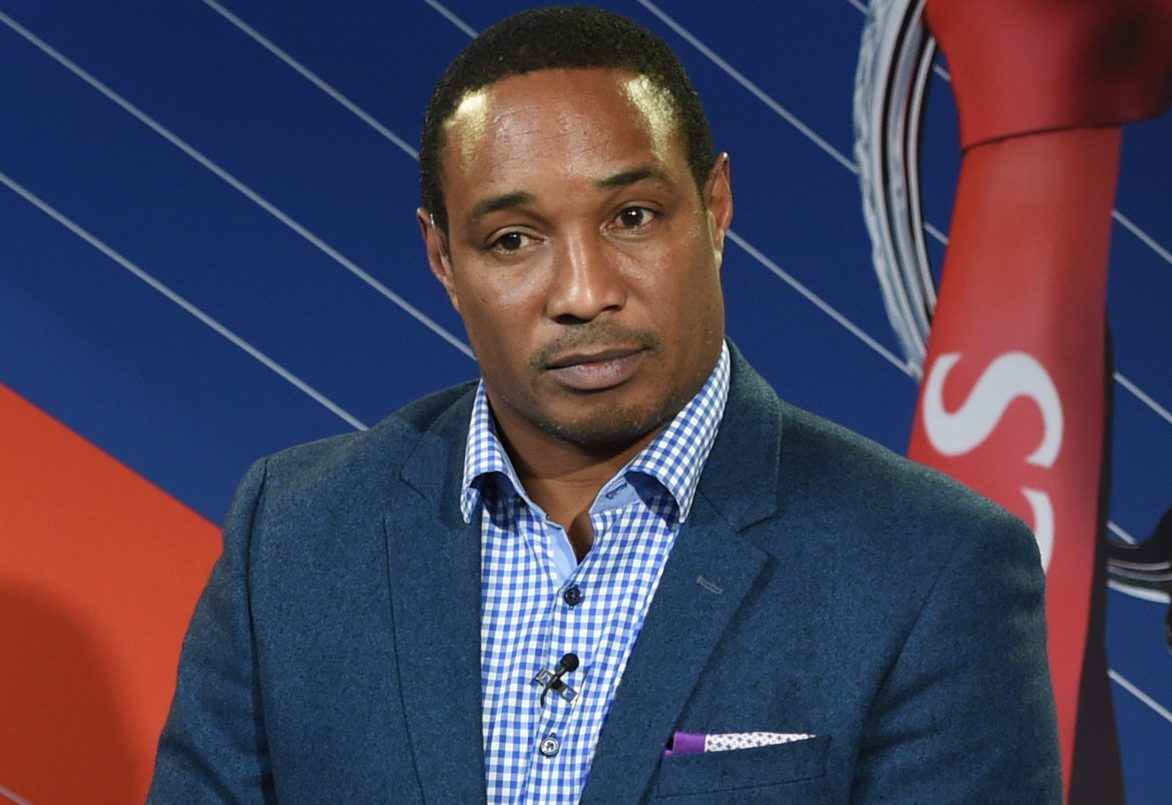 Ince went on to say Pogba should be "embarrassed" of himself – for both his performances and his public desire to quit the club – while players like Lingard need to remember they're not bigger than the club.

The extraordinary tirade came immediately after United needed penalties to beat AC Milan in their final pre-season friendly – where they won every match.

Speaking to the Mirror, Ince claimed: "There’s just so much about Manchester United that isn’t right. The footballing decisions have been mental for a few years now.

"The club has fallen far behind the pack. I’d like to think that they will recover, but I think we could be waiting a while.