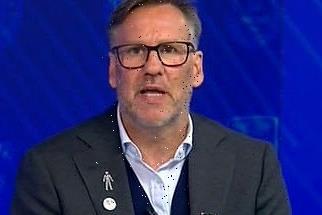 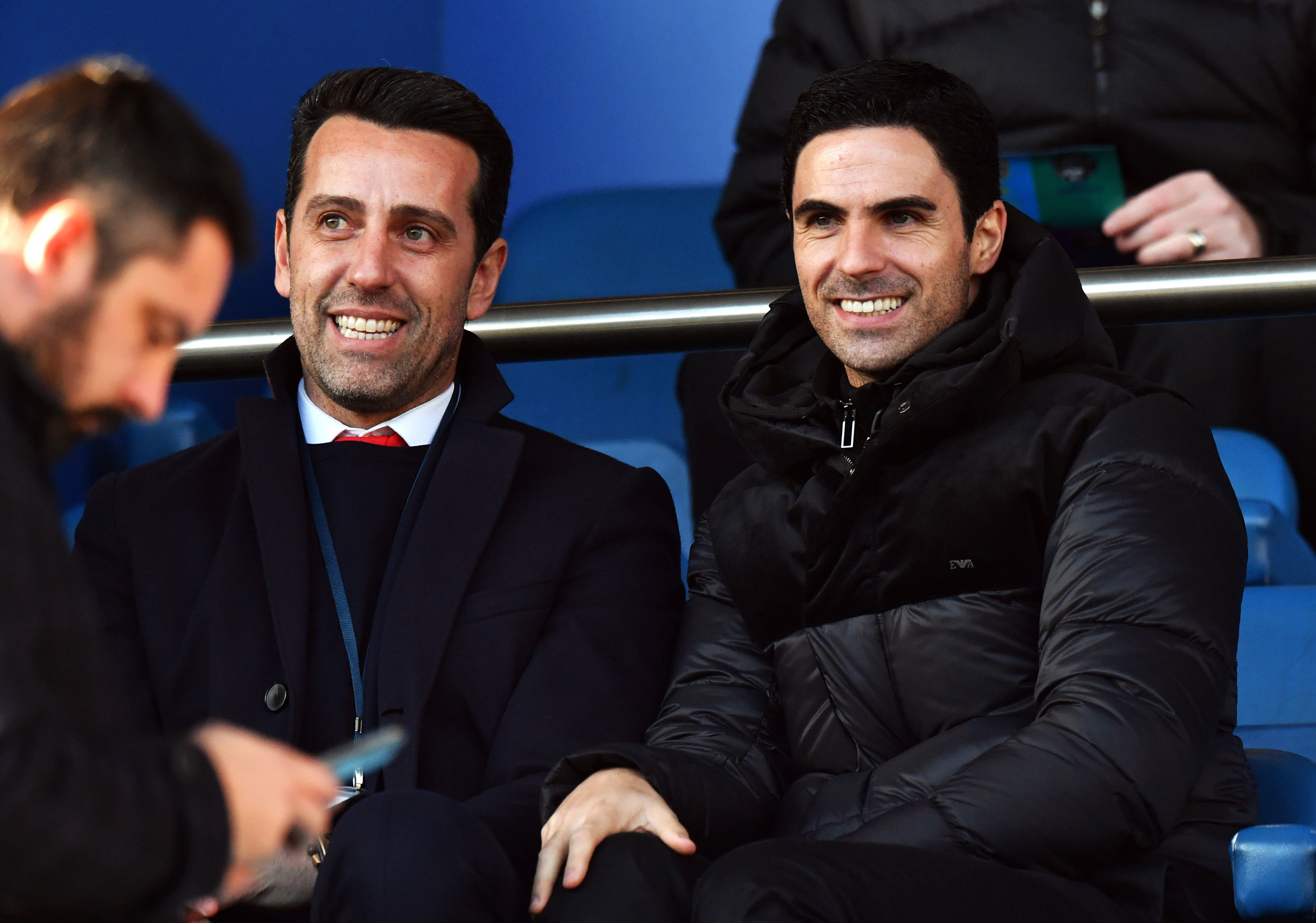 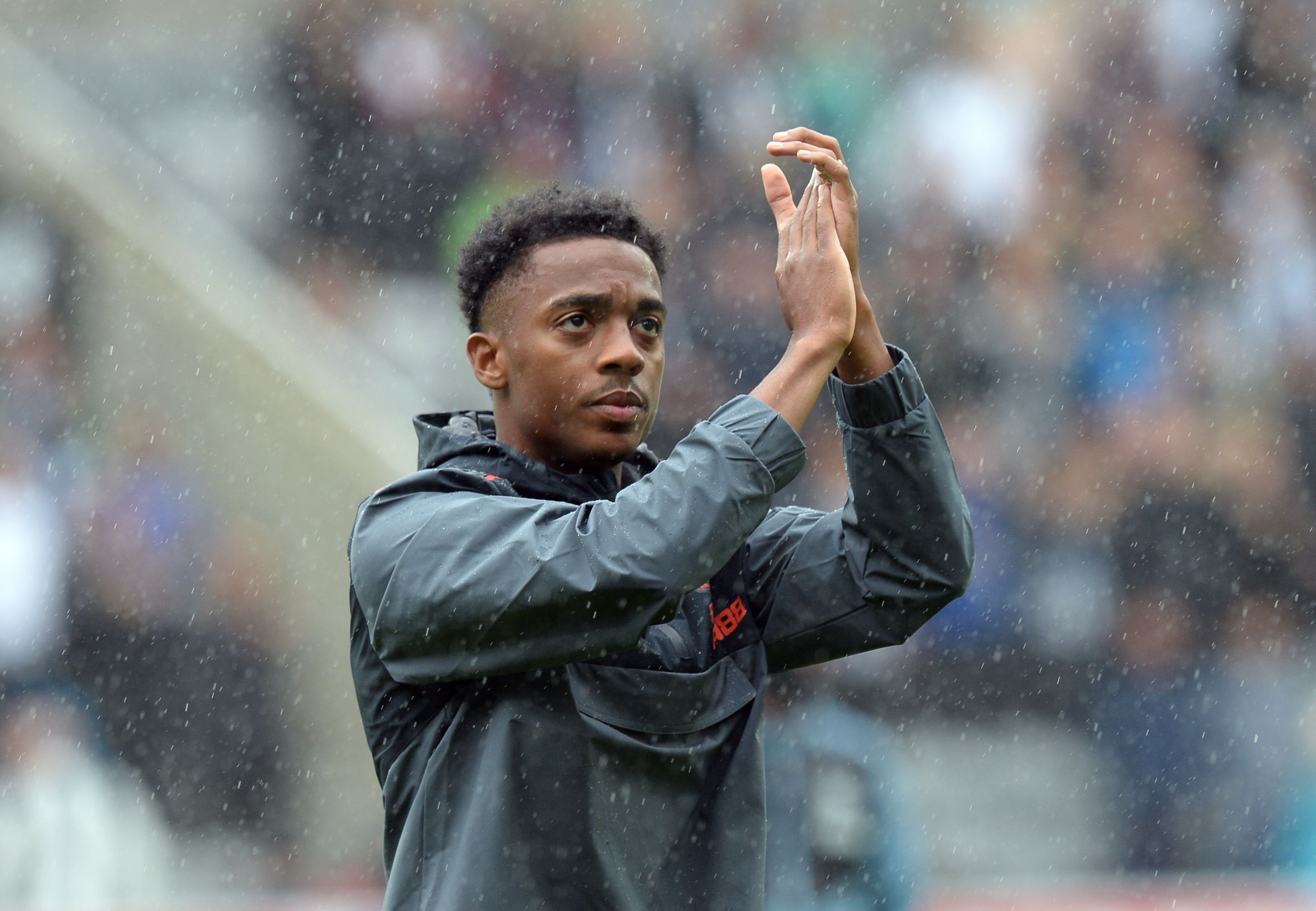 Since then the club – who face a tricky home clash with Champions League winners Chelsea – are reported to be close to sealing a £30million swoop for Real Madrid playmaker Martin Odegaard.

Arsenal are also closing in on goalkeeper Aaron Ramsdale.

However, Merson, who won six major trophies with Arsenal, has hit out at the decision to flog Willock, who started out in the club’s academy at the age of four.

And the Highbury legend also questioned the sale of the side's younger stars for relatively low prices whilst offering big wages to older pros nearing the end of their playing days.

Merson, who played for 11 years at the club, told Sky Sports: “It's worrying at Arsenal.

“You're still thinking: 'Where are they going?' Edu has come in, and the recruitment has been lazy if I'm being honest.

“It's been: "Oh, we'll take Willian on a free… we'll take David Luiz for cheap."

“I remember years ago in football, managers were judged on signings.

“Sometimes I think Arteta is left behind, and I'm not sure how much of a say he has got in all of this.

"Why would you let Joe Willock go? I'm not saying he's the answer, but he's come through the club and is going for £25m.

“That sort of money isn't going to change Arsenal. It's not like a Harry Kane or Jack Grealish sale where you get £100m and can rebuild the team.

“But Arsenal are prepared to pay Willian big money. Where is the future in that? It's quick fixes.

“Surely Willock is a future player and for the present, and can be involved in the plan. My question to Edu would be: What's the plan?”

Arsenal are set to host Chelsea in their first home game this term with the Blues set to give a debut Romelu Lukaku after signing the player from Inter Milan for £97.5m

The Belgian striker took Italy’s top-flight by storm last term finishing as the league’s second-highest scorer and helping Inter to win their eighteenth Serie A title.

The former San Siro hotshot has been in quarantine and missed the Blues’ season-opening 3-0 defeat of Crystal Place.

Should Lukaku make his Blues debut it would see him represent Chelsea for the first time since leaving the club in 2014.

Merson believes Thomas Tuchel’s aces now have an awe of invincibility about them and pose a serious threat to Man City’s hopes of retaining the Prem title.

Teams turn up and they know they’re beaten, and I think we’re going to get that at Chelsea now. It was mind-blowing.

And the Sky Sports pundit reckons Pep Guardiola’s side need to add Harry Kane to their ranks in order to keep their league crown.

Merson added: “Man City have to buy Harry Kane. Every game counts this season, and I mean that. Man City are behind already.

“People will say: “Oh it’s only one game” but I can’t see the top four dropping too many points this season. I think we’re seeing a gulf between the top four and the rest now.

“Chelsea are paying £90m for a player they let go in Romelu Lukaku. They don’t care!

“They don’t think: 'Everyone is going to go mad that we’re signing a player for three times what we sold him for!' They just go and sign him.

“At the time he wasn’t ready for Chelsea – he’s ready now, he’s a better player all round. I think he’s a great signing, and a game-changer for Chelsea.

“Chelsea reminded me of Man City against Crystal Palace.

"They just completely and utterly dominated Palace, at the highest level, like we see with Man City a lot of the time at home.

“Teams turn up and they know they’re beaten, and I think we’re going to get that at Chelsea now. It was mind-blowing.