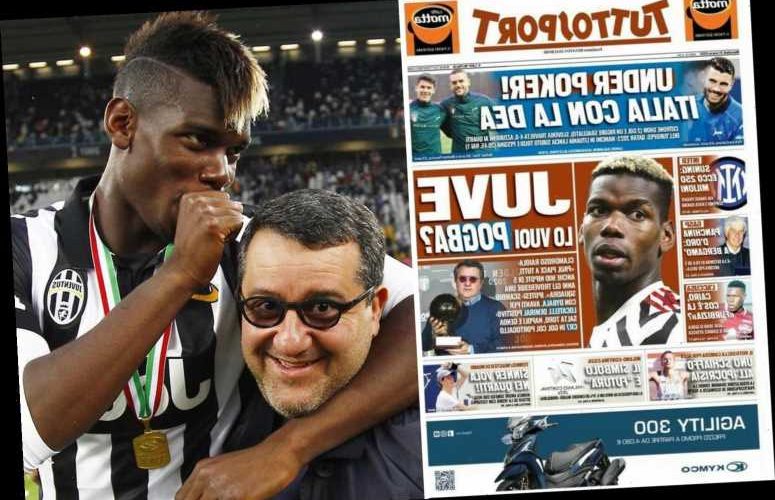 A FRESH report in Italy has claimed Paul Pogba is set to leave Manchester United as early as this summer with Juventus keen to re-sign him.

The French midfielder is still the Red Devils’ record signing after his £89.3million return from the Old Lady in 2016. 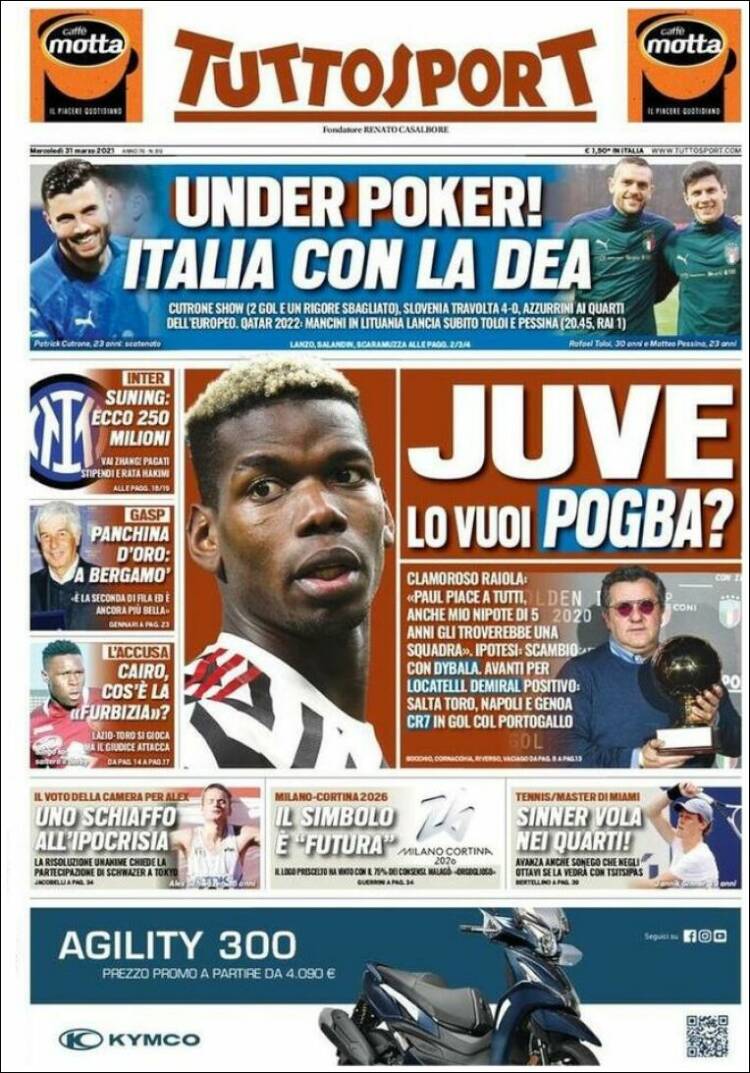 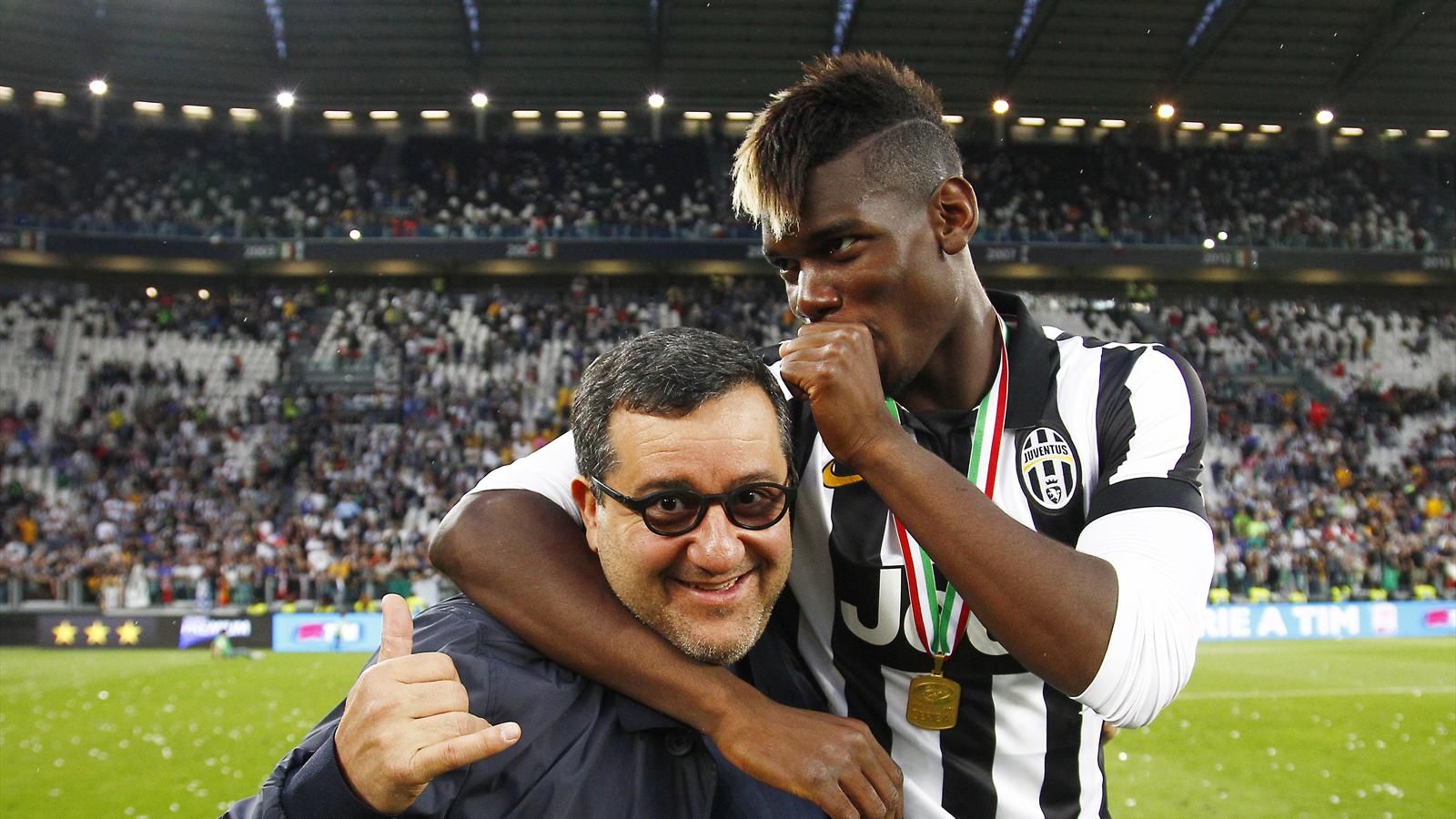 Despite the Serie A giants attempting to lower their wage bill, with Cristiano Ronaldo rumoured to be available, they hope to thrash out a deal for the 28-year-old.

Tuttosport has claimed Pogba is still in touch with his former team-mates at Juventus through a WhatsApp chat.

And among those involved in that group is Andrea Pirlo – the current boss of the Turin-based club.

The duo played alongside each other for the Italian side and that relationship could prove key to the playmaker’s future.

To help get a deal over the line this summer, this latest report states the Bianconeri are open to including Paulo Dybala in a swap move to bring Pogba back.

He will also become a free agent in 2022 and has so far not reached an agreement over an extension.

Pogba’s agent Mino Raiola declared towards the end of 2020 that his player would leave the club at the end of his deal.

He urged United to sell him this summer rather than lose him for nothing again like in 2012 when he initially exited Old Trafford.

Raiola said: “I can say that it's over for Paul Pogba at Manchester United.

“He has a contract that will expire in a year and a half, but I think the best solution for the parties is to sell him in the next market.”

However, when asked in January about his Manchester United future, Pogba gave no sign that he was intent on leaving.

In an interview with Rio Ferdinand, he said: "I'm on contract, I'm here.

"I'm enjoying myself. Everyone knows I have one year left.

"I will speak to the club and see what's going on. For now my objective and goal is to win something.

"All I'm thinking about is winning.

"I'll give it all my energy and my all to help the team the most.

"I want to win something that's all I'm focused on, the contract is not important, it's to win." 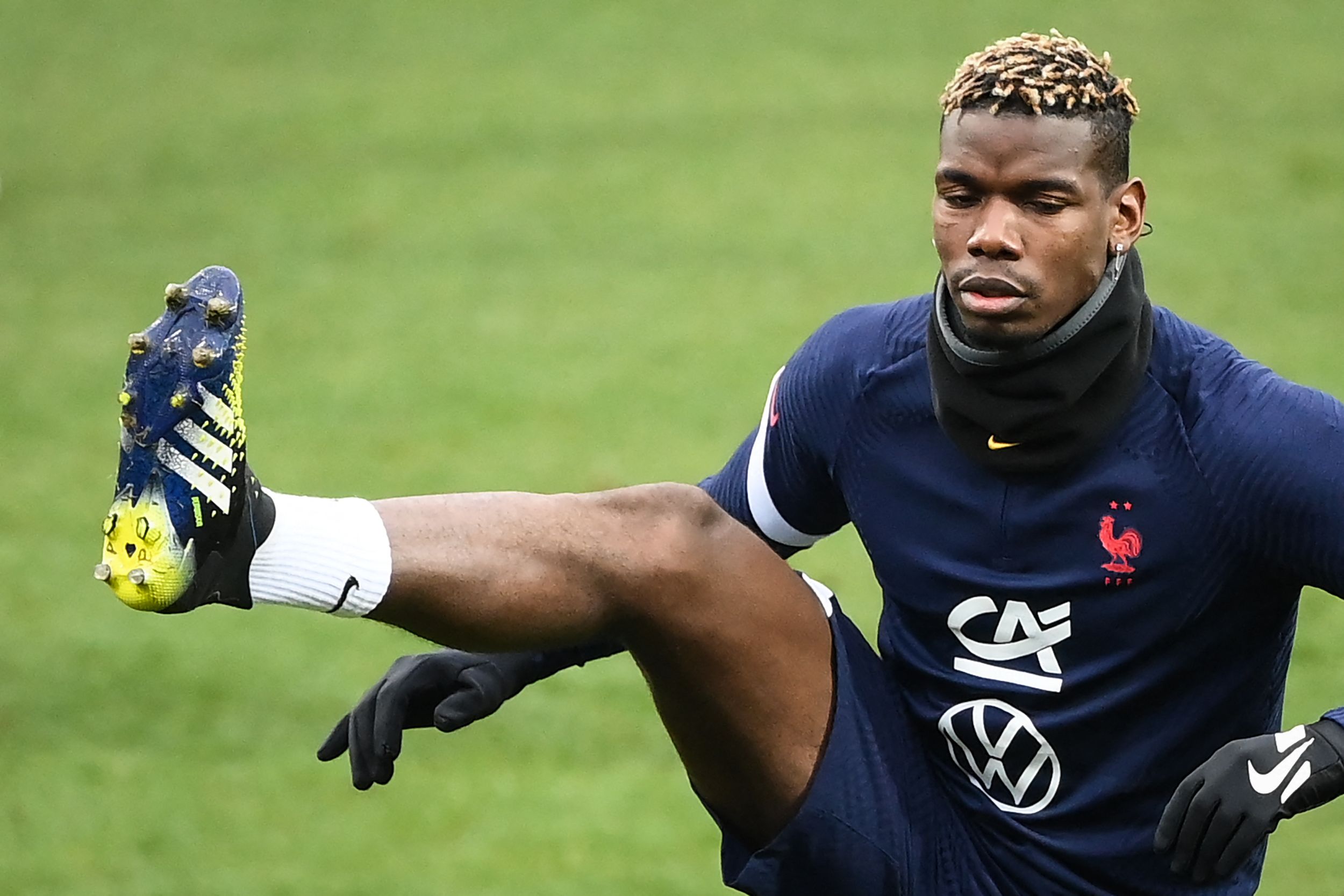