PAUL POGBA'S girlfriend has sparked rumours of a secret marriage by taking his second name.

Model Maria Zulay Salaues, who is the mother of the Manchester United superstar's child, now goes by 'Zulay Pogba' on Instagram. 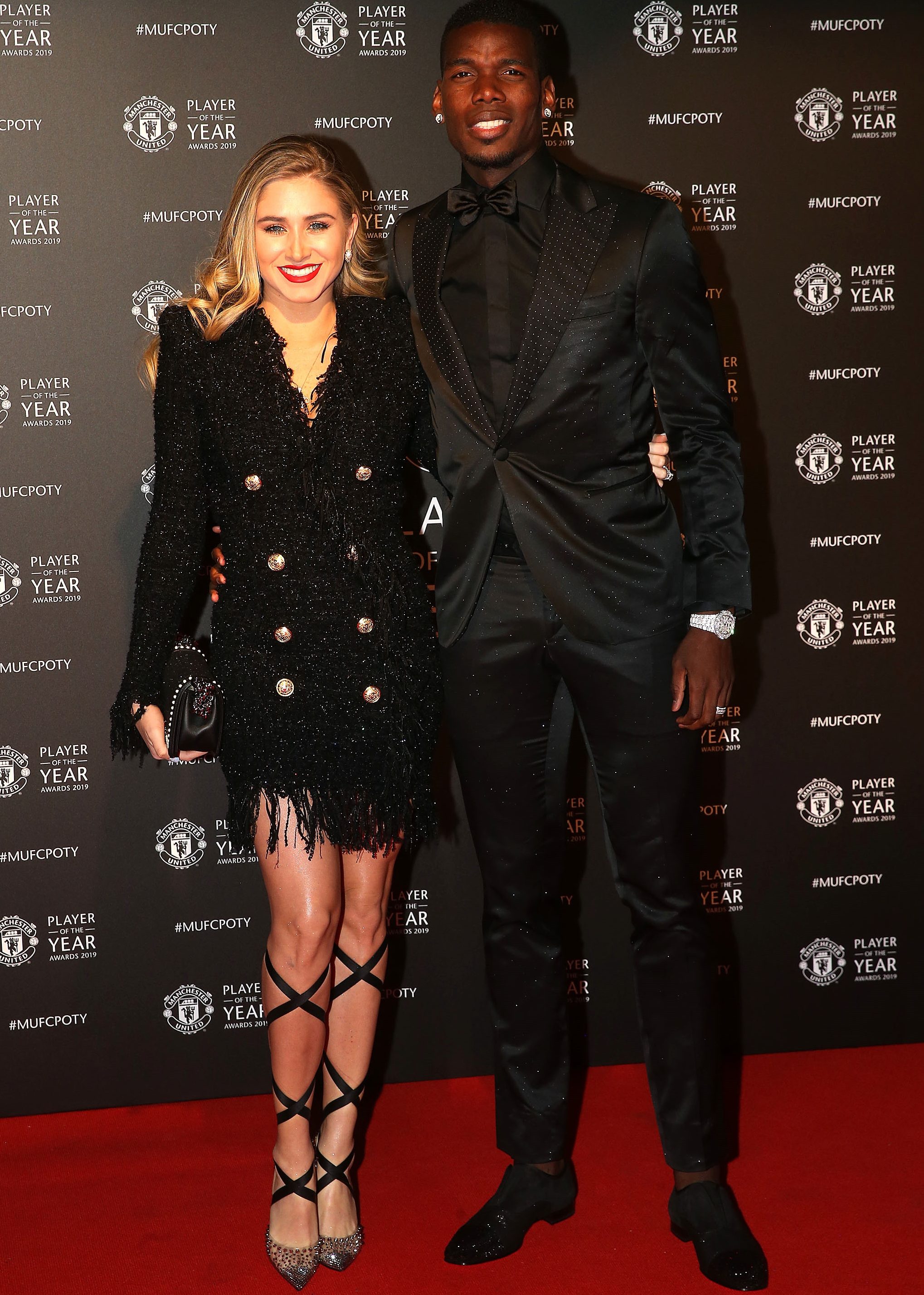 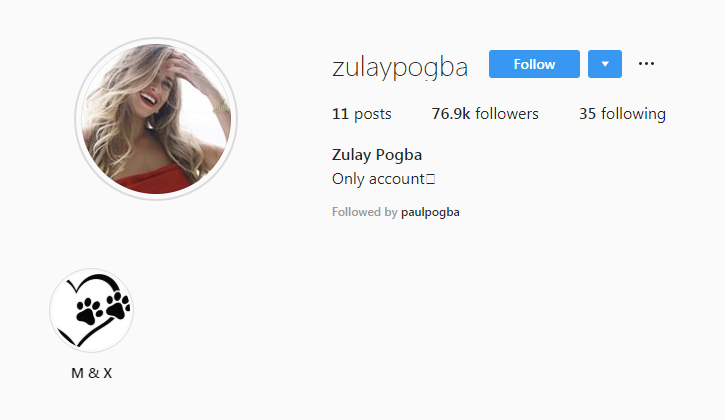 Bolivian beauty Maria, 25, was first spotted with Pogba in Los Angeles in 2017.

She sparked speculation the pair were engaged by wearing a huge ring while sat with the Frenchman's mum Yeo in the stands during last year's World Cup in Russia.

Pogba, 26, had a ring clearly visible as he and Maria arrived on the red carpet for United's player of the season awards last week.

While £290,000-a-week Pogba usually hides nothing from his social media following, he keeps his relationship with Maria quiet.

Maria is equally secretive about their romance and does not let much slip online.

Just one week ago she uploaded a loved-up photo of the pair in Paris captioned: "Till the end."

Maria and Pogba welcomed their first child into the world in January but the news only spread after United legend Bryan Robson blurted it out.

Before any official announcement, Robson said: "When I saw Paul last week in Dubai with the United squad, I had a little chat and congratulated him on the birth of his baby.

"He just seemed so relaxed and easy with things."

Pogba celebrated the birth of his baby with a rocking motion celebration after scoring against Brighton in January.

He and Maria could soon be on their way to Spain with both Real Madrid and Barcelona desperate to land the £130million midfielder.

Pogba is free for the summer after finishing an underwhelming season with United.

He and French Chelsea pal Kurt Zouma are currently making a religious pilgrimage to Mecca to celebrate Ramadan.

Pogba and Zouma often double date with their respective partners Maria and Sandra. 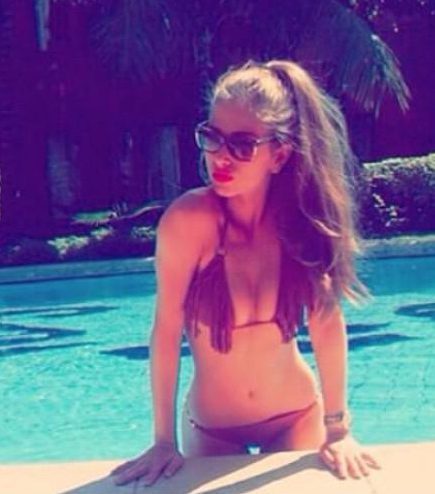 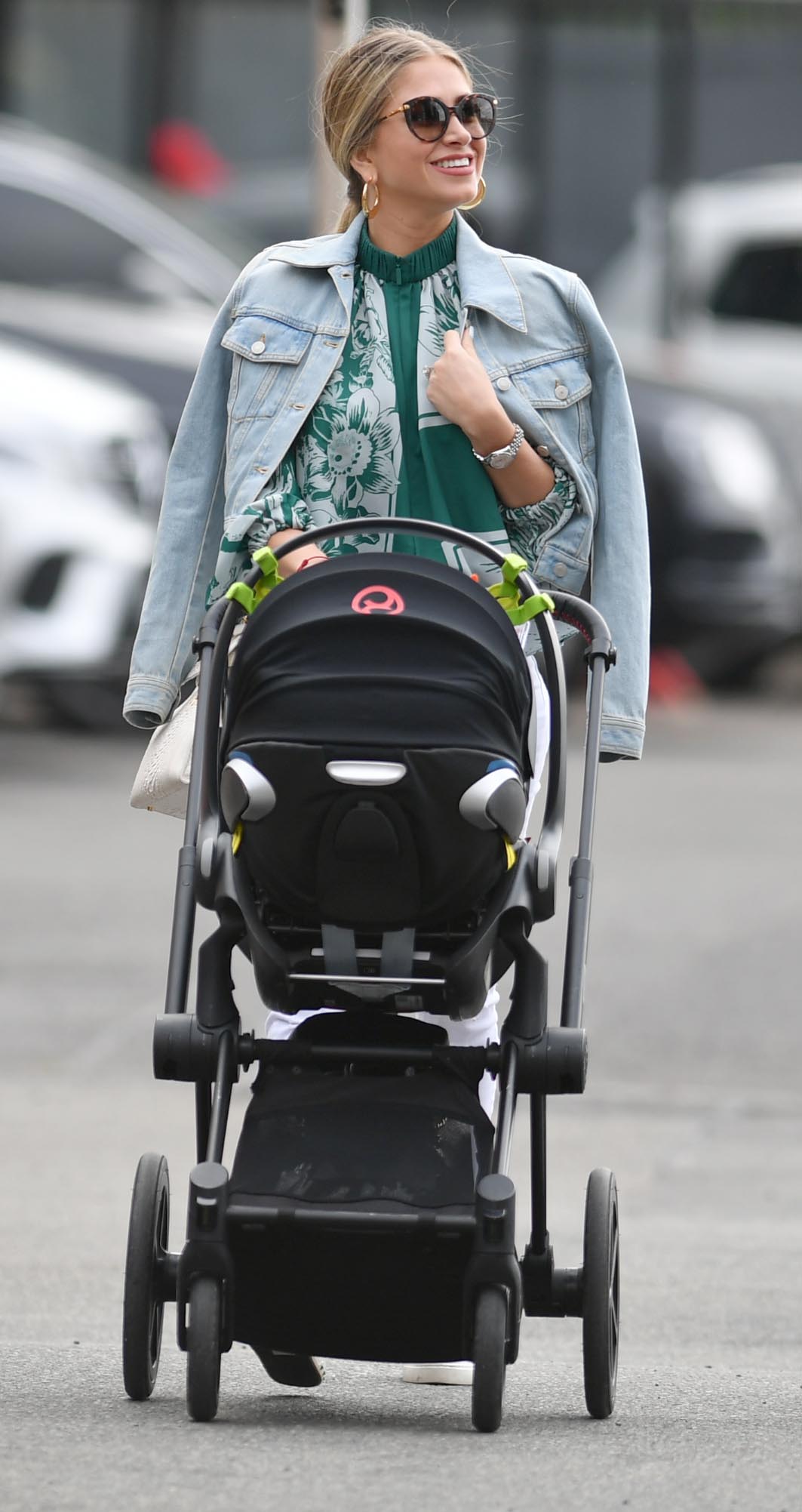 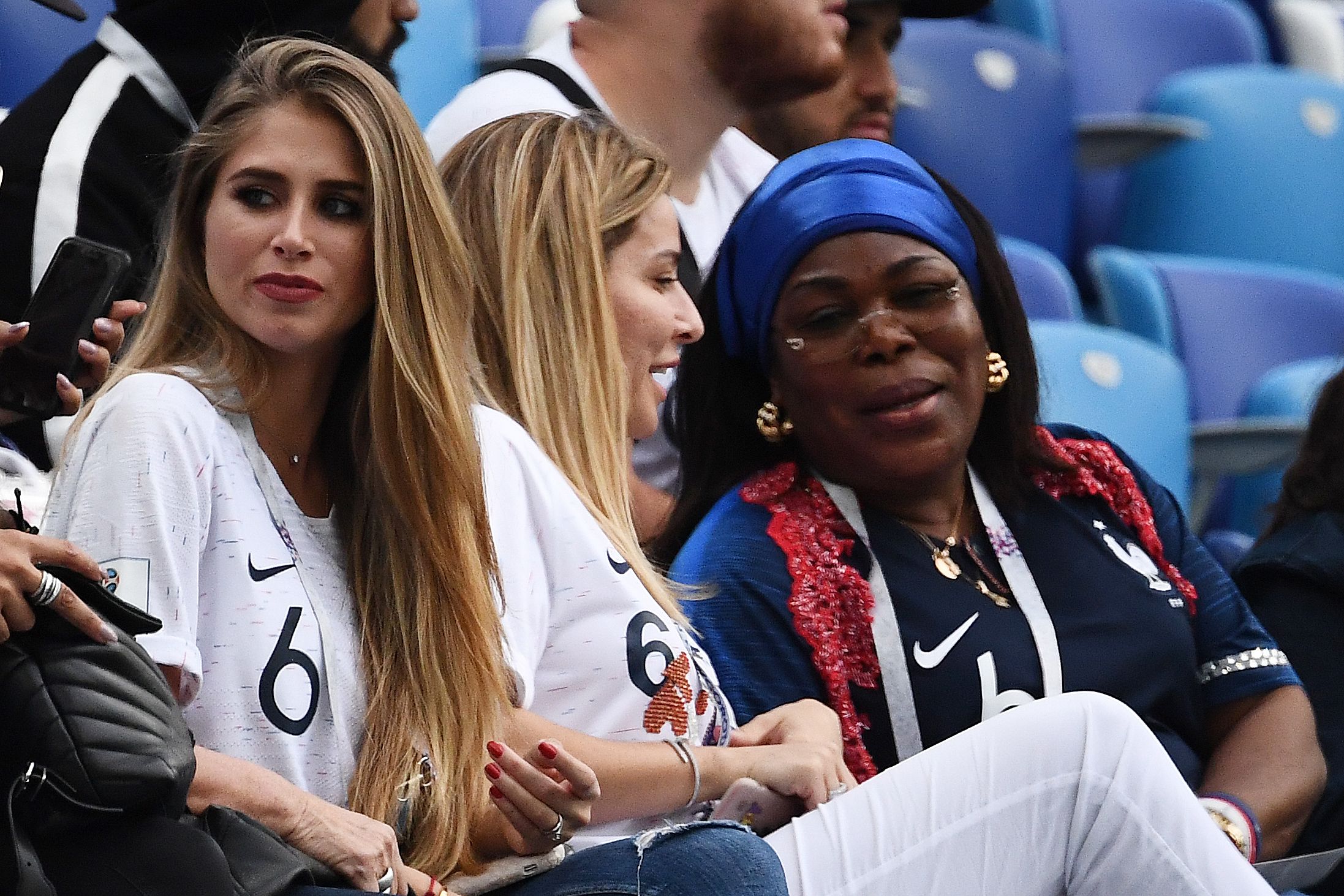 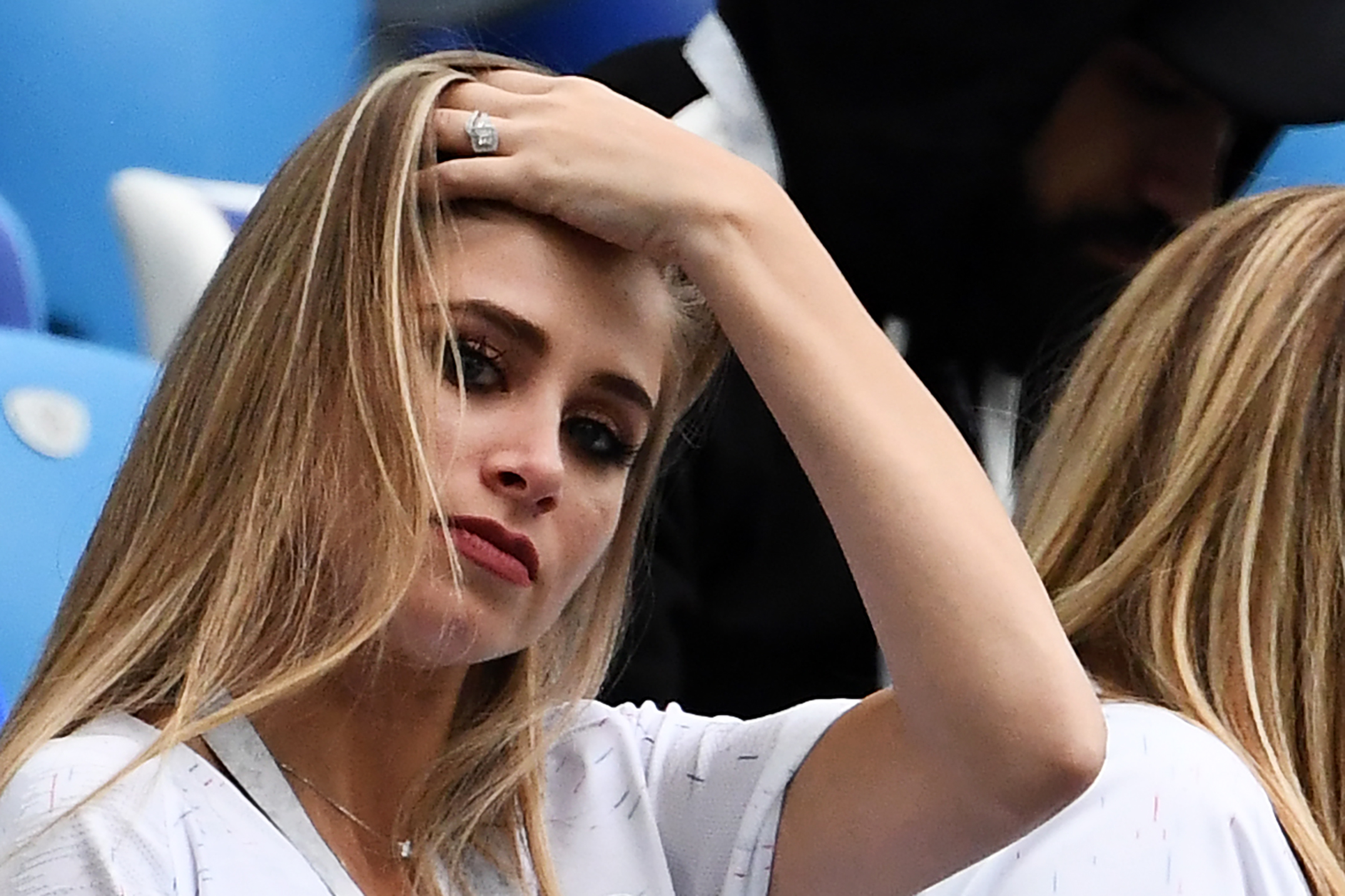