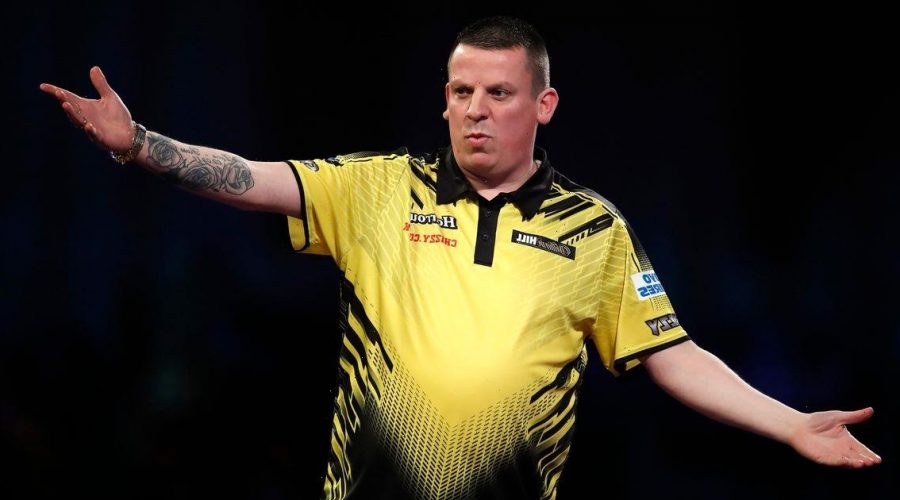 Don’t miss a thing by getting the Daily Star’s biggest headlines straight to your inbox!

Dave Chisnall is the latest big name darts players to be eliminated from the PDC World Championship due to Covid.

A PDC statement read: "Dave Chisnall has withdrawn from the William Hill World Darts Championship after testing positive for Covid-19 ahead of his match with Luke Humphries.

"Humphries will receive a bye to the last 16 and Wednesday afternoon's session will continue with two matches.

A 3-0 victory had set up a third-round tie with 19th ranked Humphries, who now progresses to face fellow Englishman Chris Dobey.

Dobey was given a bye too after Van Gerwen was forced to pull out of their clash, much to the disappointment of fans and players alike.

The world number three was the tournament's most decorated star, and defending champion Gerwyn Price admitted it is worse off without him.

He posted on social media: “Now this tournament is devalued. I'd rather play the best to be the best, absolutely sick for these players having to pull out over Covid.”

Chisnall has become the third player to pull out with a 10-day self-isolation period preventing him from competing.

We'll be bringing you the very latest updates, pictures and video on this breaking news story as it unfolds.

For all the latest news, make sure you visit: dailystar.co.uk/sport/football

And you can stay up to date with all the must-see headlines, pictures, analysis, opinion and video on the stories that matter to you.