PEP GUARDIOLA says he is open to extending his contract with Manchester City – but has to prove he deserves to stay.

The Etihad chief is going into the final year of his current deal and has not yet committed his future to the club. 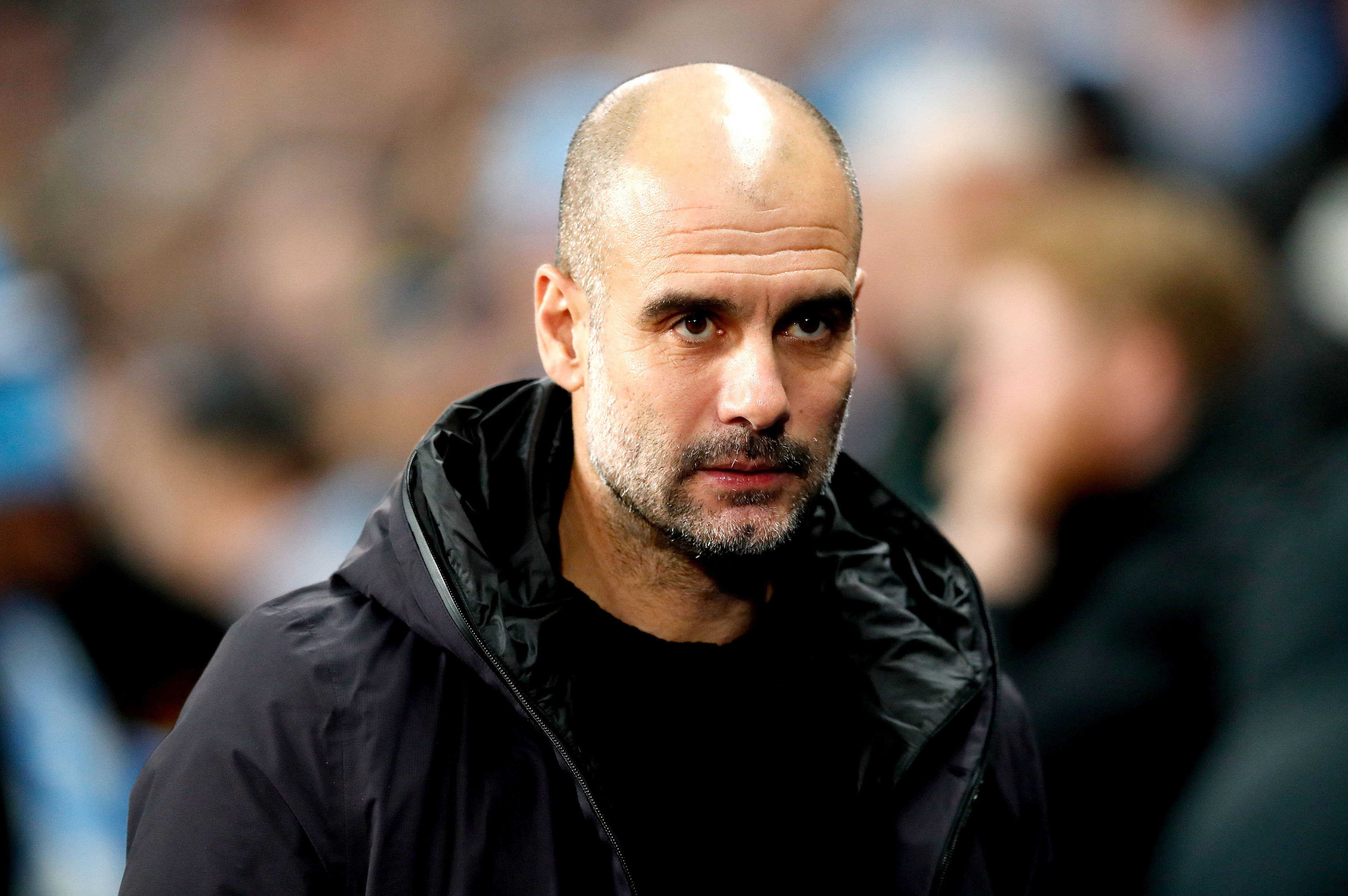 Last season ended in disappointment for City – as they missed out on both the Premier League and Champions League.

So despite the success he enjoyed in the previous two campaigns he feels he has to convince his bosses once again this term.

Guardiola said: “I would love to stay longer here. It is a place I love to be but I have to deserve.

“This club achieved standards in the last decade but we have to maintain that and I have to deserve it.

“I am going to see if I deserve it this season in terms of how the club goes forward and improves.”

Pep says he has not been given any ultimatums by the club but wants to improve due to his own high standards.

He said: “This is my mind. We didn’t speak with the club in these terms. They didn’t push me from day one to today in September.

“They allow me to do my job the best I can and with all my staff and the players and this is going to continue to do. 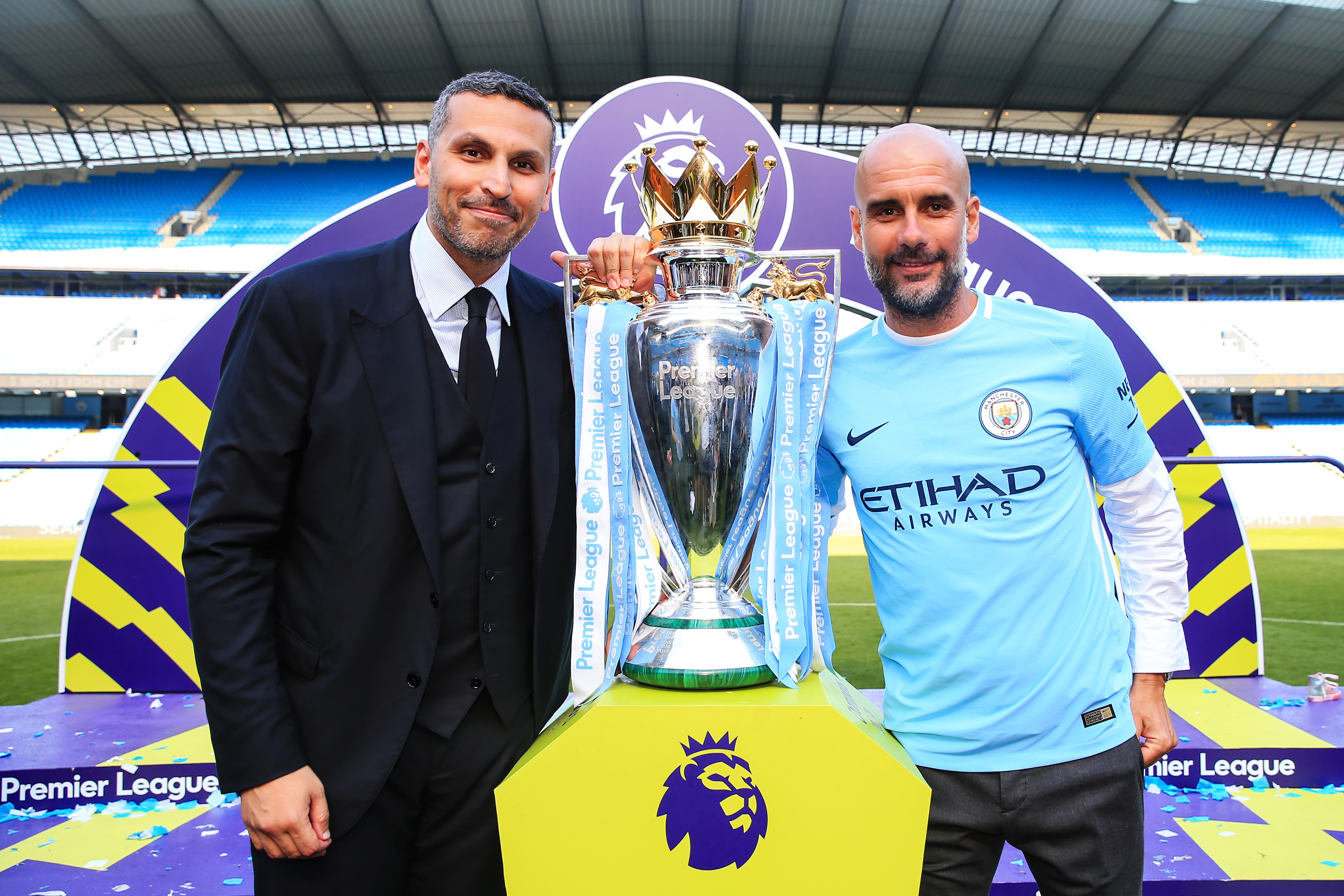 “In my feeling, I know the standards of the club and if I don’t achieve the standards, I probably don’t deserve so I have to win to extend my contract.”

No formal talks are currently planned over his future due to the packed fixture list ahead of City.

But he speaks with chief executive Ferran Soriano and director of football Txiki Begiristain every day – and is also in regualar touch with chairman Khaldoon al Mubarak.

He said: “We have every three days a game so we don’t have much time to think about it. I try to see every day Txiki and Ferran and I speak every week with Khaldoon.

“The organisation is so strong in all departments. It will not be a problem for the club to do what we have to do in the future.”