PEP GUARDIOLA will be given the opportunity to stay in charge of Manchester City for at least the next five years. 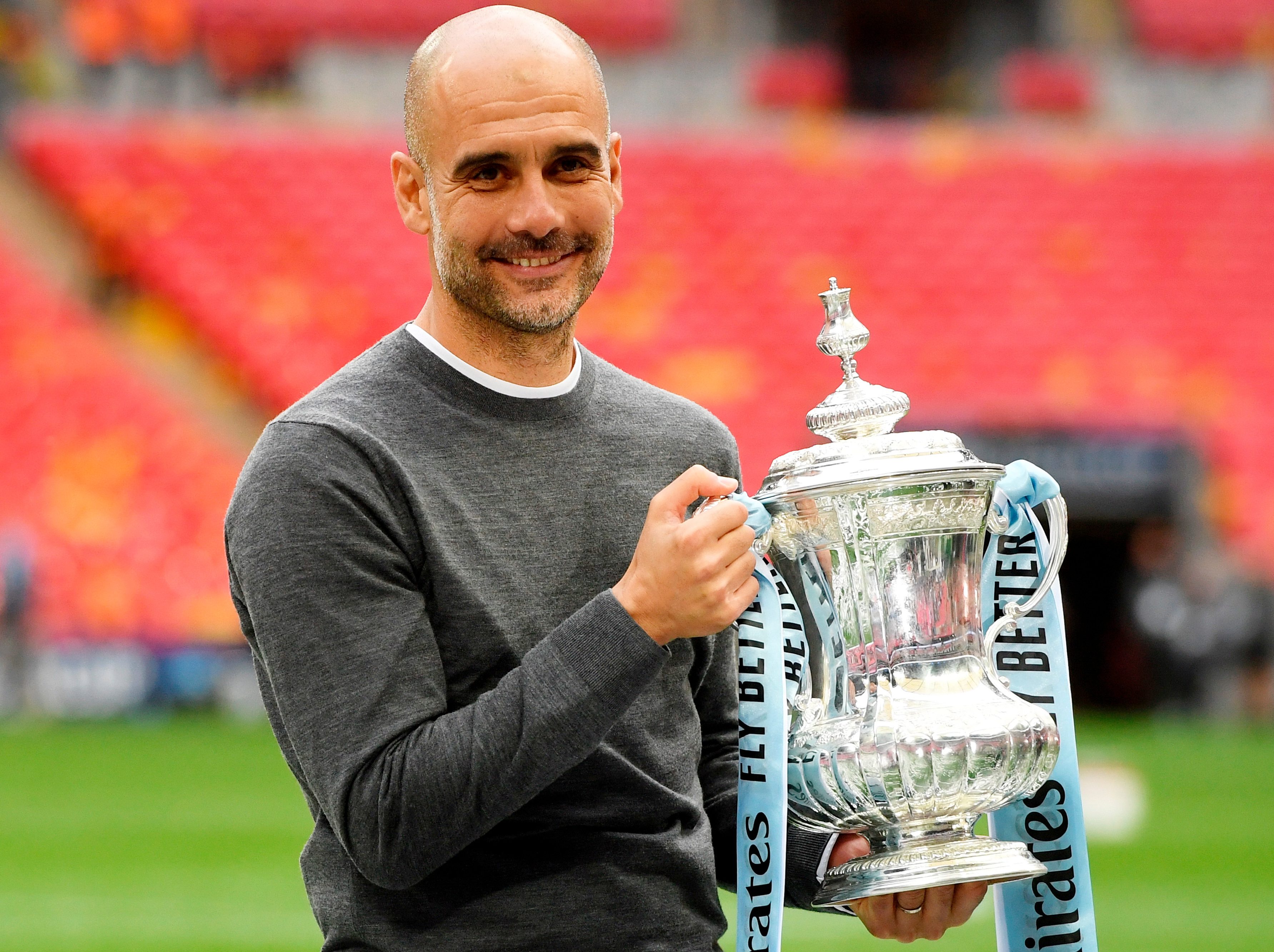 The Catalan super-boss still has two seasons left of his deal.

Despite the uncertainty created by a potential Champions League ban over charges of breaching Uefa’s Financial Fair Play regulations he last week committed to seeing his contract out.

He stressed in the build–up to the FA Cup final triumph he had no interest in any approach from Juventus following the departure of Max Allegri.

The longest he has worked for one club is Barcelona where he spent four years before taking a sabbatical and joining Bayern Munich for three years.

Next season will be his fourth in the Premier League but City are understood to be very hopeful that he will consider a new long-term deal.

City’s plans to bring in new stars this summer and next are in danger of being disrupted over the Uefa allegations.

And the club could also face a transfer ban with the FA, Premier League and Fifa investigating over the signing of youth players.

19/05/2019 Sport Comments Off on Pep Guardiola to get £100m, five-year offer from Man City with huge pay rise
Lifestyle