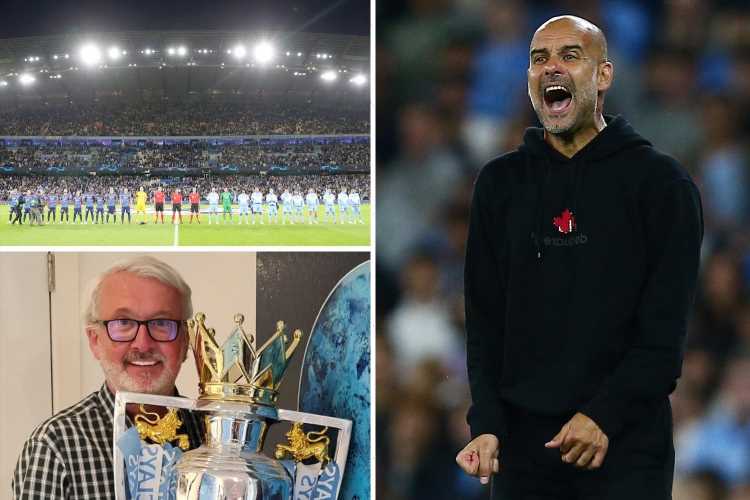 PEP GUARDIOLA has been told to stick to coaching by his own fans after pleading with Manchester City supporters to come to home matches. 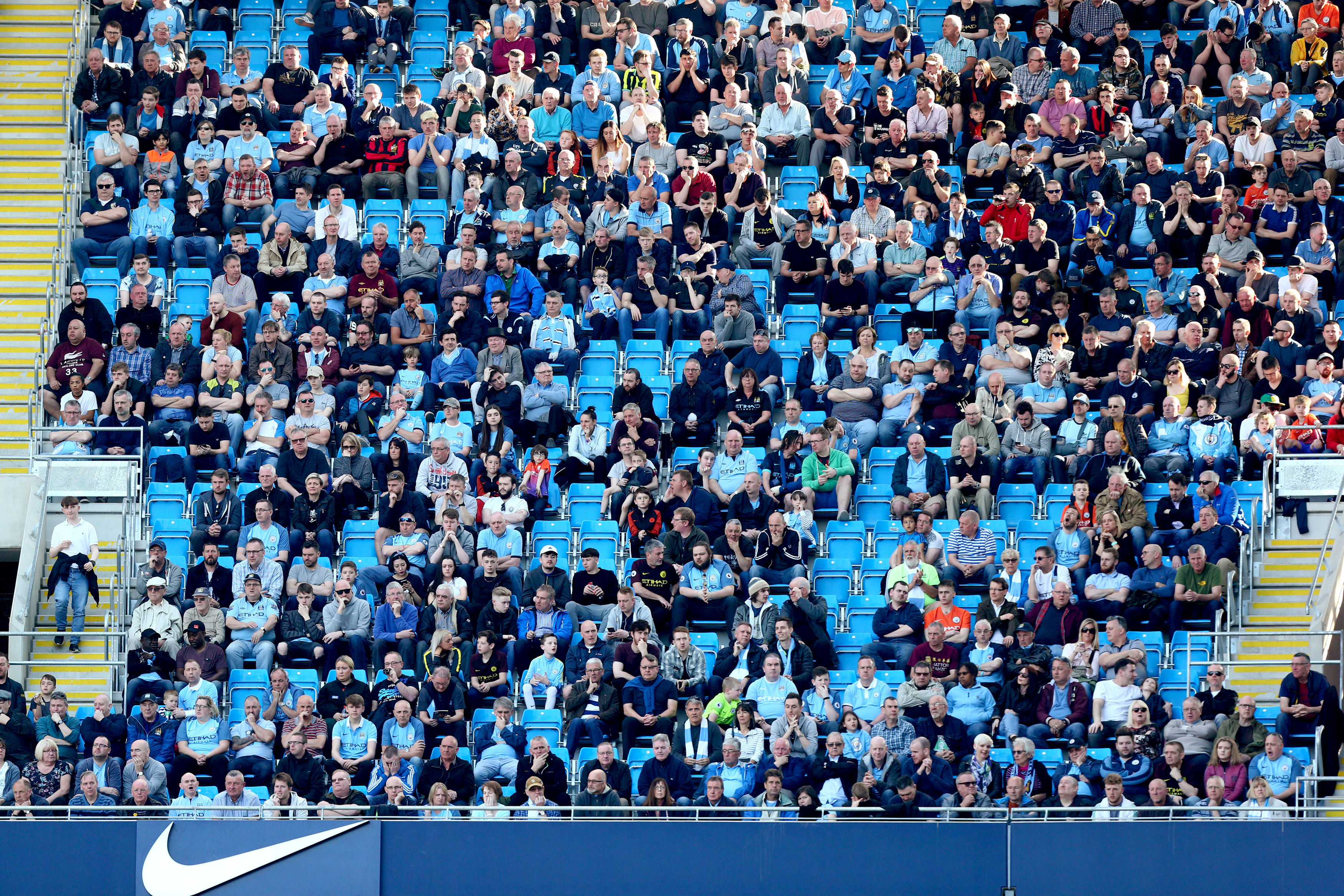 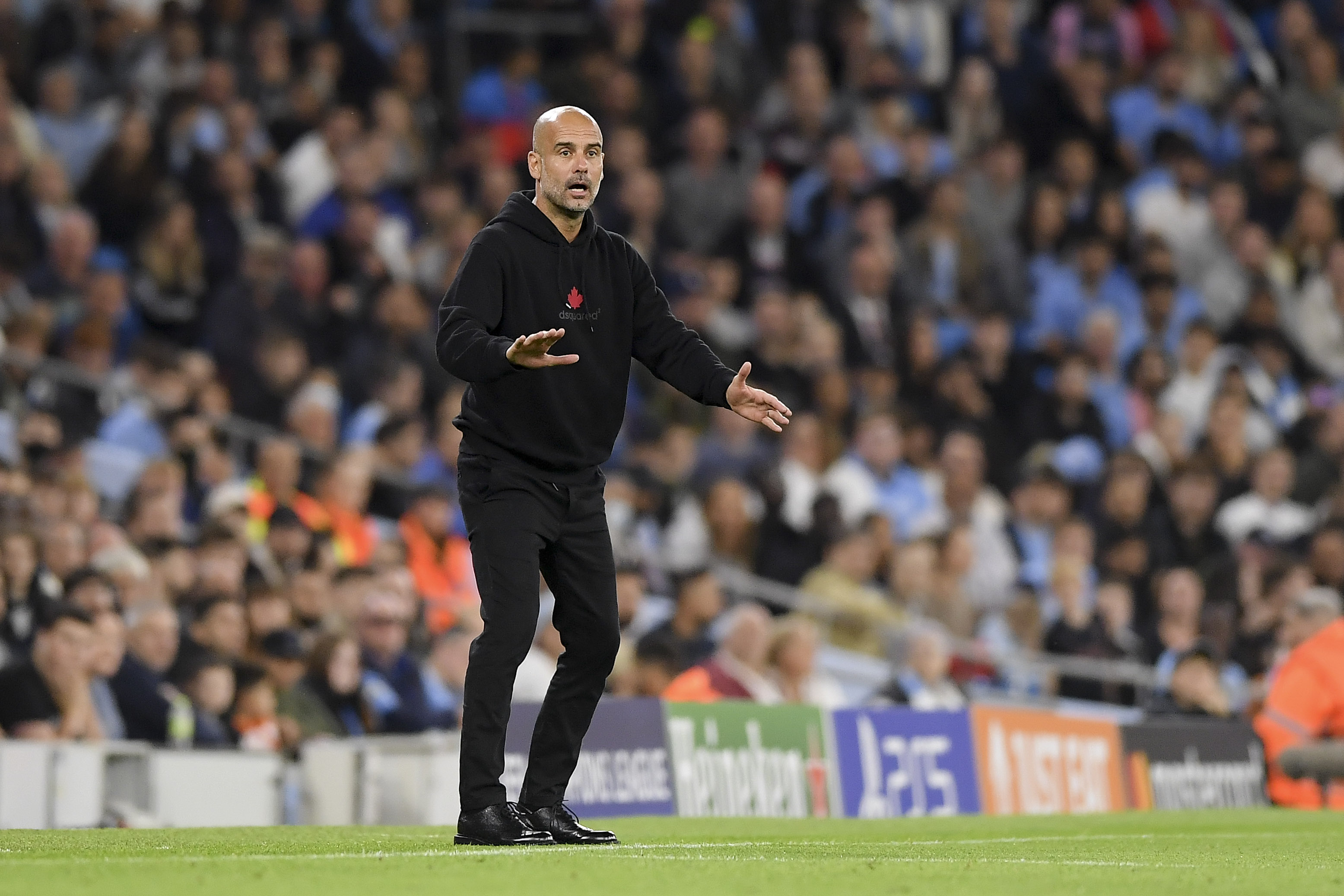 And the Spaniard called on fans to turn out in their numbers for Saturday’s Premier League clash with Southampton after the poor Champions League turnout.

But City’s Official Supporters' Club Representative Kevin Parker fumed: “I'm not sure what that's got to do with him.

"He doesn't understand the difficulties that some people might have getting to a game at the Etihad on a Wednesday evening at 8pm.

"They've got kids to think of, they might not be able to afford it, there are still some Covid issues about… I don't see why he comments on it.

"He's absolutely the best coach in the world but, in the nicest possible way, I think maybe he should stick to that.

"It just takes the edge off what was a good night. People are talking more about Pep's comments than a fantastic game.

"To question the support, which is effectively what he is doing, is disappointing and uncalled for.

"It does also play into the hands of supporters from other teams who want to take every opportunity to have a go at City for what they think are the poor attendances.

"People refer to the Etihad as the 'Emptyhad'. It's a little bit of fun by the opposition supporters but there's no justification for it. It's not factual. Our attendances are generally excellent.”

He's absolutely the best coach in the world but, in the nicest possible way, I think maybe he should stick to that.

"I would like more people to come to the next game on Saturday.

“We need the people, please, because we will be tired.

“I know the team from Ralph (Hasenhuttl) is quite similar, they way they play. They're so dangerous and it's a really important game.

“So I invite all our people to come next Saturday at 3pm to watch.” 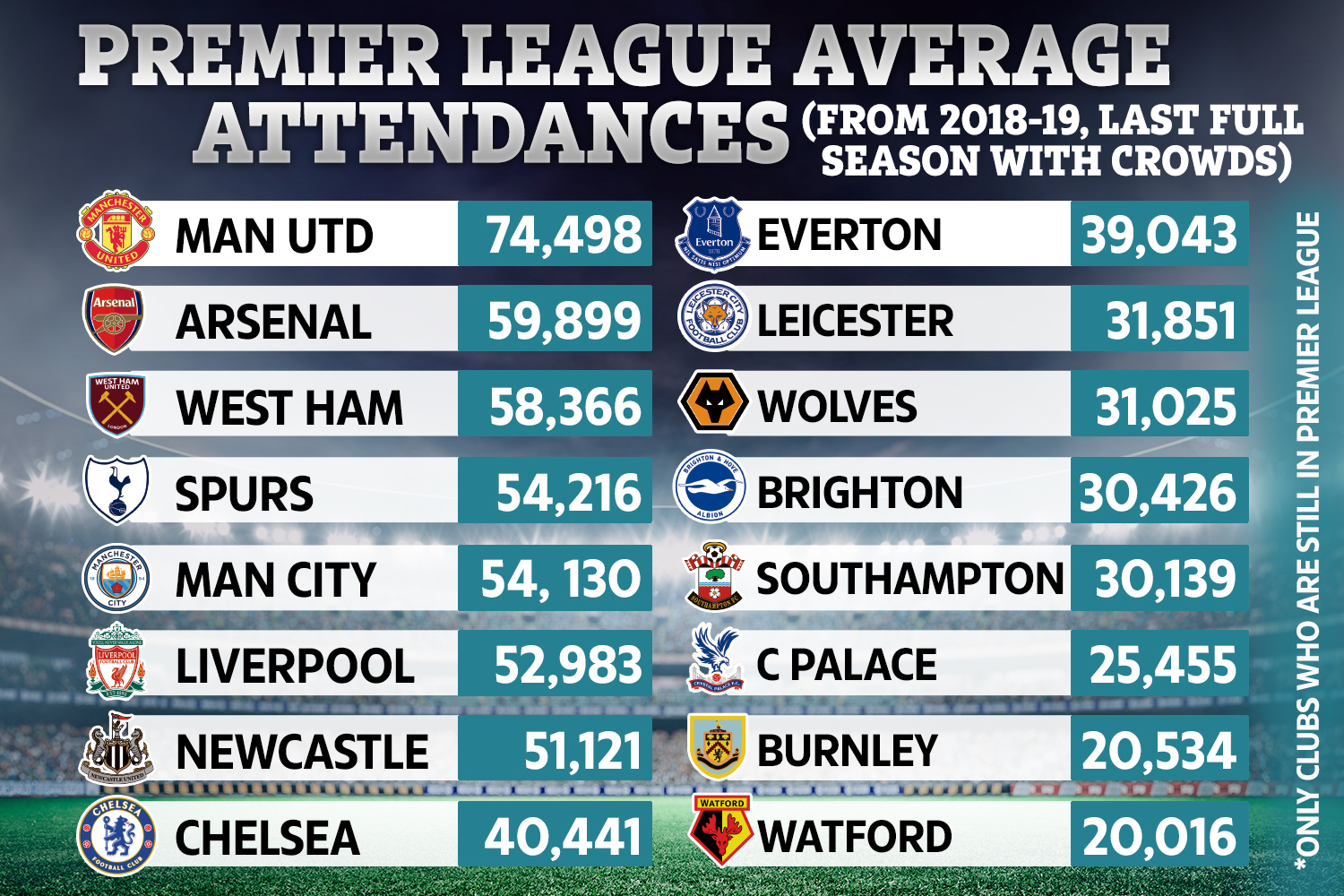