PERTH is arguably one of the most stunning tracks on the circuit and it makes its long-awaited ITV debut on Sunday.

Summer jumps isn't my thing, but the three terrestrial heats are a notch above that and worthy of some close attention. 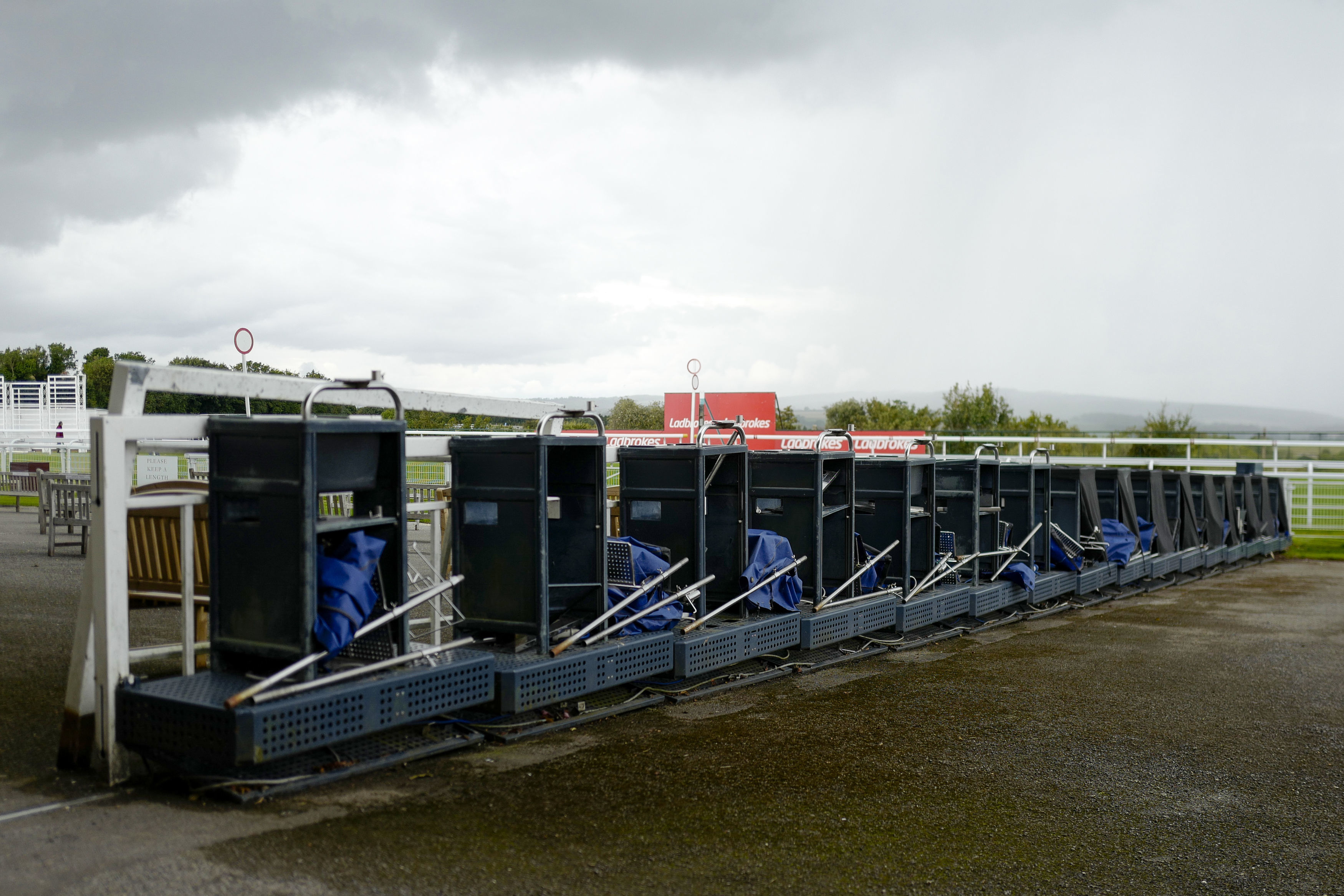 A short-priced favourite in Scardura is the obvious place to start in this two mile chase.

Trainer Neil Mulholland sends a decent team on the long journey from Wiltshire, and this six-year-old might just be his best chance.

His chase debut was full of promise, finishing a creditable second to an impressive Skelton winner – now rated 145.

Scardura had some decent form in novice hurdles last season, and a mark of 127 could well be on the lenient side now going over fences.

But it's a lot to take on trust and why he may be too well-handicapped for these, there is enough to take him on with at short odds.

There are two I'd rather back at better odds. And top weight RETURN TICKET would be plenty shorter had h not run over hurdles a week back.

The seven-year-old has switched out of Ruth Jefferson's to Rebecca Menzies and has the experience edge on most of these.

He was deemed good enough for Graded novice chases and finished behind the likes of Sam Spinner and On The Slopes.

A return to those efforts after his spin over hurdles and he should be a player off 132. You'd imagine his hurdles run was to get him on song for this.

The other on the shortlist is Fergal O'Brien's Global Tour. That team have started the season in great nick and he bolted up on his first start over fences.

He's completely unexposed over the bigger obstacles, but is in deeper now and up 6lbs. He wouldn't have to be a star off 123 to figure though.

Brian Ellison's Sianne Star is worth a good market check while Guardia Top looks on a decent mark.

It's very hard to knock the chances of Fergal O'Brien's IMPERIAL ELYSIAN in the days big handicap hurdle.

A wind-op has seemingly worked wonders with this horse and he's chasing a four-timer, 26lbs higher than when he started the sequence.

This is plenty tougher than what he's been facing, but little come into this in tip-top form.

He appears to go on any ground and might just have more to offer still with a few of these coming into this off a layoff.

He's short enough in the betting, so if that's not your style the other I like is NEWTOWN BOY.

He had plenty of smart form to his name when under Alan King's care and has won since moving to Keith Dalgleish.

There's plenty of racing to be done with this horse and he's only a few pounds higher than his last win. He has talented 3lbs claimer Danny McMenamin on board too.

He's won fresh before but keep an eye on the betting beforehand for a possible clue.

Lucinda Russell is no stranger to the winners' enclosure at Perth and she has a live chance in FORTUNES HIDING.

The gelding won very tidily here last time and the break, wind-op and a bit of time out pointing clearly doing the trick.

This would have likely been the plan for a while and he looked one to keep an eye on after his last win.

A new stable has done the trick and he looks worth keeping on side after a generous looking 6lbs rise.

It's a deep race as you'd expect for the meeting and prize money on offer.

The likely favourite is Nicky Richards' Imada who bolted up last time.

A 14lbs rise makes things trickier and he's always been a hard horse to keep on the straight and narrow. He wouldn't be for me but Richards may well have worked his magic.

As You Like has an obvious chance off the back of his Southwell win. He could be the biggest threat.

Russell's other runner Boy's On Tour should not be discounted. He goes well at the track and again, this likely would have been the plan.

29/08/2020 Sport Comments Off on Perth Races: Tips, betting preview and racecards for ITV for the jumps at Perth on Sunday
Lifestyle