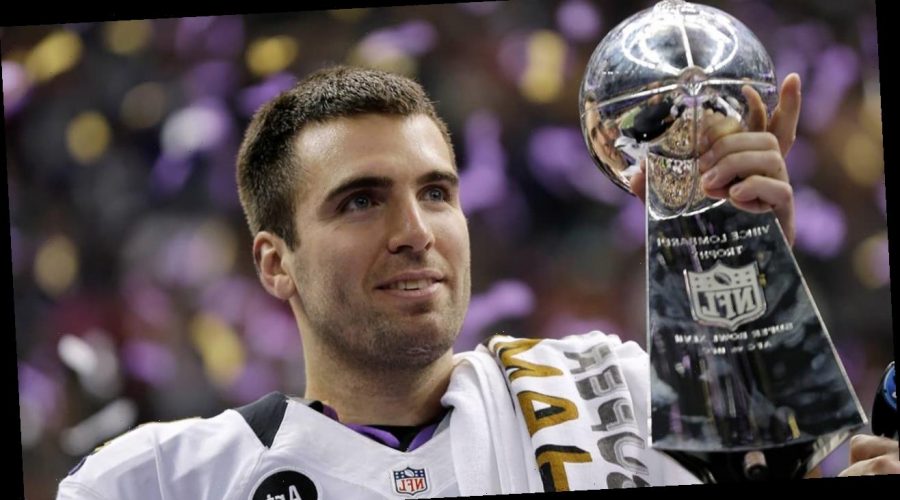 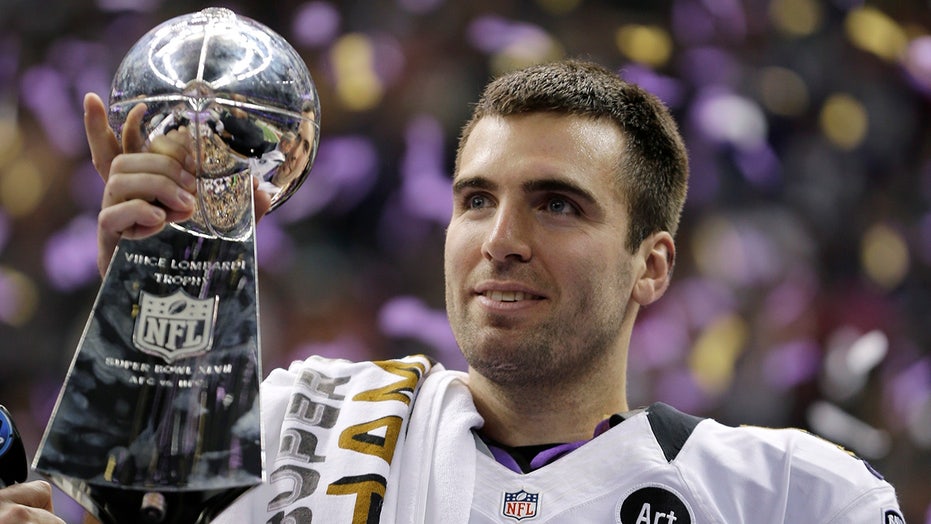 The Philadelphia Eagles are bringing in a former Super Bowl MVP.

According to NBC Sports Philadelphia, the Eagles agreed to a one-year, $3.5 million deal with quarterback Joe Flacco, who is expected to back up starter Jalen Hurts.

The signing was announced on Tuesday.

Flacco, who was taken by the Baltimore Ravens with the No. 18 overall pick in the 2008 NFL Draft, was the starter for the team for 11 seasons before joining the Denver Broncos in 2019.

Flacco was honored as the MVP of Super Bowl XLVII after an incredible performance in the Ravens’ 34-31 victory over the San Francisco 49ers. In the big game, Flacco completed 22 of 33 passes for 287 yards and three touchdowns.

In four postseason games that year, Flacco threw for 1,140 passing yards with 11 touchdowns and no interceptions. He led the Ravens to victories over Andrew Luck and the Indianapolis Colts, Peyton Manning and the Broncos, and Tom Brady and the New England Patriots, before taking down the 49ers in the Super Bowl.

Flacco will look to bring a veteran presence to the Eagles’ locker room. He will be an instrumental piece in Hurts’ growth as a quarterback heading into the 2021 season.