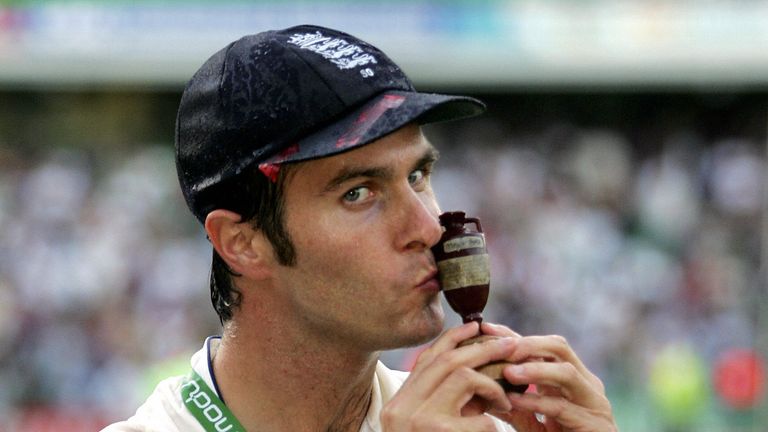 Fourteen years ago a Yorkshire player captained England to Ashes glory – so will history repeat itself in the summer of 2019?

Back in 2005, it was Michael Vaughan who skippered England to the urn but this time Joe Root is at the helm and looking for revenge for his side’s 4-0 loss in Australia a few winters ago.

As Root prepares his side for the Ashes opener at Edgbaston, Vaughan sits down with Sky Sports’ Nasser Hussain to reflect on the 2005 series, one of the greatest in living memory.

Listen to the show above or download here for Vaughan’s take on a contest England won 2-1 to regain the Ashes for the first time since 1986-87.

From star turns by Andrew Flintoff and Kevin Pietersen, to Glenn McGrath’s injury, Ricky Ponting’s angry outburst, an Edgbaston epic, Australia celebrating a draw at Old Trafford and a nerve-shredding draw at The Oval, Vaughan lifts the lid on what it was like to lead England over the five Tests.

– Here are some of the topics discussed…

– Why Ian Bell was selected ahead of Graham Thorpe

– Two massive slices of luck in the unforgettable Edgbaston Test 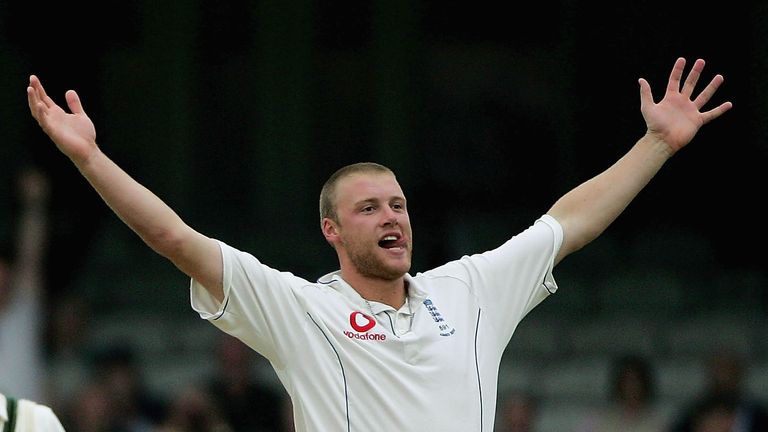 – How England took Australia celebrating a draw in Manchester

– How the plan to wind up Ponting paid off

– The ‘gut-wrenching’ Oval Test and the winning moment 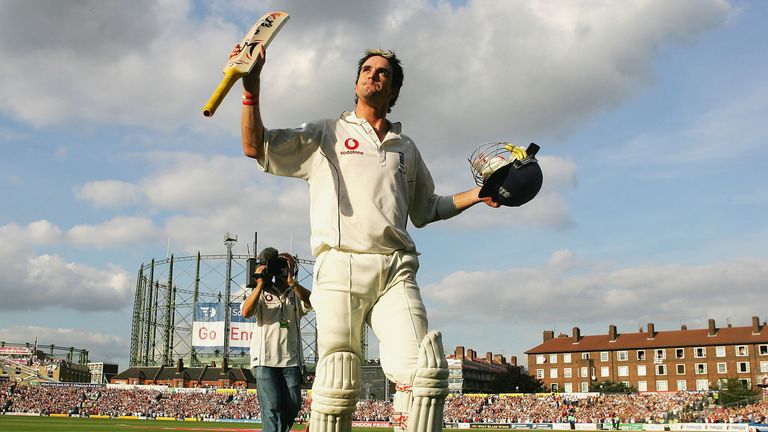 – The remarkable impact Shane Warne had on the series