BETS on pointless Fulham to be relegated from the Premier League this season are being paid out already… after just three games.

The Cottagers have endured a nightmare start to life back in the top flight following promotion via the play-offs in August. 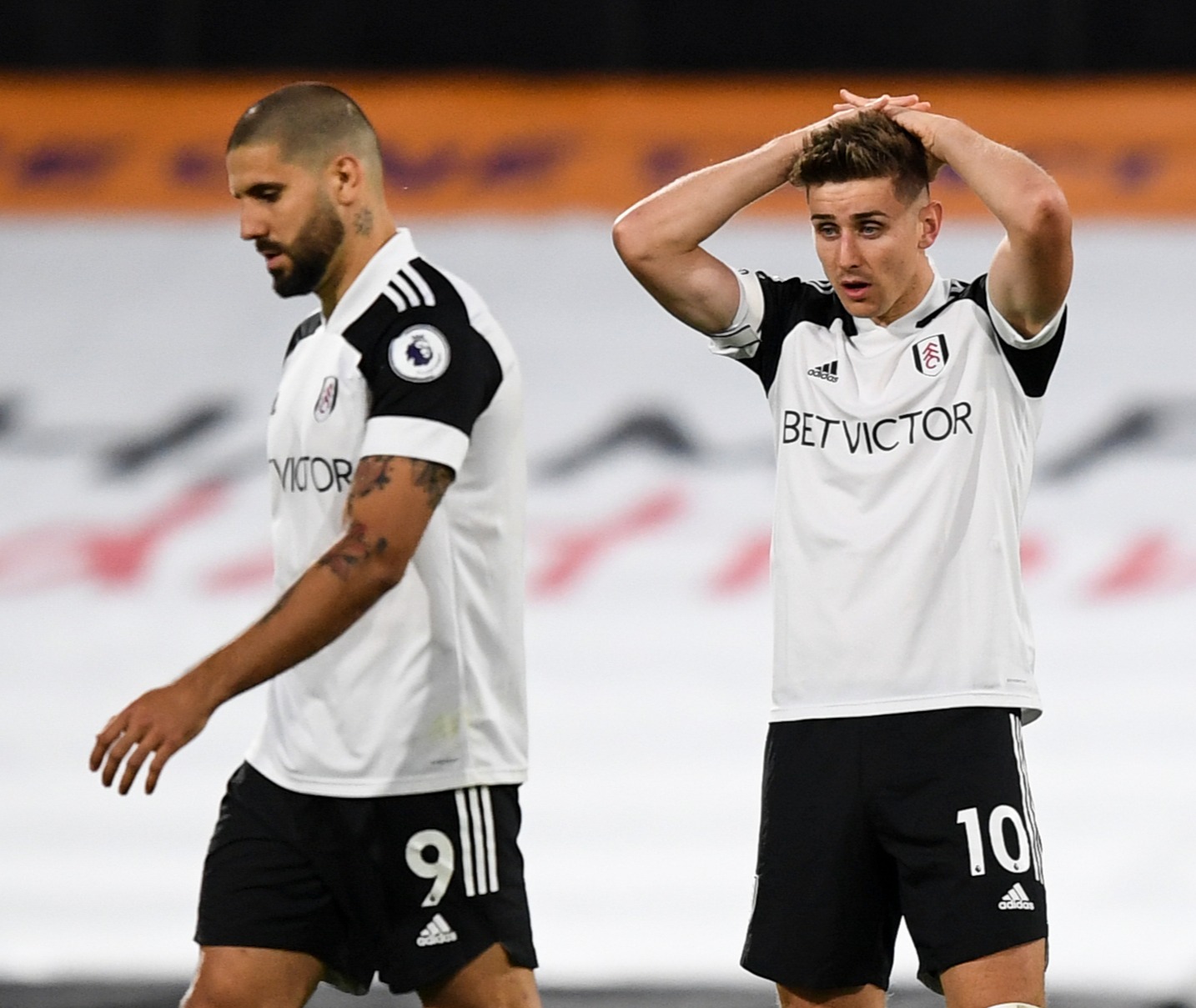 Scott Parker's side suffered 3-0 defeats to Arsenal and Aston Villa either side of a 4-3 loss at Leeds.

It leaves them bottom of the Premier League table on zero points and a -7 goal difference.

And Paddy Power have decided to give punters backing Fulham to go down their returns.

This is their second-earliest relegation pay-out of all time.

The first, though, backfired, as Stoke City survived in 2009 – prompting an apology from the bookmaker.

Spokesman Paddy Power said: “I feel sorry for Fulham and Scott Parker, but it looks like their race is already run – so we’re paying out on them getting relegated this season.

“It’ll be a shame to see the back of Parker, particularly because his double-breasted cardigans are a real sight to behold on the touchline.”

Fulham are now the odds-on favourites at 2/5 to suffer the dreaded drop ahead of West Brom and Burnley. 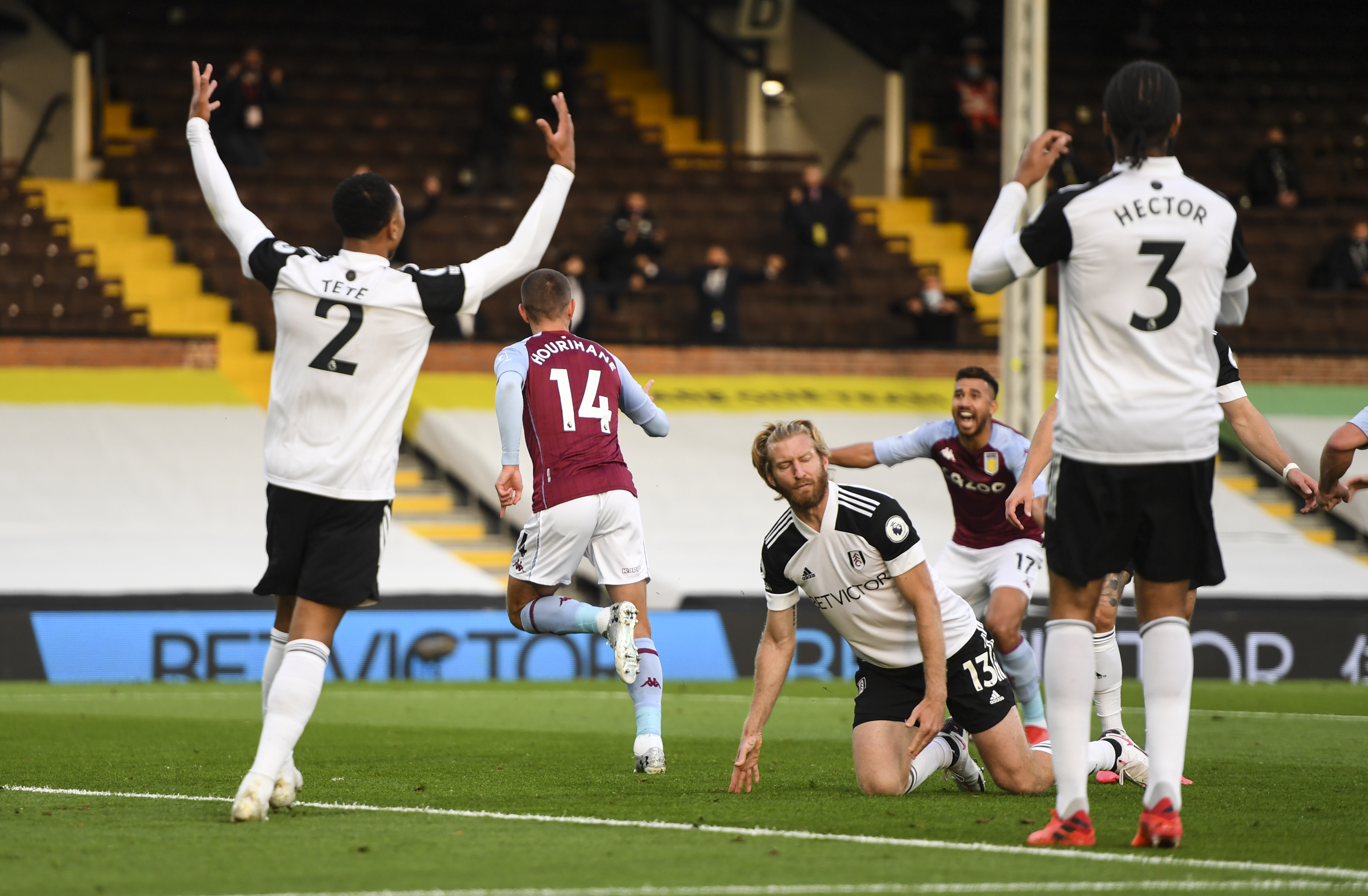 The last time Fulham were in the Premier League they didn’t keep a clean sheet in their first 18 games, conceded 81 goals and were relegated straight back to the Championship.

Following their third defeat from three, at home to Villa on Monday night, chief Tony Khan took to Twitter to say sorry to fans – and revealed how their transfer plans have been scuppered with just days left before deadline day.

Khan said: “I apologise to Fulham supporters for our performance tonight. We’ve looked to add centre-backs since Wembley.

“I’m sorry we haven’t yet as two got Covid and we lost a free we thought was close.

“We had another issue with a fourth CB. I promise players in and better efforts from this squad.”