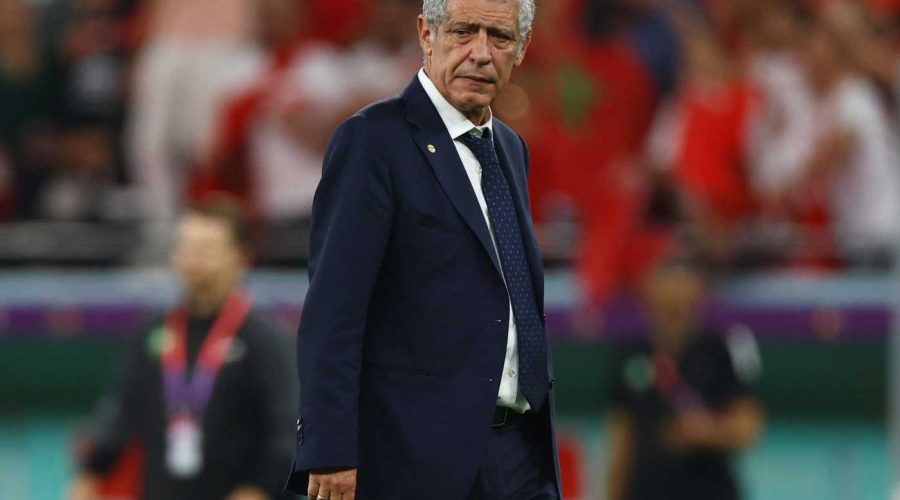 Portugal were one of the favourites to win the competition in Qatar, but were knocked out by Morocco in the quarter-finals. 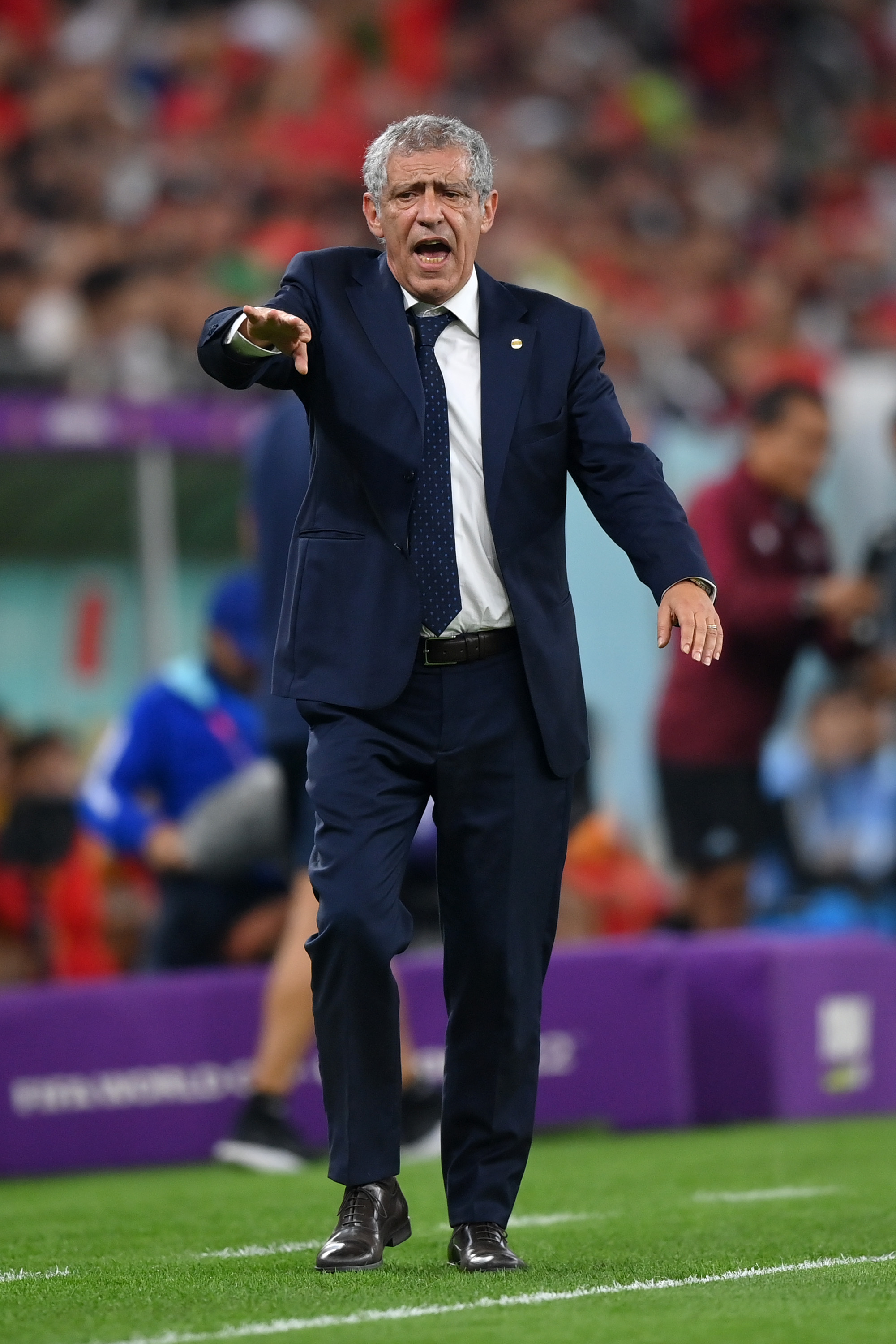 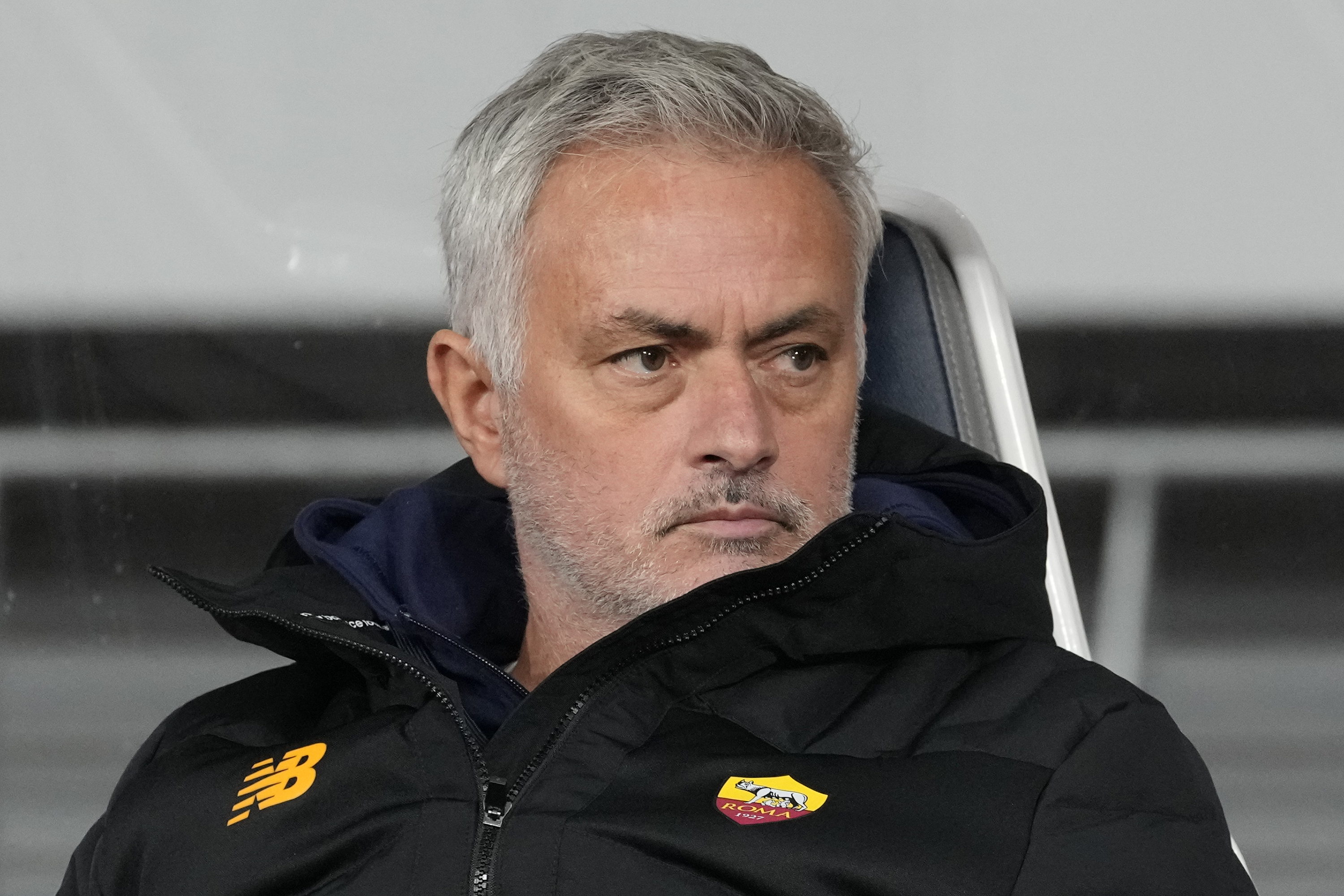 Santos has led the team successfully to the top of their World Cup group before hammering Switzerland 6-1 in the round of 16.

Portugal won two of their group games as they beat Ghana and Uruguay, although they did lose to South Korea.

The manager had enjoyed success with the national side as he helped them to the trophy at Euro 2016, just two years after he was appointed.

The qualifying campaign for Euro 2024 starts on March 23 next year as Portugal take on Liechtenstein.

It has been reported that former Chelsea and Manchester United manager Jose Mourinho is the Portugal chiefs' favourite to take the job.

The Portuguese FA would like to have the current Roma boss in position well before the next campaign.

This would be to allow him time to identify Portugal’s top talents for a new tactical system.

However due to his commitments at the Serie A club, an arrangement would need to be agreed to.

It is believed that Portugal chiefs are prepared to let Mourinho work BOTH roles should Roma agree to the arrangement.

Should Mou replace Santos, one of his first tasks will be to decide the future of Cristiano Ronaldo.

The ex-Man Utd man is now a free agent and was dropped for Portugal’s final two World Cup games.

However, reports claims Ronaldo is not planning to retire from international duty and sees himself leading the line at the next Euros.

But it would remain to be seen whether Mourinho sees Ronaldo in the same light a decade later.