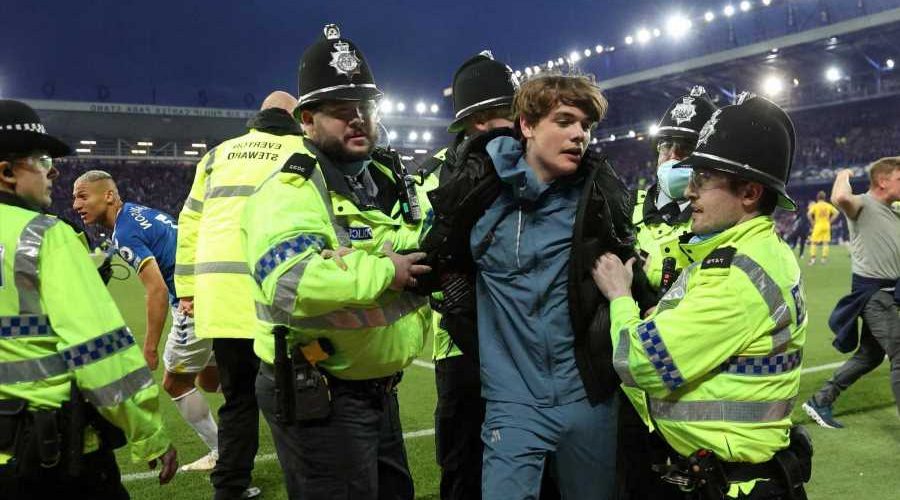 PREMIER LEAGUE clubs will send stewards with their away fans next season in a bid to clamp down on crowd problems.

The league's bosses pushed through new fan measures aimed at ensuring a “safe matchday environment” at the Prem’s Annual General Meeting in Harrogate. 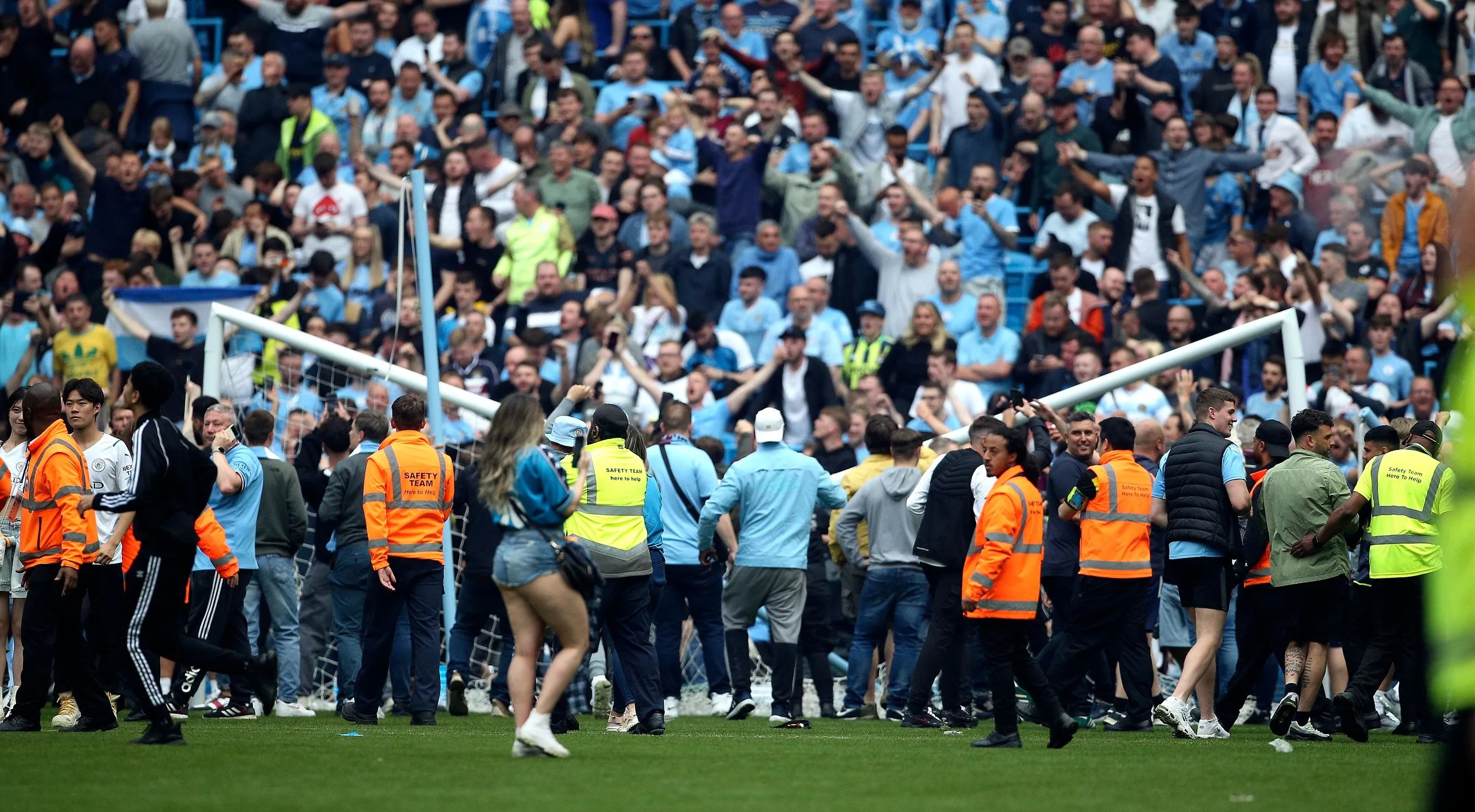 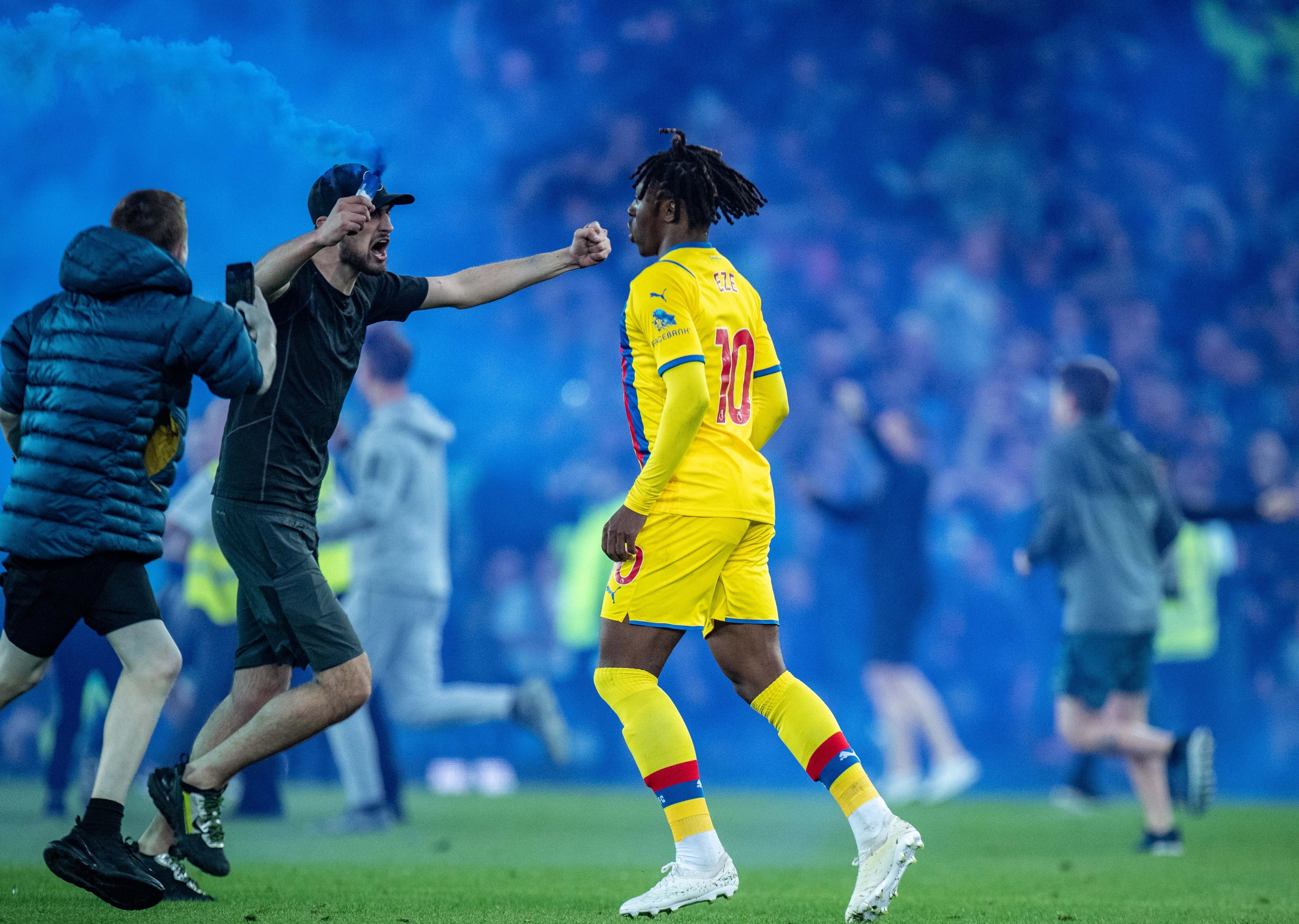 This comes after pitch invasions at Man City and Everton that resulted in Aston Villa keeper Robin Olsen being hit by a fan and Crystal Palace boss Patrick Viera being involved in an altercation with a supporter.

They also agreed to extend the £30 cap on away ticket prices for a further three years.

Premier League's chief executive Richard Masters said: “It is vital that everyone feels safe at a football match.

“Supporters must be reminded it is illegal to enter the pitch at any time.

“Under no circumstance should players, managers, match officials or staff fear for their safety – just as fans should remain protected in the stands.”

Clubs are set to impose tough penalties on fans that misbehave. There has been an acceptance that steps are needed to clamp down on the use of pyrotechnics and missiles.

Masters added: “These type of incidents must stop. The League fully supports club and football-wide bans for offenders.

"Crowd behaviour is an issue we and our clubs are addressing as a matter of urgency.”

While the £30 away ticket cap was introduced in 2016, it has now been formally written into the League’s rulebook.

A Prem spokesman said: “All clubs recognise the crucial importance of supporters in generating the best possible atmosphere at matches and acknowledge the additional travel costs often involved when following a team away from home.”

Meanwhile fan advisory boards, to give supporters access to club chiefs, were endorsed.

In other decisions, the Premier League ripped up its new £43million Russian TV deal with Gazprom-owned Match TV in the wake of the invasion of Ukraine.

New regulations concerning revising the owners and directors test was also discussed ahead of a vote in autumn.