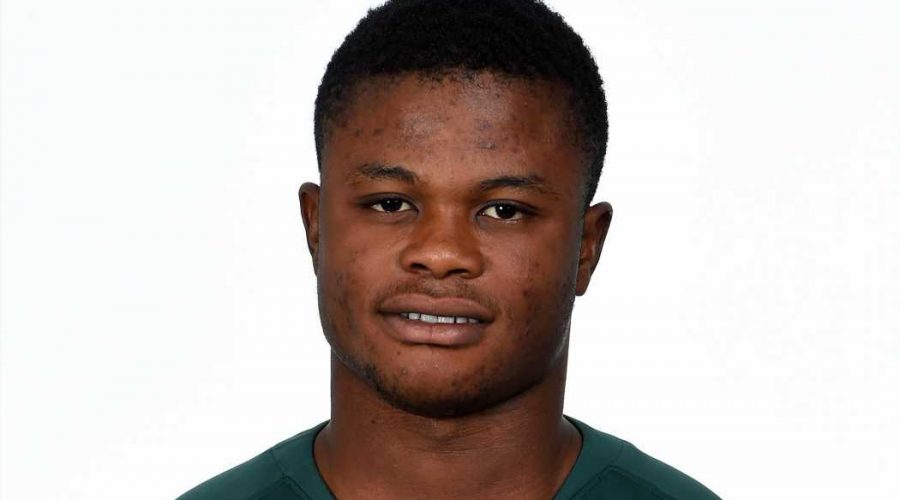 PREMIER LEAGUE clubs are queuing up for Nigerian winger Akinkunmi Amoo — but they may have to wait.

Amoo, 19, is starting in Sweden for Hammarby with an impressive campaign. 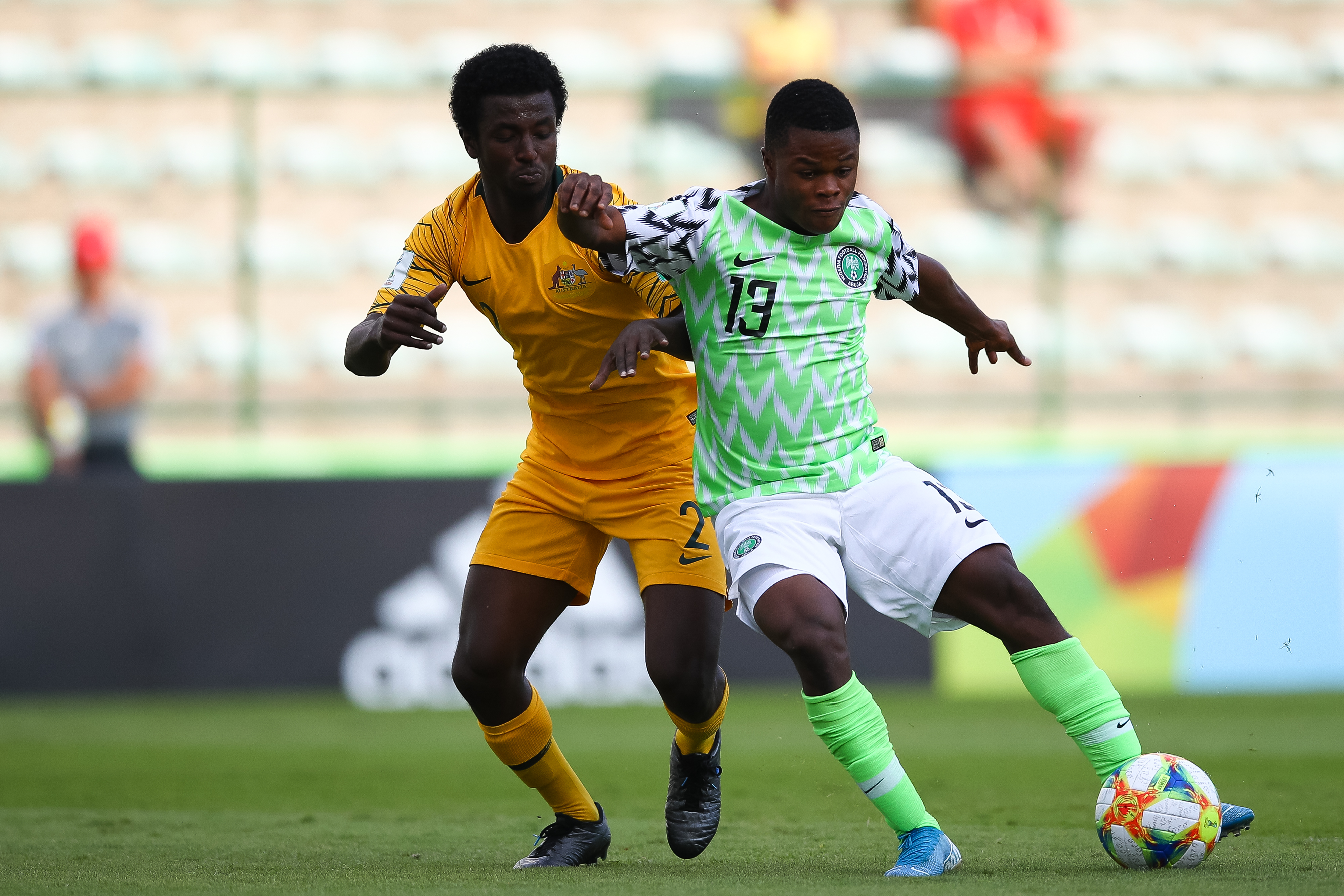 And a host of teams are keen to sign him.

But his chances of a work permit are slim just now.

The flying wideman has yet to play for Nigeria at full international level.

And that may count against him as he bids to move to England in the next window in January.

Amoo scored nine goals and assisted five in his 29 league appearances in the 2021 season.

He also chipped in with four goals in seven appearances as Hammarby won the Swedish Cup.

The versatile youngster usually starts on the right wing for Milos Milojevic's side.

However, he has also been deployed centrally in midfield, as a No10 and even up front, too.

In 2019, Amoo featured for Nigeria's Under-17s at both the youth-level Africa Cup of Nations and World Cup.

In total he has ten U17 caps with one goal for his country.