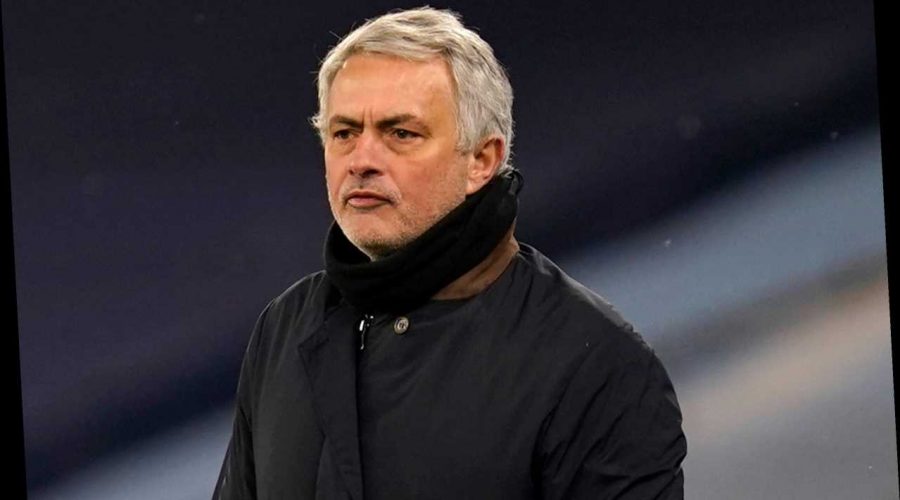 JOSE MOURINHO has been reinstalled as favourite to be the next Premier League manager relieved of his duties.

That's according to bookmakers Paddy Power, who've priced the Tottenham boss at 7/4 to be axed after a dramatic 24 hours in the betting market. 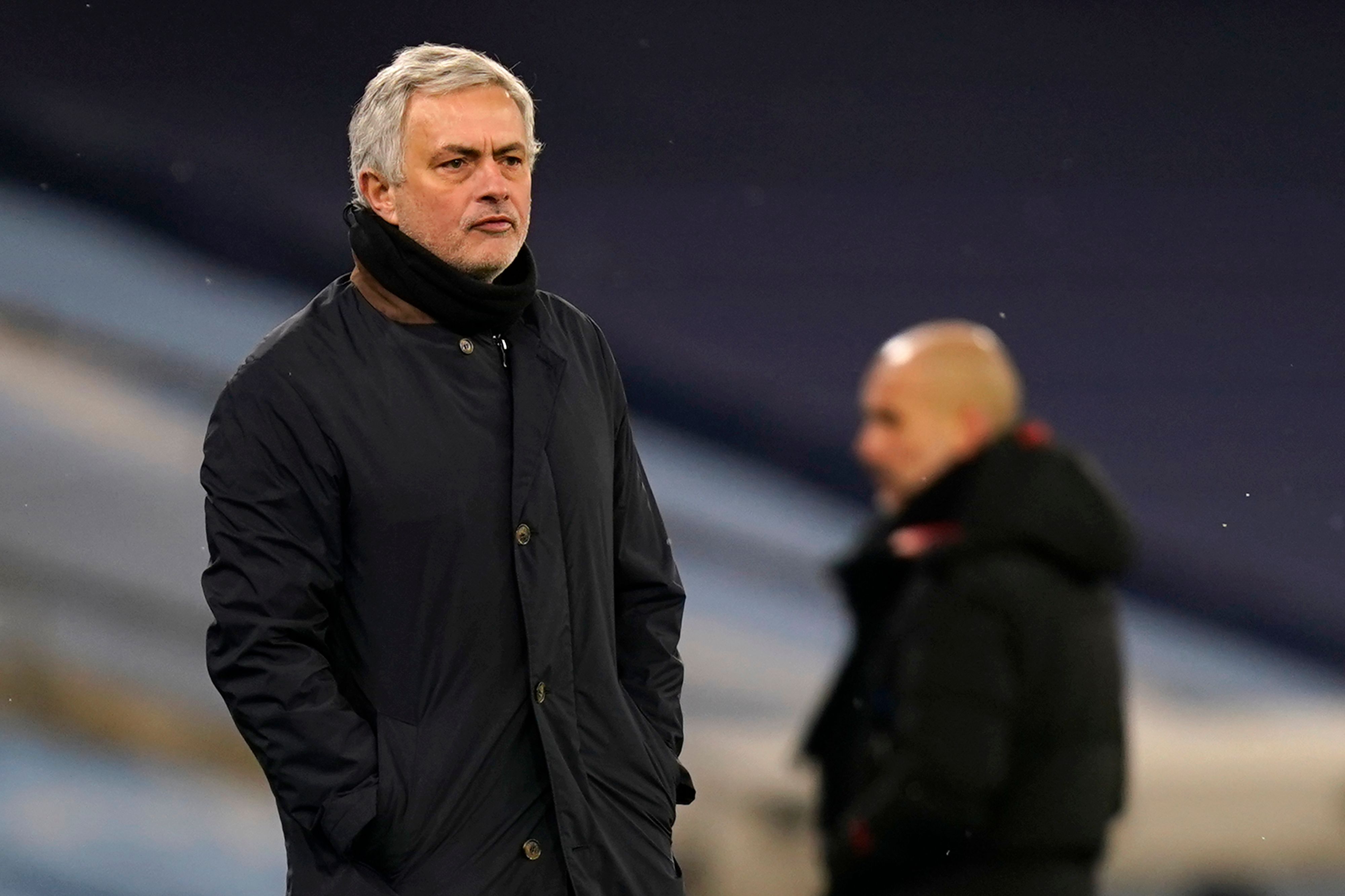 Jurgen Klopp was ODDS-ON at 8/15 having seen his side suffer a third-consecutive top-flight defeat to rivals Leicester.

The result left Liverpool in sixth position and 13 points behind leaders Manchester City, who have a game in hand.

Klopp admitted his sides Premier League defence was over and rumours of his imminent departure grew on social media.

However, the German rubbished the speculation and insisted that he doesn't need a break.

He told reporters: "Did I get the sack or did I leave by myself? I don't need a break.

"Privately, we had a tough time, that was a much longer time already and we always deal with it as a family 100%.

"The banner was nice, I don't feel that I need special support in this moment but it's nice. I don't need a break. Nobody has to worry about me."

Commercial content notice: Taking one of the bookmaker offers featured in this article may result in a payment to The Sun. 18+. T&C's apply. Begambleaware.org

Klopp has now drifted to 11/2 with Mourinho appointed favourite.

Spurs were comfortably beaten 3-0 by Pep Guardiola's City on Saturday.

They've now lost FIVE of their last SIX outings in all competitions and have an uphill task to qualify for Champions League football next season.

Reports suggest Daniel Levy and Co. will wait until the end of the season before making any changes with Julian Nagelsmann and Brendan Rodgers both admired.

Roy Hodgson is available at 11/2 after Crystal Palace's miserable defeat to Burnley.

Sean Dyche's Clarets entered the match as the division's lowest scorers but still managed to put three past the woeful Eagles at Selhurst Park.

Palace chiefs are thought to be considering their options with Eddie Howe overtaking John Terry and Frank Lampard over the last 24 hours.

Further back at a double figure price is West Brom manager Sam Allardyce at 12/1.

The Baggies pulled off a remarkable result against Manchester United but are still in 19th – 12 points adrift from safety.

*Terms and conditions: New customers only. Place your FIRST bet on any sportsbook market and if it loses we will refund your stake in CASH. Max refund for this offer is £20. Only deposits made using Cards or Apple Pay will qualify for this promotion. T&Cs apply. Paddy's Rewards Club: Get a £10 free bet when you place 5x bets of £10+. T&Cs apply. 18+ Begambleaware.org