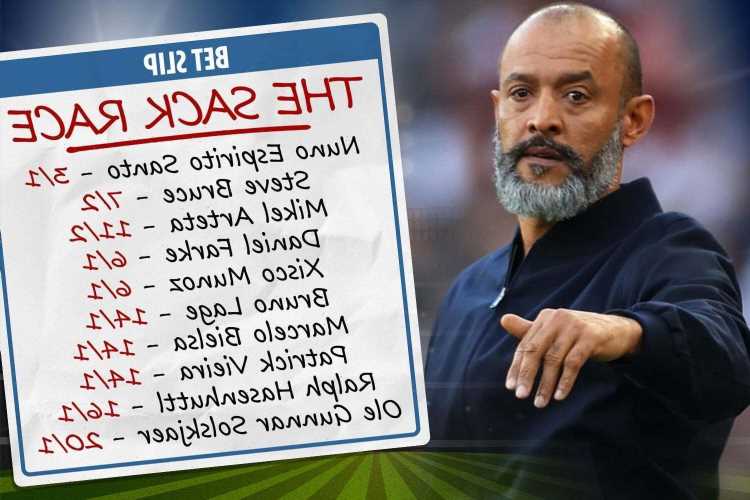 SKY BET have slashed their odds on Nuno Espirito Santo being the first Premier League boss sent packing this season.

The Tottenham boss was available at a double-figure 16/1 before the weekend's showdown with North London rivals Arsenal. 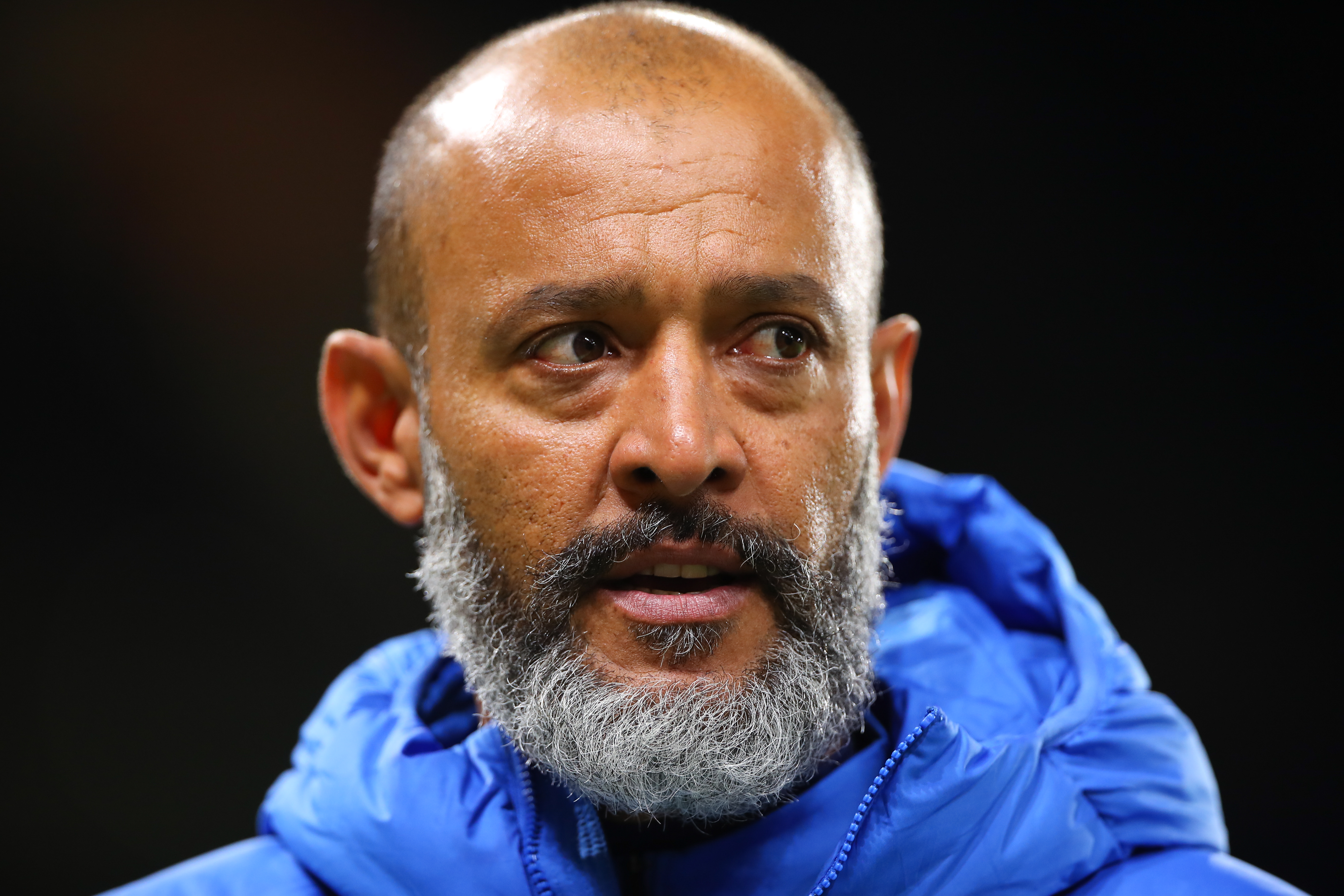 But the lacklustre 3-1 defeat has seen his price dramatically shorten to 3/1 after a flurry of activity in the betting market.

Nuno was appointed on a two-year deal in June after a turbulent search to replace Jose Mourinho.

And things couldn't have started better for the 47-year-old, who claimed August's Manager of the Month.

His side were top of the division after beating Manchester City, Wolves and Watford in his opening three Premier League fixtures.

But Tottenham's form has taken a nosedive after three successive league defeats that's left them in 11th – five points behind leaders Liverpool.

Next Premier League manager to leave

And questions are already being asked of the Portuguese, who is the standout favourite to leave his position with Sky Bet.

Steve Bruce is second favourite at 7/2

Newcastle are still winless having clung onto a point against newly-promoted Watford over the weekend.

The Toon are in 17th position with three points – just above Leeds by virtue of goal difference.

Mikel Arteta is next at 11/2 having strengthened his standing after an excellent run of form.

The win over arch-rivals Tottenham followed victories against Wimbledon, Burnley and Norwich, with just a single goal conceded.

Norwich's Daniel Farke is available at 6/1 after Norwich's latest defeat to Everton at Goodison Park.

Including the last 10 games of the 2019-20 season, Farke has now suffered 16 consecutive top-flight defeats.

Commercial content notice: Taking one of the bookmaker offers featured in this article may result in a payment to The Sun. 18+. T&C's apply. Begambleaware.org