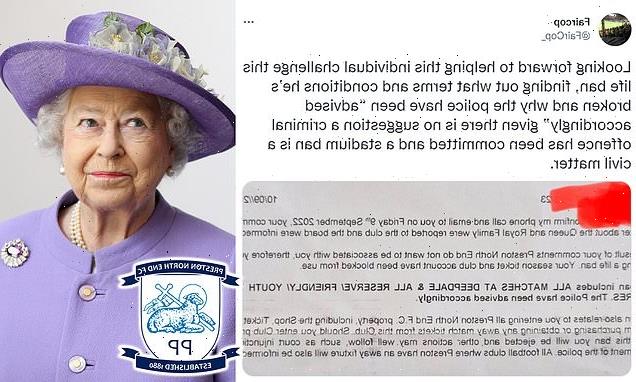 Preston North End defend their decision to issue a lifetime ban to a supporter after he tweeted: ‘Will I be ejected from the stadium if I boo during a minute’s silence for the death of the Queen?’

Preston North End have defended their decision to issue a lifetime ban to a fan due to their comments about the Queen and the Royal Family.

The nation is in mourning following the death of Her Majesty The Queen after Buckingham Palace announced the news on Thursday evening. Queen Elizabeth II, Britain’s longest reigning monarch, passed away at the age of 96.

And Preston, who play in the Championship, issued a lifetime ban to a fan, following comments the supporter made regarding the Queen and the Royal Family. These comments were subsequently reported to the club and the Preston board were informed.

The fan had tweeted: ‘Will I be ejected from the stadium if I boo during a minutes silence for the death of the queen? #pnefc.’

When requested for comment by Sportsmail, Preston said: ‘As a football club we acknowledge every individual’s right to free speech and personal opinions. In this specific case a series of tweets were put into the public domain and by association linked to this football club.

‘One specific tweet, which has since been deleted, crossed the boundary of acceptability and by associating us as a club a stadium ban was issued. As with all decisions, if the individual were to make representations as to why our decision was inappropriate to their actions we will always listen.’

In a letter addressed to a supporter dated 10 September, which was shared on Twitter, it read: ‘To confirm my phone calls and email to you on Friday 9th September 2022, your comments on twitter about the Queen and Royal Family were reported to the club and the board were informed. 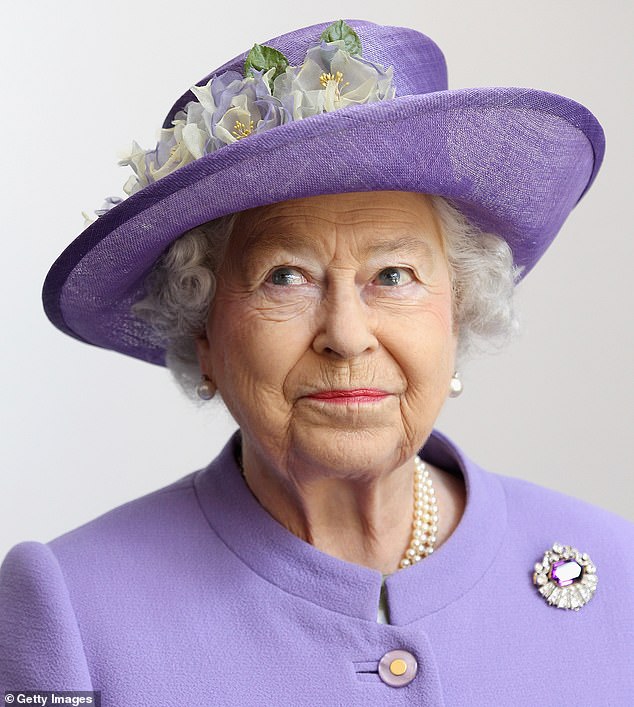 Queen Elizabeth II passed away aged 96 on Thursday, as she died peacefully at Balmoral

‘As a result of your comments Preston North End do not want to be associated with you, therefore you are receiving a life ban. Your season ticket and club account have been blocked from use.

‘This ban includes ALL MATCHES AT DEEPDALE & ALL RESERVE/FRIENDLY/YOUTH TEAM FIXTURES. The Police have been advised accordingly.

‘This ban also relates to you entering all Preston North End F.C. property, including the Shop, Ticket Office and from purchasing or obtaining any away match tickets from the club.

‘Should you enter the Club property during this ban you will be ejected and other actions may well follow, such as court injunctions or involvement of the police.

‘All football clubs where Preston have an away fixture will also be informed of the ban.’

The decision sparked criticism on Twitter, with the account @FairCop_, which says it is ‘for advice for fans on football policing, stewarding, club bans or referral to specialist solicitors’, hitting back at Preston’s decision.

The account shared a photo of the letter sharing the banning order and said: ‘Looking forward to helping this individual challenge this life ban, finding out what terms and conditions he’s broken and why the police have been “advised accordingly” given there is no suggestion a criminal offence has been committed and a stadium ban is a civil matter.’