Professional wrestler ‘Beautiful” Bobby Eaton has passed away at the age of 62, after a four-decade career.

Mr Eaton’s sister, Debbie Eaton Lewis, confirmed the news in a Facebook post, writing: “I never wanted to have to post this, but my Little Brother Beautiful Bobby Eaton passed away last night.

“When I find out all the details I will post them. Bobby was the kindest, loving person you would ever meet. I loved him so much and am going to miss him.”

While the cause of death is still unknown, Mr Eaton was hospitalised in late July after a fall in which he injured his hip and several fingers. He also had a history of heart problems.

Mr Eaton’s career in professional wrestling lasted more than 40 years, and he was most celebrated for his work in tag teams. As part of dynamic tag team Midnight Express, he was first paired with Dennis Condrey and later Stan Lane. 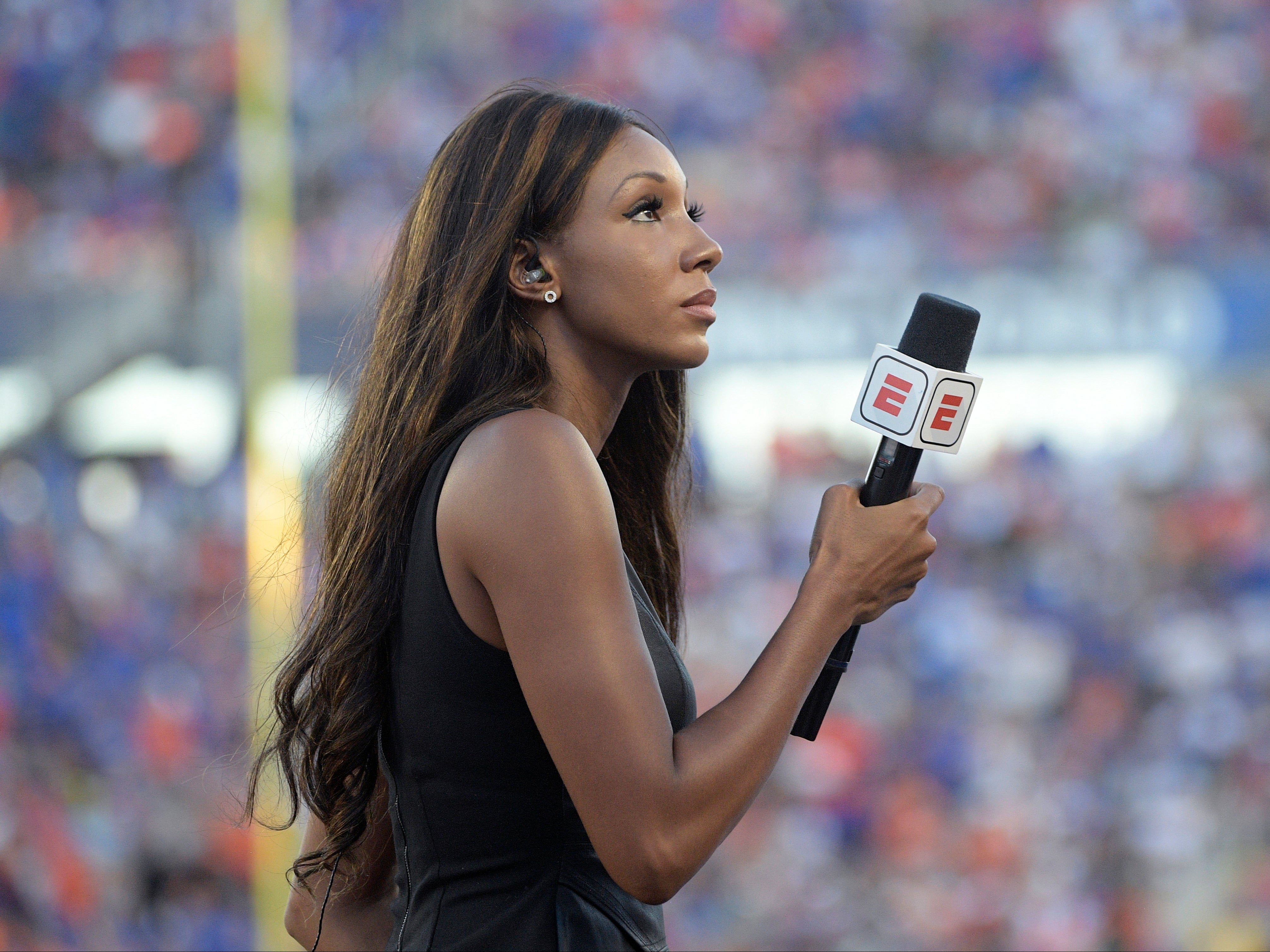 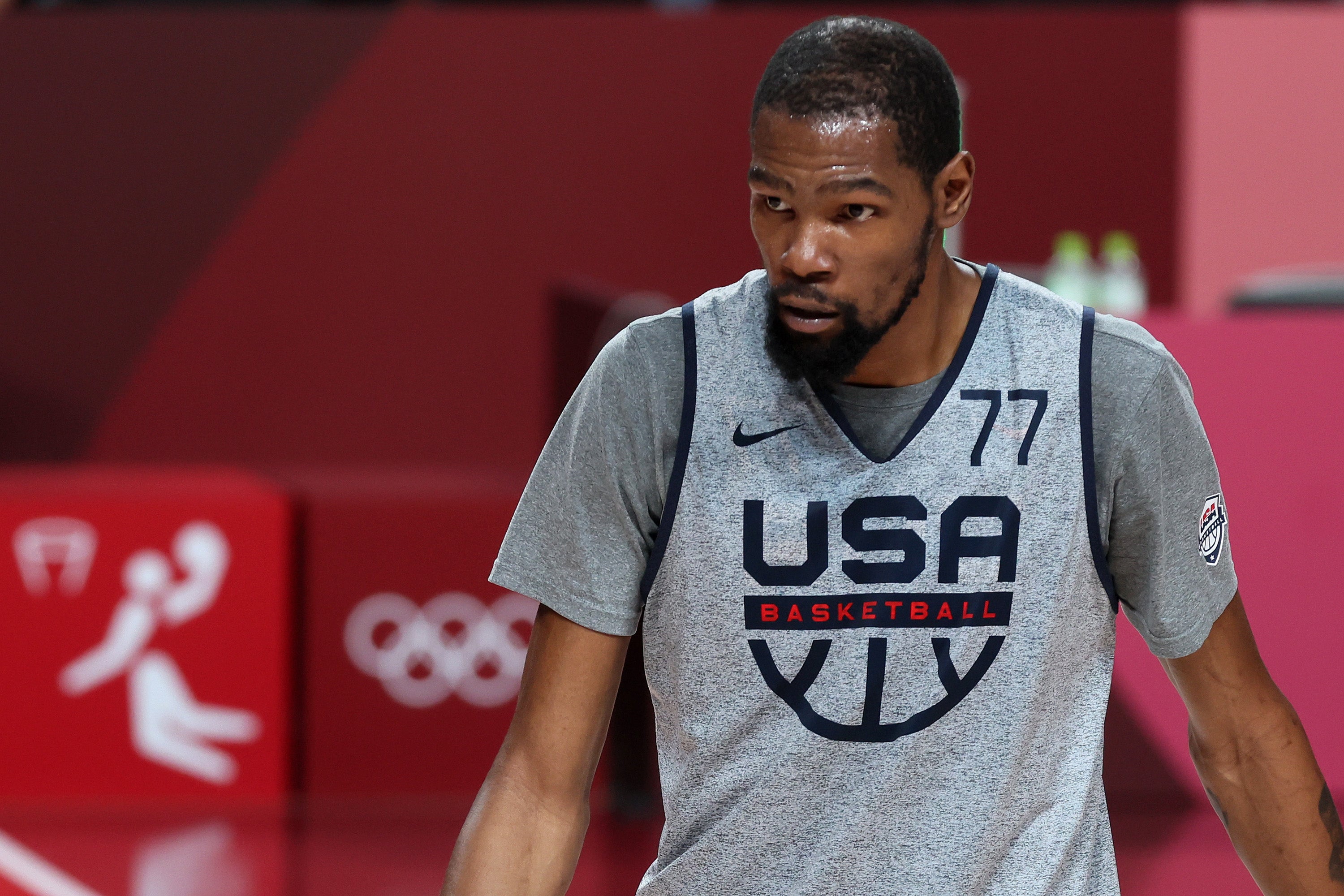 Heartfelt condolences were shared on social media by fans as well as pro wrestler stars.

WWE superstar Adam “Edge” Copeland posted on Twitter: “If you’ve studied pro wrestling with any true attention, you’ve studied Bobby Eaton. And understand just how special he was in the ring,” continuing: “Every time I encountered him outside of it, he was an even better person.”

If you’ve studied pro wrestling with any true attention, you’ve studied Bobby Eaton. And understand just how special he was in the ring. Every time I encountered him outside of it, he was an even better person. #RIPBobbyEaton 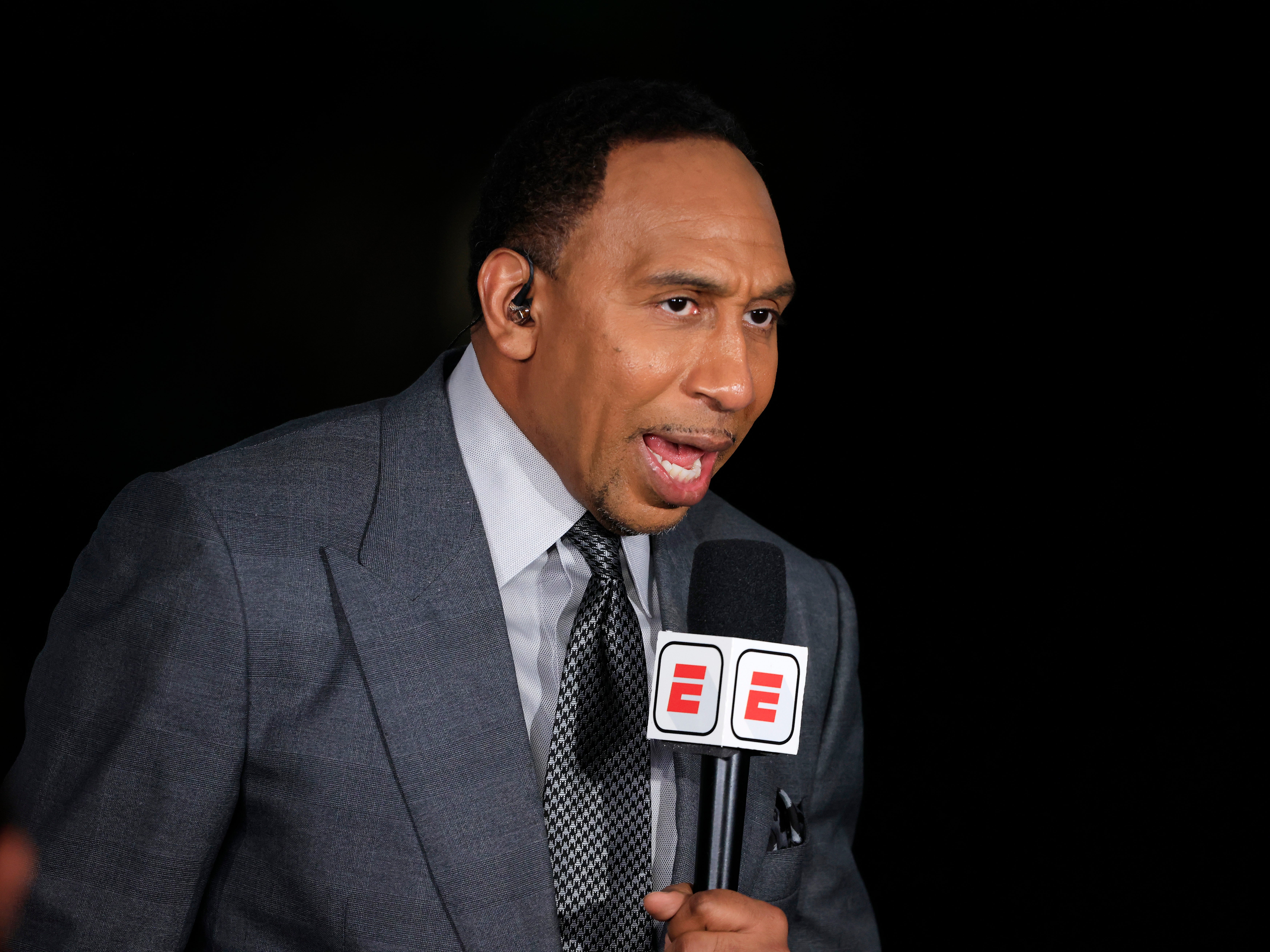 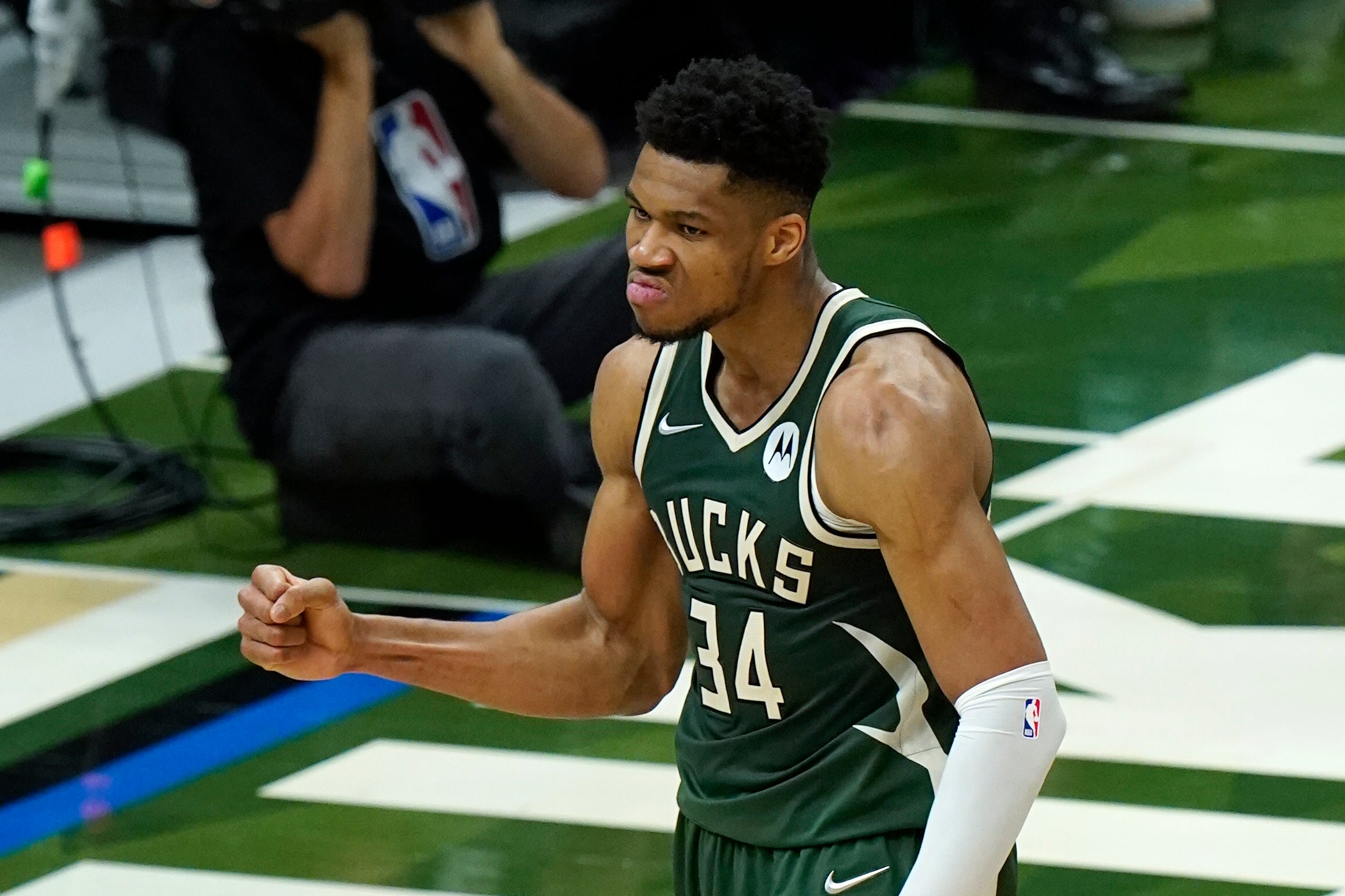 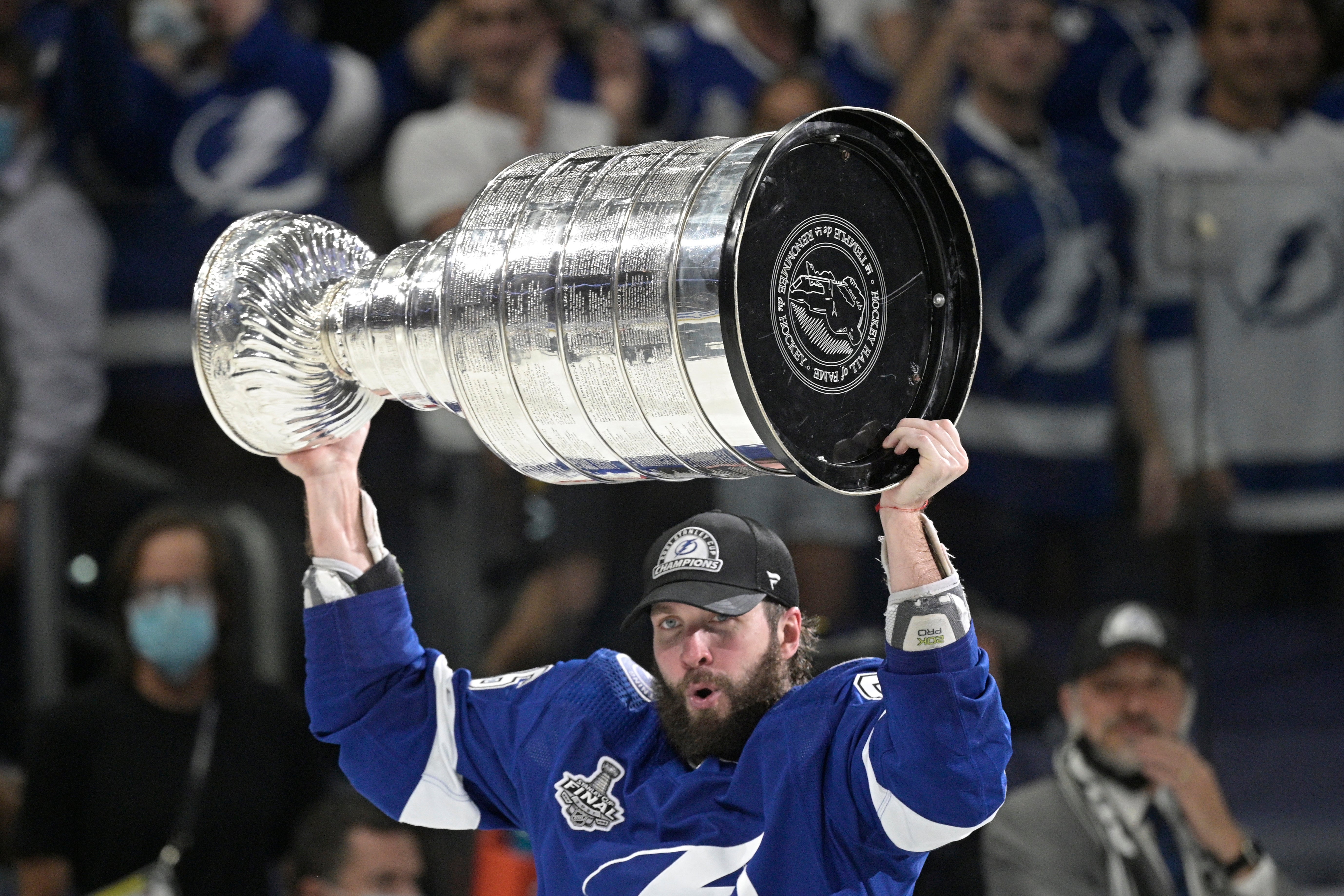 The NWA said: “The National Wrestling Alliance is saddened to hear about the passing of the legendary ‘Beautiful’ Bobby Eaton. We send our love to his friends and family. His impact & legacy will always be remembered”