MATTEO GUENDOUZI is being lined up for a move to Paris Saint-Germain, according to reports. 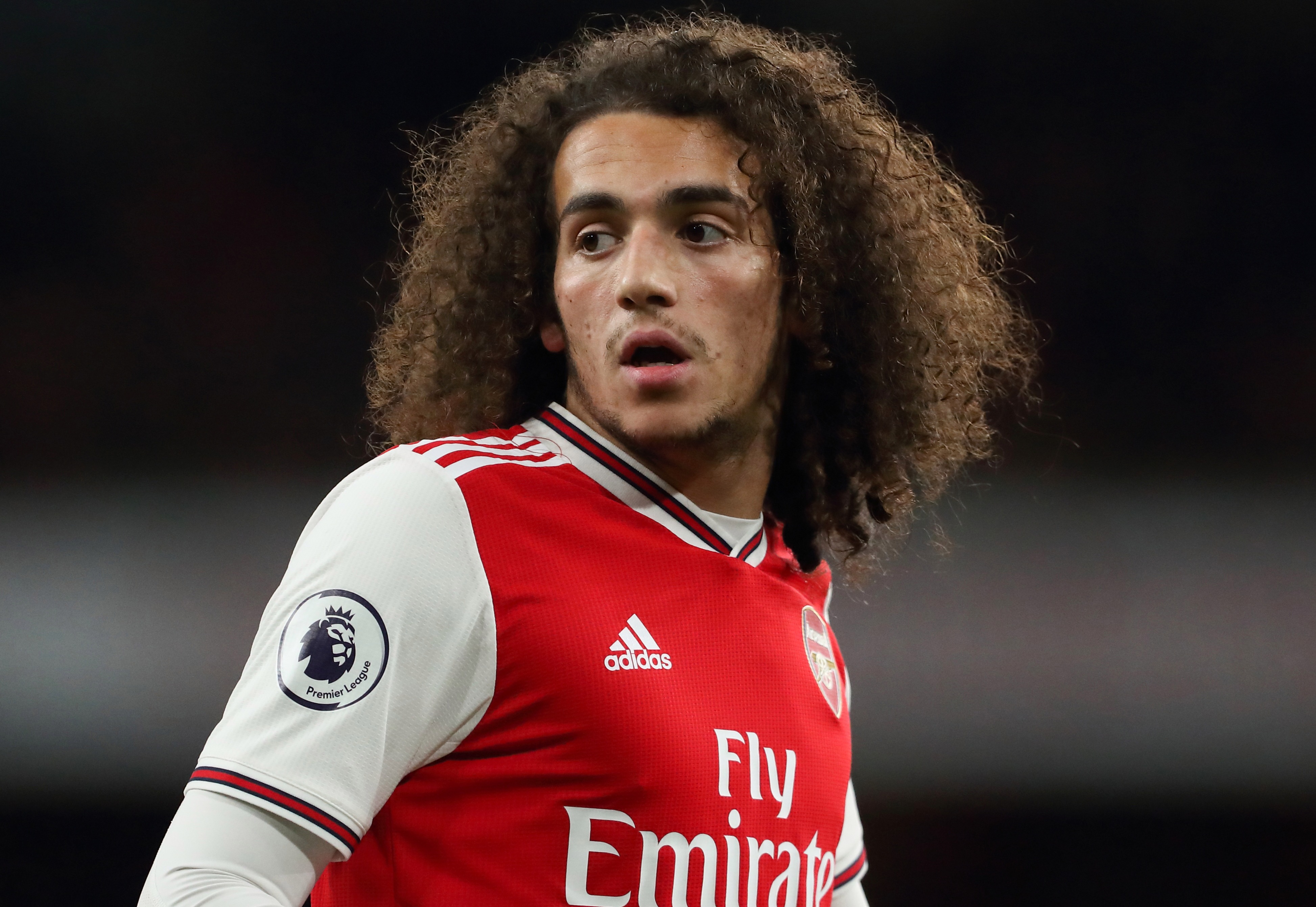 But the Champions League runners-up are also keeping close tabs on AC Milan's Ismael Bennacer as another transfer option.

Guendouzi, 21, looks set to leave the Emirates this summer after a number of bust-ups with chiefs – and his embarrassing remark to Brighton's Neal Maupay.

Boss Mikel Arteta is said to have given the green light to his transfer – with Unai Emery's Villarreal a supposed destination.

That would be a year-long loan move with a permanent £30million transfer at the end of it.

L'Equipe previously reported that Arsenal had contacted Lyon to put an offer on the table for Houssem Aouar.

That would suggest Arteta – who clashed with Guendouzi during a Dubai training camp – is planning for life after his depature.

Guendouzi was involved in a bust up with members of the Gunners staff during their mid-season training camp in the Middle East.

His first misdemeanour in Dubai involved getting into a scrap with a team-mate, thought to be Sokratis.

And according to France Football, Arteta came down harder on Guendouzi than Sokratis which the young Frenchman took exception to.

The tensions continued to bubble away back at the team hotel with the midfielder and manager involved in a shouting match.

Just days later, Guendouzi was given a dressing down by technical director Edu for going topless during some down time.

Guendouzi made just two appearances for Arsenal after the coronavirus break and it is thought he has done little to endear himself to Arteta.