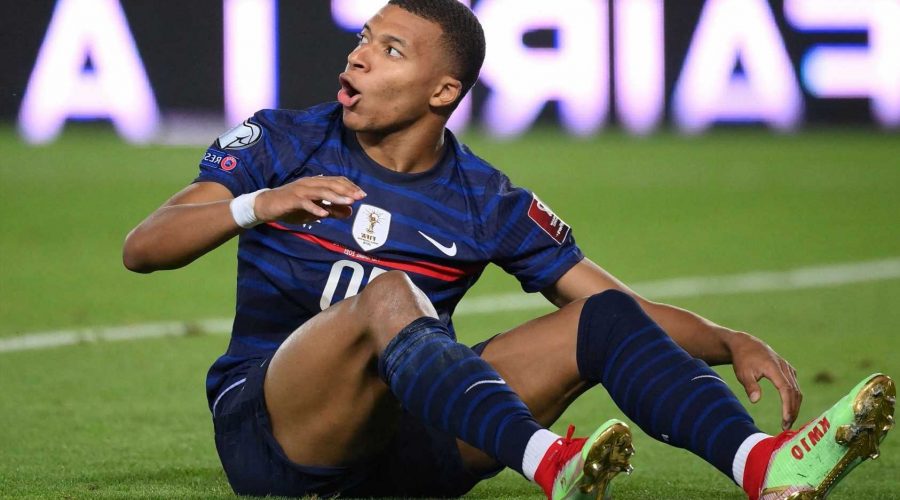 KYLIAN MBAPPE will have scans on his calf after playing through the pain barrier for France against Bosnia.

The striker featured for more than 90 minutes before being replaced by Moussa Diaby in injury time of the 1-1 World Cup Qualifier draw. 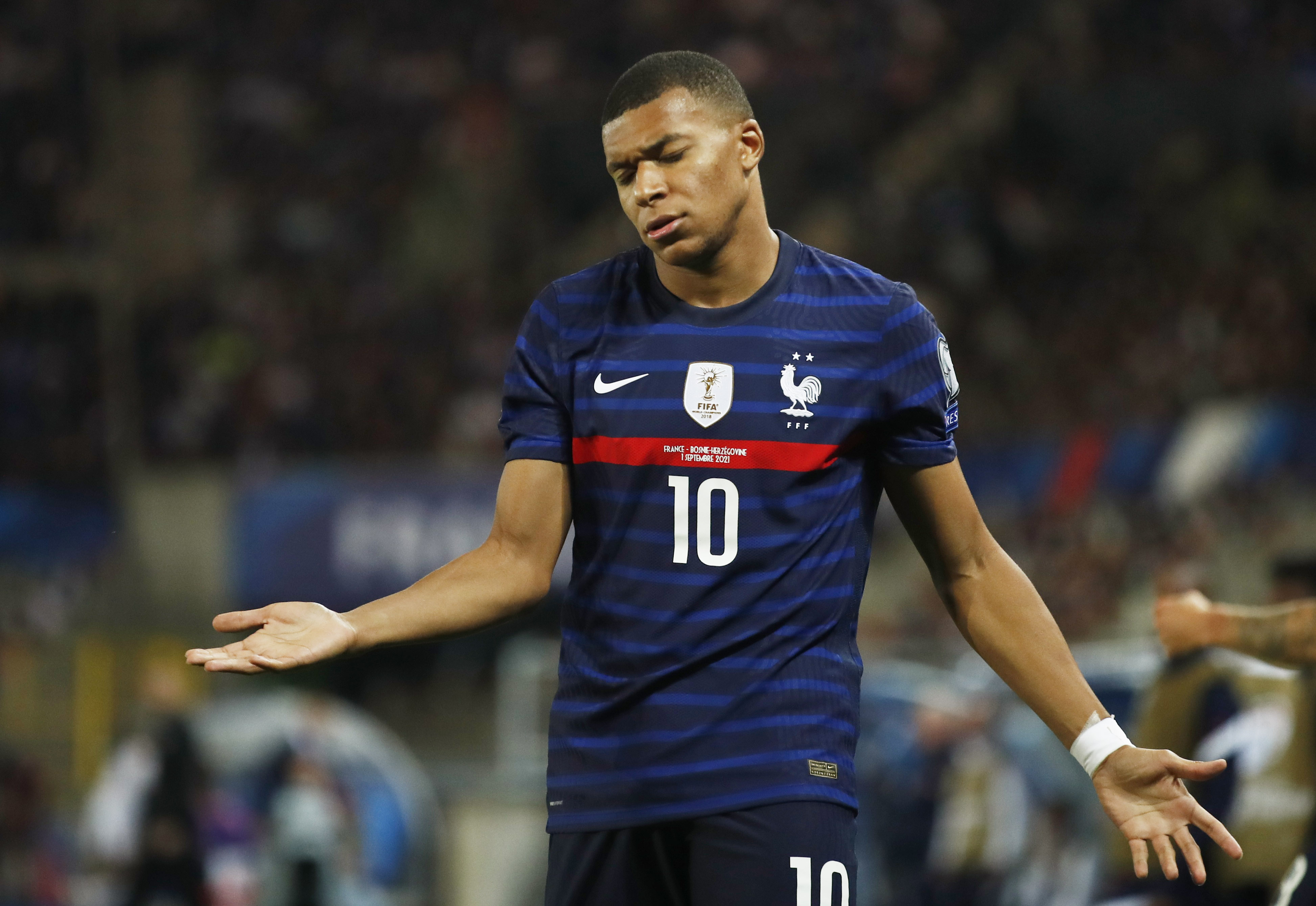 According to L'Equipe, the Paris Saint-Germain star 'felt a pain in a calf' after one of his runs in the game.

He will now be anxiously waiting the result of scans to see if there is any serious damage.

And PSG will be biting their fingernails too.

After batting away interest from Real Madrid in the 22-year-old striker, the French giants have some big games ahead.

And one of those is against last year's finalists and Prem champions Manchester City on September 28.

Real Madrid submitted a £137million bid for the talented Frenchman.

But the club's sporting director Leonardo deemed the offer 'not sufficient' before reportedly rejecting a second approach on deadline day.

However, Mbappe has entered the final 12 months of his contract, which expires in June 2022.

And he'll be eligible to sign a pre-contract agreement with another club from January onwards.

PSG now risk losing Mbappe on a free transfer unless they can convince the player to sign fresh terms in Paris.

The World Cup winner has scored 135 goals in 175 games for PSG and has won three Ligue 1 titles since his arrival from Monaco.