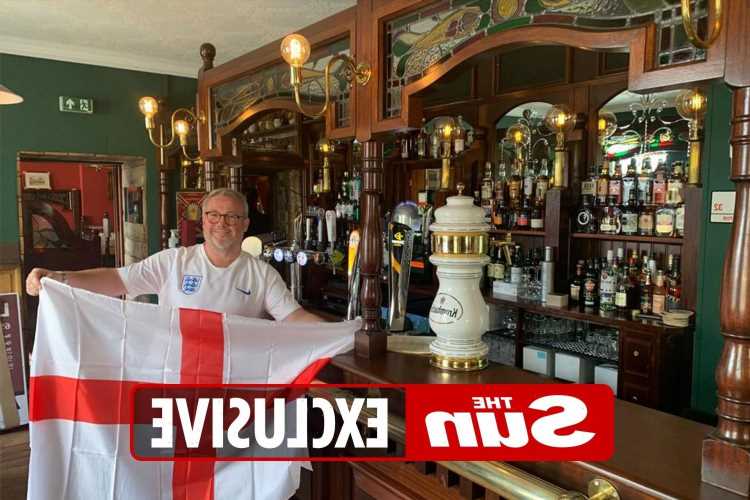 A PUB owner who took apart the interior of a Brit boozer and rebuilt it in Germany will be open for the big match.

Paul Moss, 50, bought the fixtures and fittings from The New Crown in Bridlington, East Yorks. 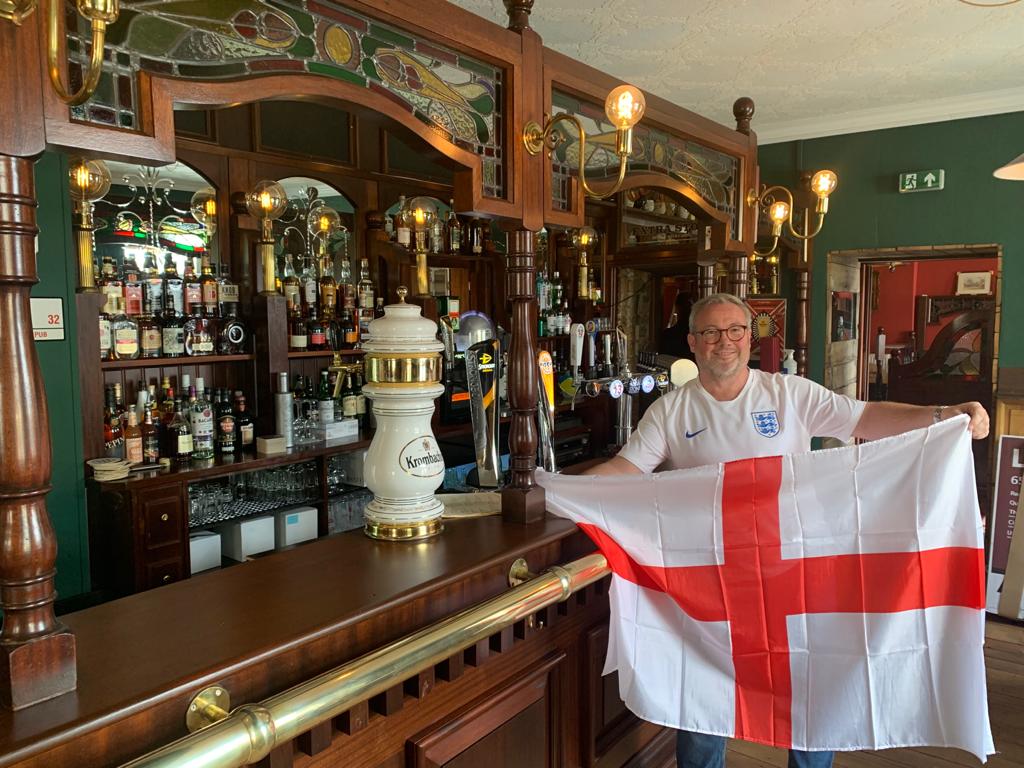 He stripped it bare and shipped it 380 miles to Iserlohn, near Dortmund, where he has been restoring it to its former glory since last July.

Property developer Paul said: “It is finally finished and we are open for the Euros last 16 match. We’re fully booked and expect 150 punters in on Tuesday — English and German.

"It's going to be brilliant. Germany were s**** against Hungary and the locals know this is England’s best chance.”

Paul has decked out the pub in St George’s flags and Union Jacks, adding: “There will be a real carnival atmosphere.

“We’re actually struggling to get enough beer. The pubs have just reopened after lockdown and they are drinking it quicker than we can supply it.”

Paul, who has lived in Germany for nearly 25 years after moving from London, came up with the idea of rebuilding a British boozer last year.

He stumbled across The New Crown and purchased everything — including the signs and even the dirty glasses.

A few of the Crown’s old regulars helped them load it all onto the back of the lorry before taking it to Germany. 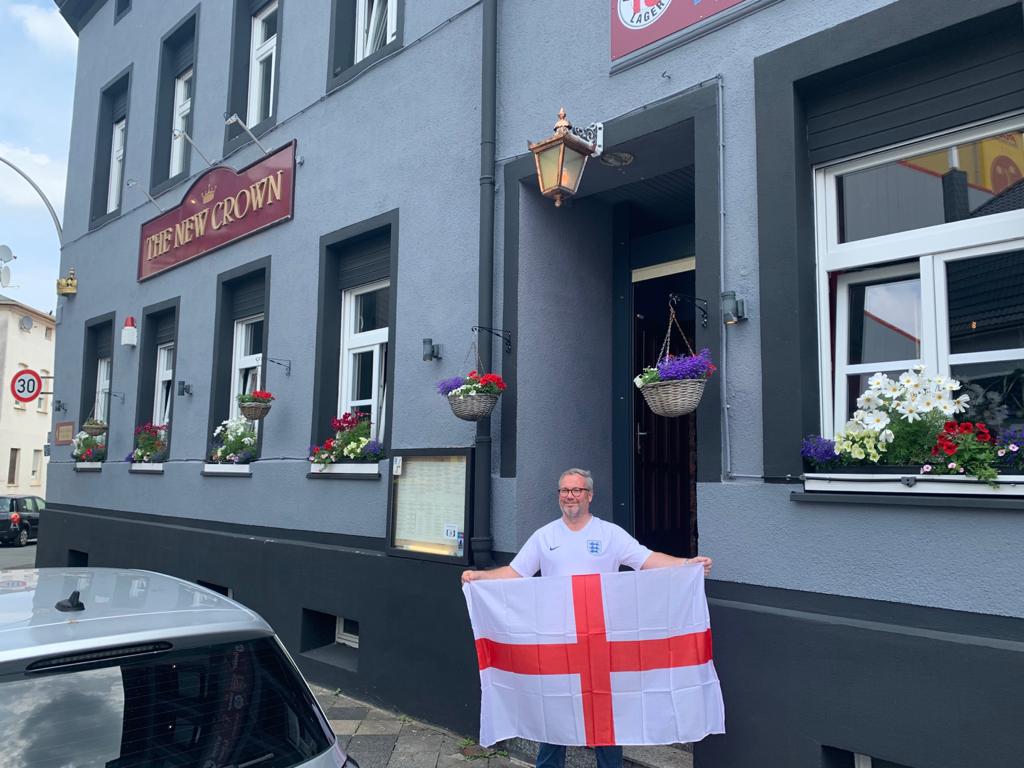 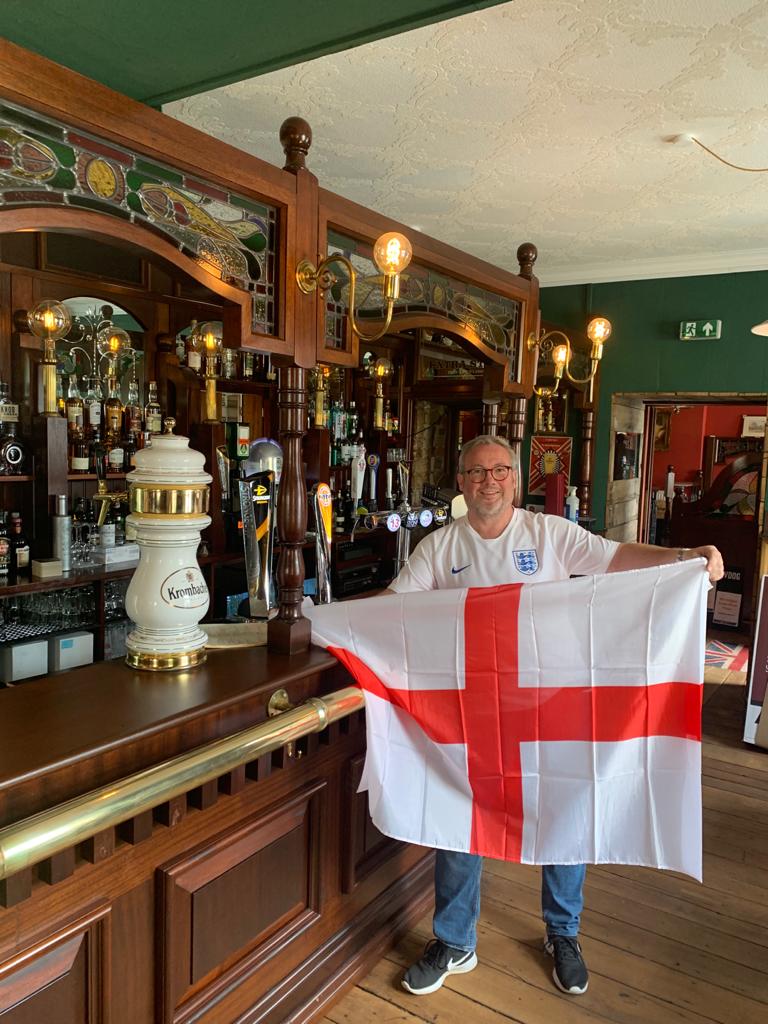 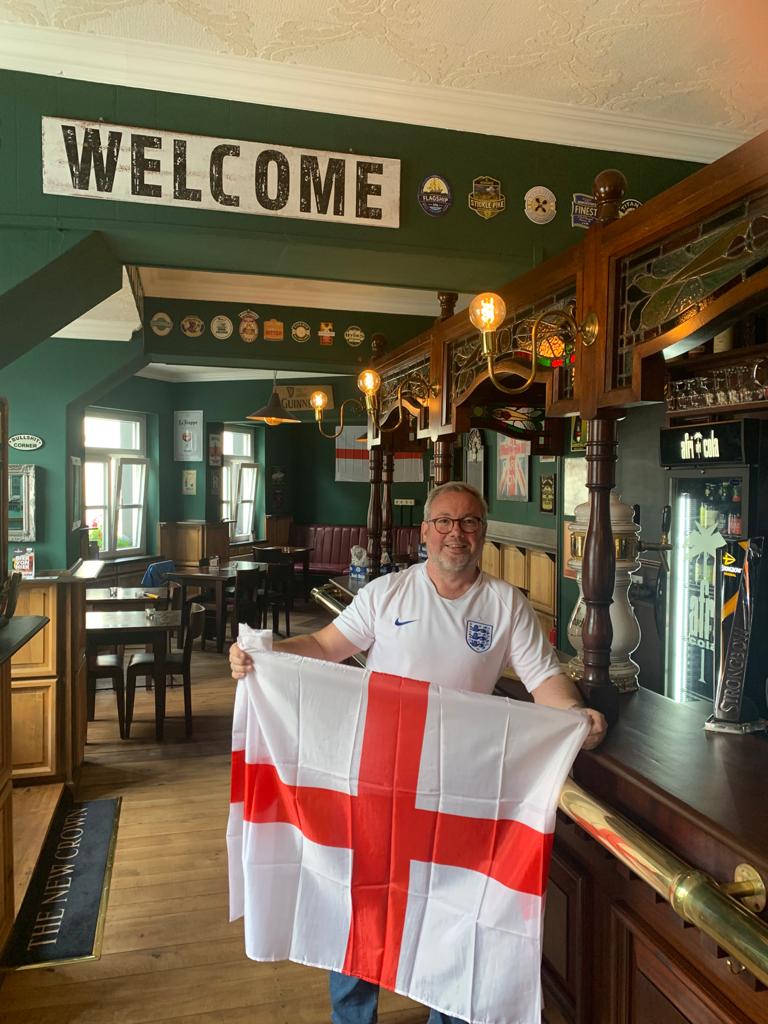 Married dad-of-two Paul also has a black cab and a red phone box in the beer garden.

The New Crown, German version, does a pie and a pint for a tenner.