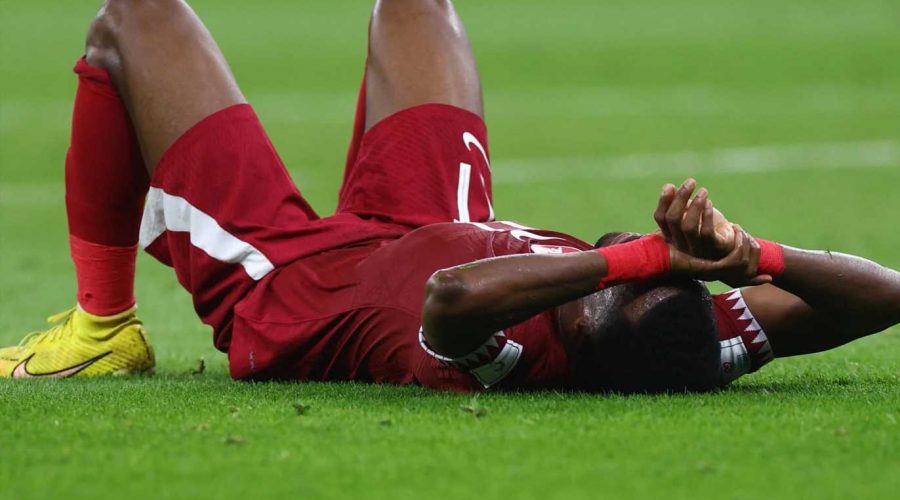 WORLD CUP hosts Qatar have been officially knocked out of the competition already.

The Netherlands' 1-1 draw with Ecuador all but ended the Qatari national team's slim hopes of making it out of Group A. 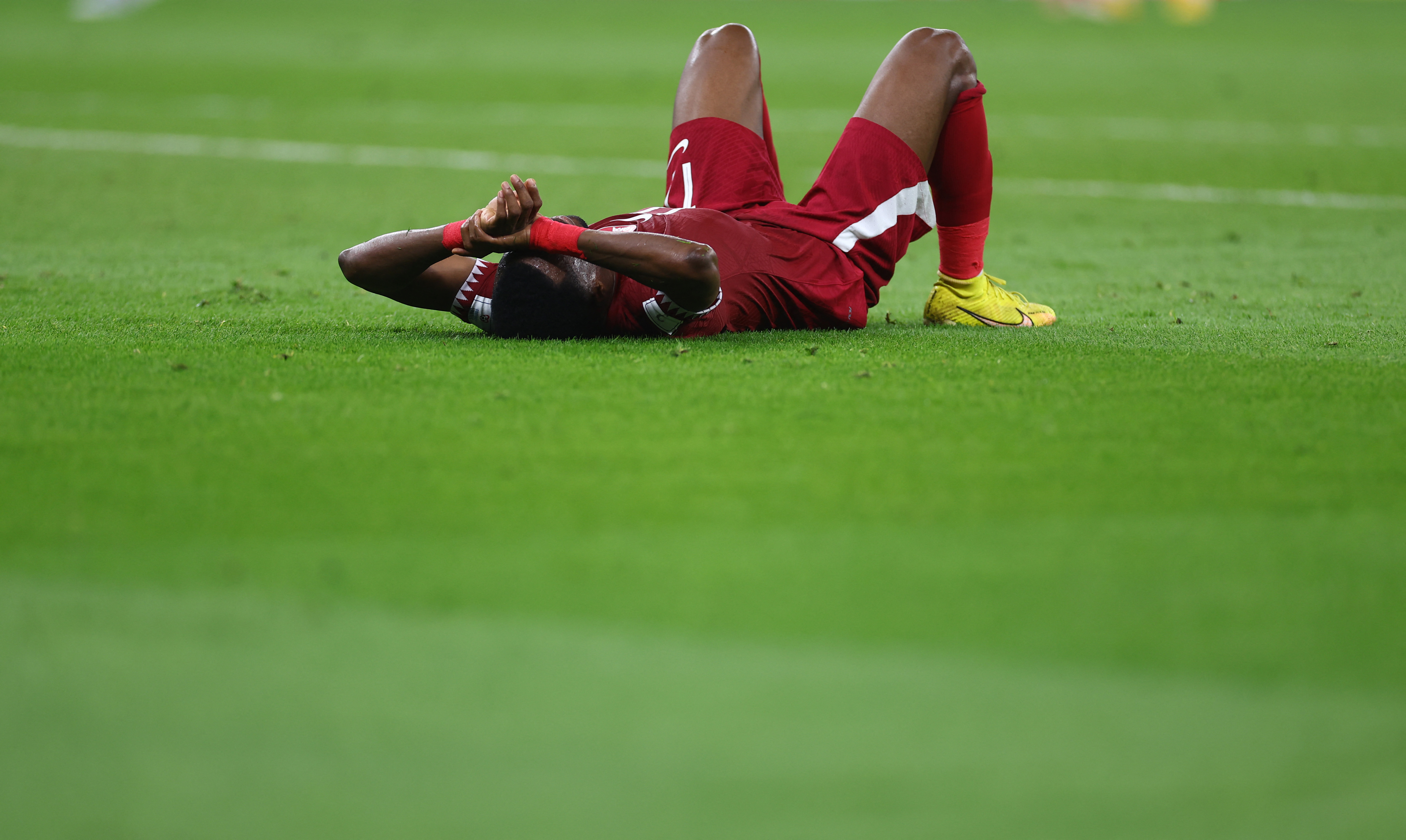 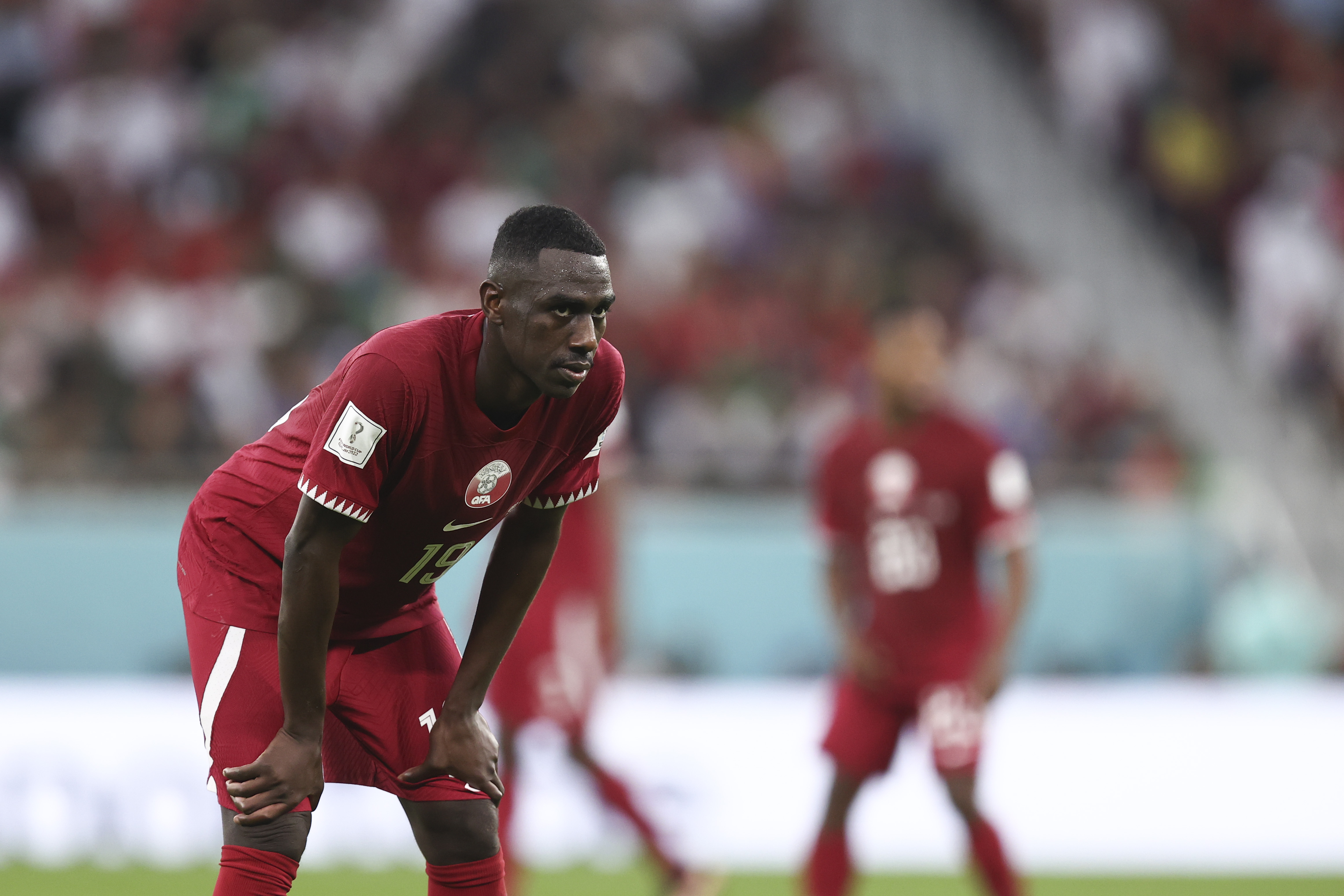 Felix Sanchez's men lost both of their opening matches against Ecuador and Senegal, making their final game against Holland in the group stage nothing but a formality.

Qatar have officially had the worst run out of any other World Cup host nation as they have been eliminated earlier than all of their predecessors and with fewer points.

It only took five days for the Qatari national team to crash out of the tournament.

That poses as a record for a host nation in the World Cup's 92-year history.

Neymar to MISS group stages after ankle injury, hosts Qatar on the brink

South Africa became the first ever host nation to crash out of the group stages in 2010.

But the South African were drawn in a tough group alongside Uruguay, Mexico and France.

They still managed to finish third and were eliminated on goal difference.

That was after drawing 1-1 with Mexico, losing 3-0 to Uruguay and famously beating France 2-1.

Qatar also became the first World Cup hosts to lose their tournament opener as they were defeated 2-0 by Ecuador.

Of the previous 22 hosts, 16 won their opening games and the other six drew it.

In fact, Qatar had zero efforts on target against the Ecuadorians – a feat achieved by teams only four times throughout the whole 2018 tournament.

In all, that game provided just 11 goal attempts – the lowest total for an opener since records began with England's triumphant hosting in 1966.