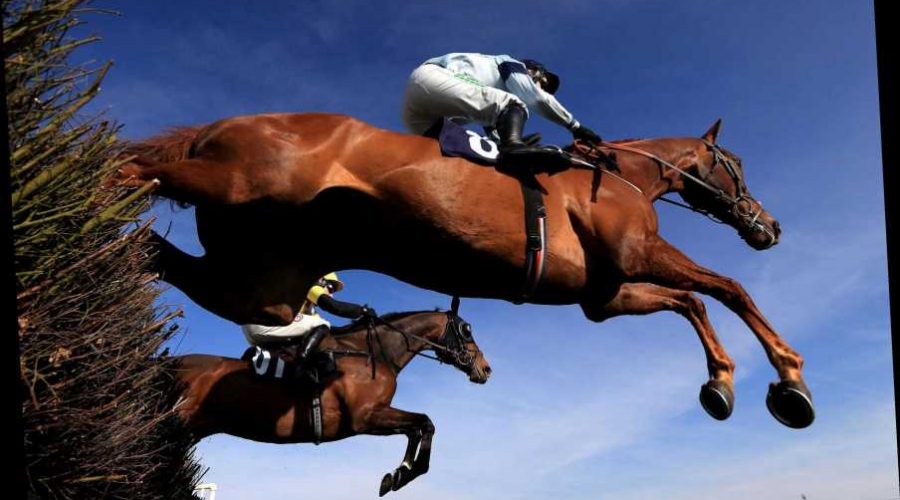 RACING fans were left in hysterics after checking out the runners and riders during a race day in Arizona.

Punters were placing their flutters on Tuesday's 21.48 race at Turf Paradise, Phoenix, when they were caught off guard with the hot favourite. 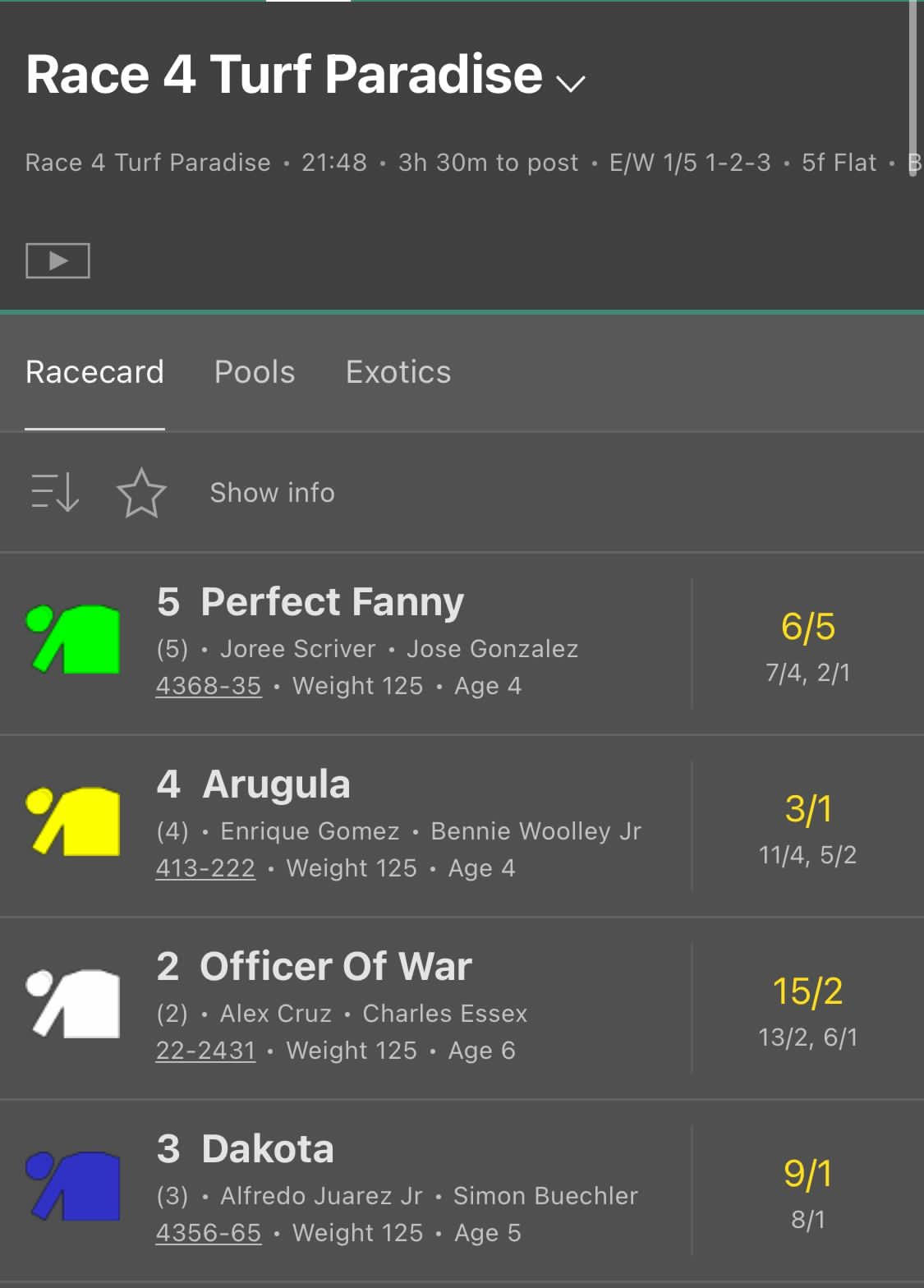 'Perfect Fanny' was odds-on to get one over his rivals with seven riders in the field.

With odds of 2/5, surely it was a banker that 'Perfect Fanny' would live up to its namesake by running the perfect race.

But he was pipped to the post by 20/1 shot Coyster with 50/1 outsider L D' Rado Goldrush taking third.

While fans in the UK may have thought the horse had rude connotations, it has a different meaning in America.

'Fanny' in the US means bottom – which could come as a relief for some punters.

Obviously the name did the rounds on social media and many were quick to crack comments.

But others were keen to put the record straight with someone writing: "Fanny means arse in America doesn't it!"

He isn't the first horse that he been handed an amusing name over the years.

At Kempton Park in 2013, a horse called Two in the Pink romped to victory while there was also a French trained Filly called Big Tits.

Another horse called Passing Wind was victorious on two occasions.