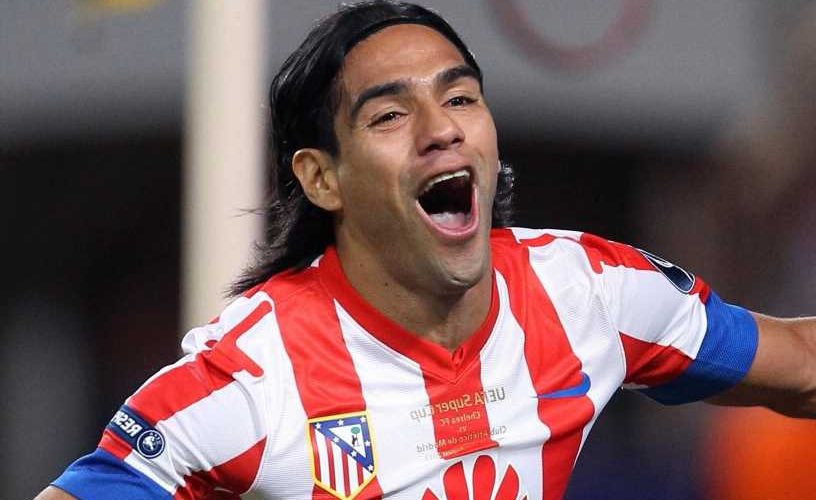 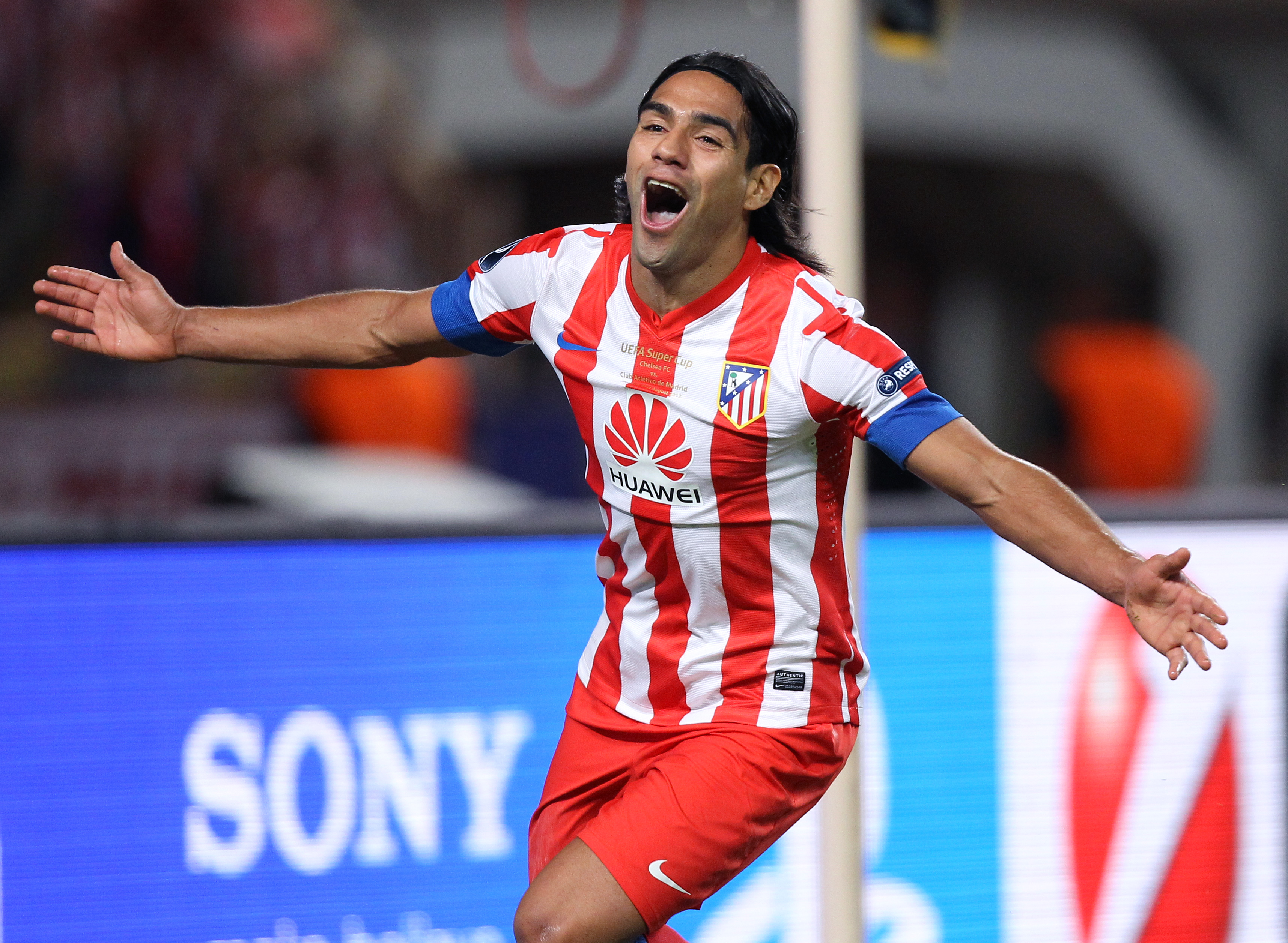 The 35-year-old has signed a two-year deal with the LaLiga outfit.

Falcao was said to be disappointed Galatsaray missed out on Champions League qualification last season.

Serie A sides Genoa and Venezia were also said to be keen.

But he has sealed a move back to Spain where he burst onto the scene with Atletico Madrid.

He once scored 52 LaLiga goals in just 68 games for Atleti.

Such form earned him a move to Monaco and then Man Utd and Chelsea.

But his best years have definitely been spent on the continent with Monaco, Atletico and Porto.

He then notched 70 in 91 for Atletico before joining the Red Devils.

But he failed to impress at Old Trafford – scoring just four in 29 before a loan spell at Stamford Bridge saw him manage just one goal in 12.

However, his form picked up in Turkey where he bagged 20 goals in 43 for Galatasaray in the last two seasons. 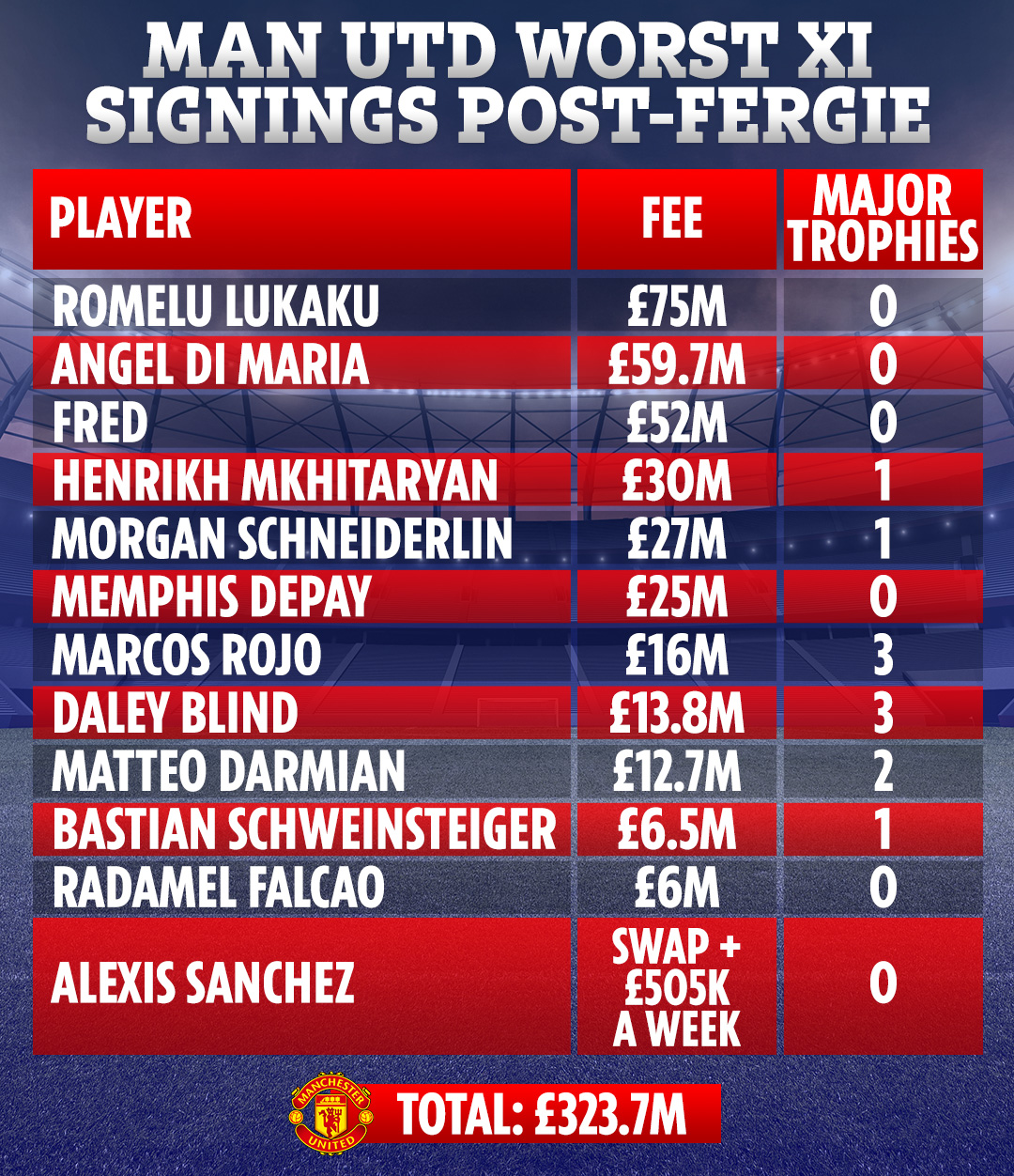 He is said to have signed for Rayo with the hope of making Colombia's 2022 World Cup squad.

Falcao will link up with his new team after he returns from international duty.

The veteran forward is one of just 57 people Cristiano Ronaldo follows on Twitter.