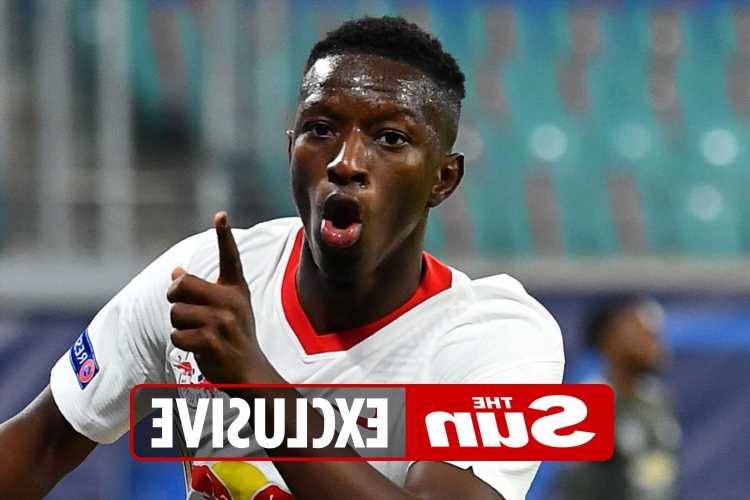 The RB Leipzig midfielder was tipped for an Old Trafford move the minute Rangnick was announced as United manager. 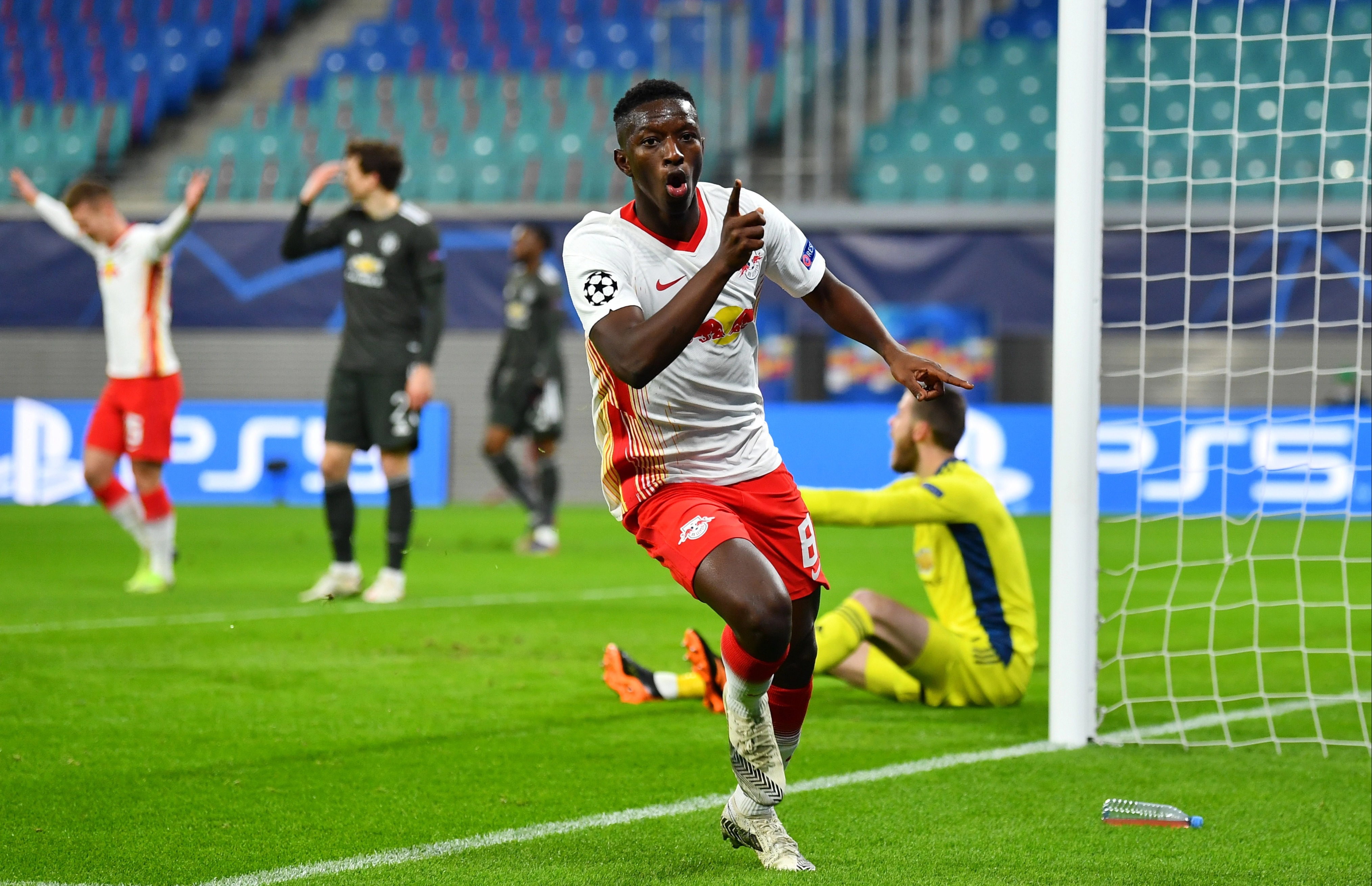 Yet it was not expected to happen until the summer, when his clause with the Bundesliga side kicks in.

But if United are willing to cough up the full amount in January, Leipzig have given a broad hint that they will let him go at once.

Sources in Germany claim Rangnick – who took him to Leipzig from Salzburg two years ago – has already spoken to Haidara’s agent Volker Struth, and a deal is all but agreed.

The only sticking point was the fact he is off to the African Cup of Nations with Mali, although it is not said to be a major hurdle.

Haidara, who has largely been used in a defensive midfield role this season, scored his first Champions League goal AGAINST United, when Leipzig beat them 3-2 a year ago.

And on Tuesday the 23-year-old, who currently earns £60,000 a week, will line up against City in their final group stage game.

Haidara is already on record as admitting he grew up as a United fan, when he was still with Academy Bamako in Mali.

Salzburg signed him in 2016, and after three years in Austria he joined sister club Leipzig for £17million.

They will also receive 15 per cent of any profit the Bundesliga side make on the deal.