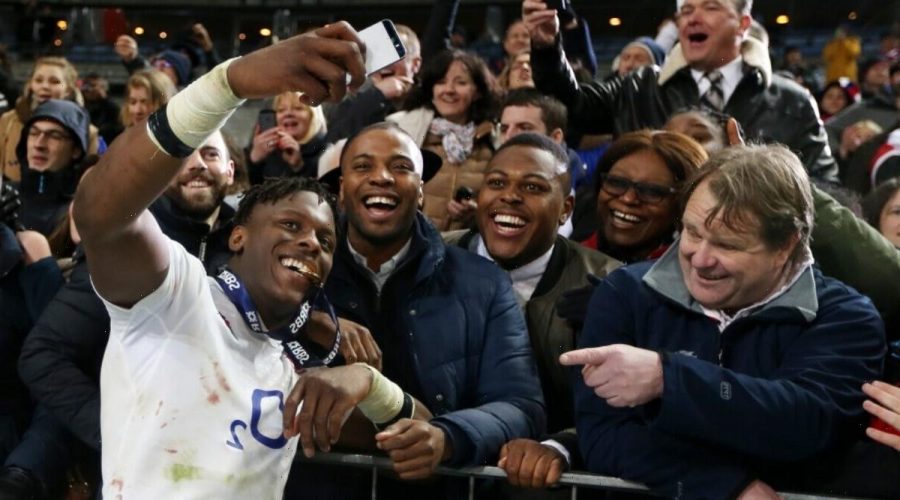 MARO ITOJE has revealed he was in BED when he was called by Eddie Jones to launch his England career.

The Saracens lock, who wins his 50th cap against Australia on Saturday, was handed his debut for the 2016 Six Nations with Italy. 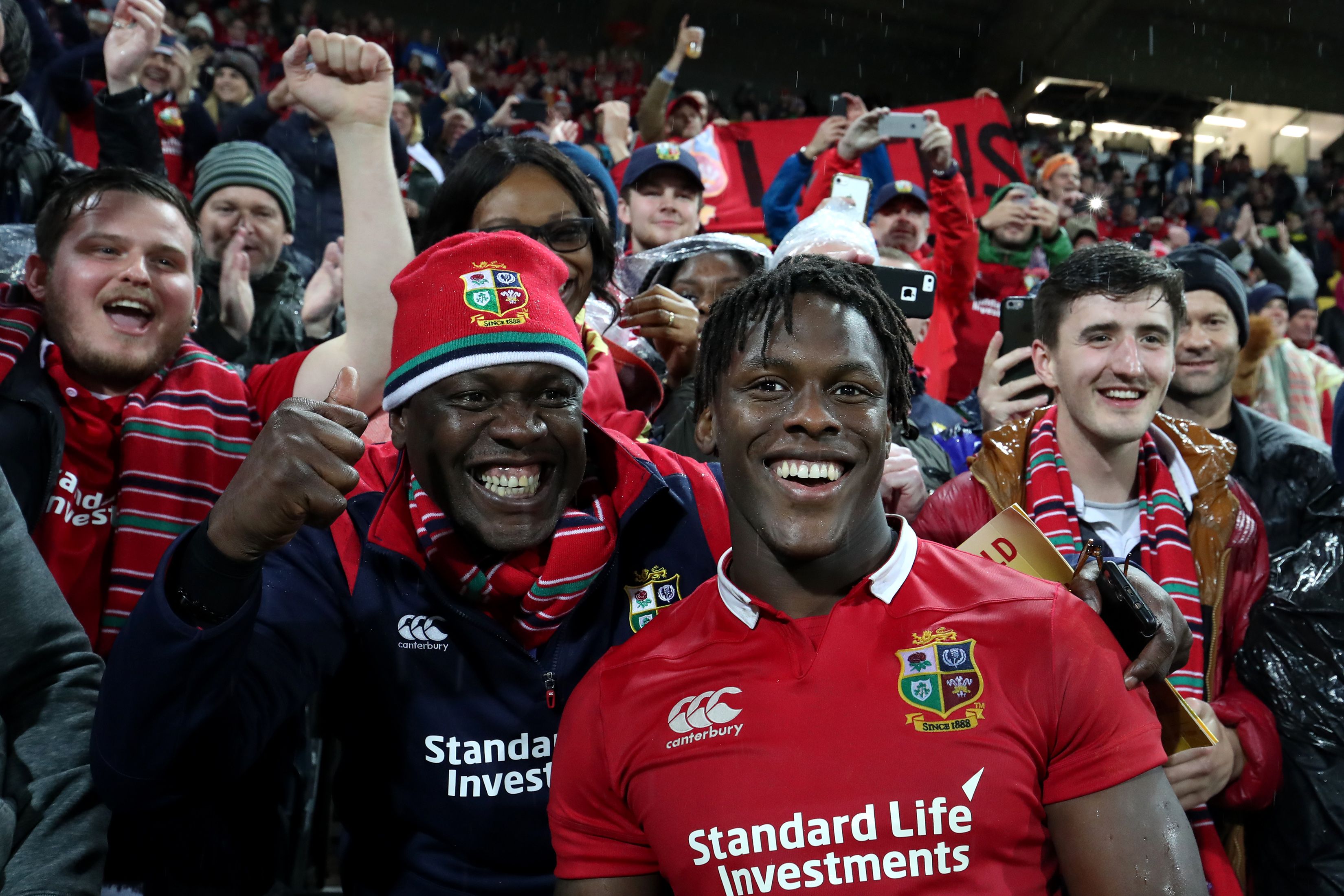 Itoje, 27, said: “I was in bed when Eddie Jones called me. I wasn’t quite sleeping, but I was drowsy.

“Eddie said: ‘Maro, I wanna pick you for the Six Nations. Get ready to work.’ He hung up. That was it.

“I jumped out of bed, ran downstairs and told my parents. This time they understood how big it was. I had wanted to be an England player for so long.”

Itoje is proud of reaching his half century but his ultimate aim remains winning the World Cup with England.

He told The Players’ Tribune: “Not many people get to that number and I never thought I would be one of them.

“They mean that I have had a long and sustained career for England. This is just a landmark, though. I’m by no means done yet.

“Not long ago the Lions tour was the biggest thing in the world for me.

“Now all roads lead to France 2023 and my ultimate goal of winning a World Cup for England.”

Itoje's debut for the Lions followed in 2017, and he also teamed up with Warren Gatland's side this year.

He has six Lions caps in total and in 2016 was named European Player of the Year after helping the Saracens win the European Champions Cup.